We decided to tour on a relaxed pace for our last day in Cebu. We were in so much hurry to get in time for all the tours that we were surviving on little sleep. It was a treat to wake up a few hours before noon for a change. 🙂 Since we missed the time for breakfast, I dragged everyone along to try Casa Verde. We were hungry and even ordered a salad for appetizer. I have never had watermelon in my salad before.. it tasted okay. 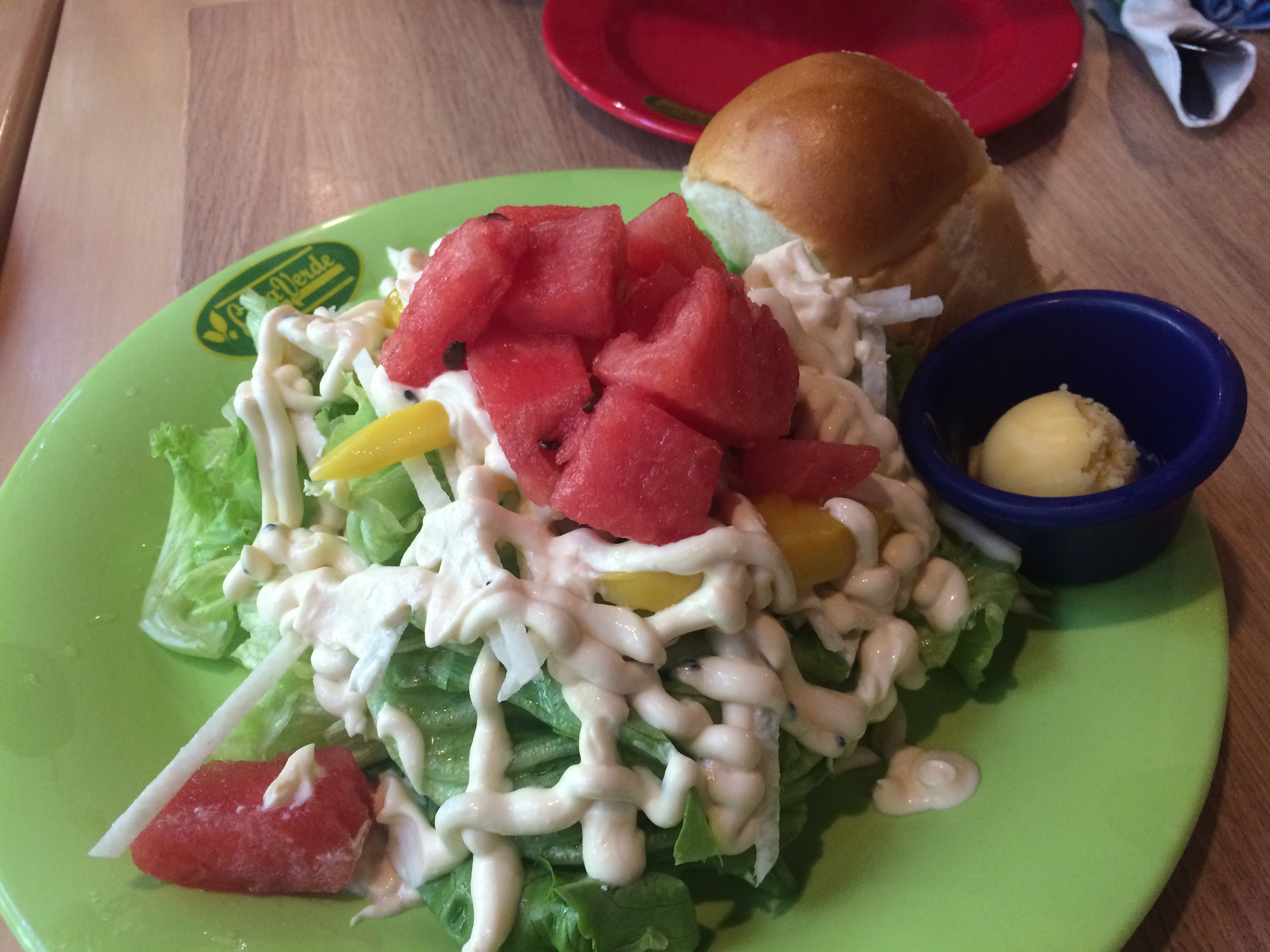 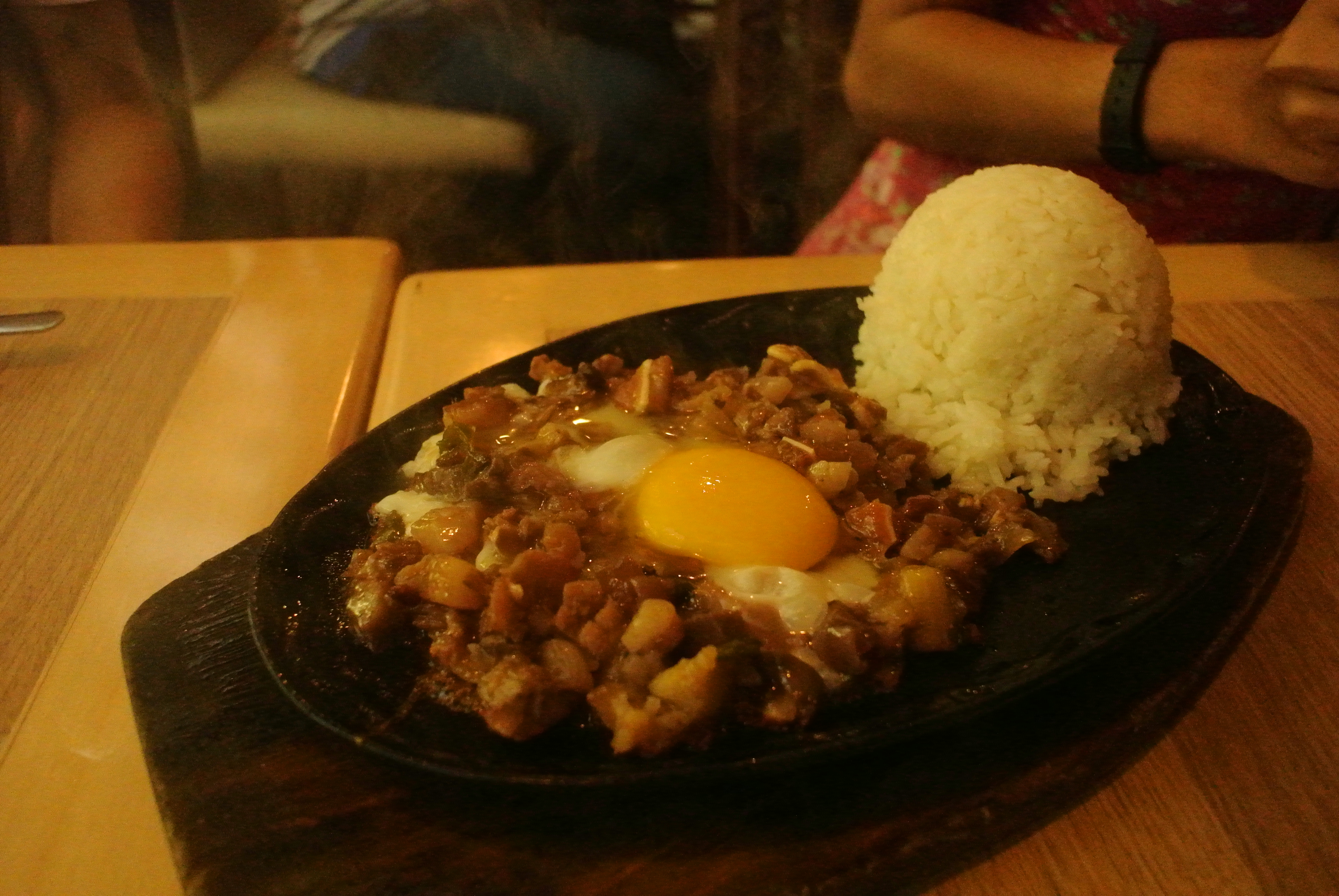 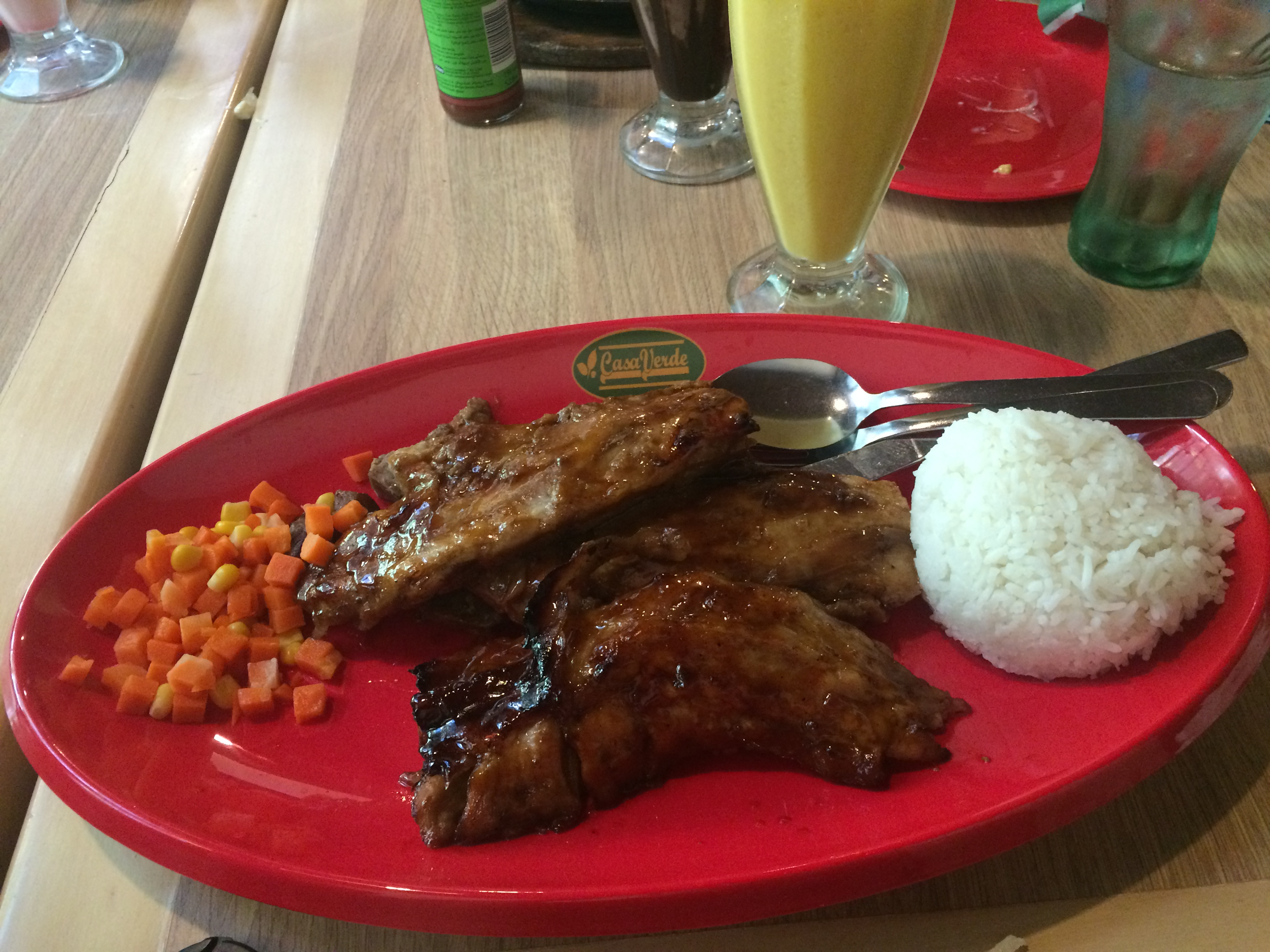 The little sister devoured a whole order of Excalibur. She’s the thinnest person I know, but she eats enough for three people. I don’t like it lol. 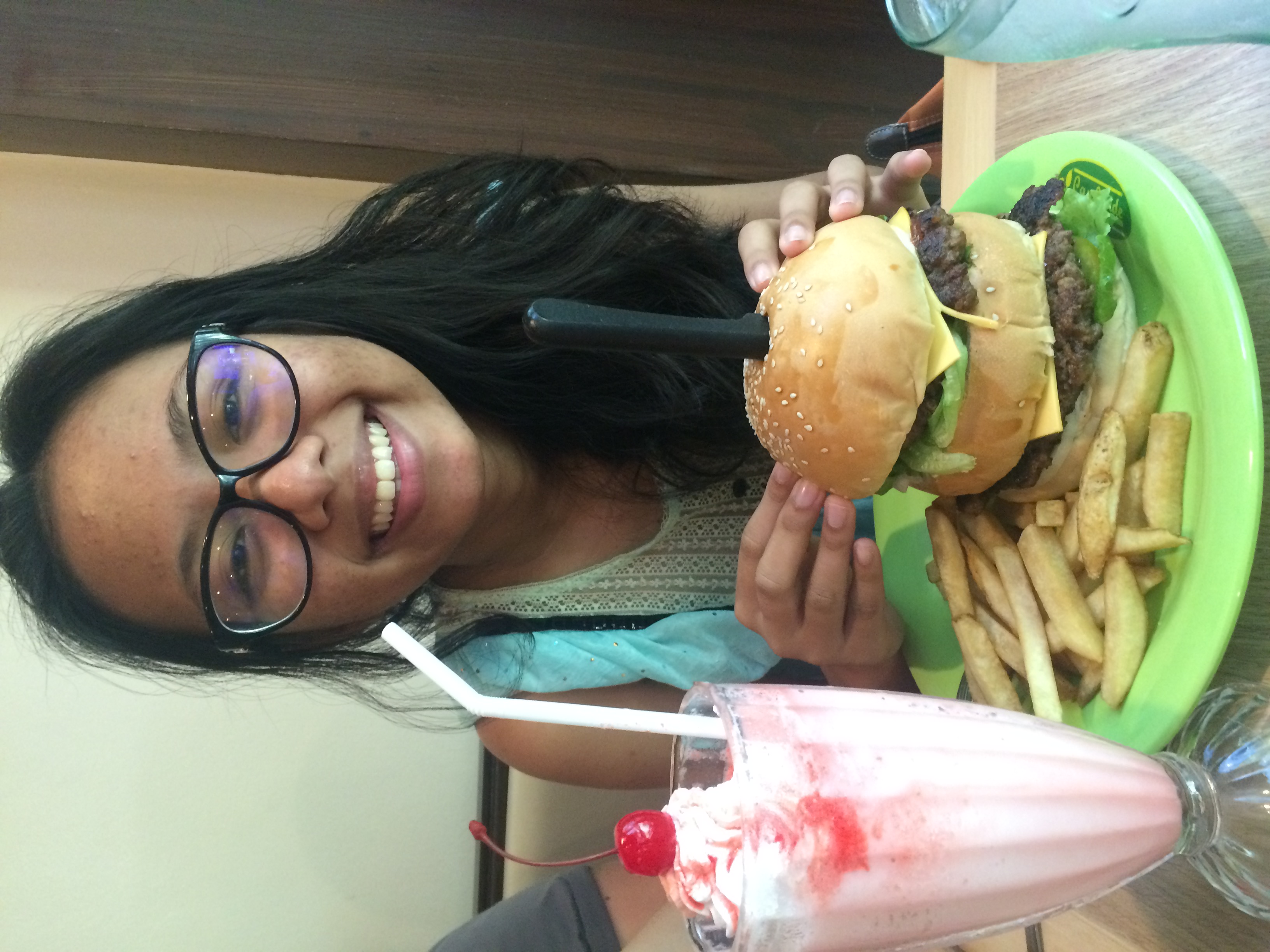 The brother even ate less than my sister and had the Casa Verde burger. 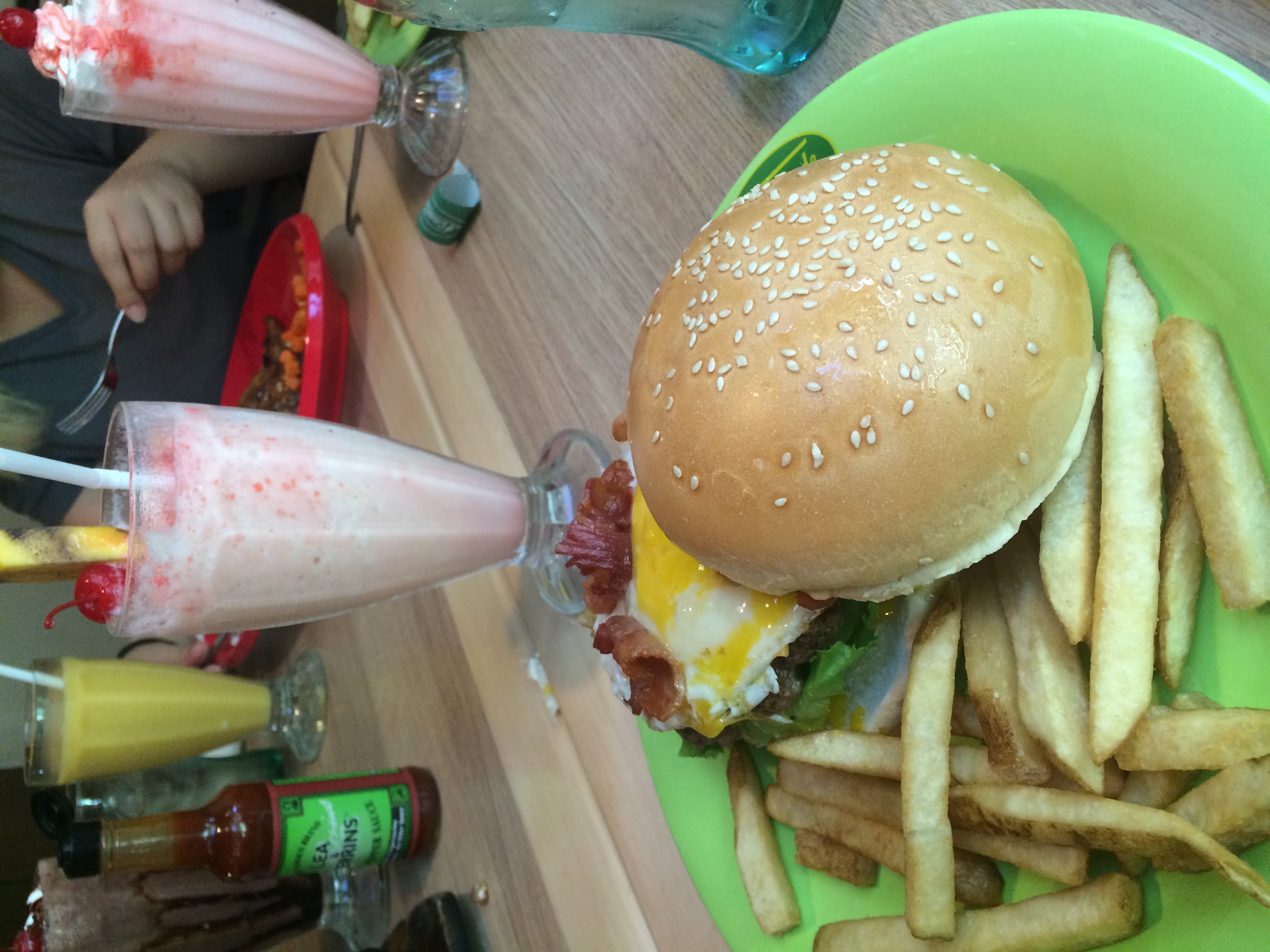 We were all so full to the seams that I suggested that we go to Fort San Pedro to walk around.. and burn a few calories. 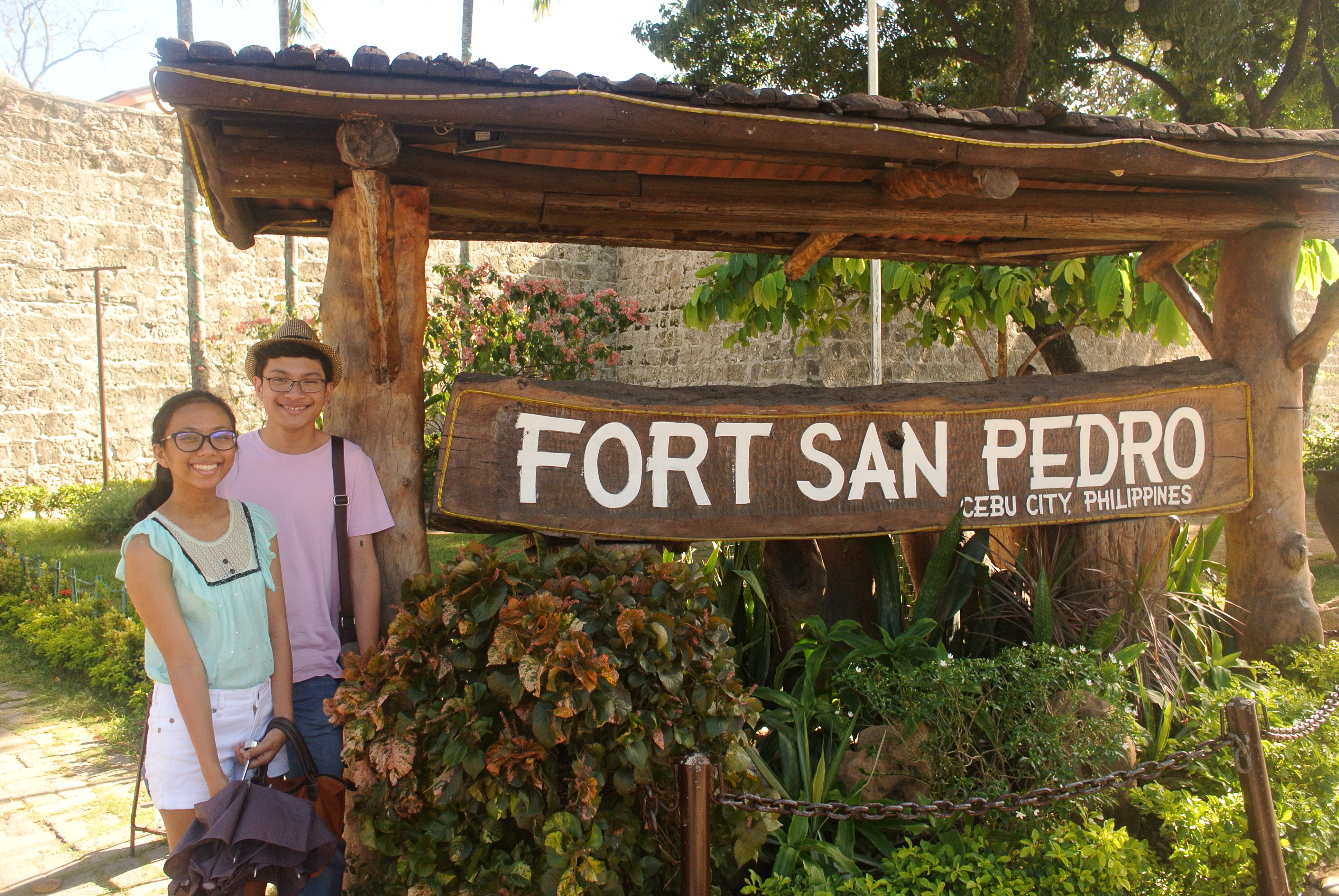 Fort San Pedro was a defense structure. Some of its bastions face the sea since it is walking distance from the port. 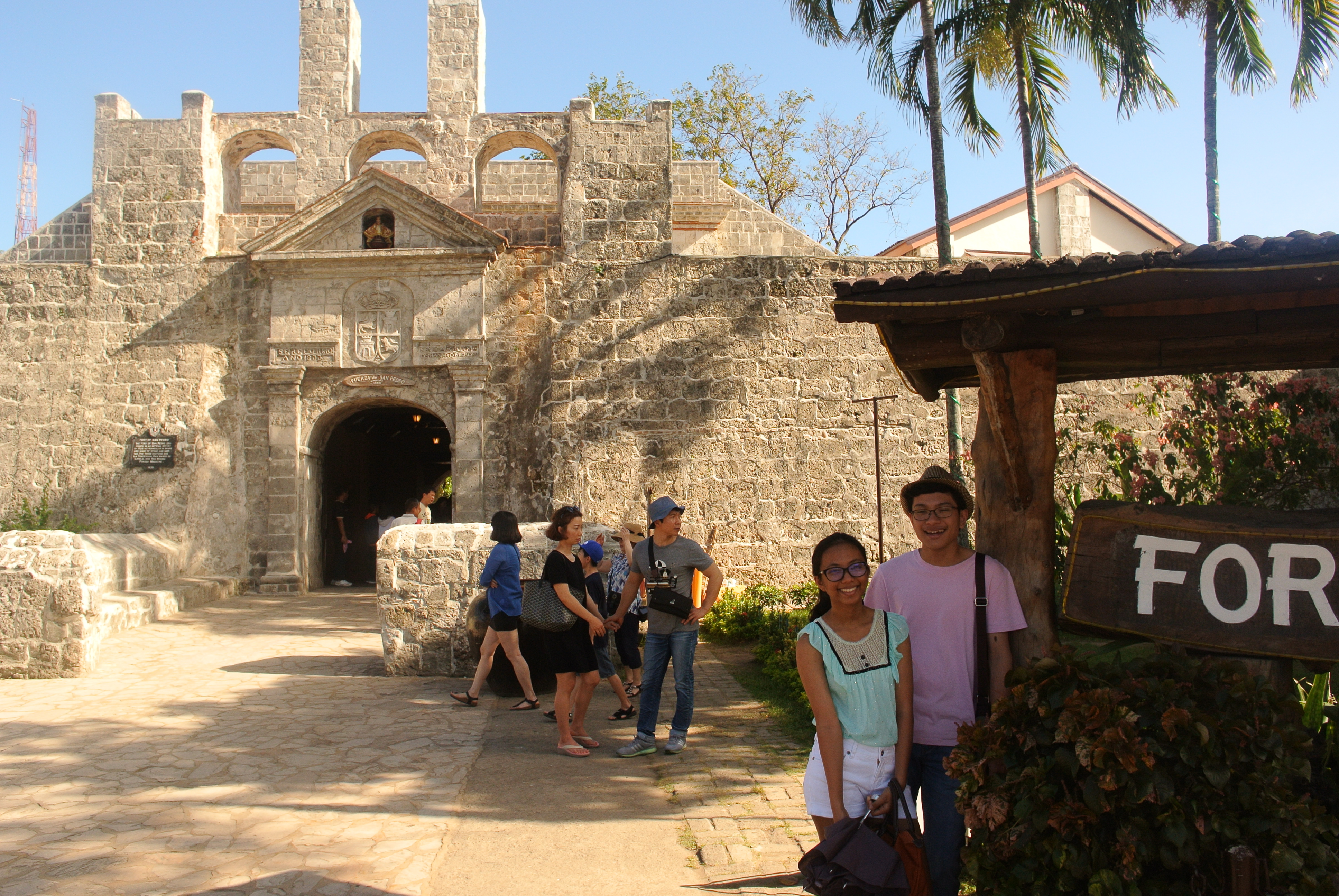 It’s a historical site where one can learn more about Cebu. 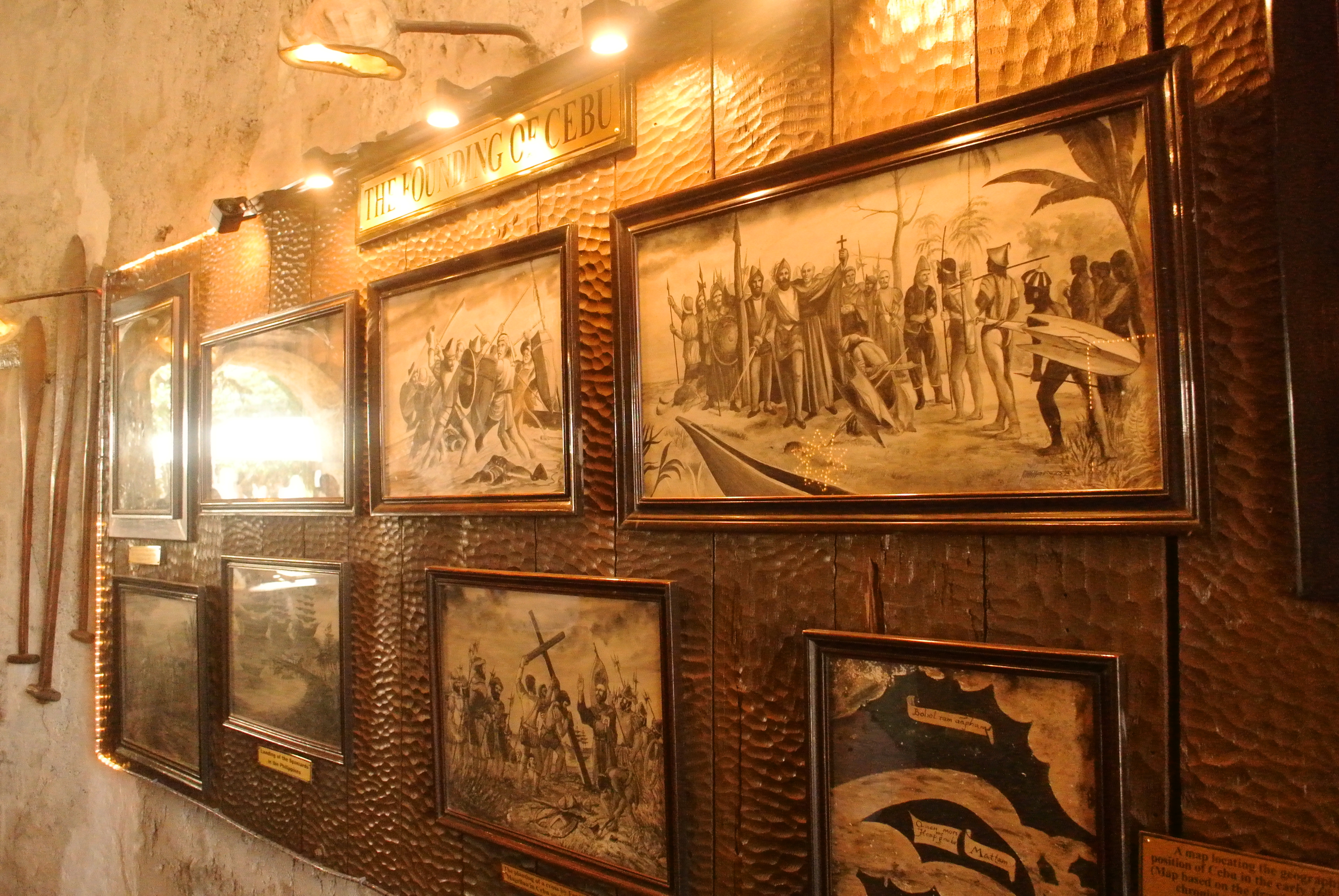 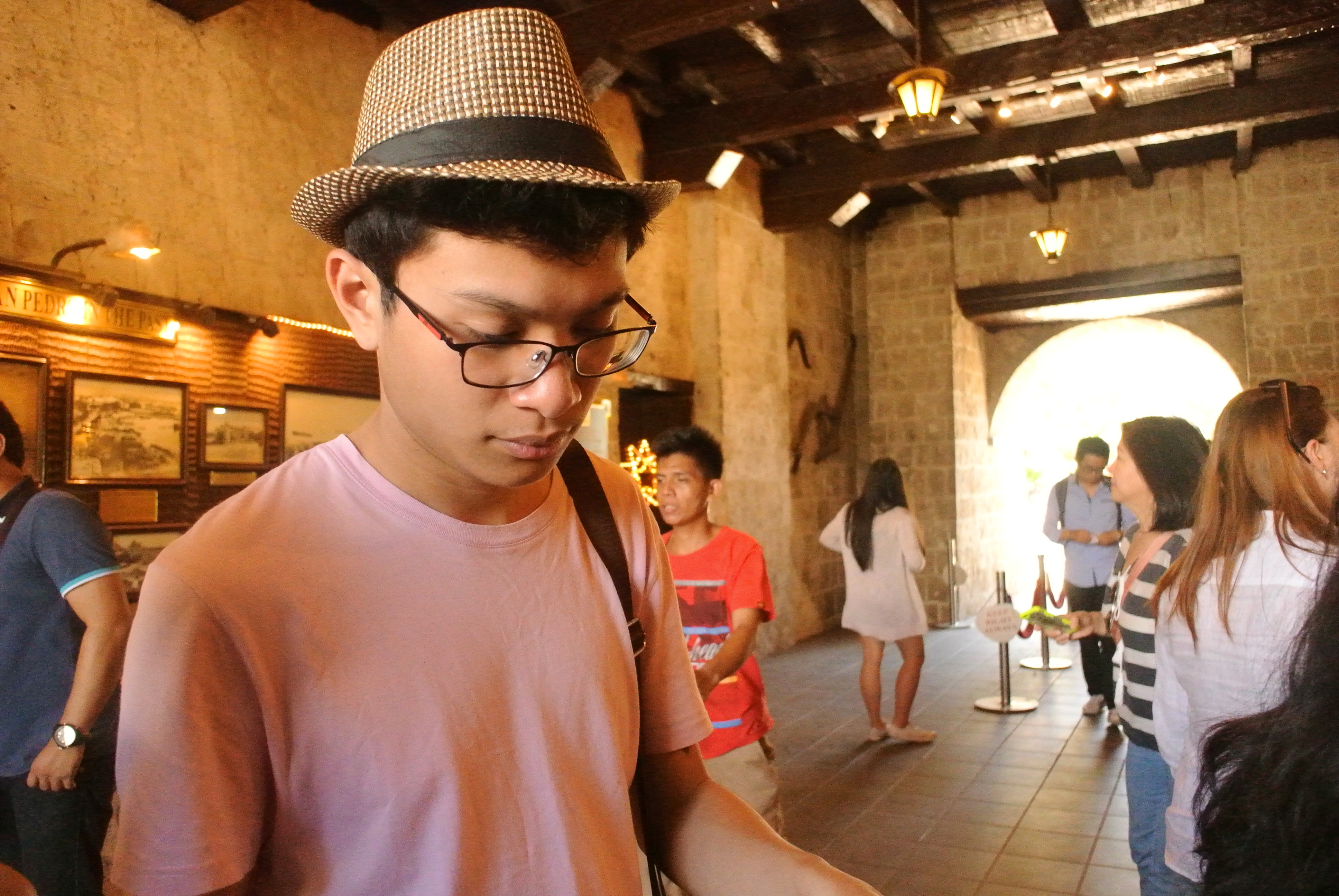 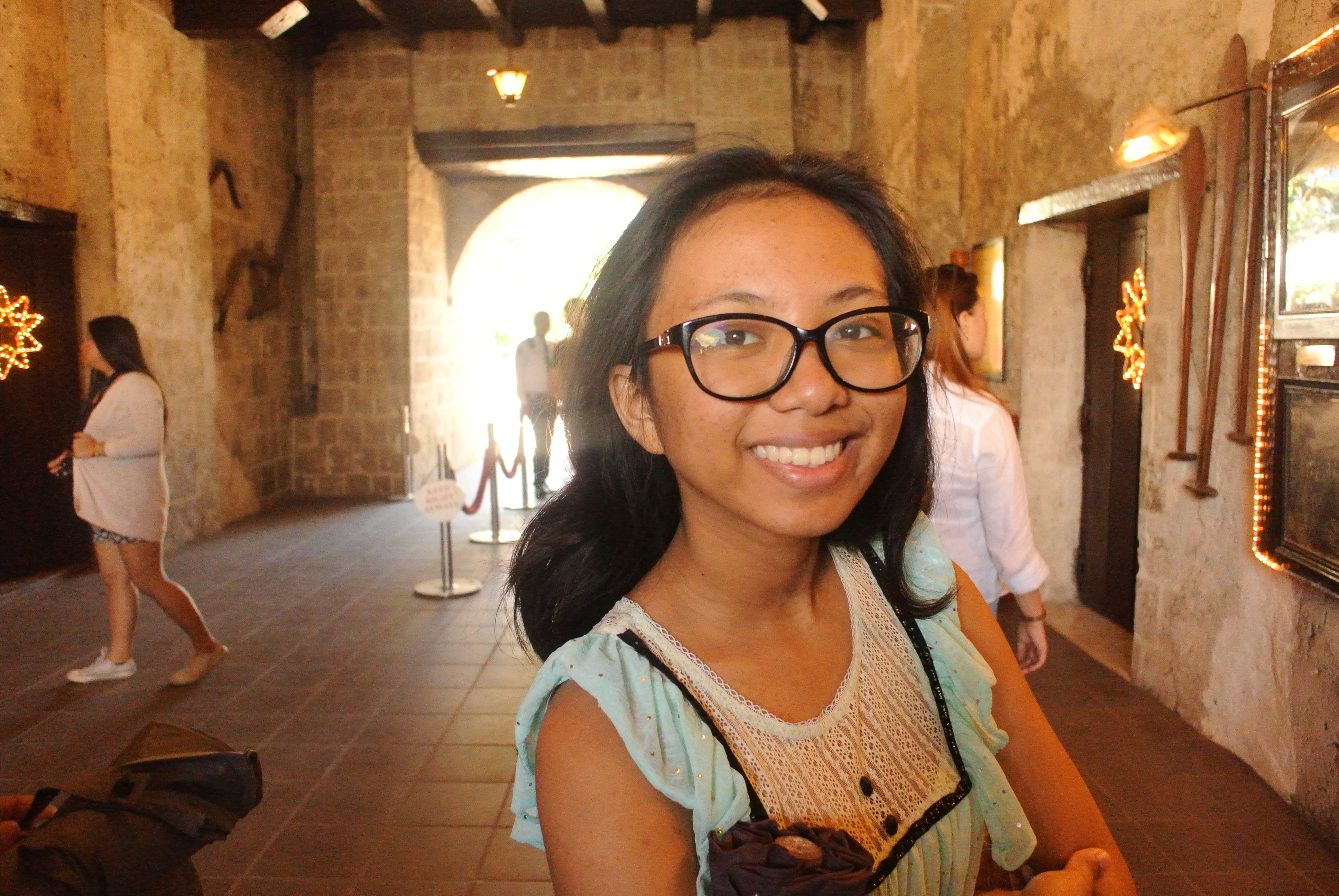 You can ask for the free 15-minute guided tour of the place. They have knowledgeable English speaking volunteers (I was mistaken for a foreigner). 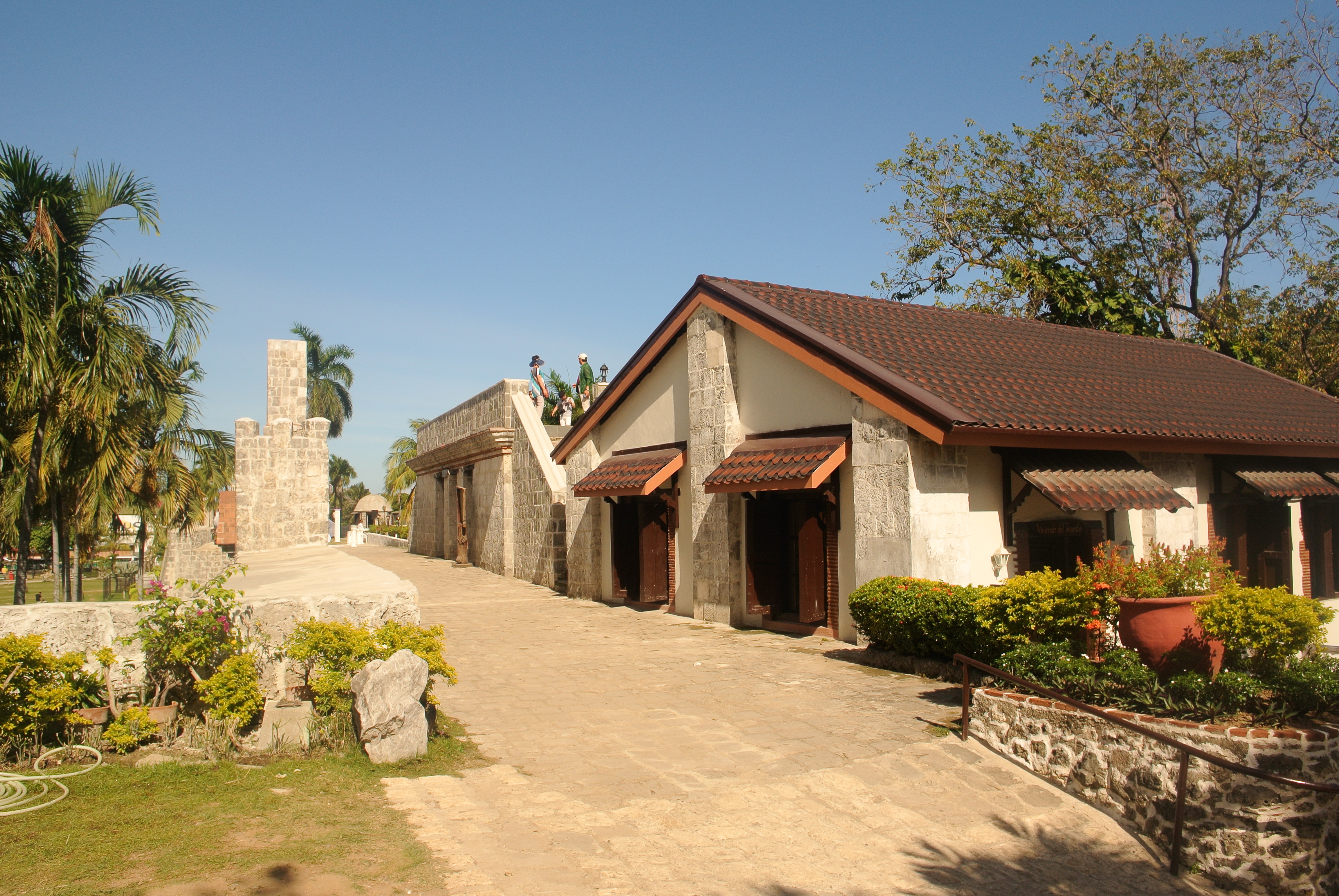 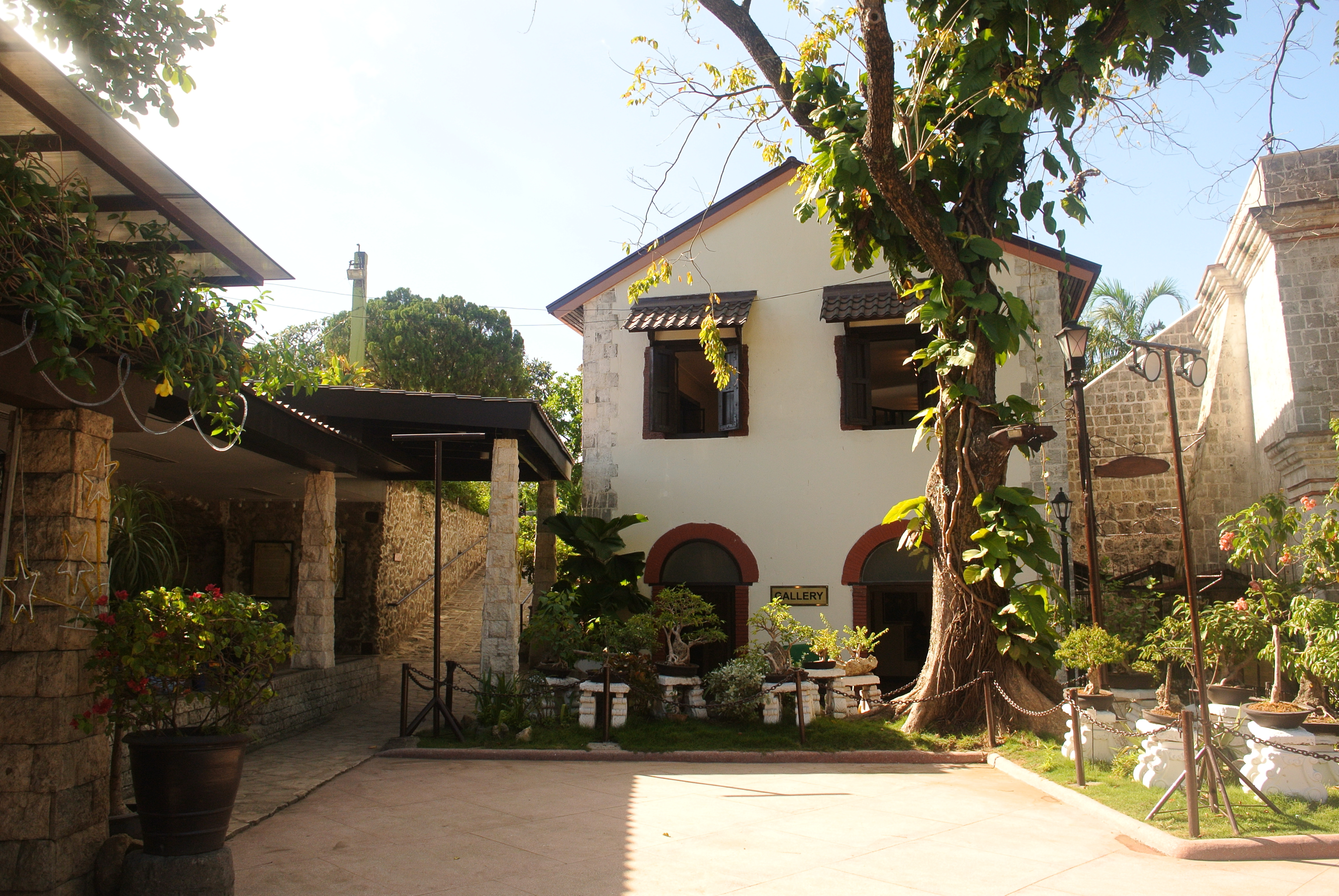 They found a small image of the Virgin Mary in this well which was why many people believed that the water contains healing qualities. No, you cannot get water from this well now. 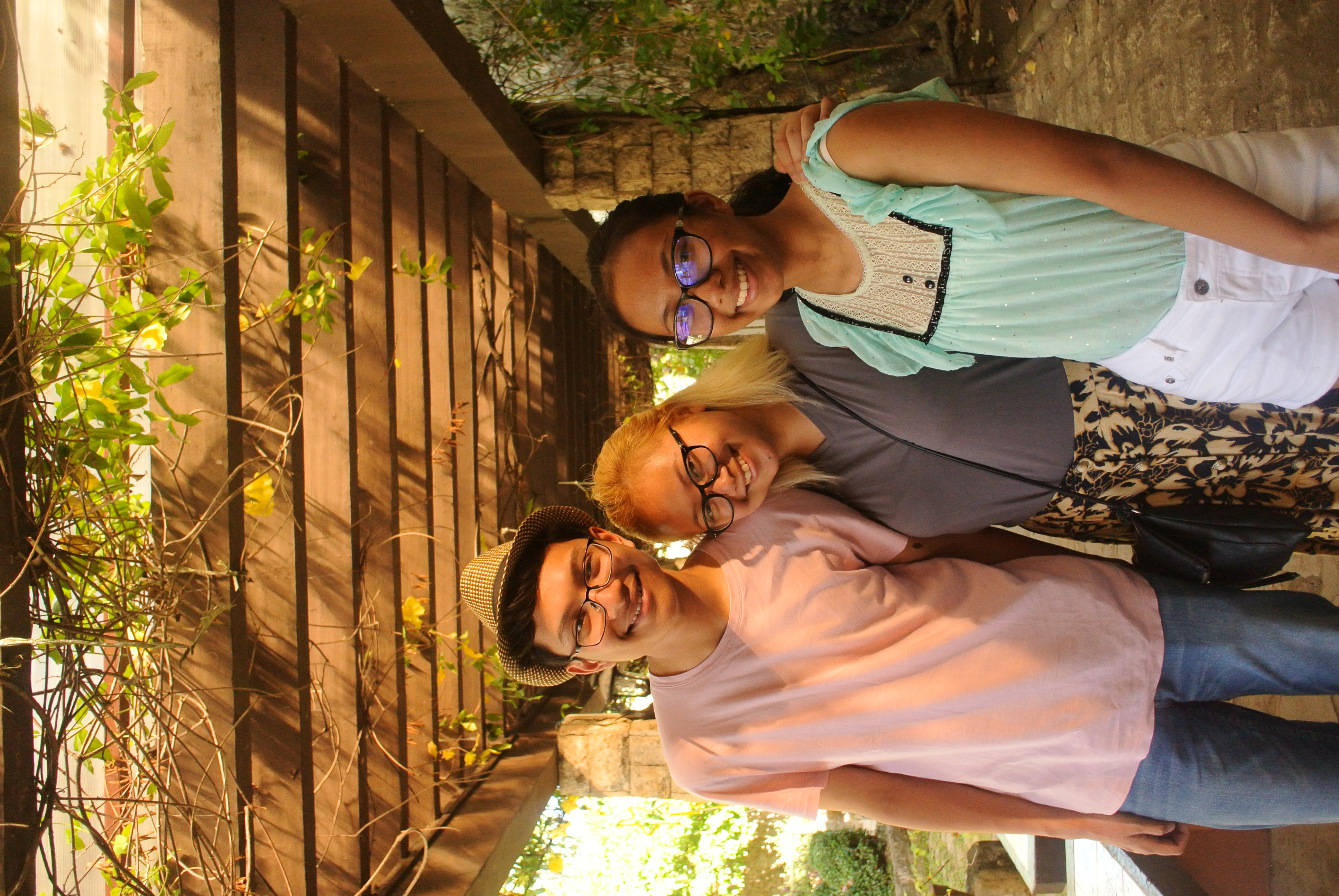 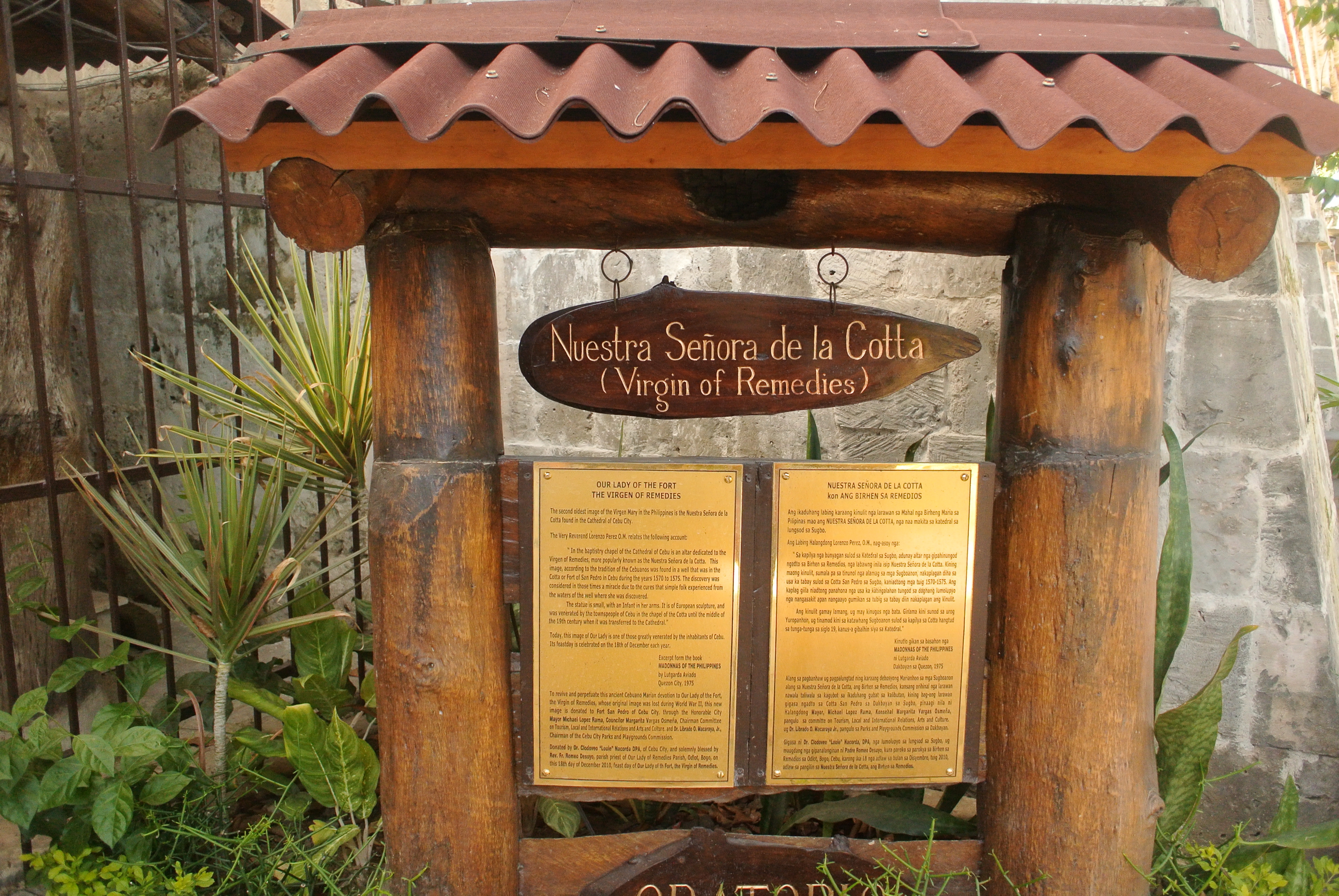 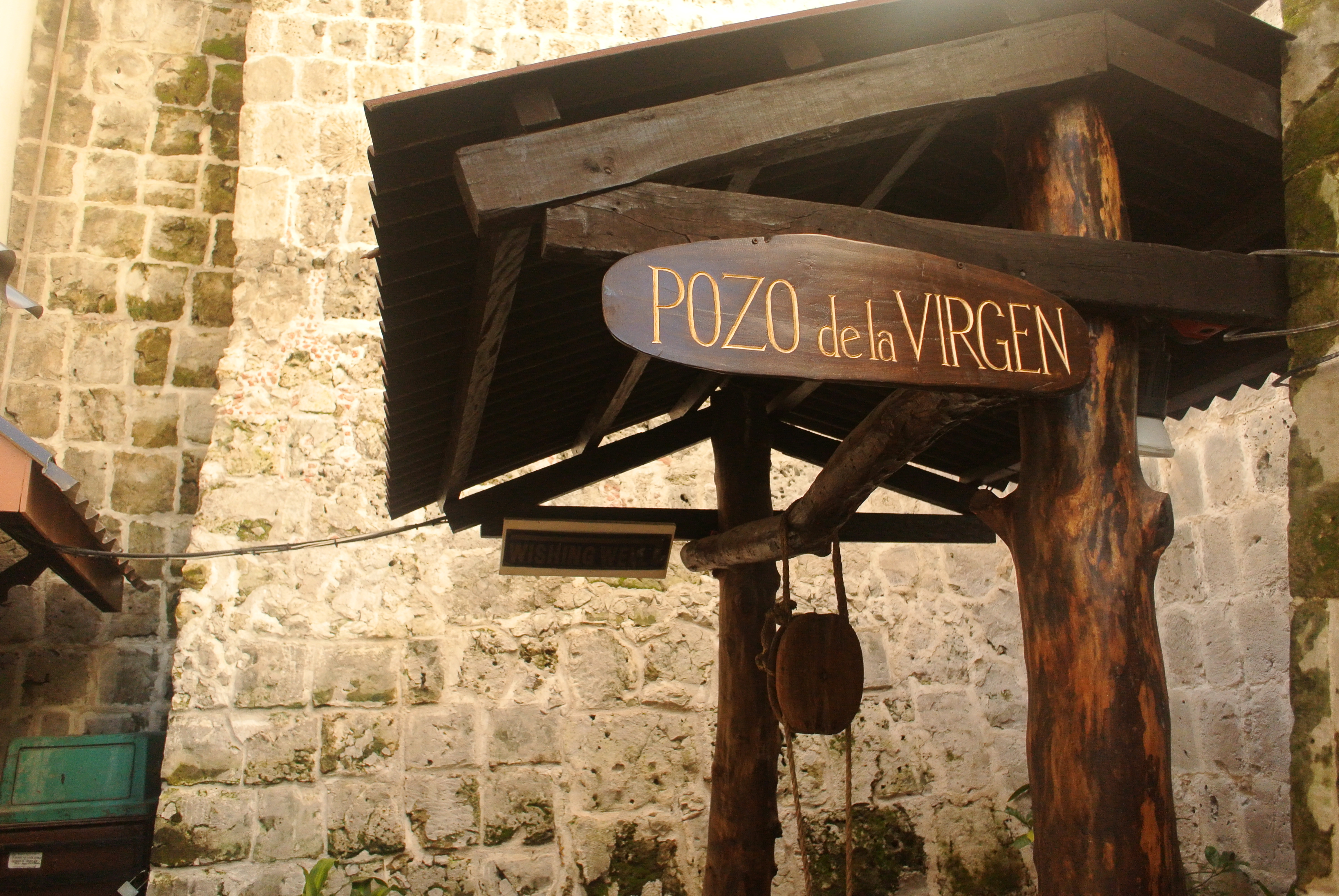 The place was closing early because a wedding was going to be held there. I asked for their rental prices and it’s pretty cheap (I can’t remember the exact figure) for this huge place. I think you can fit 400 guests here (why one would need that many people in their wedding though is beyond me). 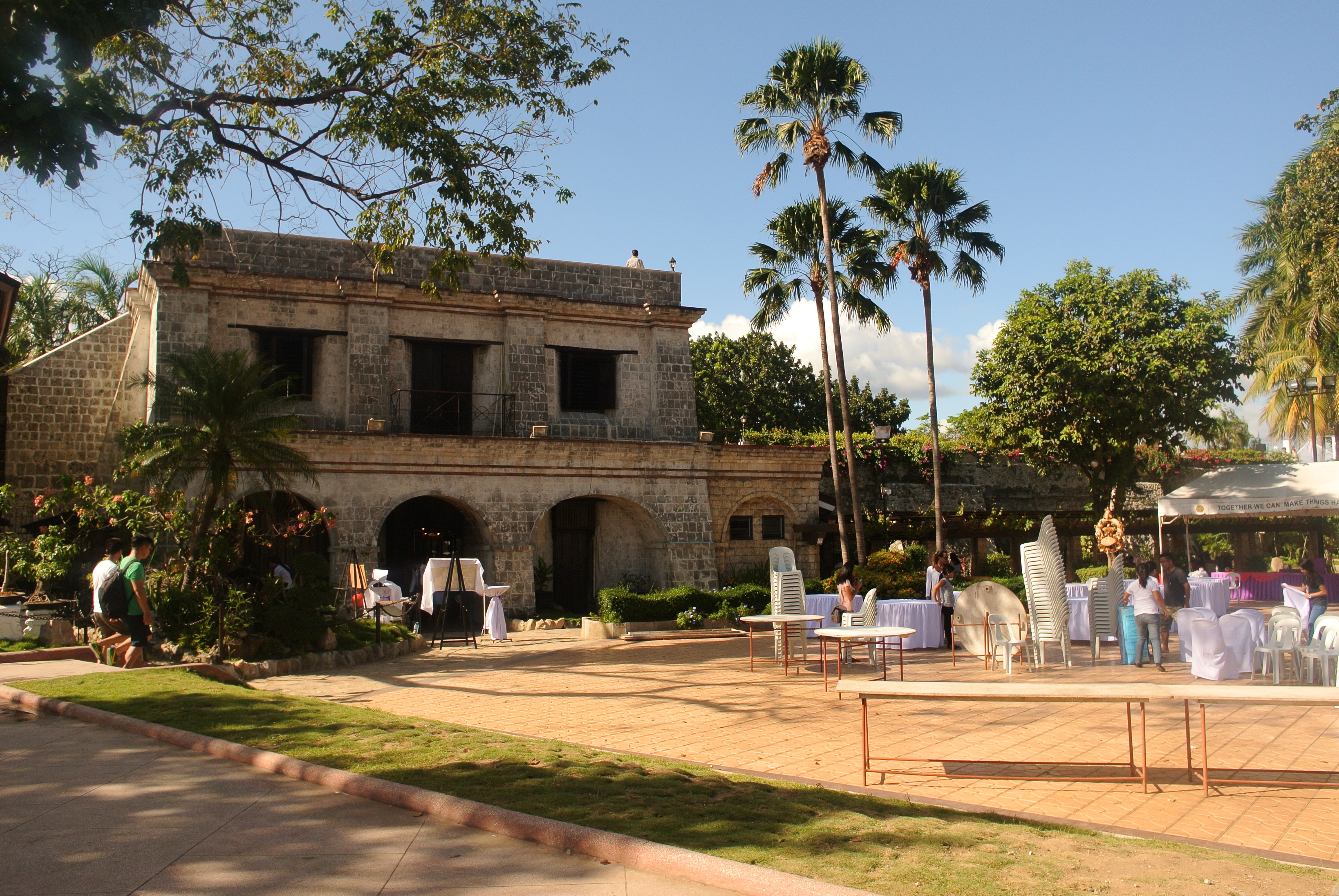 We walked under the scorching sun to go to the Basílica Minore del Santo Niño. The museum was closed though because of the holiday. I still do not have photos of the church because I honestly do not like taking photos of church interiors. 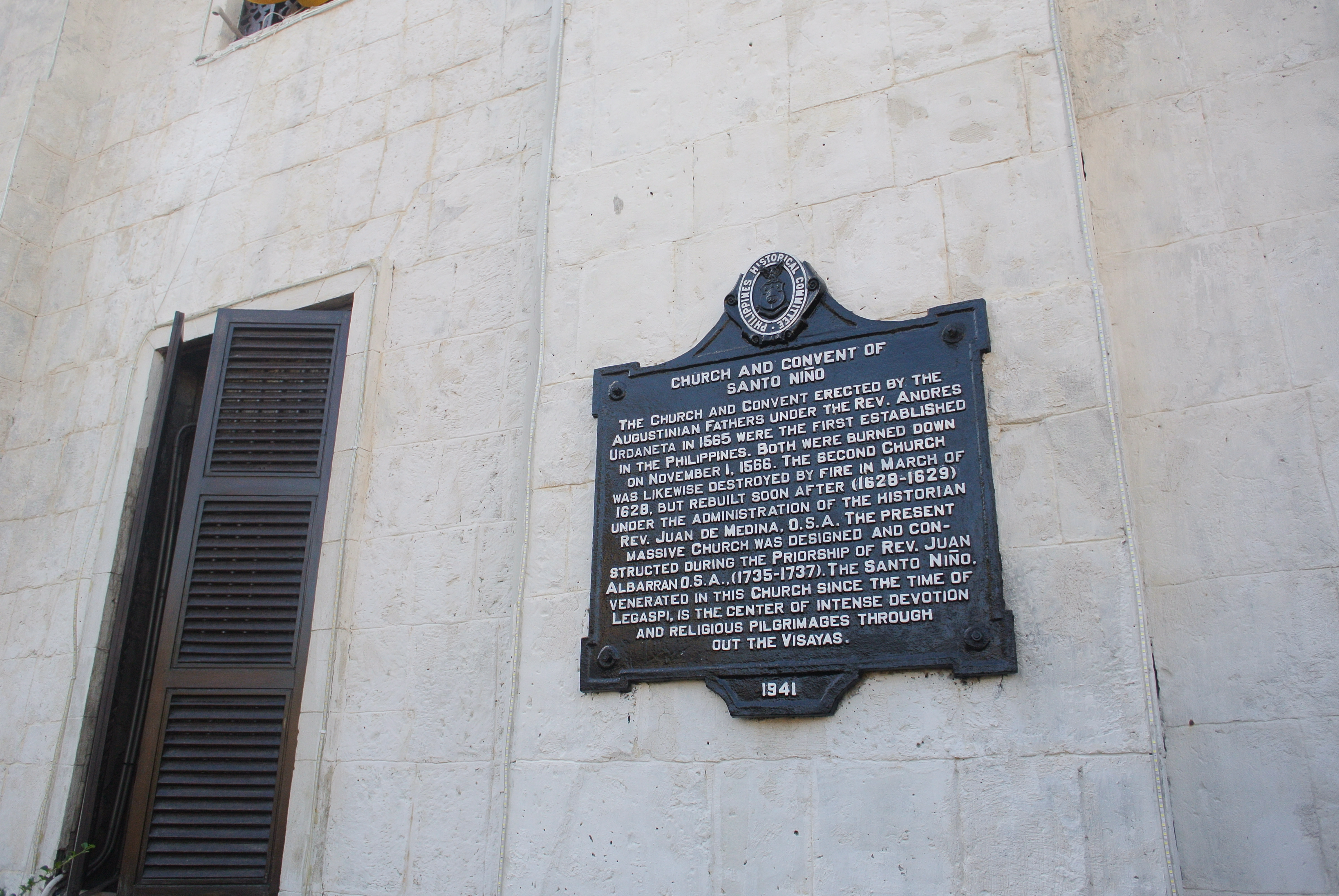 Magellan’s Cross – all the times I’ve been here, it’s always under construction. 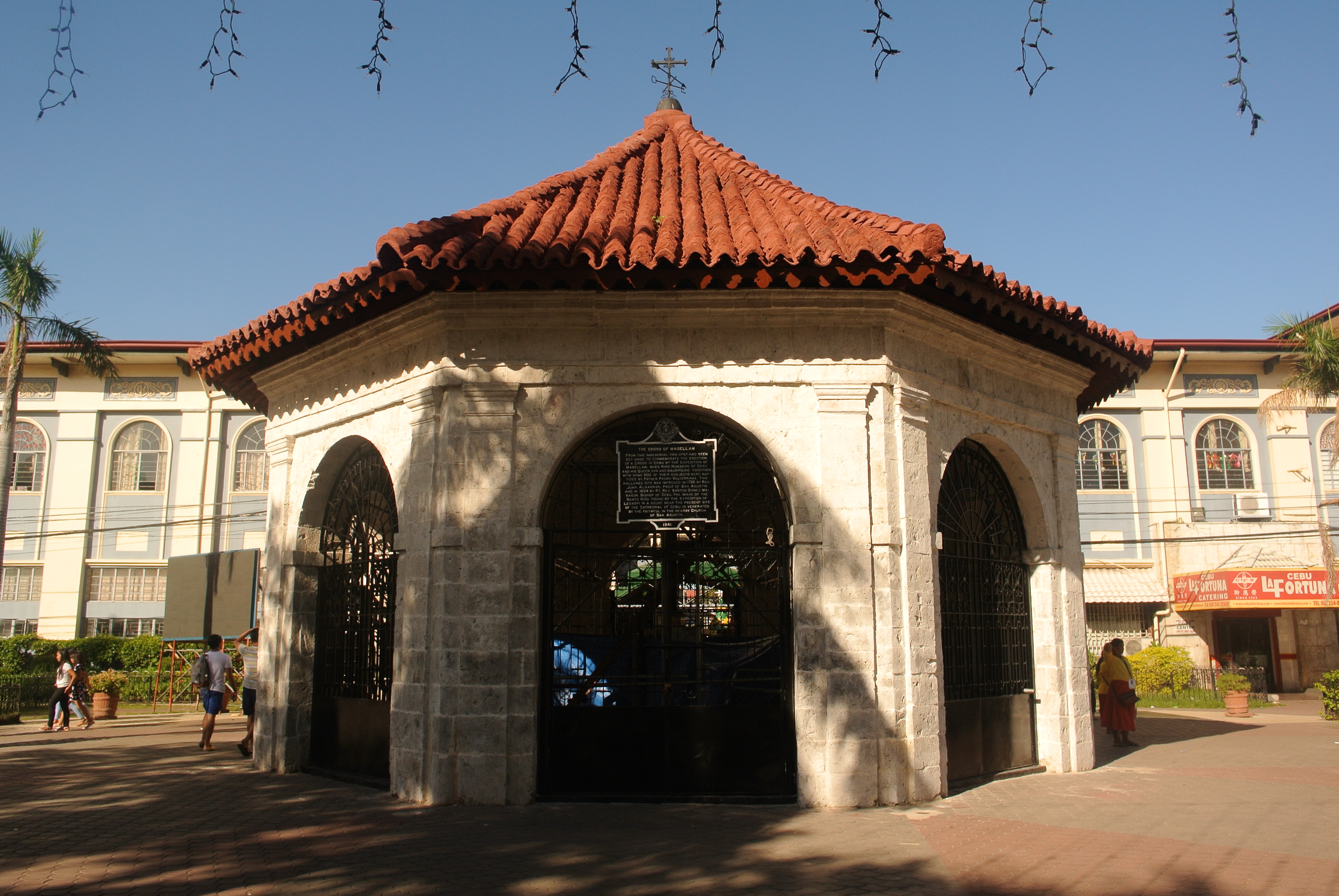 Our last stop was the Taoist Temple. These three got so tired after the first set of stairs. 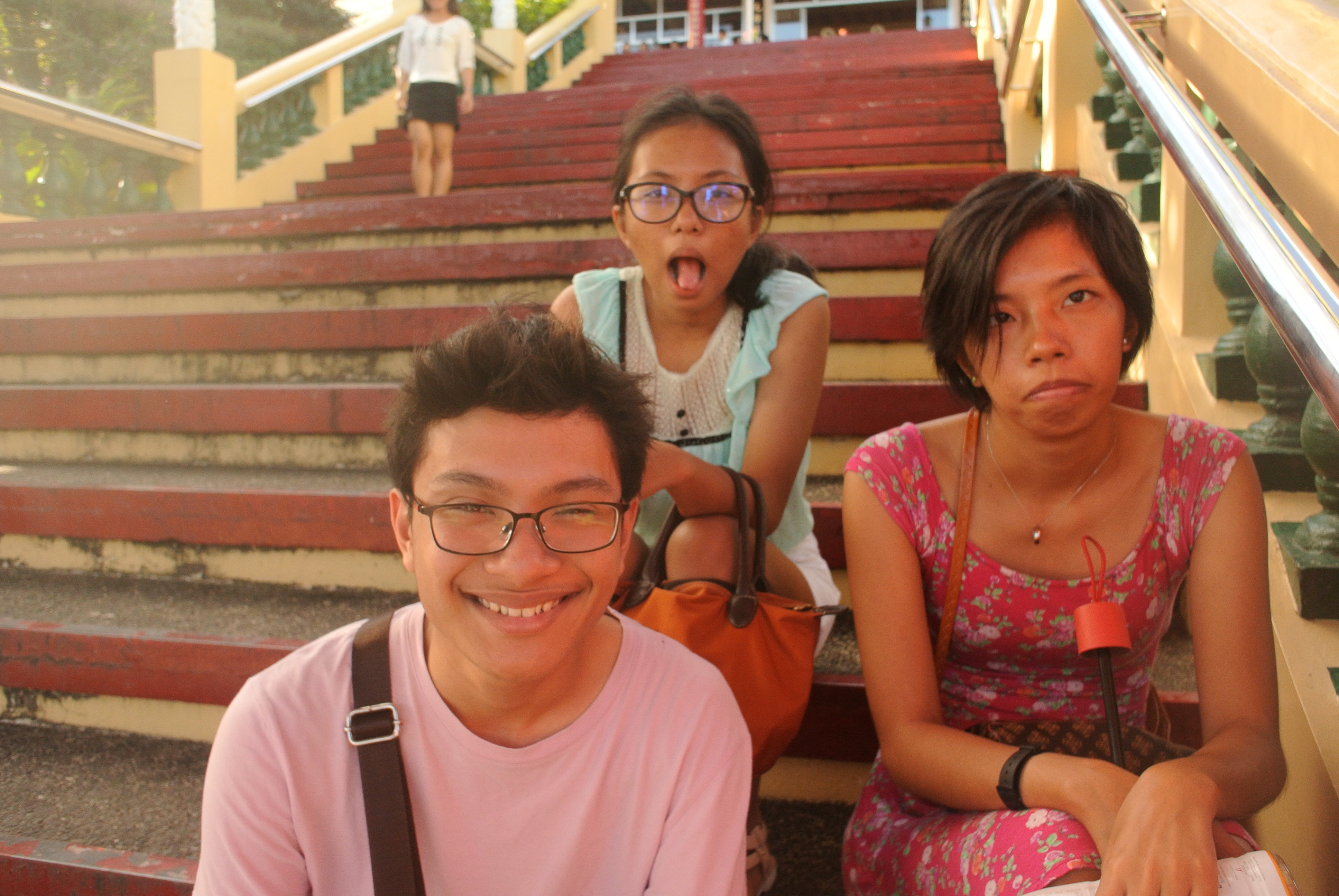 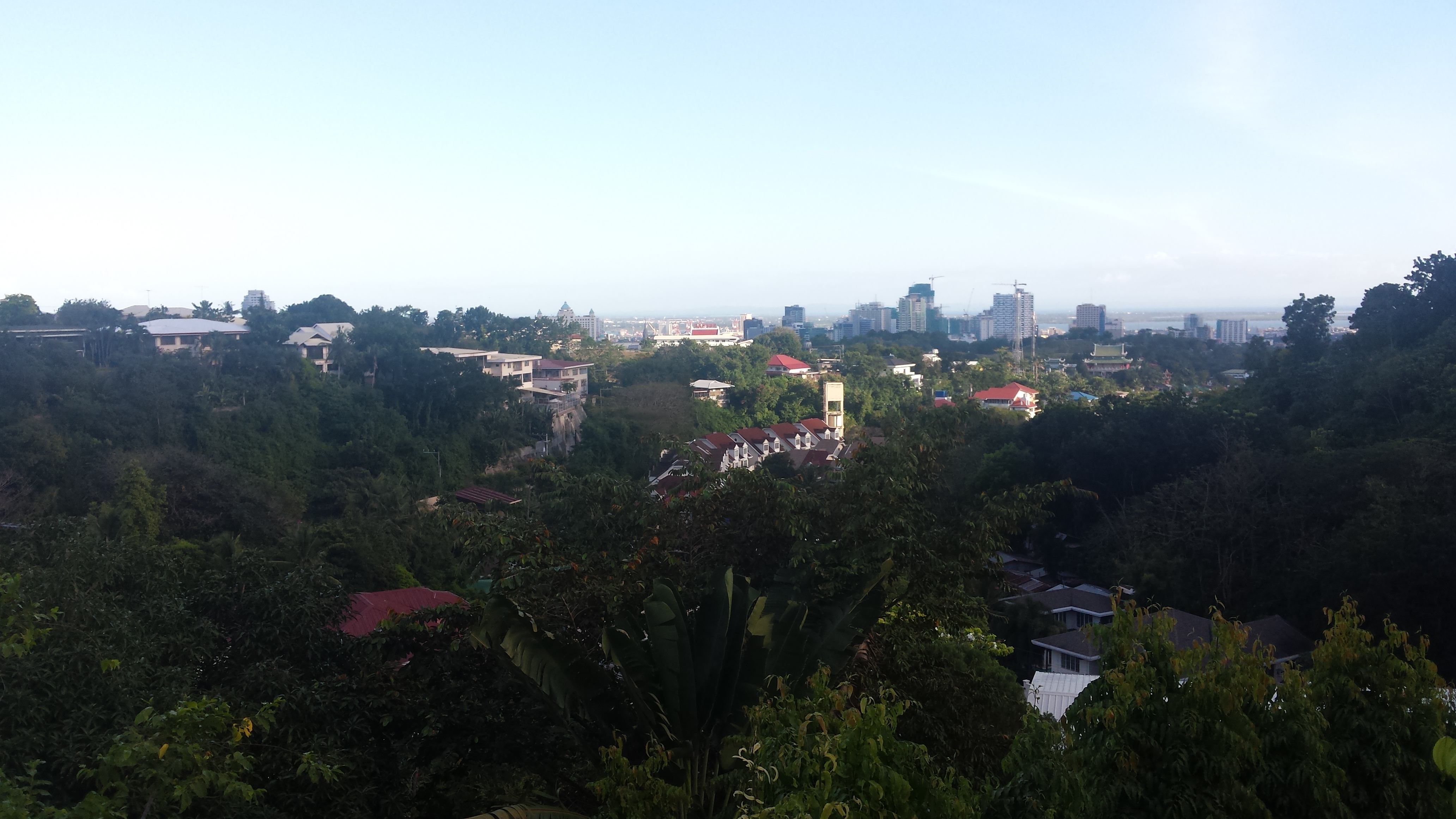 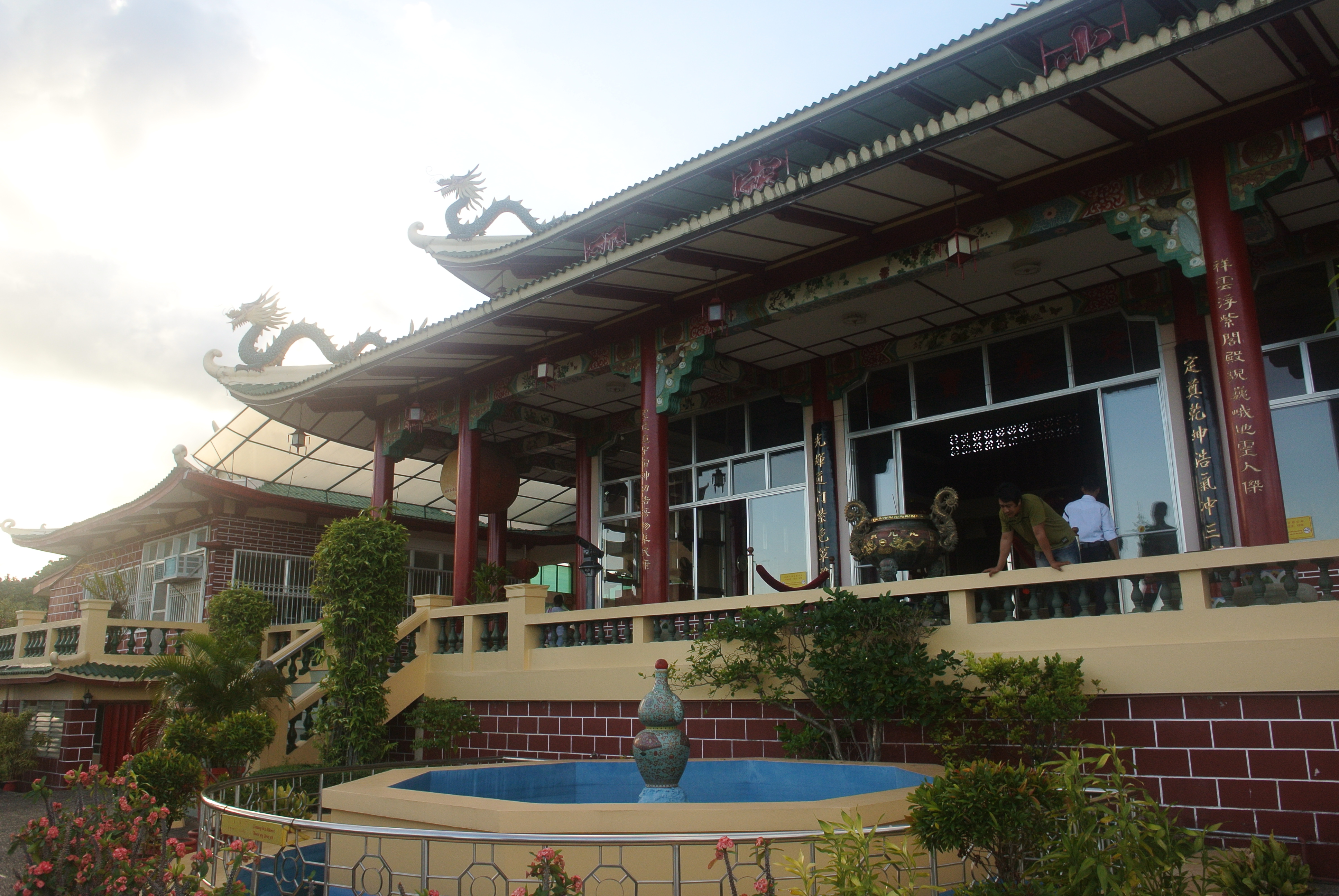 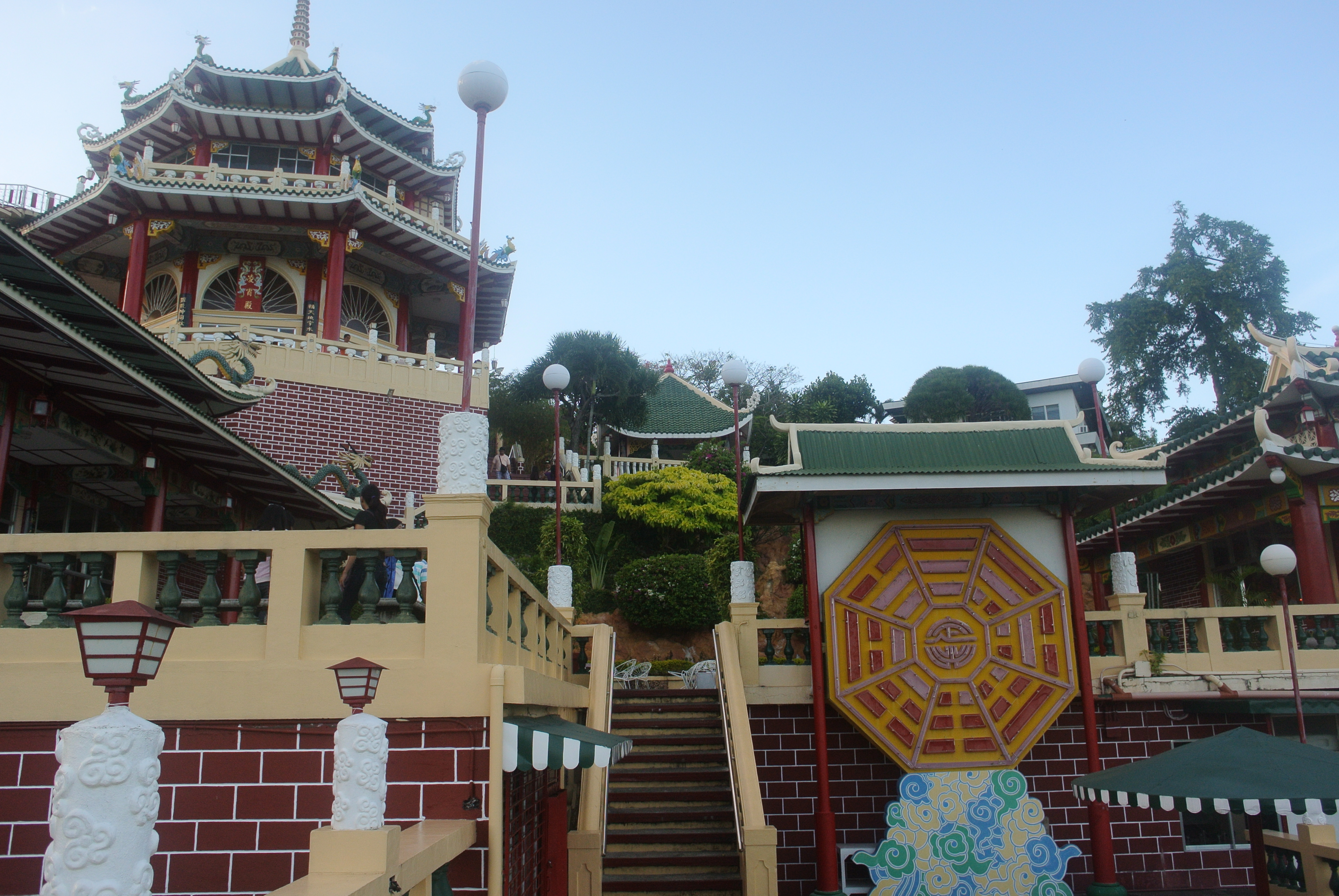 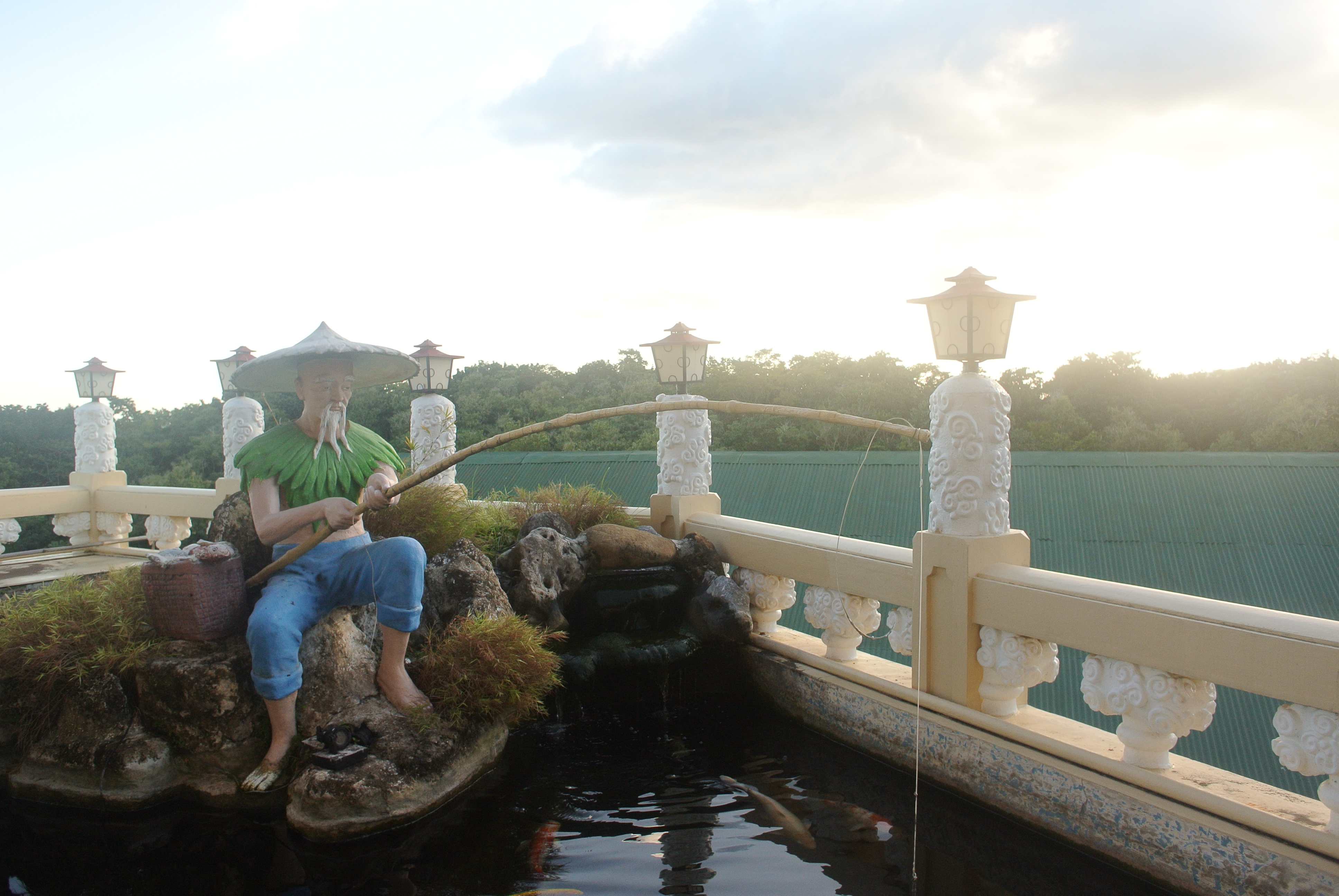 The golden hour is the best! 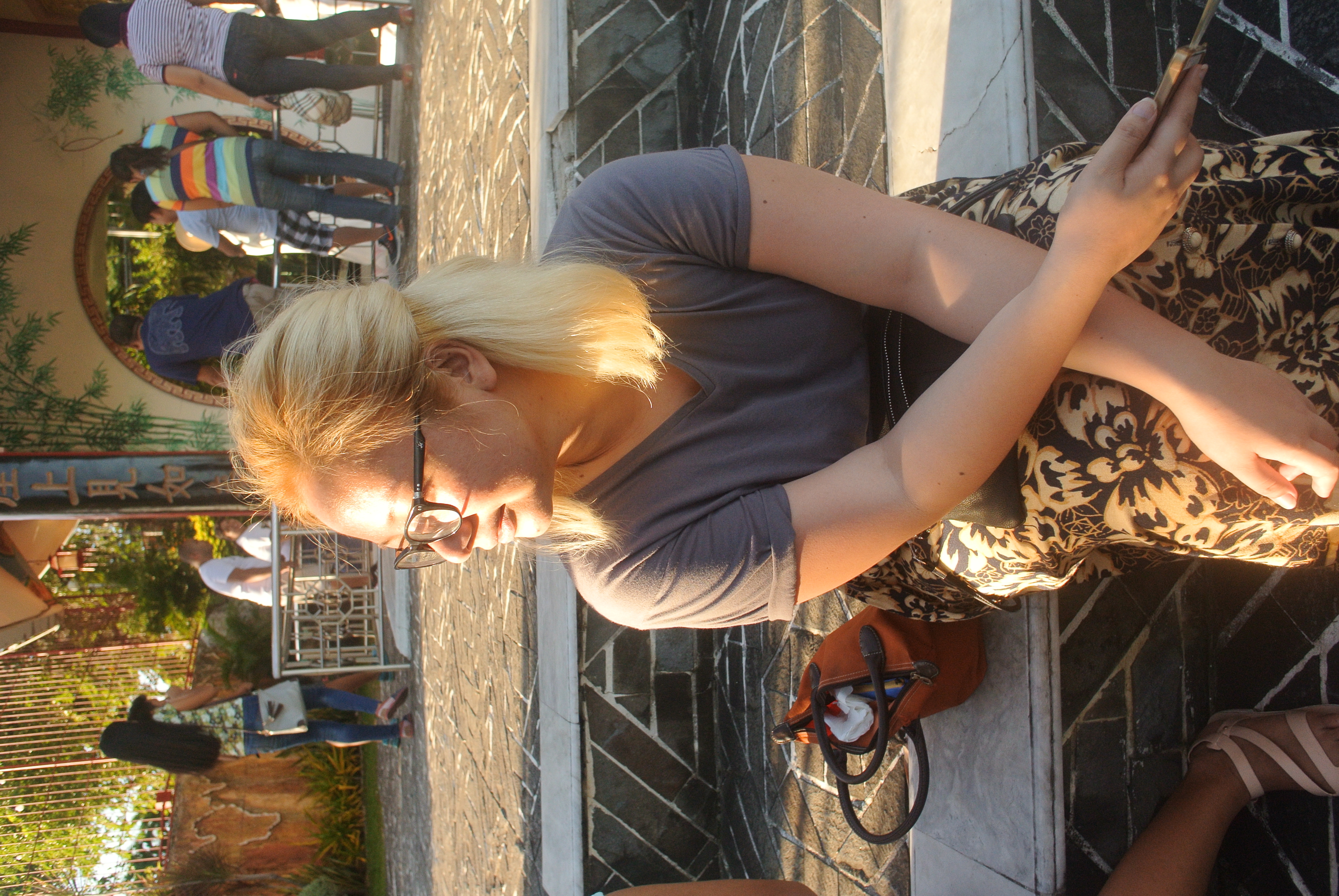 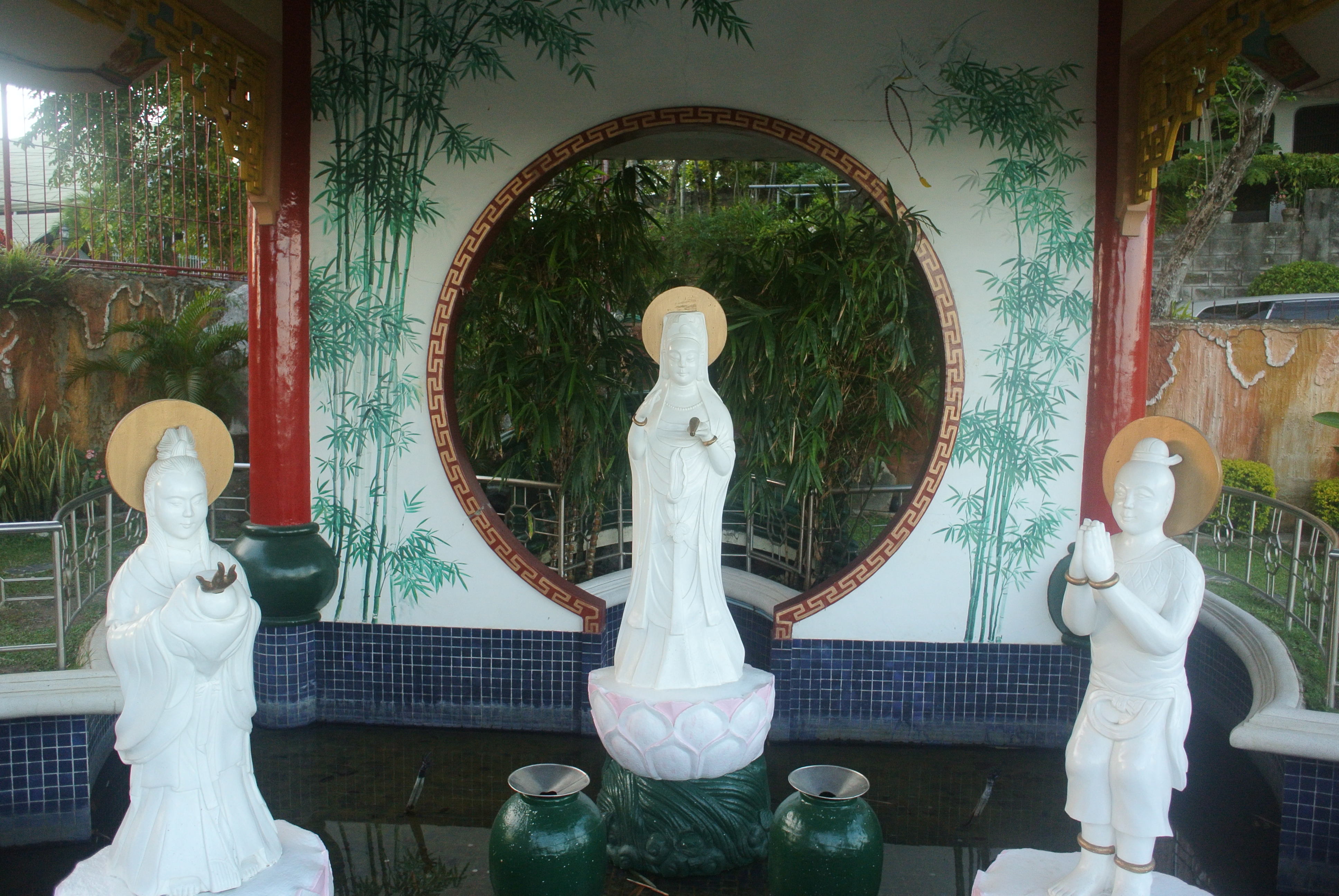 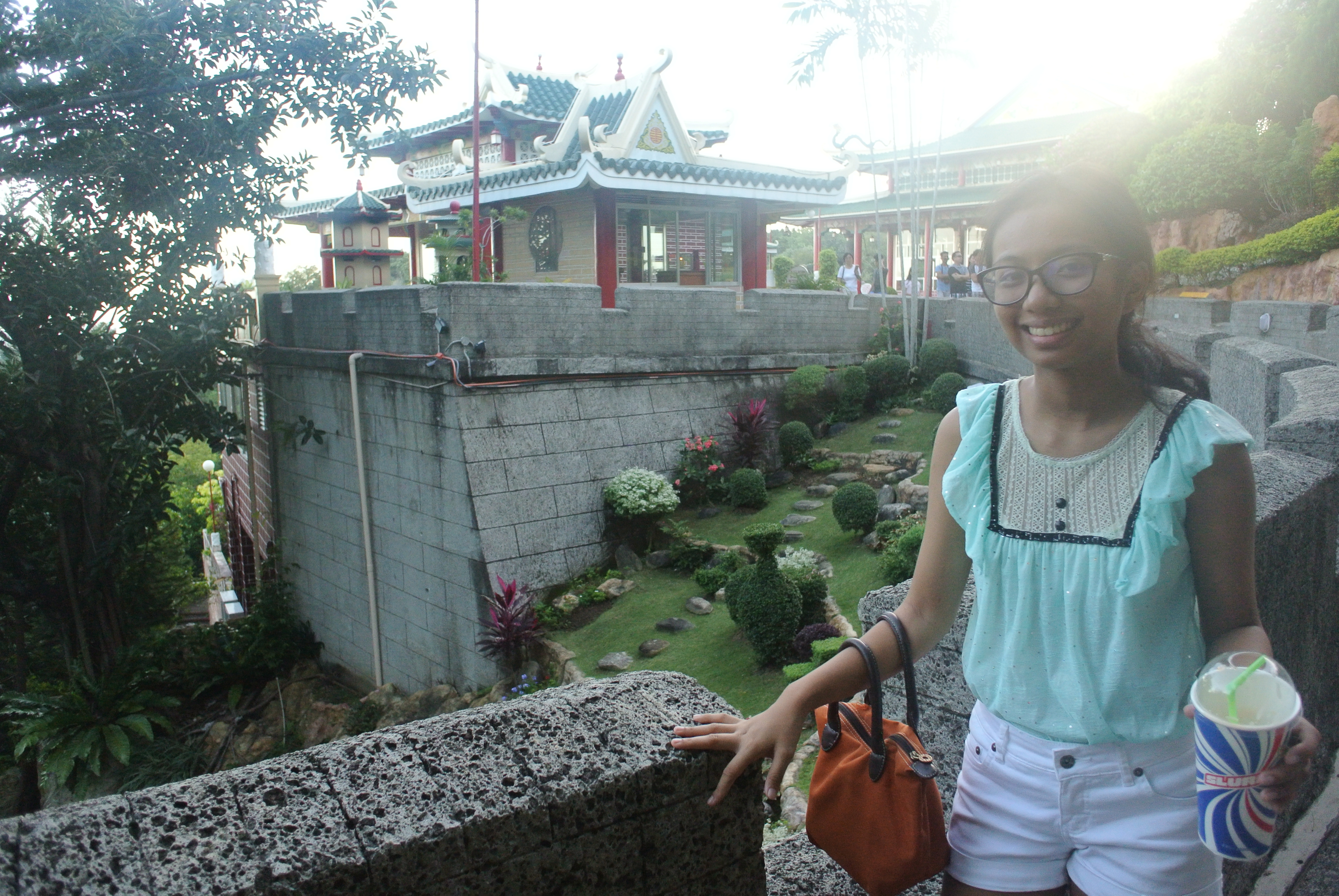 We had a late night flight back to Manila.. which once again got super delayed. But fortunately, we were a few hours early for our flight so we got bumped to the earlier flight which was also delayed. Damn, Cebu Pacific Airlines suck. Thank you Cebu for being so awesome. And thank you self, for splurging on experience and making your loved ones happy. 🙂 I hope the three of us gets to travel with C soon! 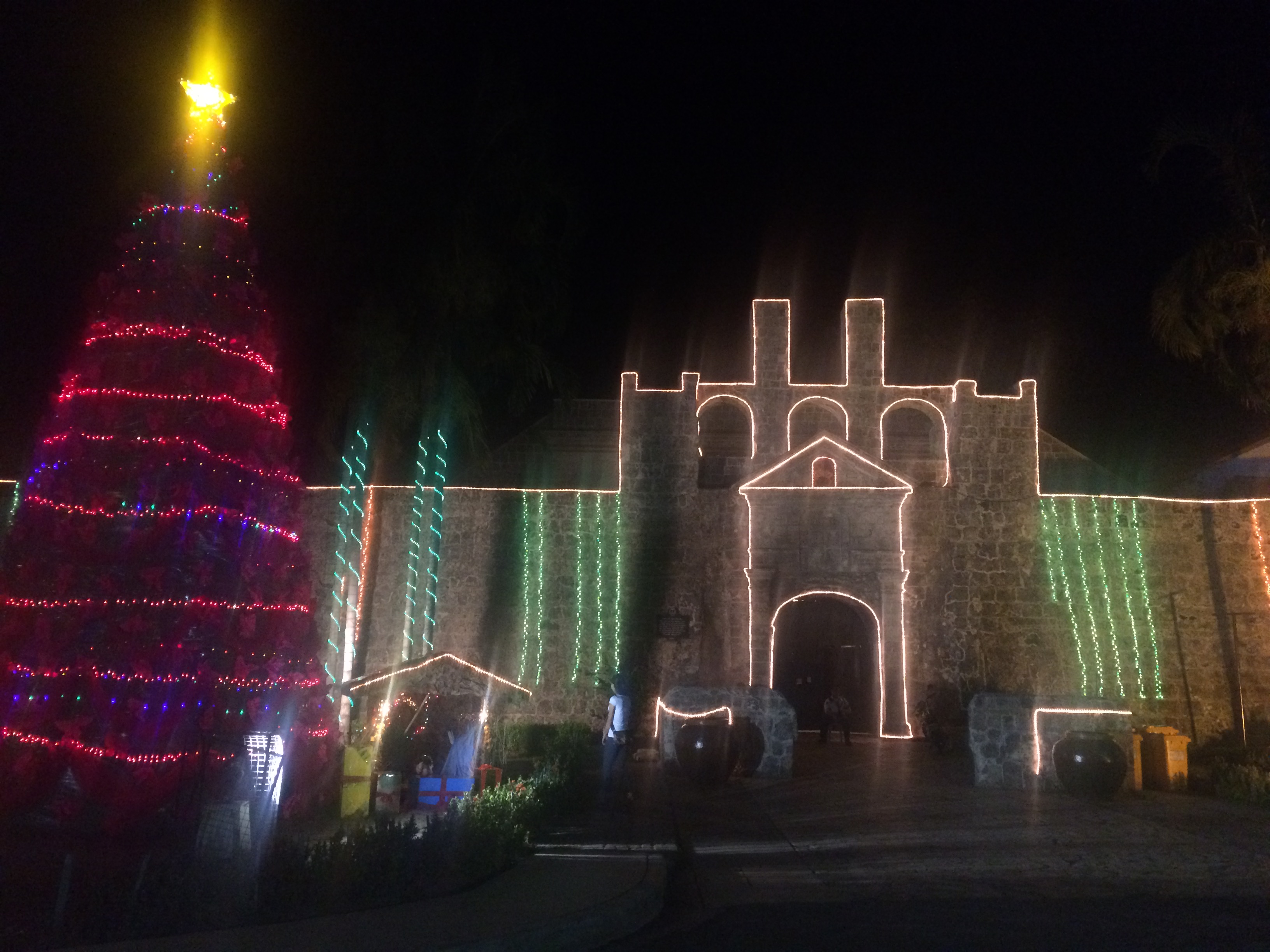 Sorry it took a while to get this post out. It’s actually the last one for this trip and I had it sitting in my Drafts for a few days now. I got a little caught up between socializing and adult responsibilities that I totally forgot all about it. 😦 But the good news is that I’ll be going out of town again next month. So yay for more blog content! 🙂