To pick up from where I left off from the Old Cebu Walking Tour, I started walking towards the next attraction. Within its’ vicinity was an Islands Souvenir branch! I bought my mom tons of guyabano juice because apparently, it helps in her chemotherapy. 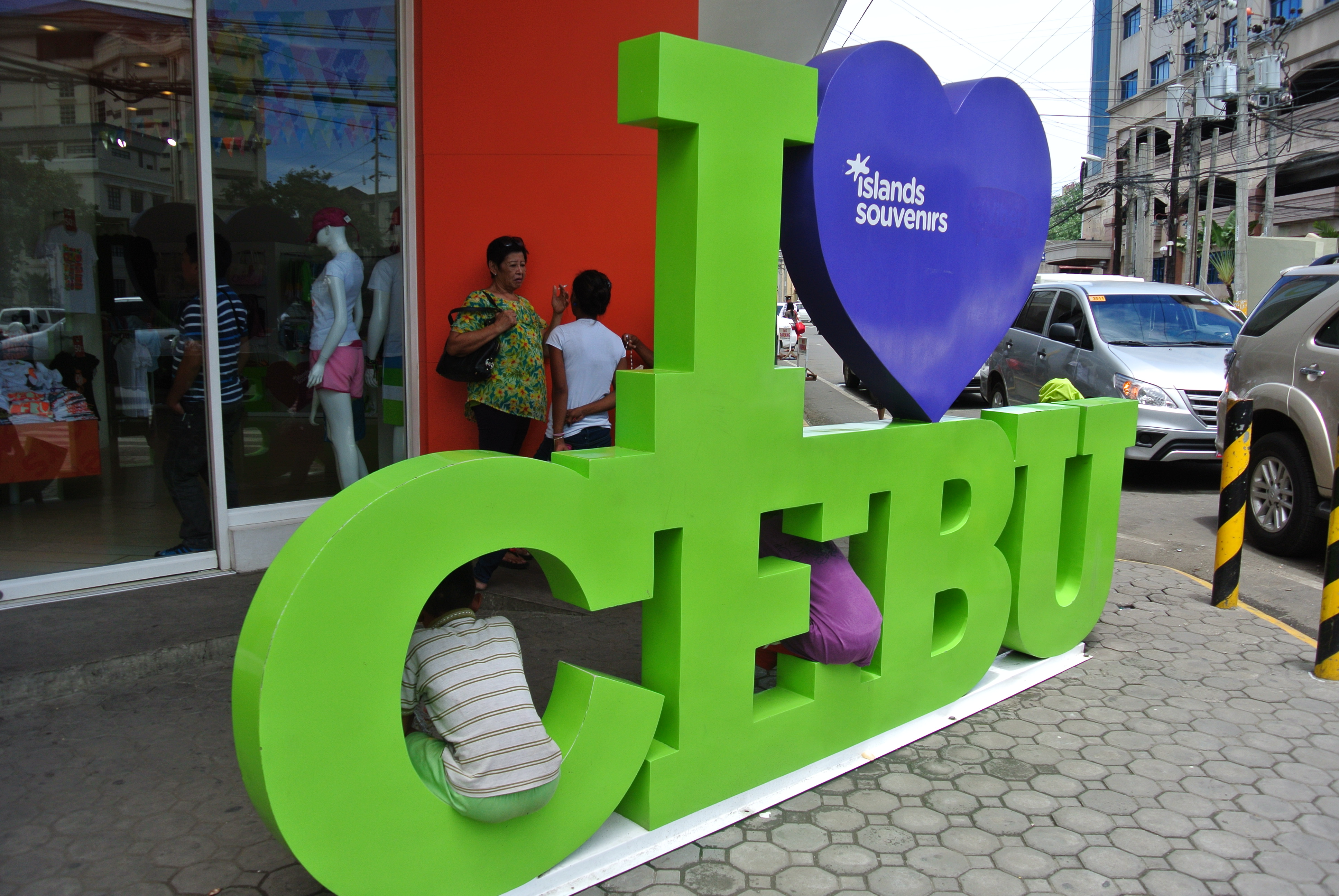 Basilica Minore del Sto. Nino is hard to miss. Just look for a LOT of people walking towards a gate. It was damaged by natural calamities that the country experienced the past year, hence, it was under restoration and the mass was being held outside. 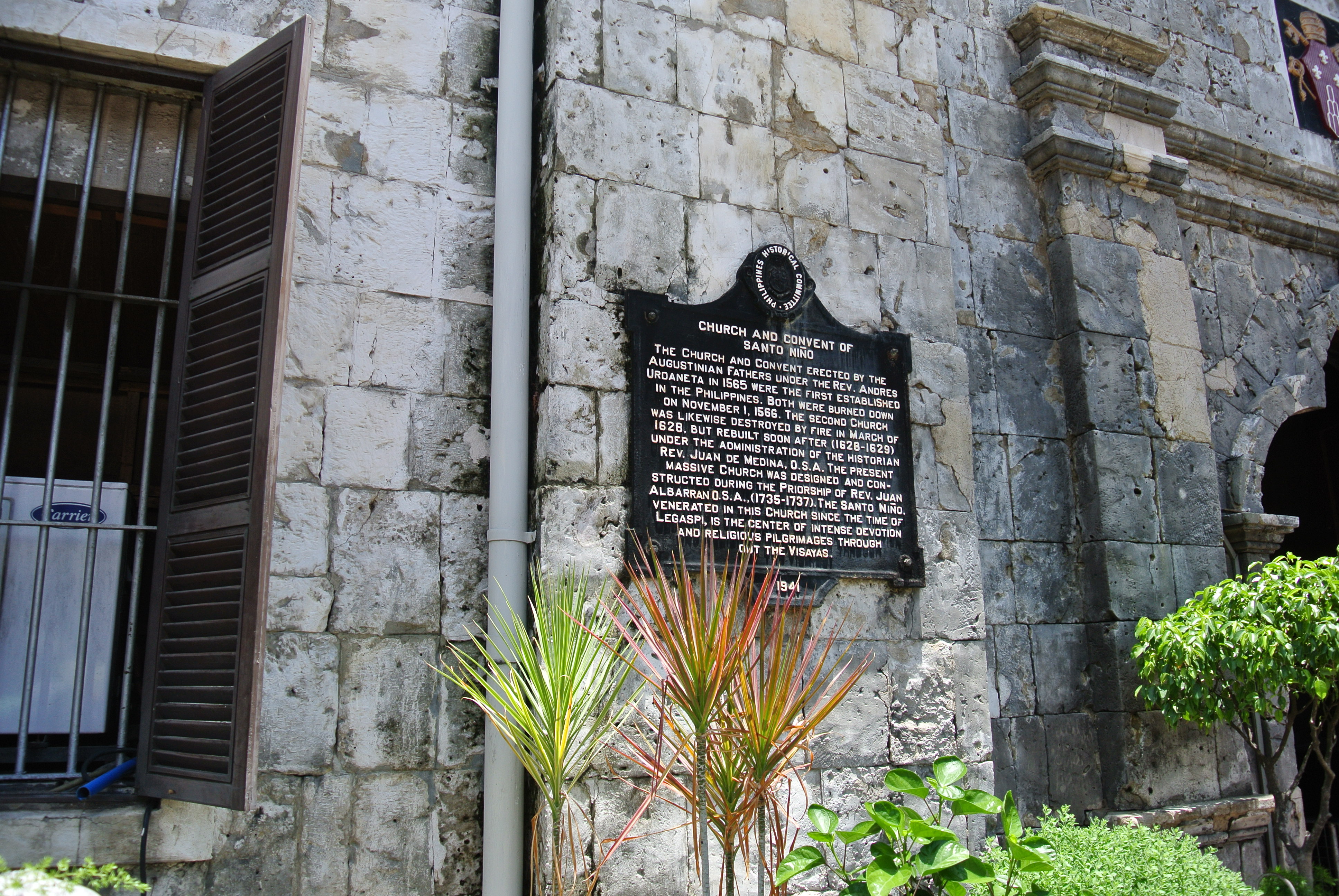 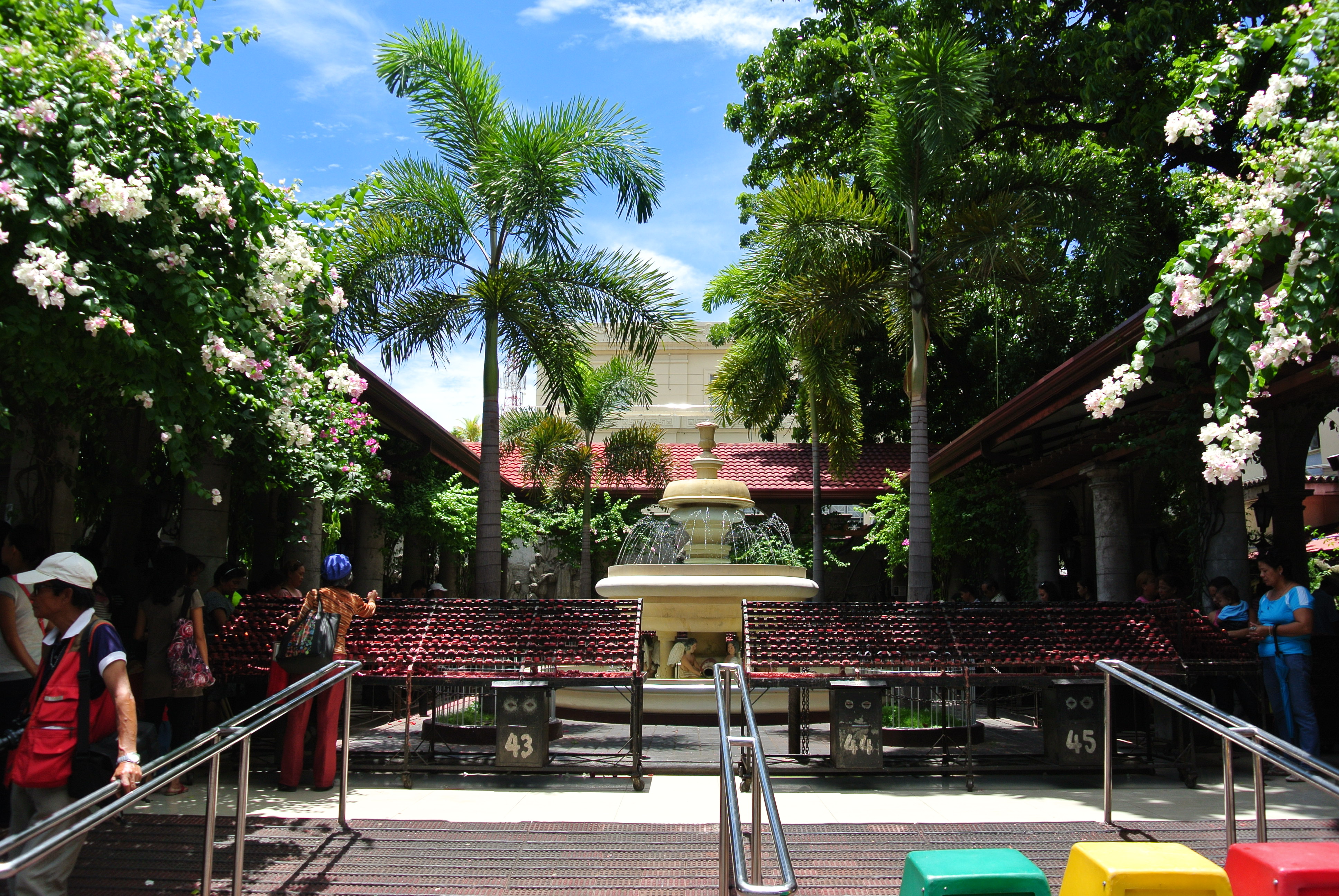 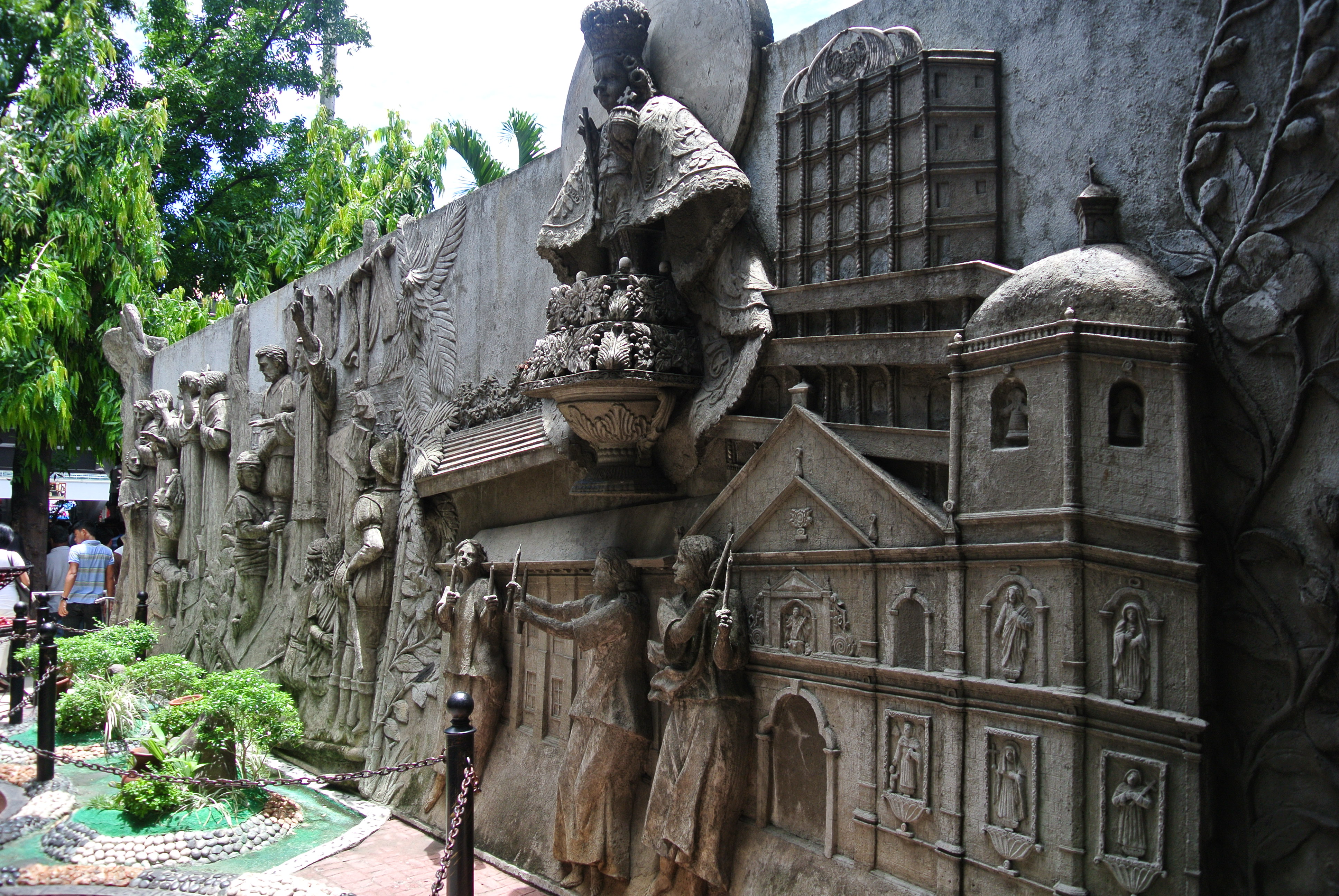 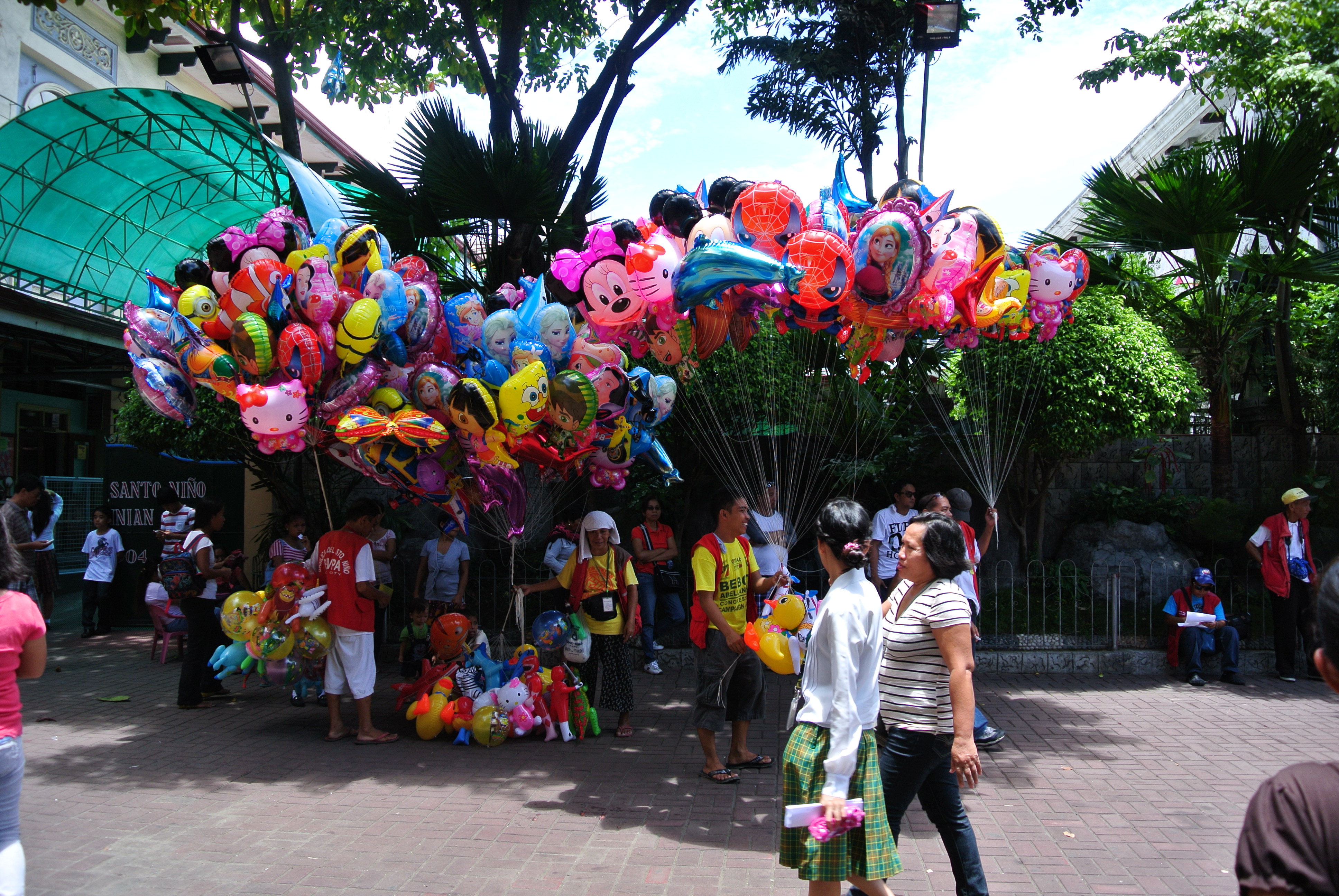 Adjacent to the church is Magellan’s Cross, and across that is the City Hall. “Public office is a public trust.” I have always imagined this as bigger, for some strange reason. That is why it really came as a surprise to find out that that was not the case. The candles are being sold for Php 10 each as “offering”. Nobody lights it though and just leaves it beneath the cross, so… I don’t why people bother paying for this unless something got lost in translation. 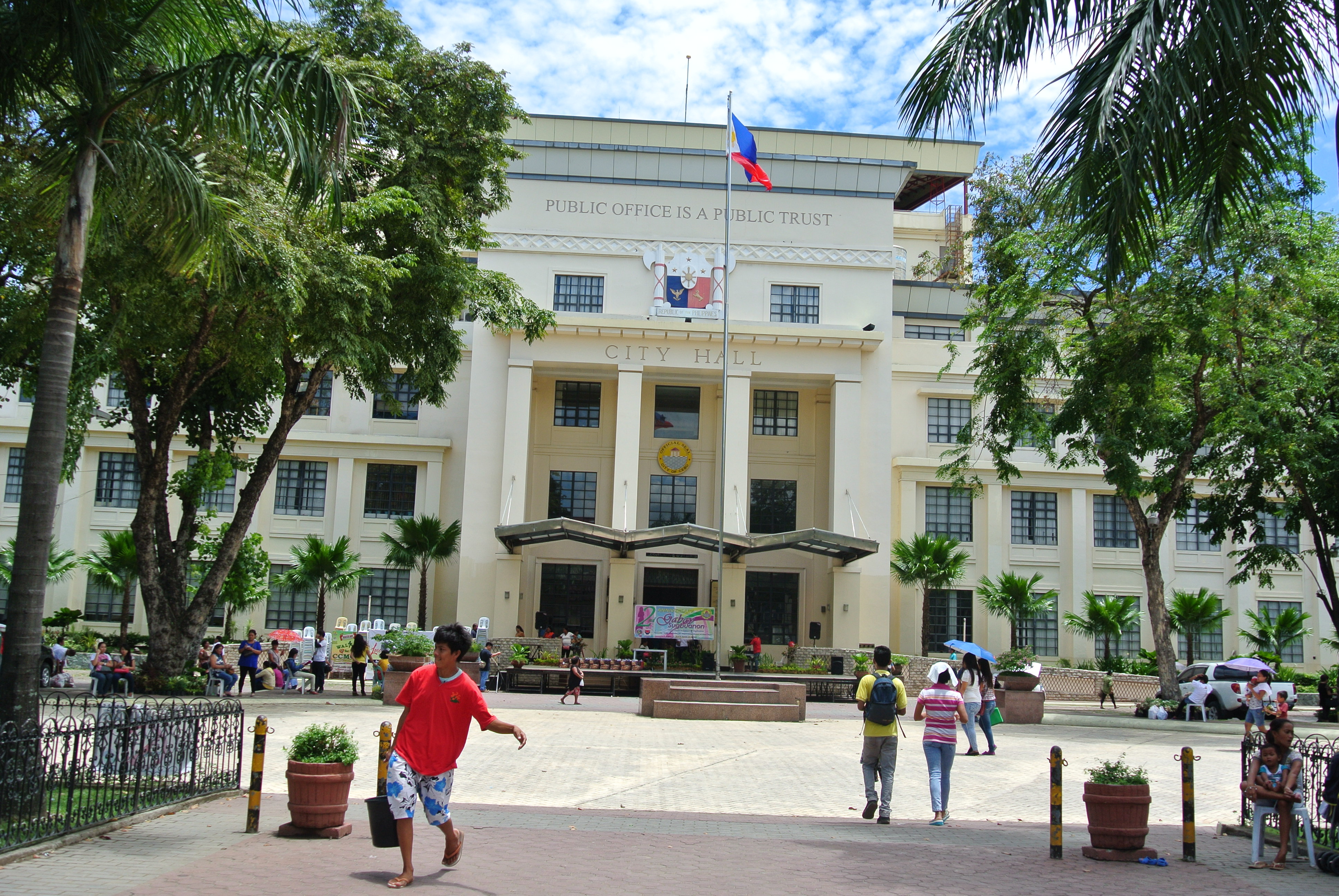 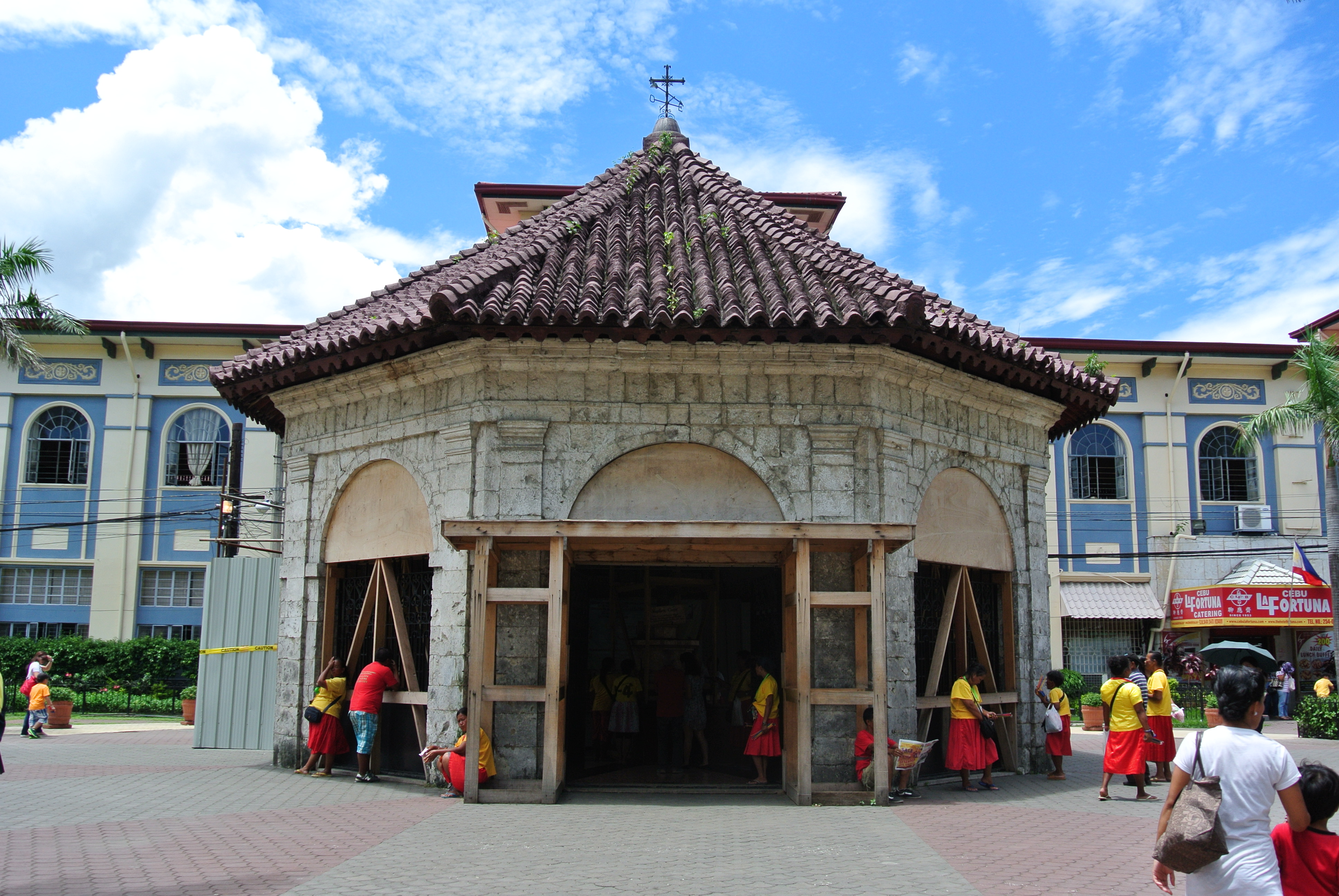 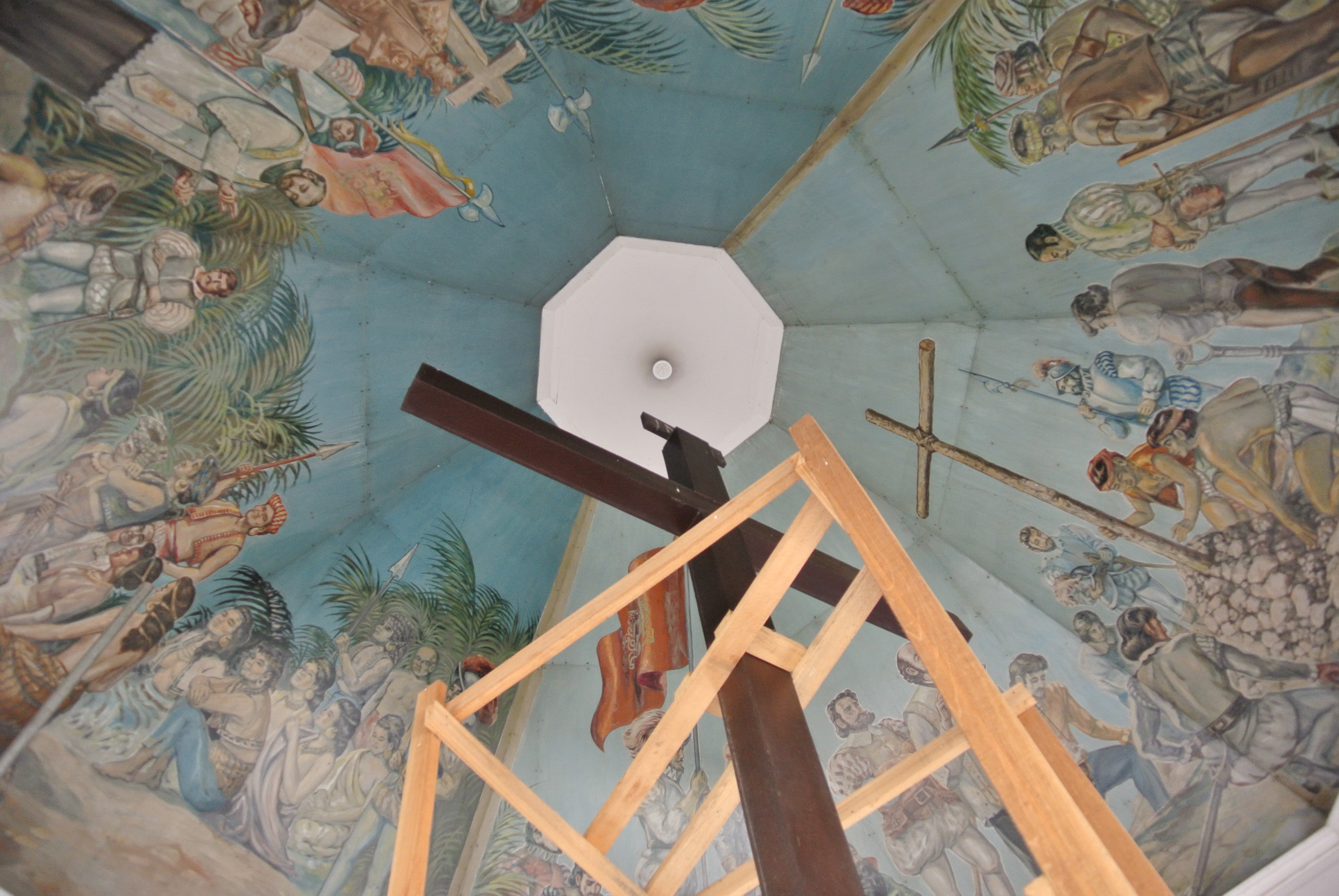 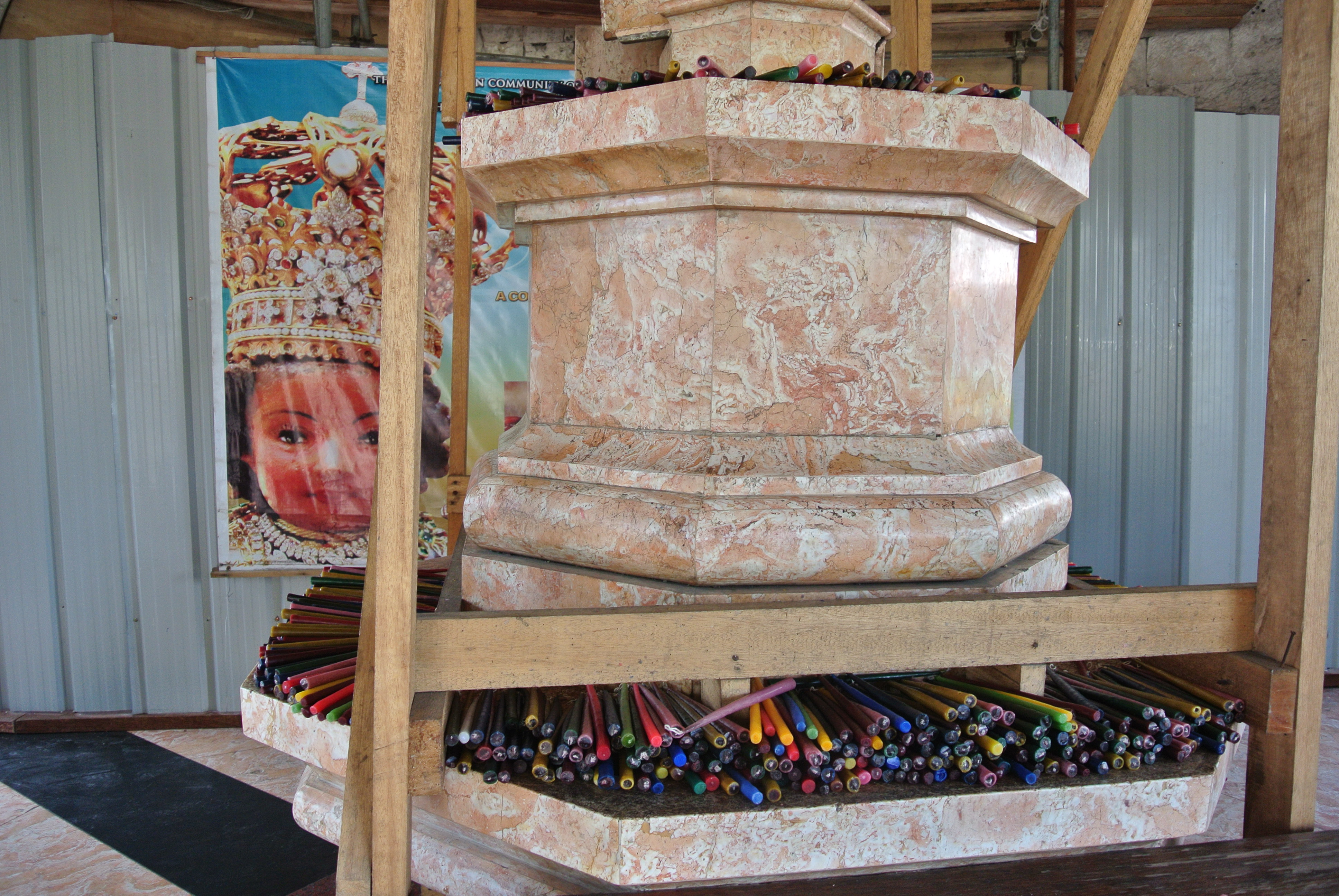 The next stop was a bit further than the gaps of the attractions so far which is Cebu Metropolitan Cathedral. Honestly, I found it much more peaceful because it wasn’t crowded as the Basilica Minore del Sto Nino. I also had a better opportunity at taking in everything into detail because there weren’t a lot of people. 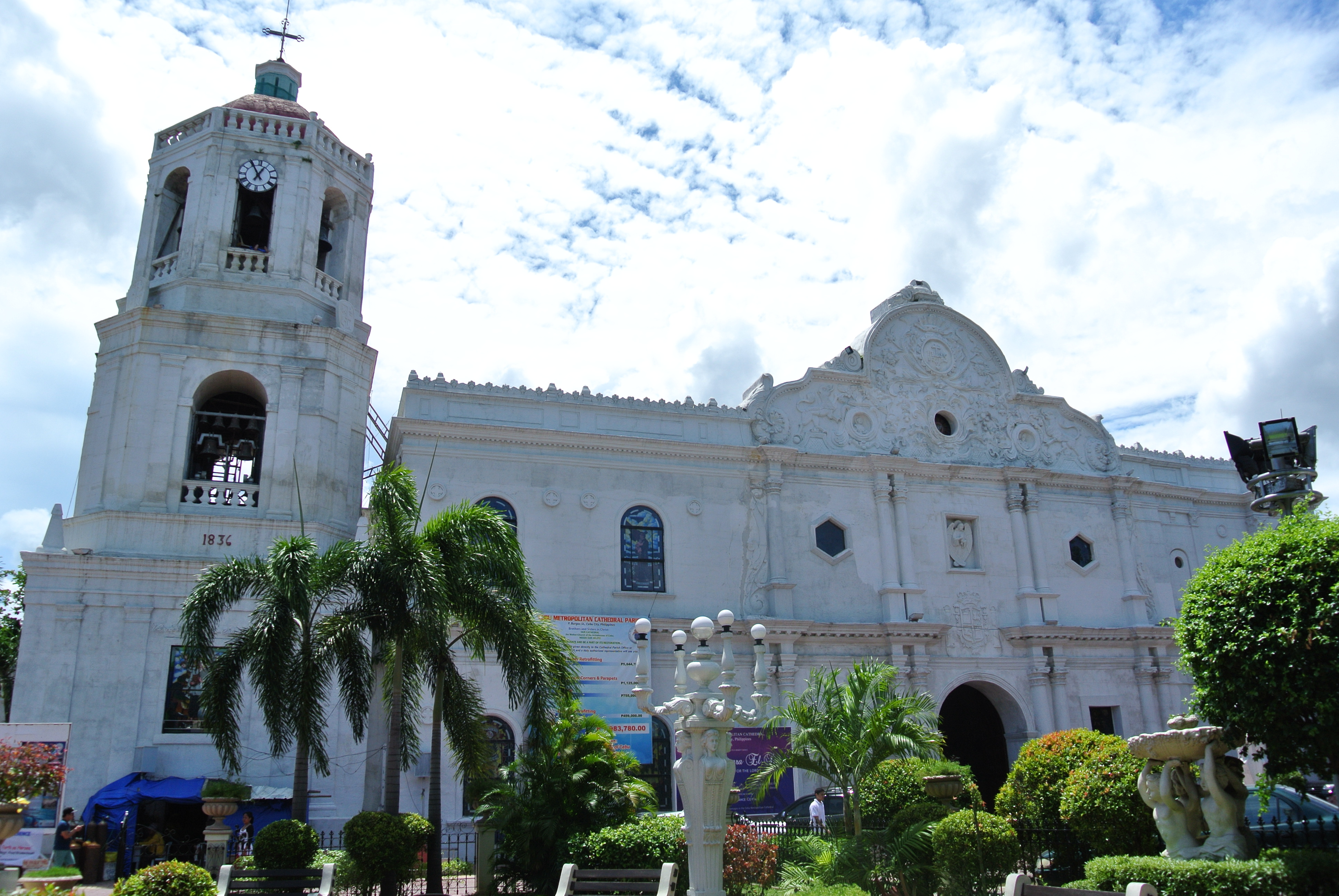 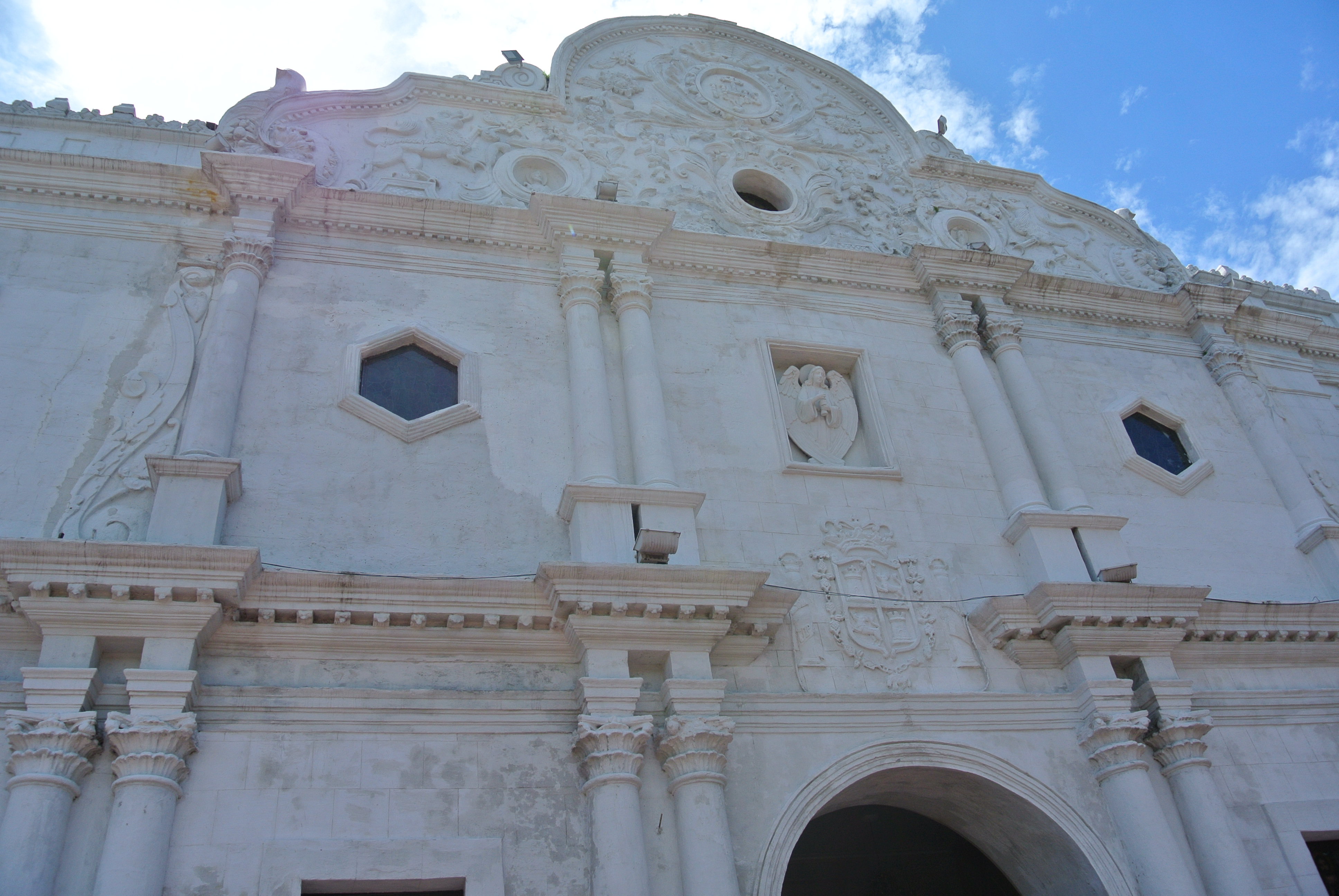 Beside the church is the Cathedral Museum of Cebu. There is an entrance fee of Php 50. Since I’m alone, the chatty tour guide described the history of everything I laid eyes on. This structure used to house the priests who preside over the church beside it. Now it houses church artifacts from all over Cebu. 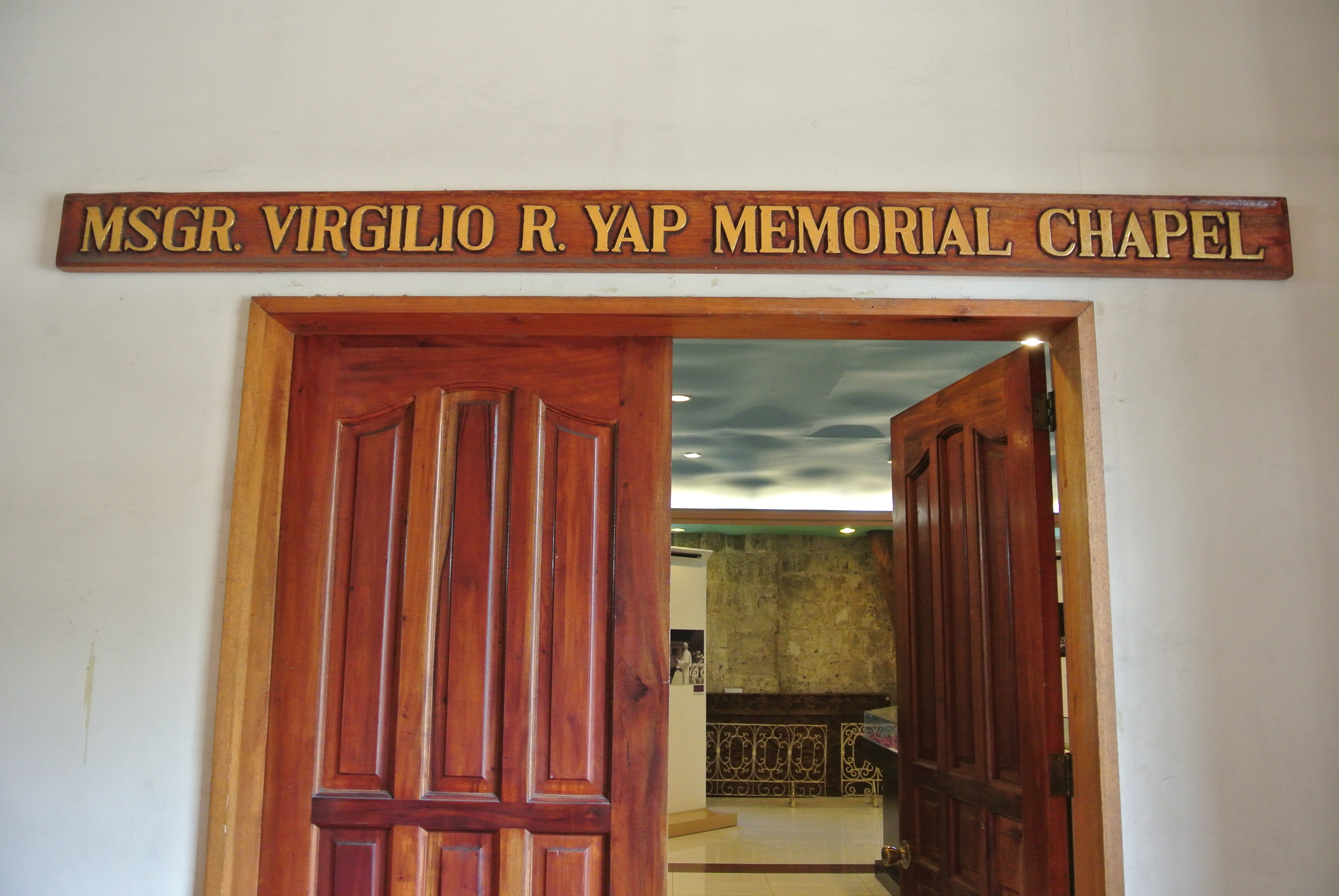 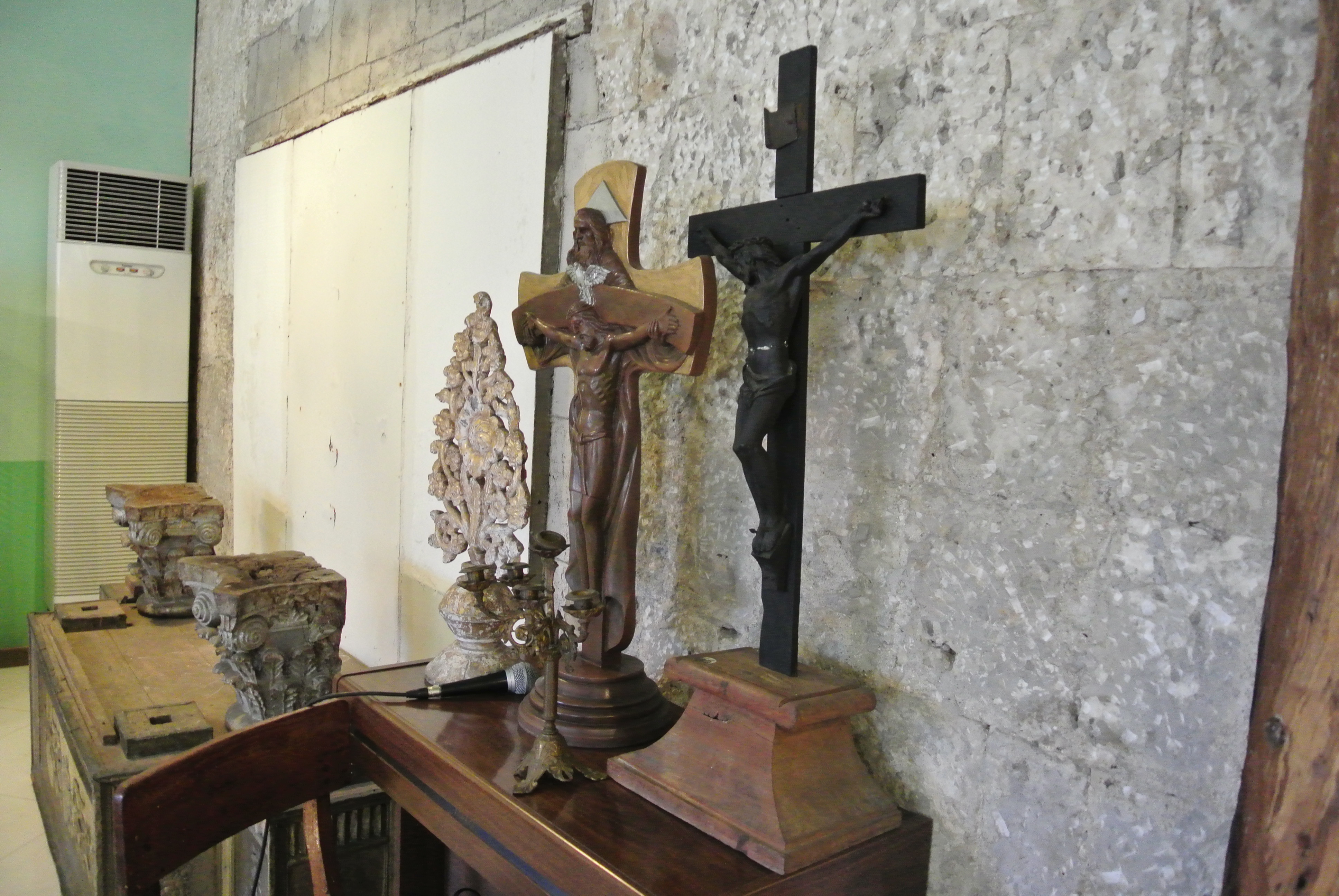 The item on the left is used during Holy Week (for sorrow) while the bells are used for glory. 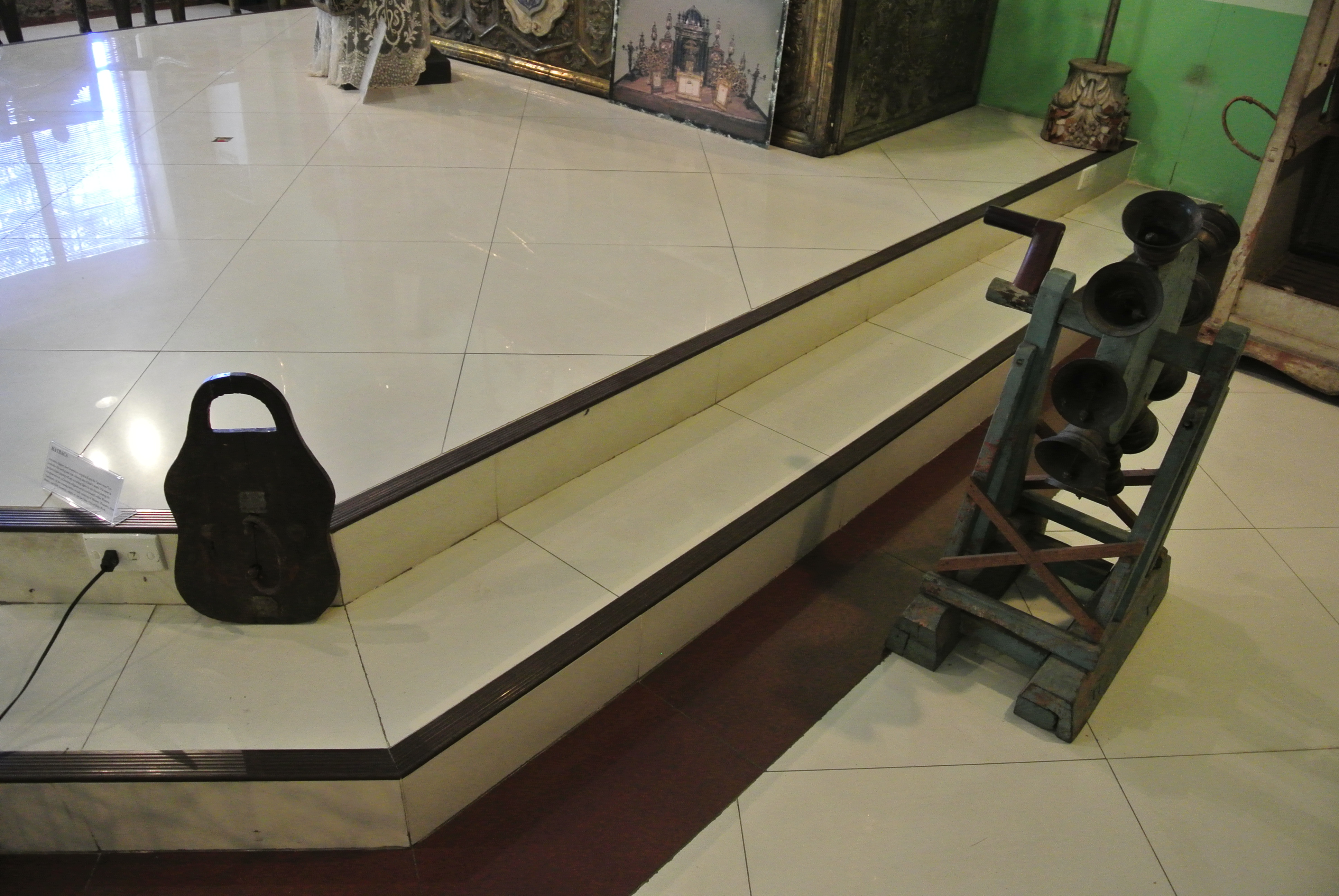 How priests used to travel to houses for the anointing of the sick. 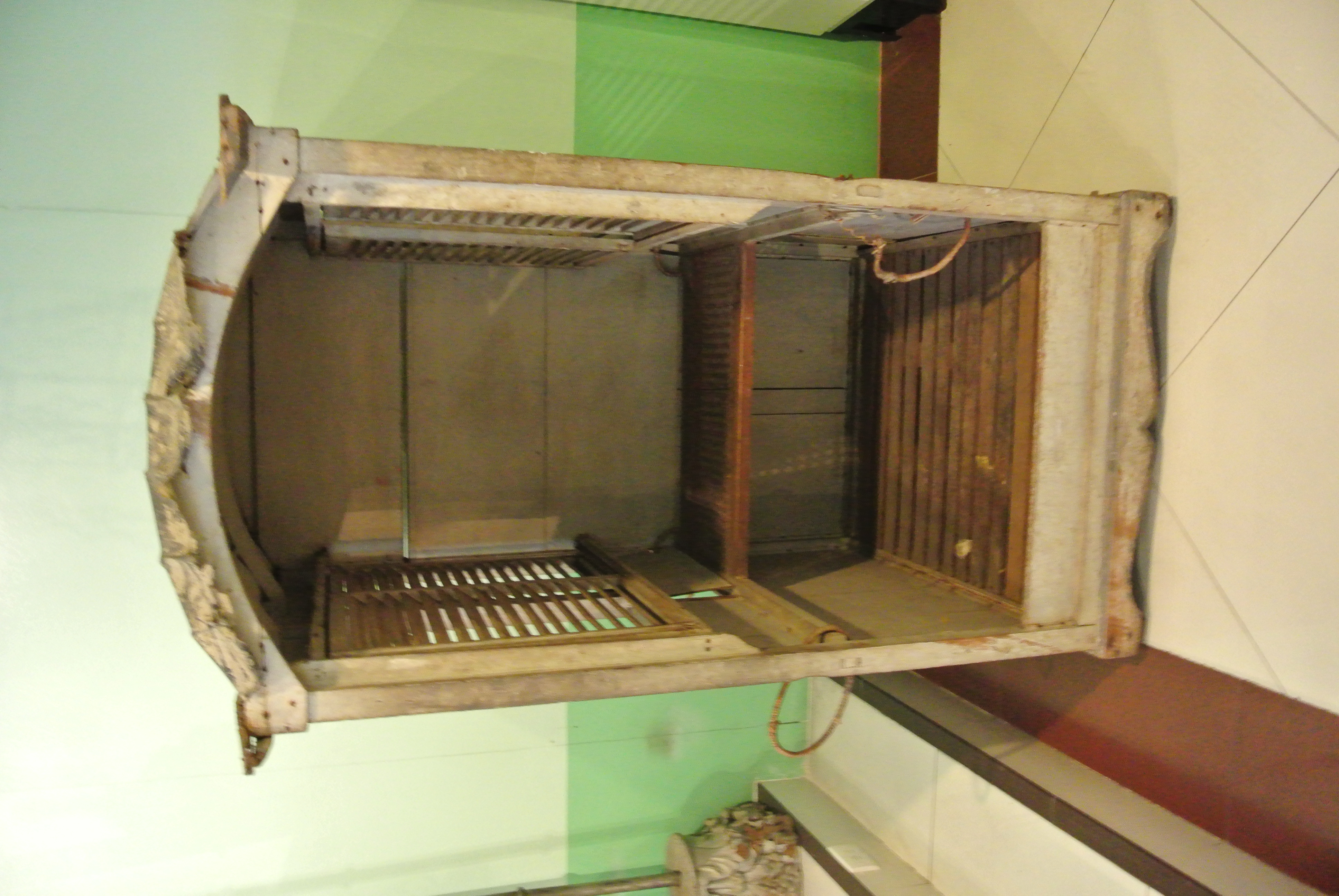 Papal chairs and candleholders made of bronze. 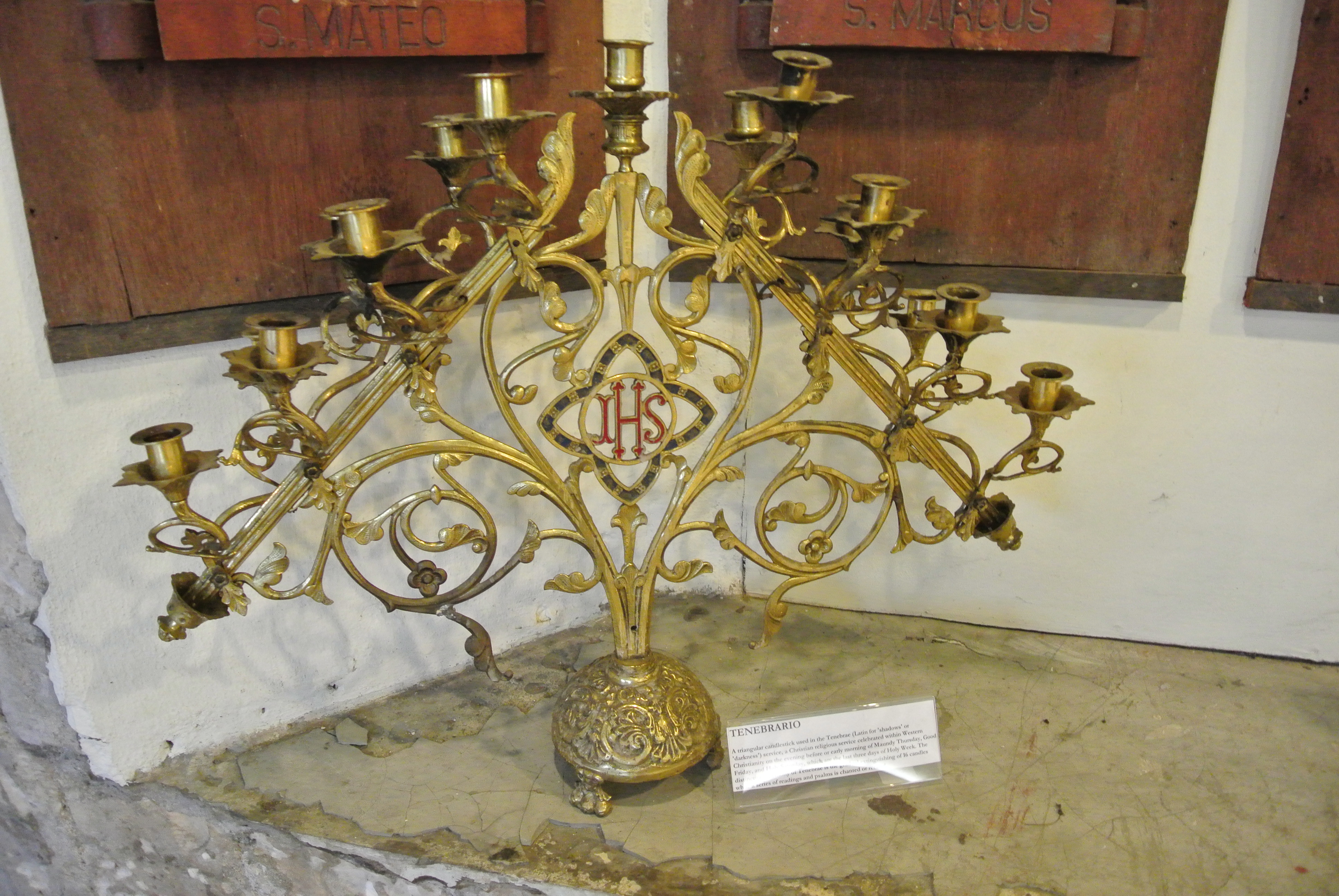 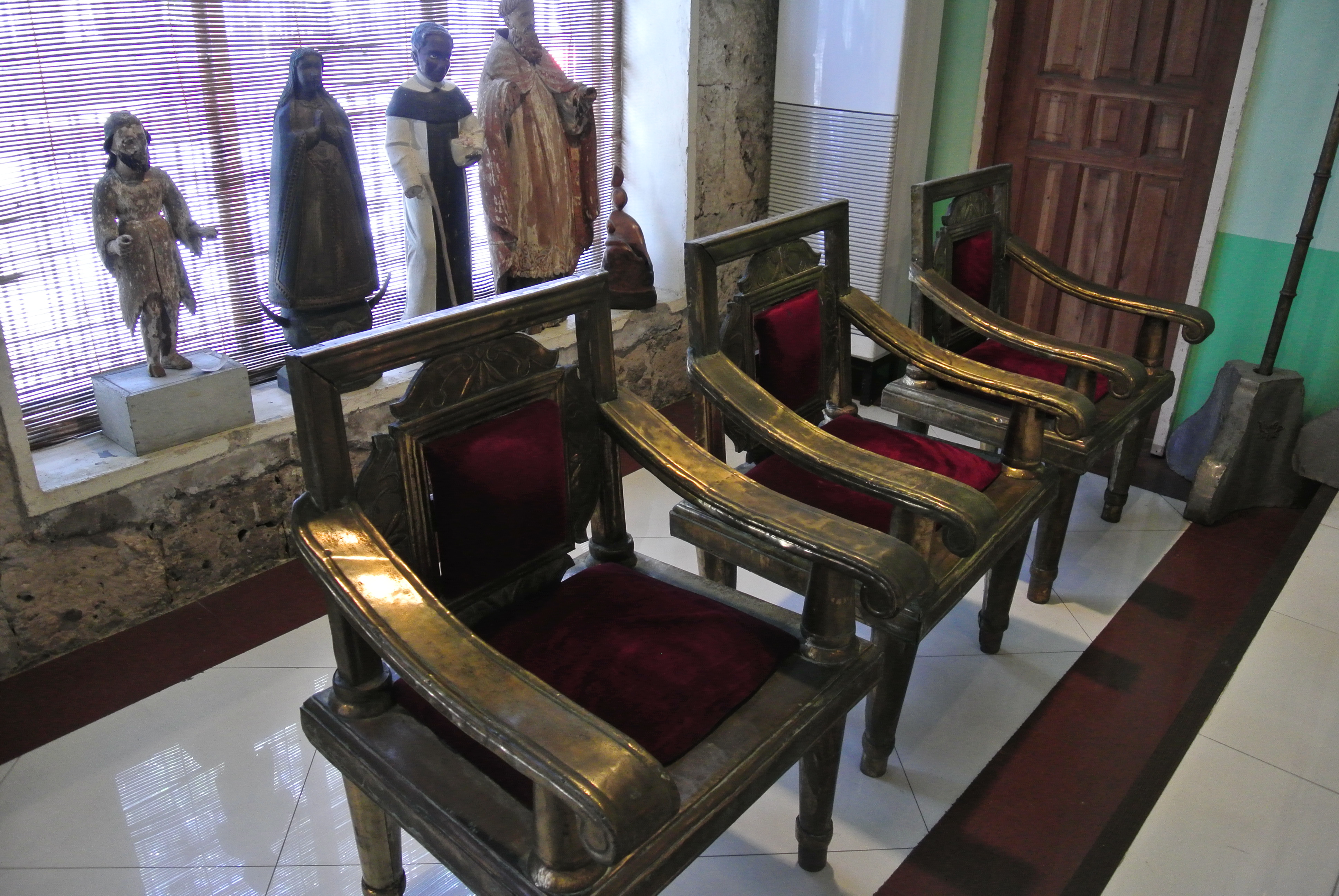 300-year old molave wood and not a single termite. 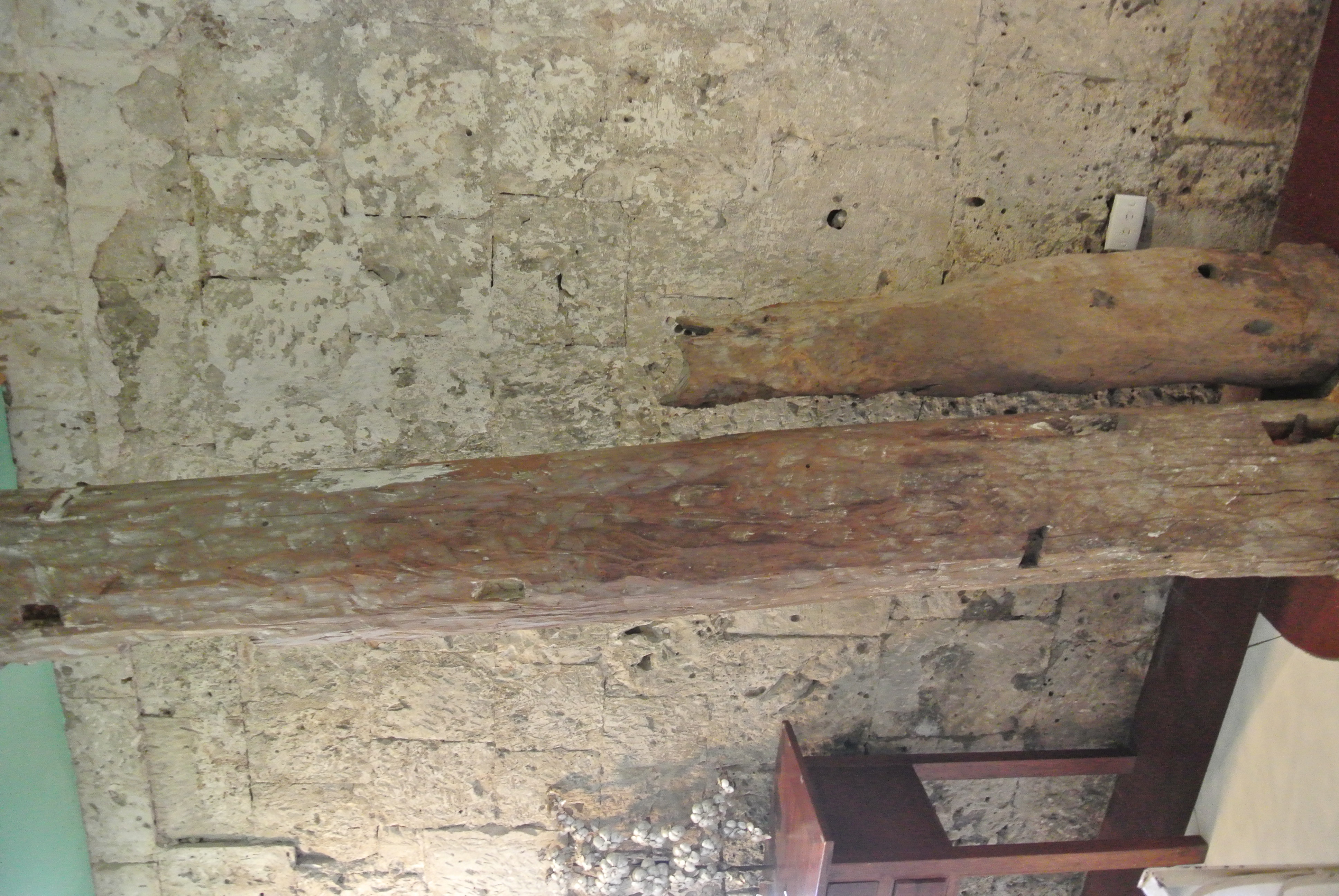 The robes Pope John Paul II wore when he went to Manila. 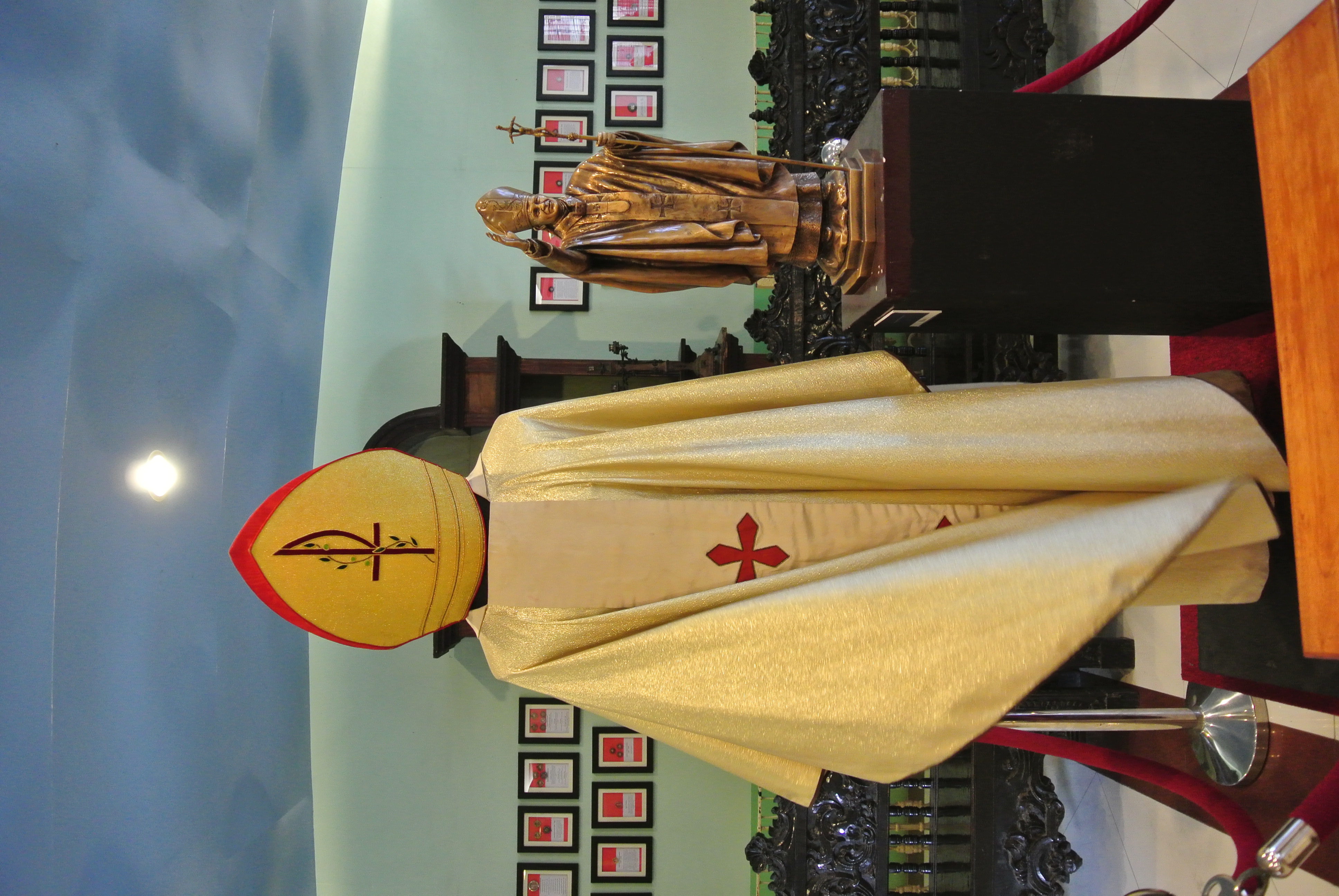 Photography was not allowed in this exhibit, except photos taken by the tour guide, Baby. And those photos are mostly of me. Haha! 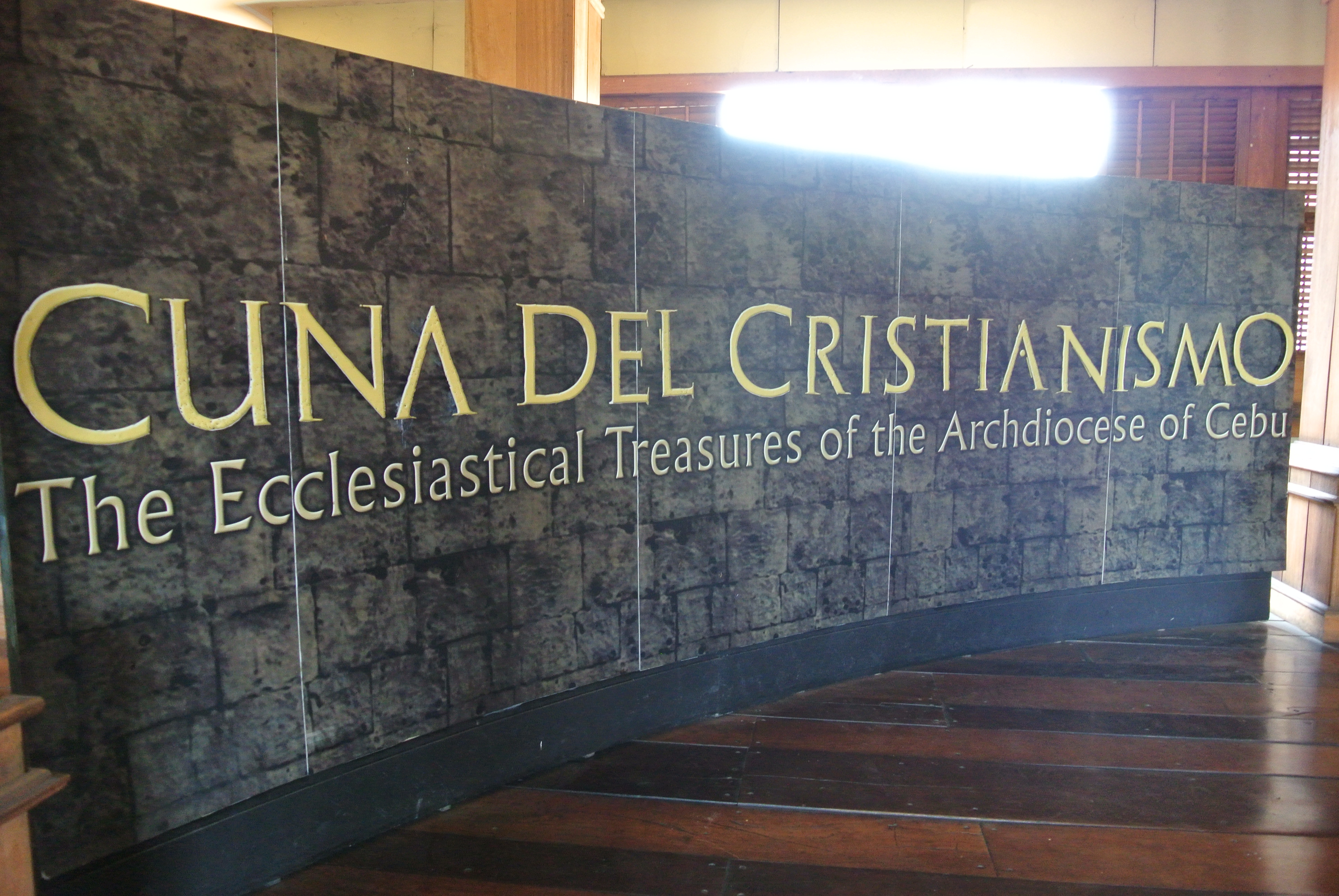 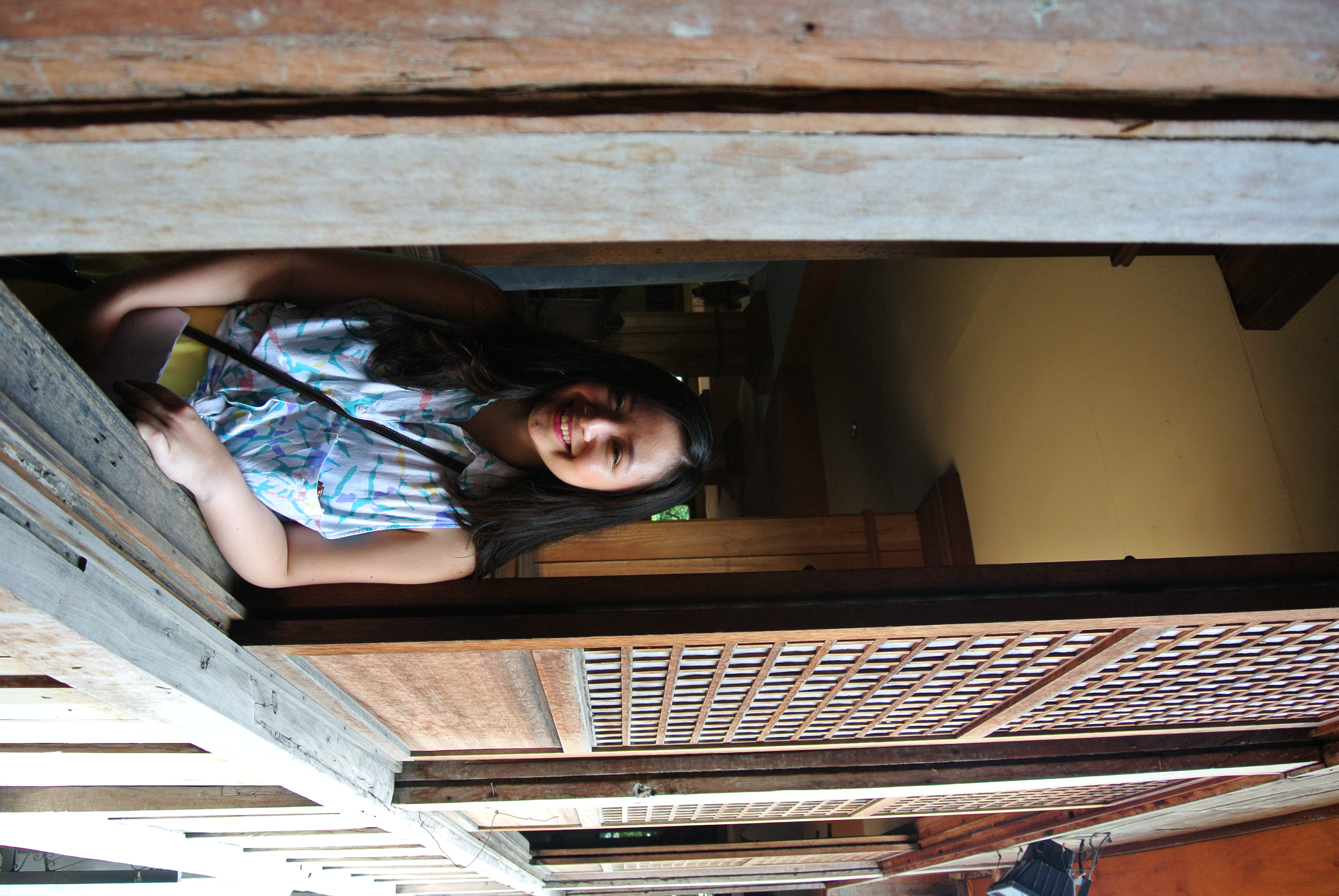 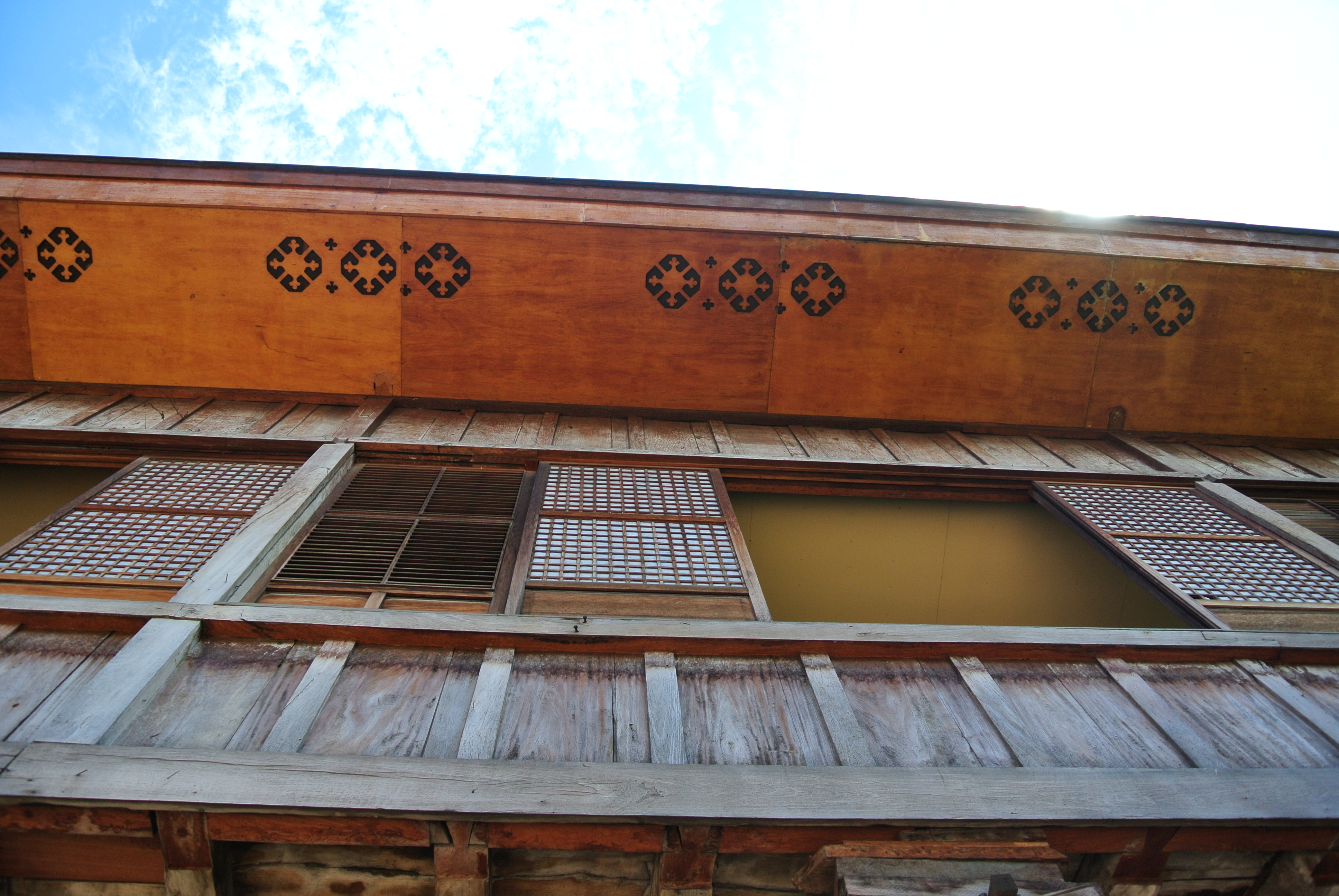 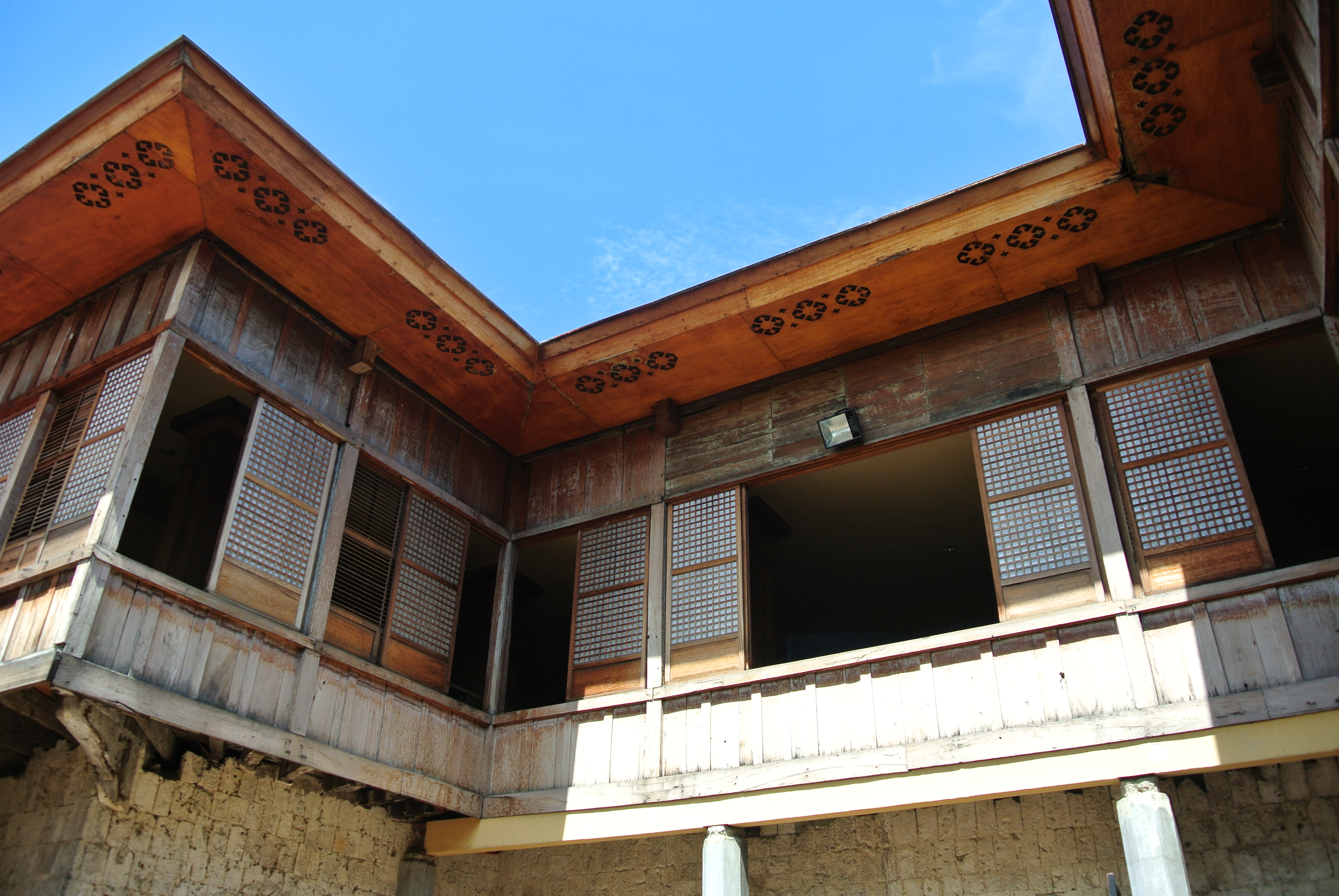 Here I am with Baby! She took a lot of photos of me because I was alone and “sayang naman ang outfit mo!”. Hihi! 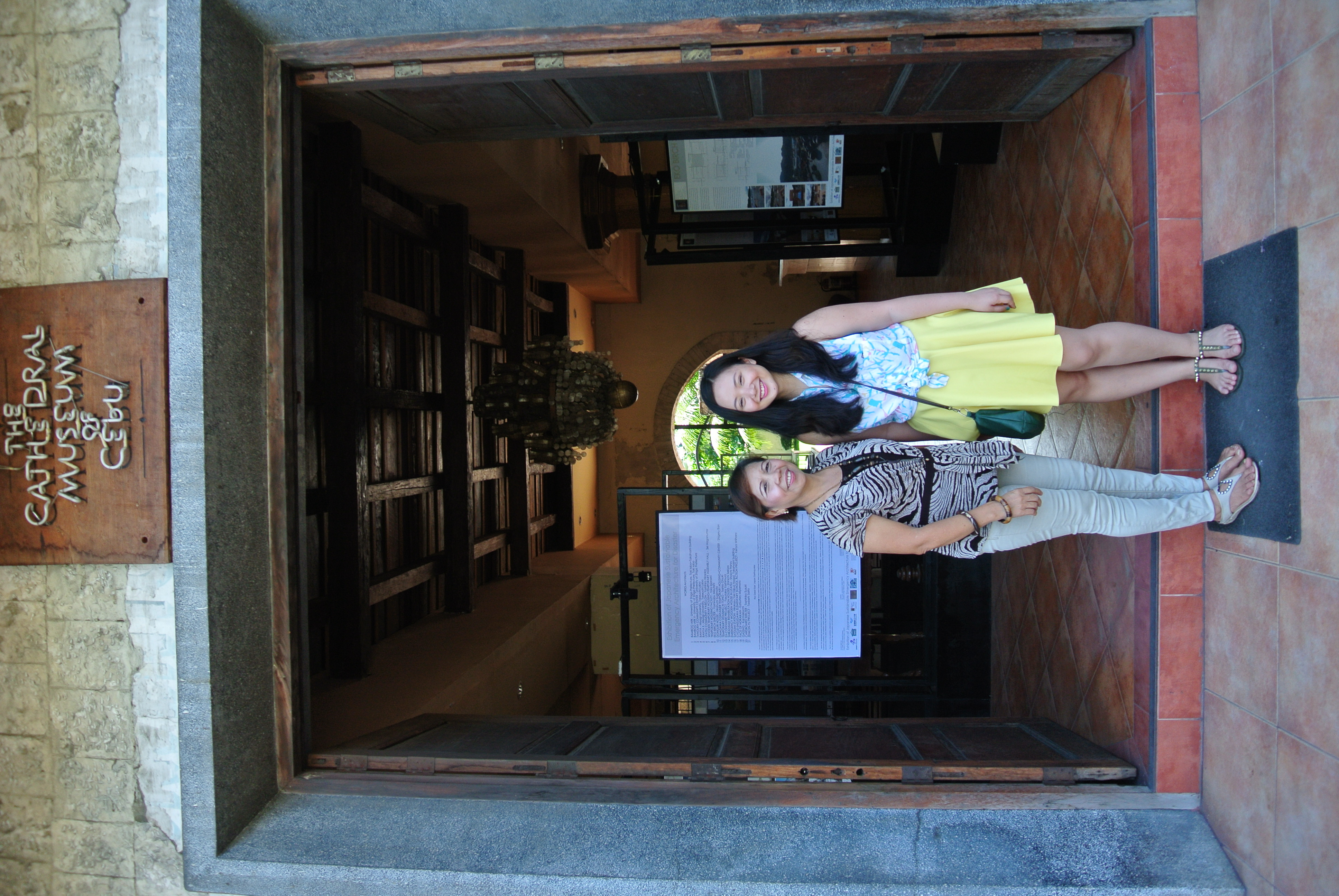