It’s the start of the non-working holidays for Holy Week, and so here I am with a brand new post. I was actually baptized Catholic, but currently agnostic (which I don’t see changing anytime soon), so I don’t really practice any of religion. Other people’s religion usually isn’t a big deal to me and I rarely ask unless I have to (food preferences, if they can attend a certain activity, etc). That’s why it didn’t even dawn on me that Easter was coming until I had to check out the dates while I was planning C and I’s weekend getaway. Since it’s also a holiday, I wanted to avoid the throngs of people that go on vacation during Easter weekend.

Holidays also meant a lot of holiday sales. I’m trying to grasp some self-control and not buy anything since that crazy lippie haul. As I mentioned in that haul, I was initially looking to buy the Huda Beauty Rose Gold eyeshadow palette. However, the conflicting reviews turned me off. So I browsed the site some more and found their liquid mini mattes and that hooked my interest. They have four sets divided into The Nude Edition, The Pink Edition, The Red Edition, and The Brown Edition. Since brown lipsticks add years to my look, I skipped that one and ordered the rest. The packaging is so cute, and this mini liquid lipsticks come in frosted glass containers. I’m not totally sure if it is glass though, but it’s heavy and I’m careful whenever I’m handling this because I’m afraid to drop it. It’s not cheap, yo.

Application: For a matte liquid lipstick, it is quite runny. I’ve tried a lot of matte liquid lipsticks, but I have never owned one with a texture that is quite as runny as this formula. It glides on quite well but takes a while to dry completely, which I believe is also because of how runny it is. I find that if I apply lip balm prior to this, it takes a lot longer to dry and can move around. I found that I need to re-dip it in the bottle once to give it an even finish for the darker shades. My sense of smell isn’t as sensitive as other people’s but the product has a chemical smell to it. It’s not overly strong but the scent is far from being my favorite. There was also a slight ‘burning’ sensation (I’m not exactly sure if that is the right word to use) that eventually goes away, but I was quite alarmed when it happened the first time I swatched it on my lips.

On the lips: Most of the shades dry out evenly (the darker ones can be a little patchy, but that’s not new when it comes to liquid lipsticks). It’s not transfer-proof, but it’s pretty minimal (usually leaves an outline of my lips when I kiss my hand/my boyfriend’s cheek). It also does not feel drying at all, but maybe that’s why it’s STICKY. This is seriously my number one complaint. The thing I like the most about matte liquid lipsticks, and the reason why I buy so many of them even if some are a little drying on the lips, is the fact that once it dries out… it’s dry. I have the tendency to rub my lips together (even without any lipsticks on) unconsciously, but with this on, I realize I’m actually doing so. Because it sticks together. Even with the array of shades that I own, I find that I reach out for it less than I do my other lip products because I hate the feeling I get with it on even if it’s not drying. As with all matte lipsticks, scrub your lips before wearing since it can enhance chapped lips. It also will not survive a meal without touch ups. I wore Heartbreaker during dinner. I had a salad and I was leaving stains on the fork and on the glass, so there’s that.

Venus is the perfect nude shade on my lips. It goes on really light but upon drying, it looks like I have nothing on my lips at all!

Bombshell is a coral nude shade (if there even is such a thing). It’s a nice nude, similar to Venus, but is more coral.

Flirt is a brown shade. I don’t think it’s a shade for everyone, though.

Trendsetter surprisingly is the closest shade to Venus in this set. Upon swatching on my arm, I initially thought it would be brown. However, on my lips, it’s just a wee bit darker than Venus.

Gossip Gurl is a pink shade. When I say that, I mean it’s really pink with an undertone that does not match mine. When I use it, I usually mix it with a light pink lip gloss (Anastasia Beverly Hills in Blushing).

Trophy Wife is a light plum shade, that surprisingly, does seem like a shade a trophy wife would wear. When I swatched it on my lips, a light bulb went off in my head and went “aaahhh” as I get how

Icon is included in The Pink Edition, but it would have been more suitable to be in The Red Edition. It’s a muted red orange shade that is super similar to Kylie Liquid Lipstick in 22.

Socialite is a sheer, shimmery (there are actual specks of glitter in the formula) shade that goes on with a hint of coral. I actually enjoy putting this product on without any other shades underneath whenever I’m running errands as it makes me look youthful.

Heartbreaker is surprisingly the only real red in The Red Edition. It is not a muted red, though, and is the type of bright red Taylor Swift sports in her casual looks.

Famous is a dark wine shade that is the liquid lipstick version of MAC’s Rebel. 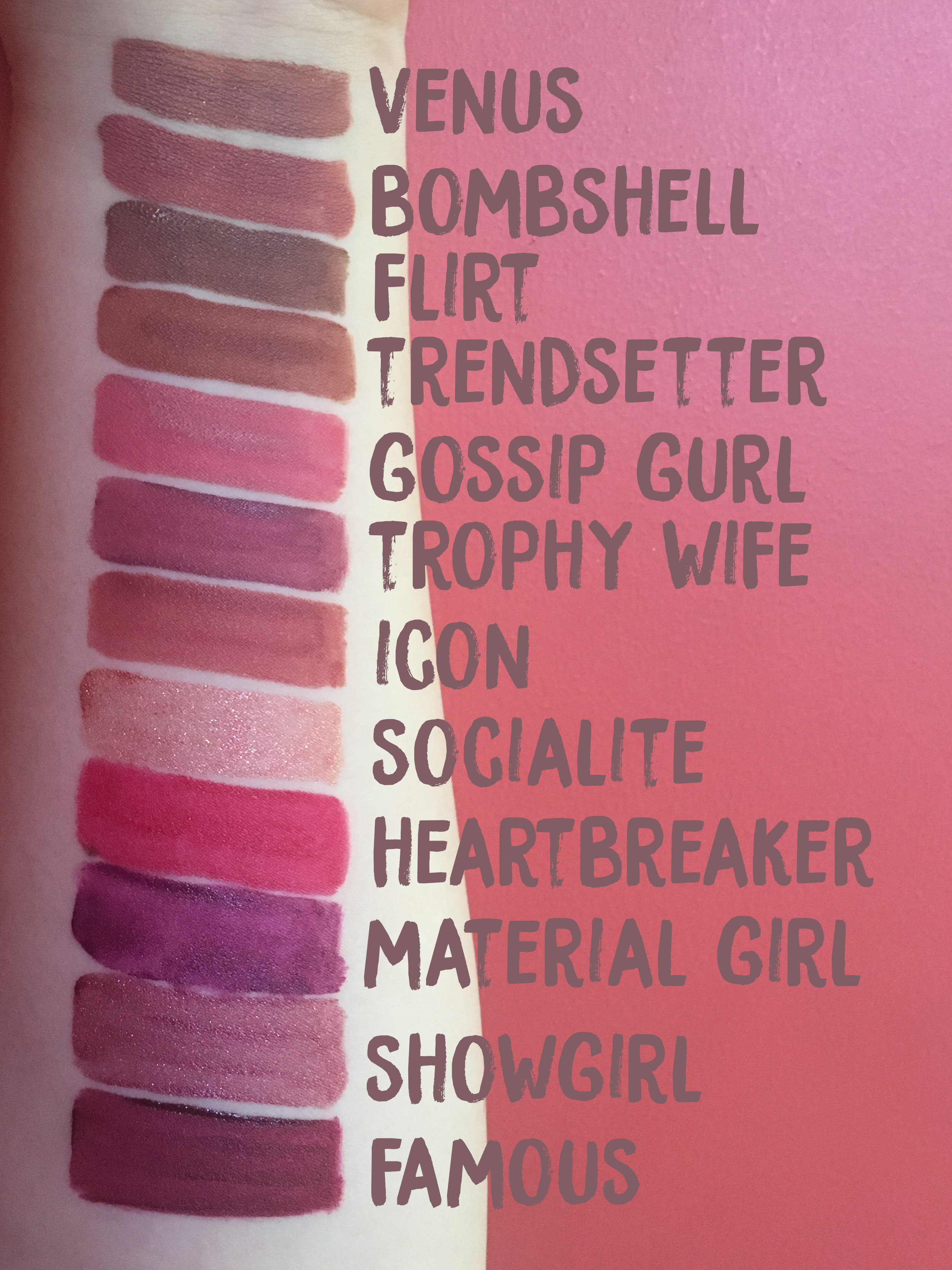 Would I repurchase? Honestly, no. I would definitely use it until it all runs out but I wouldn’t be buying any of the full-sized ones. The shades are nice and pigmented, but the sticky feeling is just not my personal preference. If this interest you, you can purchase it via their website or if you’re from the Philippines, preorder from @scentsandbeautyph.

Have anyone else encountered the same thing with their liquid lipsticks? Have you tried other items from Huda Beauty? Let me know in the comments below! 🙂

I’m not gonna lie, February was a whirlwind month for me. I have talked about it repeatedly over the last few posts so I’ll skip that and simply say: GUYS, I BOUGHT A LOT. Sure, wine did have a huge part in the decision making. There’s something so relaxing about lying in bed, drinking wine, and watching lipstick swatches over on Youtube.. that I got so relaxed, my inhibitions went away and I ordered so many lipsticks. How many? 29 different shades!

I was born and raised in the Philippines. It’s a beautiful country, but man, there’s a lot of downside in living in this place. Crappy politicians, the constant heat (I’m not even kidding when I tell people our seasons are just ‘hot’ and ‘hotter’) and heavy traffic aside, I hate the fact that a lot of things I want to buy has to go through resellers because I can’t just waltz in a store to buy it. Sure, you can order it online and have your items shipped here but it will have to go through Customs. And when you’re in the Philippines, there are controversies surrounding claiming your packages from Customs that you avoid the hassle and just buy from resellers. (Relevant link: Lifestyle checks for Customs workers) But I digress, let’s move on from irritating topics to fun ones!

Let’s face it, it takes a while to finish liquid lipsticks, unless you use the same shade every day. Mini lip kits are a great way to try different shades for less to find a shade you are willing to repurchase in its full-sized glory. I’ve been debating for a while now to get hold of Colourpop’s mini lip kits, and when they released their collaboration with Hello Kitty, I knew I had to get my hands on their Colourpop x Hello Kitty Puroland Mini Size Kit.

I have been wanting to try out Huda Beauty’s Textured Shadows Palette Rose Gold but the reviews are super conflicting, I decided to browse their website and saw mini lip kits. I went and ordered three out of the four Huda Beauty Liquid Matte Minis.

I’m not fond of lip gloss.. I didn’t even own one until I bought both of Anastasia Beverly Hills Lip Gloss Sets. Surprisingly, this was the product I was the most excited for after watching all those swatches on Youtube. I can’t wait to try them all on!

I got freebies with my order in the form of Estee Lauder Advanced Night Repair and Clinique Three Shades in 05 On Safari. The eyeshadow palette has shades that I don’t own yet, and are all shimmery which I like. I have brown eyes, and so this is pretty much perfect for me. 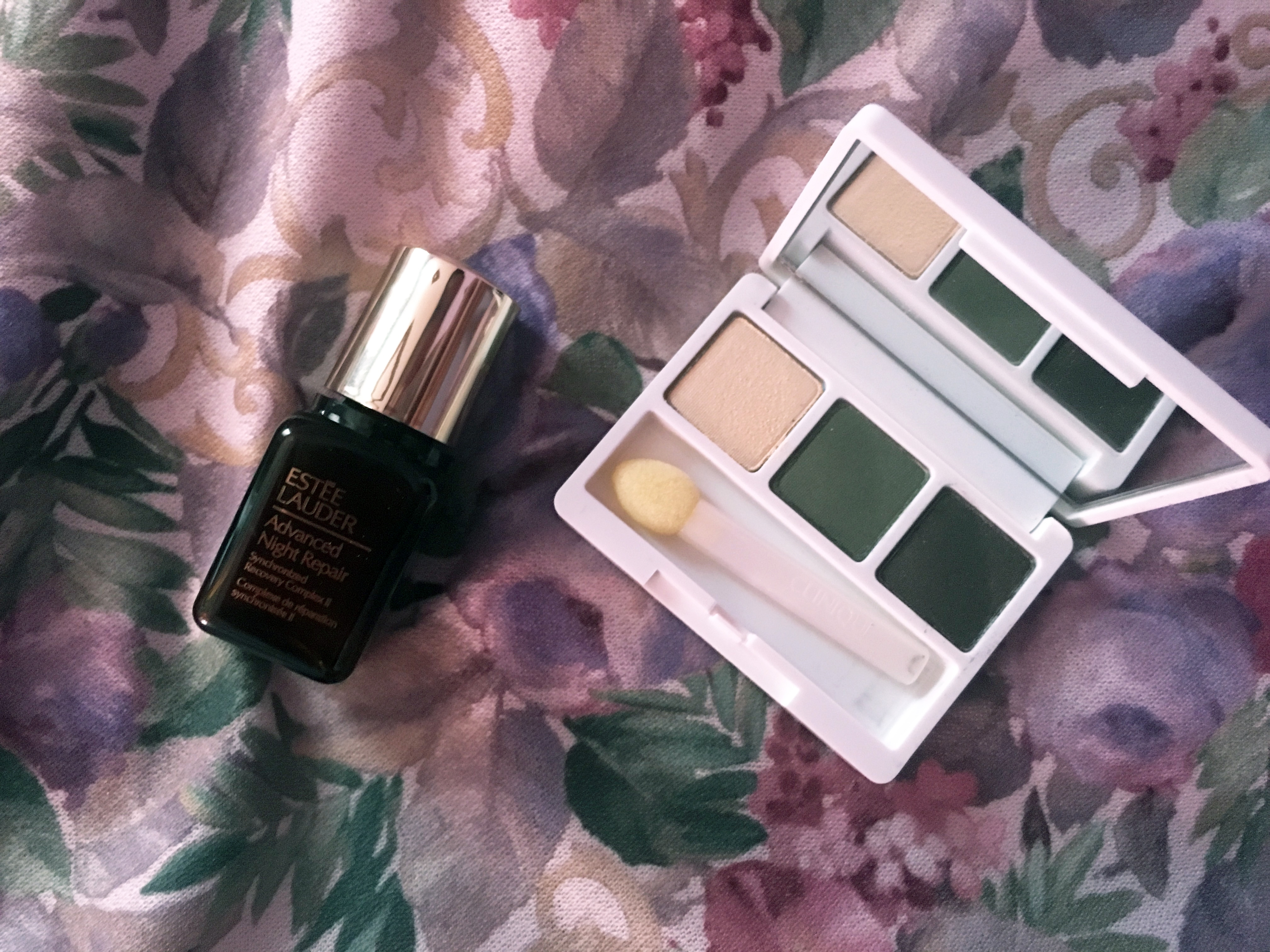 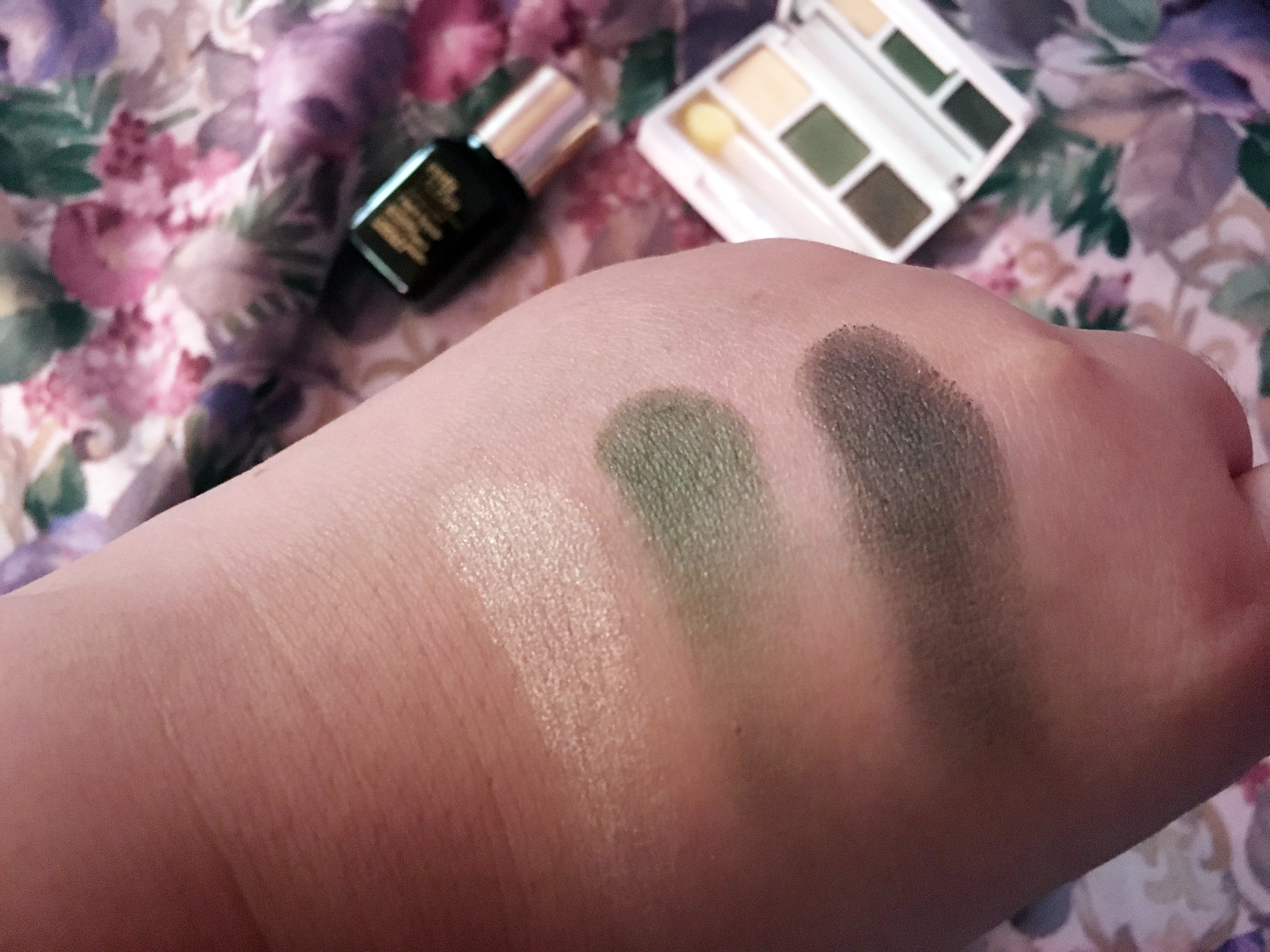 Now that I think about it, maybe it is a blessing in disguise that there’s a lot of brands I can’t buy here because I am weak and have zero self-control. Ha!! For anyone else looking to buy authentic makeup from the US, @scentsandbeautyph has the cheapest prices I could find for these items. Most items are pre-order based, though, so you will have to wait for it for at least two weeks. Not bad for the money you save. 😉

Which ones are your favorites? Should I make lip swatch videos for these products? Let me know!