My last night in Bangkok was unfortunately spent restlessly as I woke up every hour or so due to the abdominal pain. Whenever I’m flying out early in the day, I usually pack my bags the night before and since we were flying right past noon again, I packed my bags through the pain before I slept. Or attempted to. When I woke up that morning, I didn’t want to leave the bed since the fetal position was the one I was in pain the least. It was horrible. I rarely ever get sick on trips (the only other time was having the flu during my first week in Copenhagen – I blame winter) but whenever I do, it’s the worst because it just comes out of nowhere. After dilly-dallying on the decision to get up or not, I ended up going for breakfast. It was our last breakfast in Bangkok and I wanted to make the most out of it. I only had what I would consider a light serving for lunch because I didn’t want to upset my tummy even more.

Once again, we had the reception call us a taxi to take us to the airport. The drive to the airport was quite uneventful and traffic wasn’t as heavy as compared to when we were traveling from the airport to the hotel during rush hour. We took the highway and paid the toll. It didn’t even cost more than 400 baht and it was quite a drive too. We didn’t realize how huge Suvarnabhumi Airport was until we had the time to burn to roam around. Check in was swift as we only needed to scan our passports in the self-check in machines, and drop off our luggage at the counter. Their body check scanner was something I haven’t encountered before too. It looked like a pod! C and I browsed all the stores (which are mostly designer ones) and we surprisingly did not find a Pandora stall, even though Google says otherwise. I bought a Pandora charm bracelet for my 25th birthday and C buys me charms for random milestones, our anniversary was supposed to be one of it. Oh, well.

I spent the plane ride home ugly crying over A Dog’s Purpose (thanks to the plane’s entertainment system), barely touching my meal, and wondering whether to head straight to the emergency room instead of heading home. However, it was raining when we arrived. Rain in Manila is equal to a traffic sentence because the already horrible traffic will get so much worse. I spent the drive back drifting in and out of sleep in the car, clutching my tummy, while C drove for almost six hours just to get us home. Not the best ending to an otherwise fun trip. 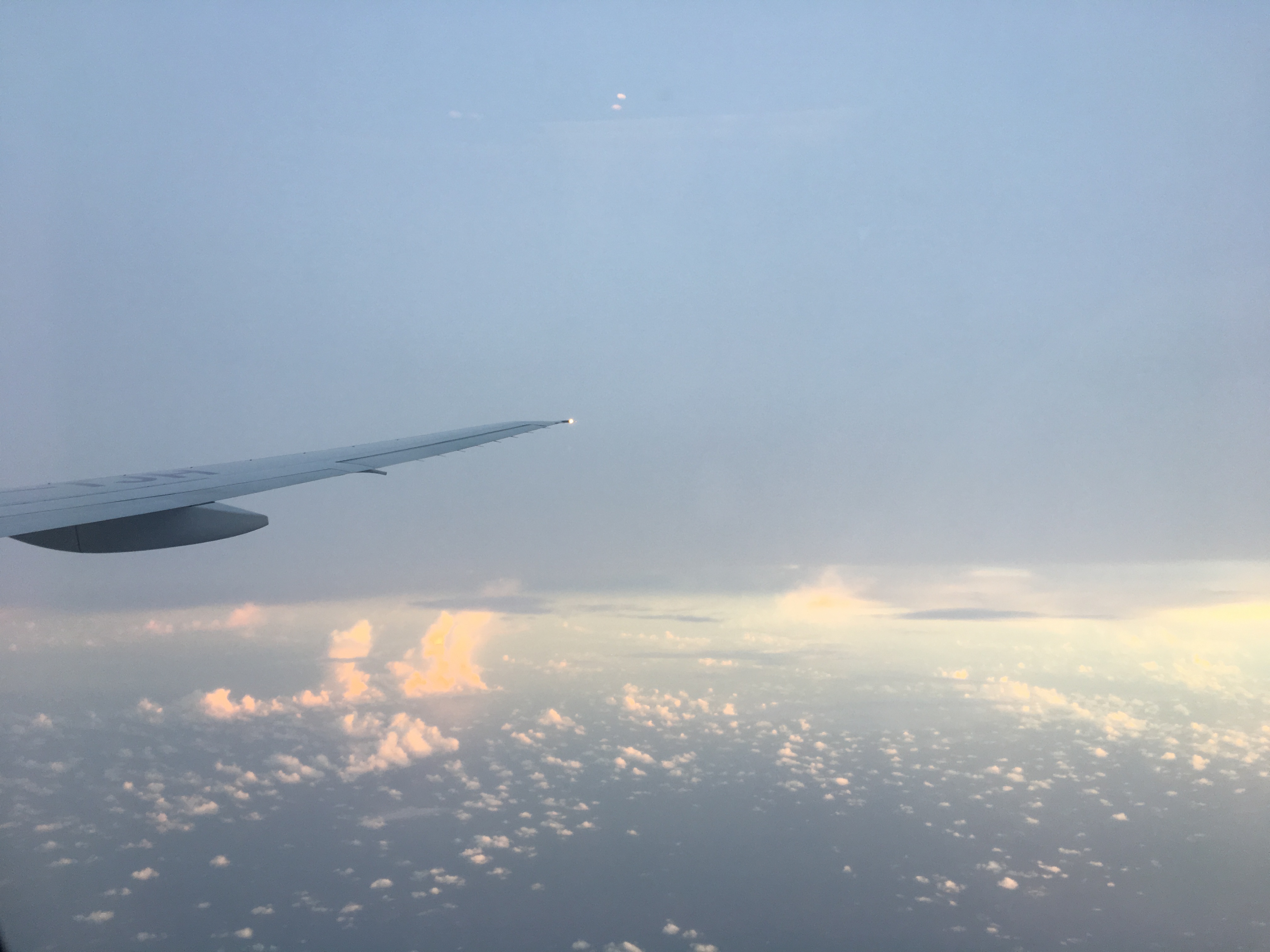 Here’s a short-ish clip of our Bangkok trip! (Sorry this post isn’t as long, but when I think about our last day in Bangkok, all I could think about the tummy pain. It did take a couple of days, minimal food, and rest, for it to fully subside.)