Xin chao! Again, it’s been a while since I have written anything. I have been trying to succeed, or rather, survive, in a lot of aspects in my life, that it has put me into a constant state of exhaustion and anxiety. I am at the point where I’m this close to punching the next person that tells me to “relax”. Keeping it together is not as easy as it sounds, unlike this woman who can look posh and wear a tight pencil skirt while maneuvering a motorcycle. 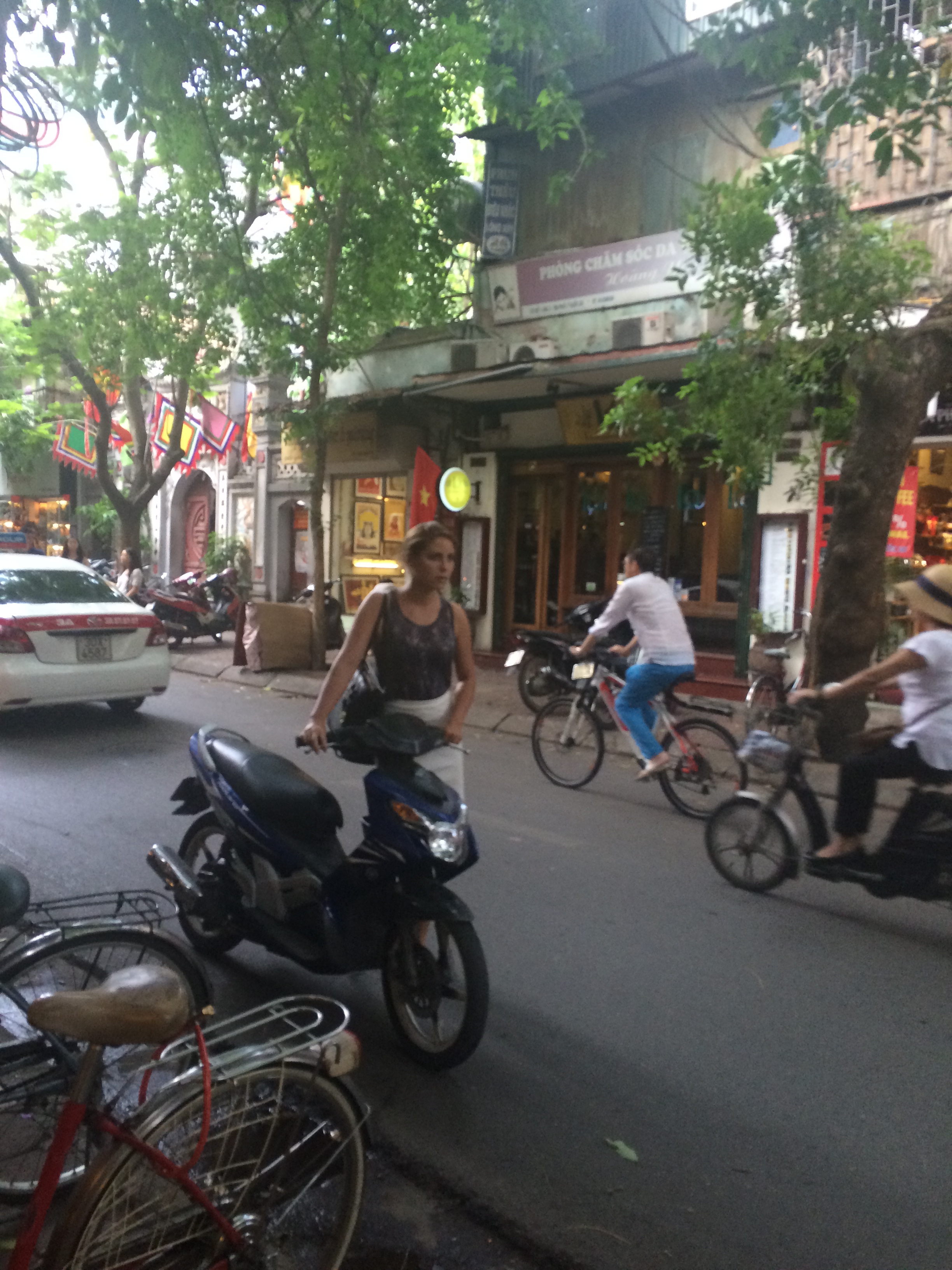 I went back to Ngoc Son Temple because I remembered that I didn’t get to enter when I first went. 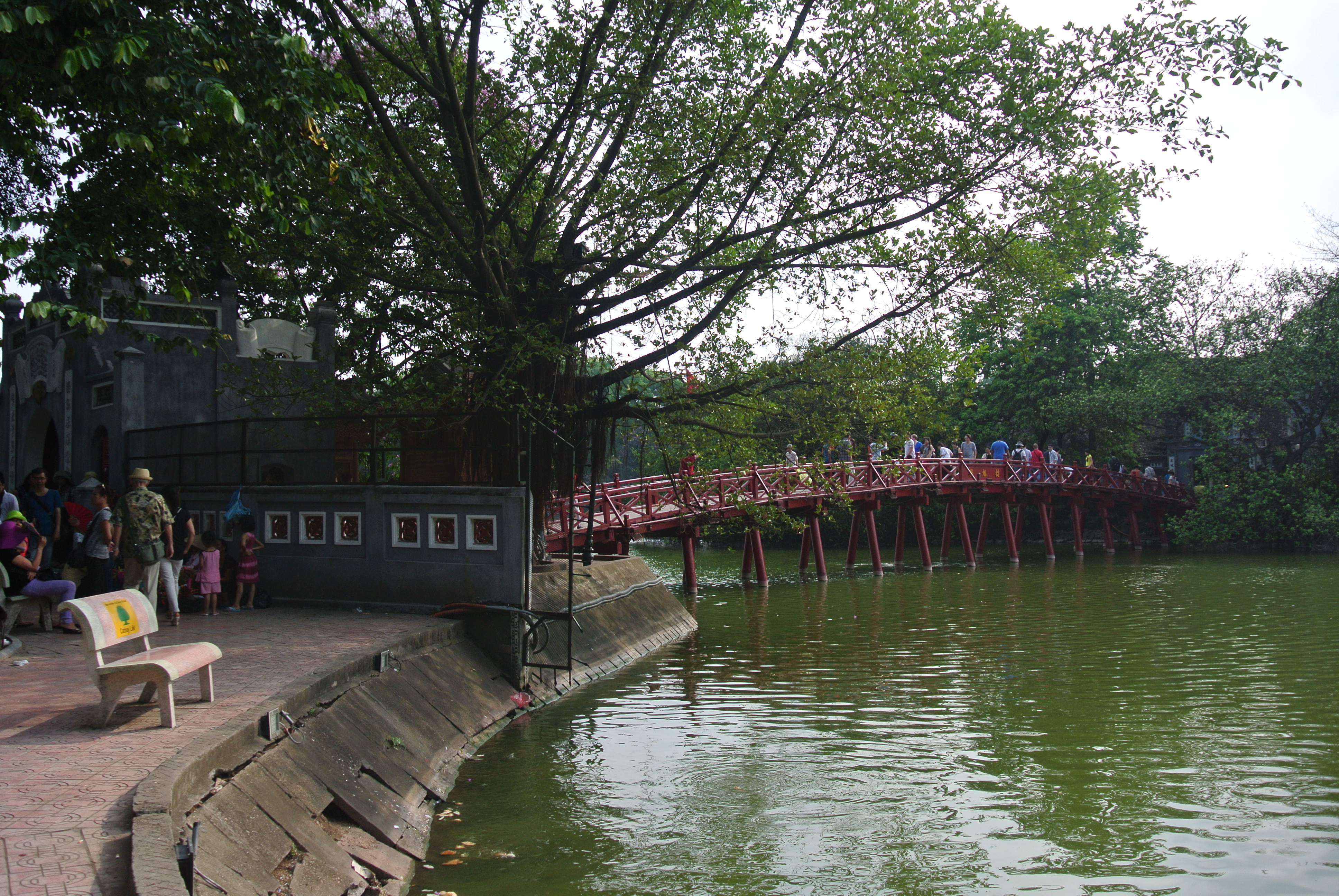 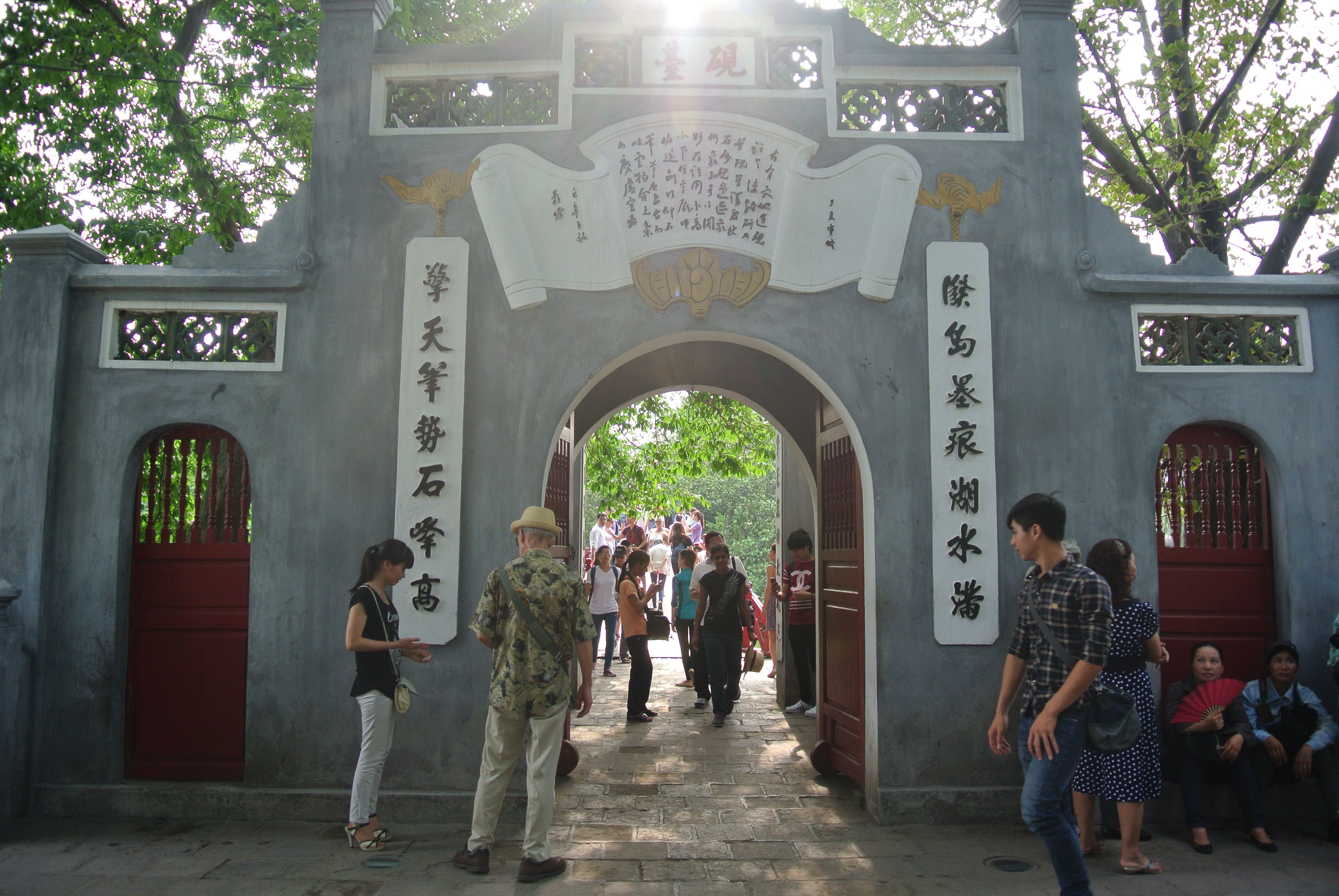 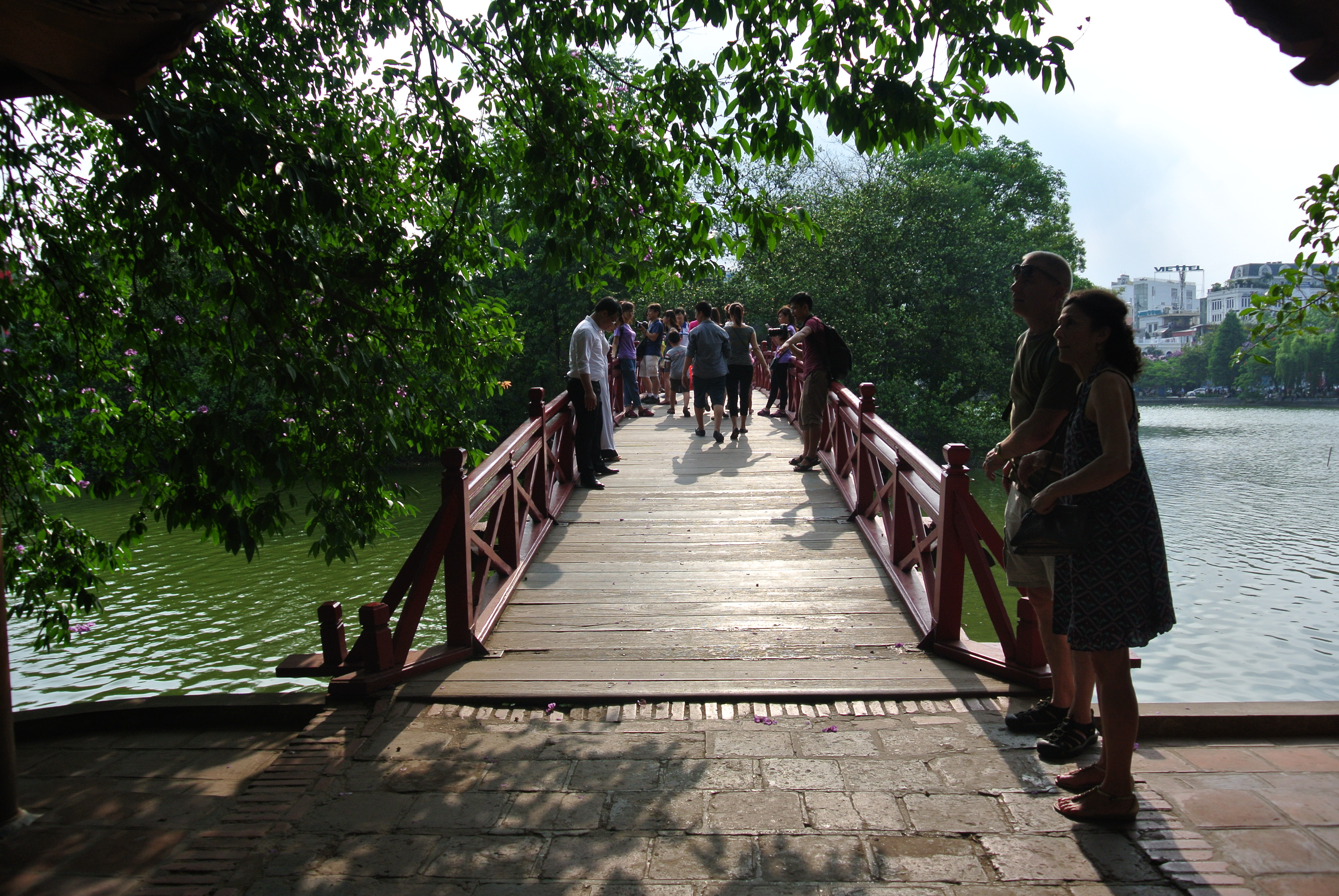 Apparently, it’s a popular prenuptial photo shoot venue. They were one of the three ongoing shoots while I was there. 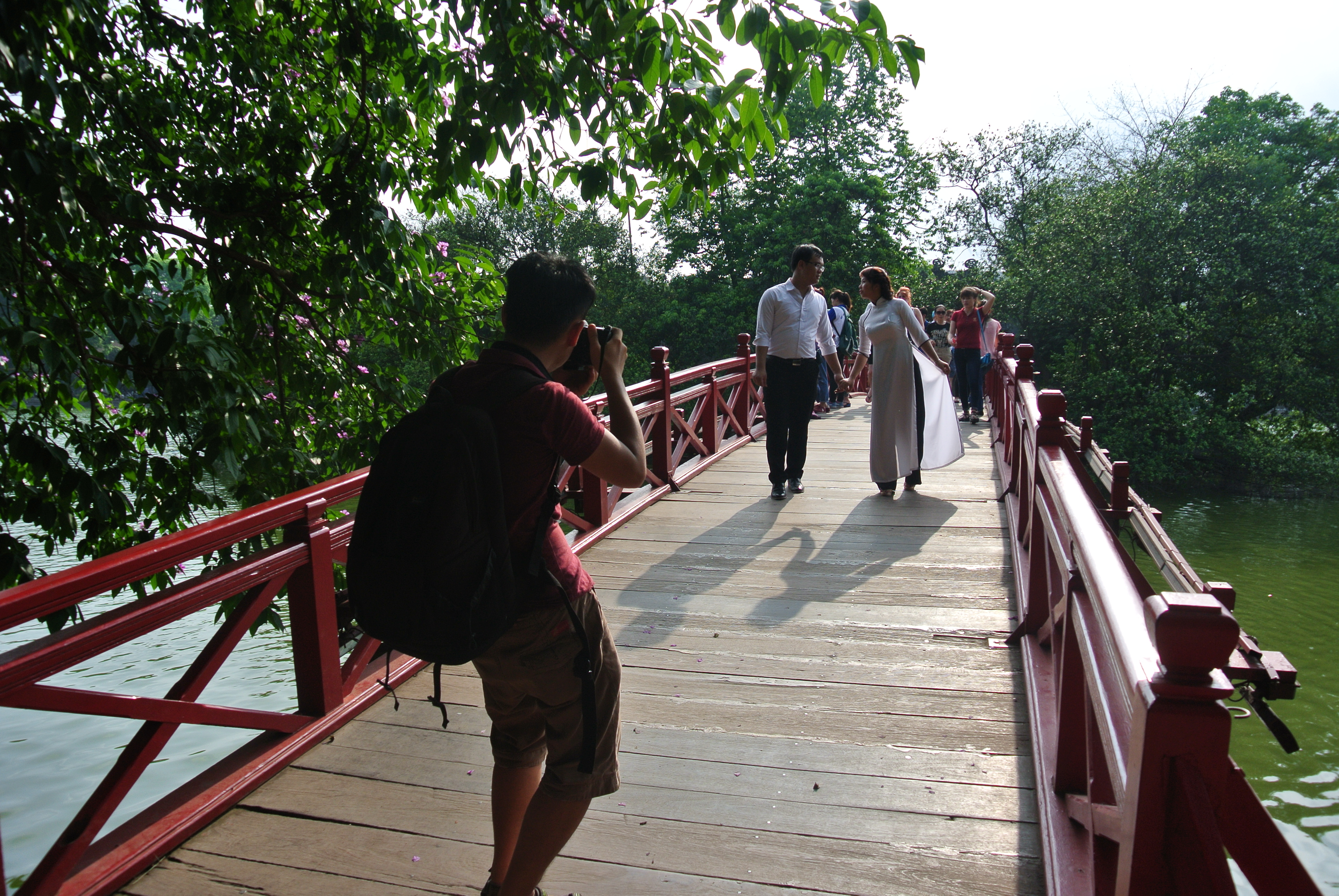 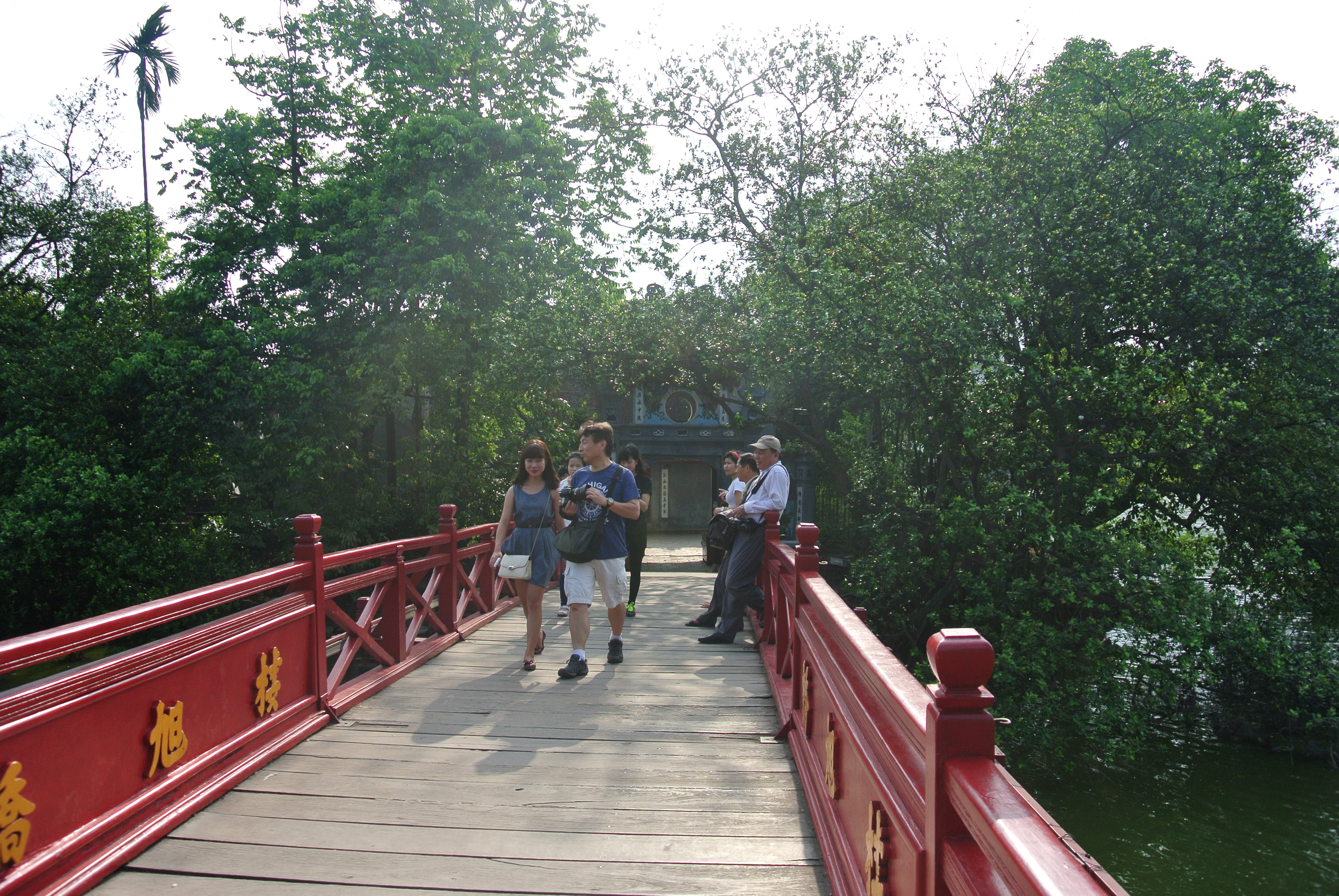 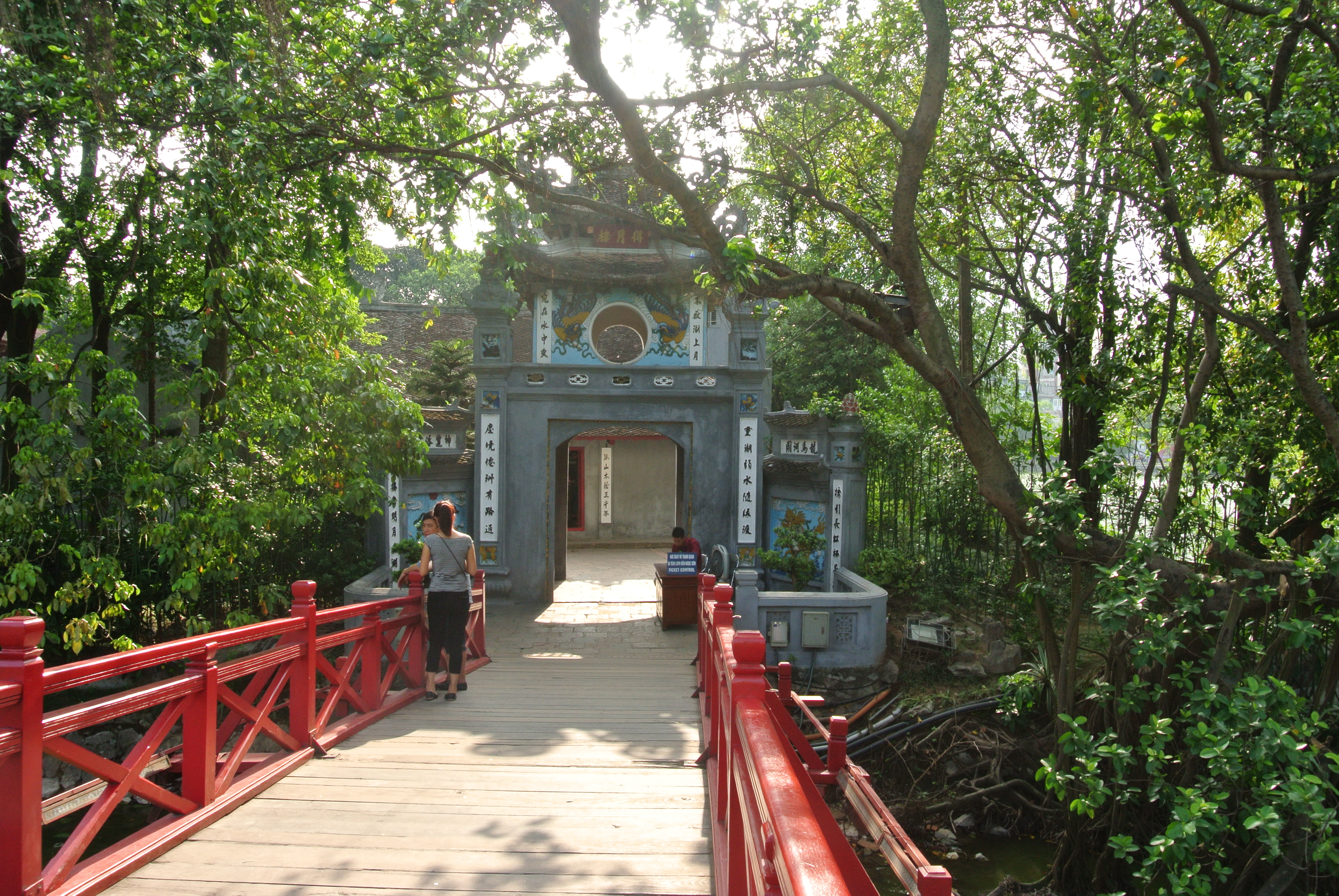 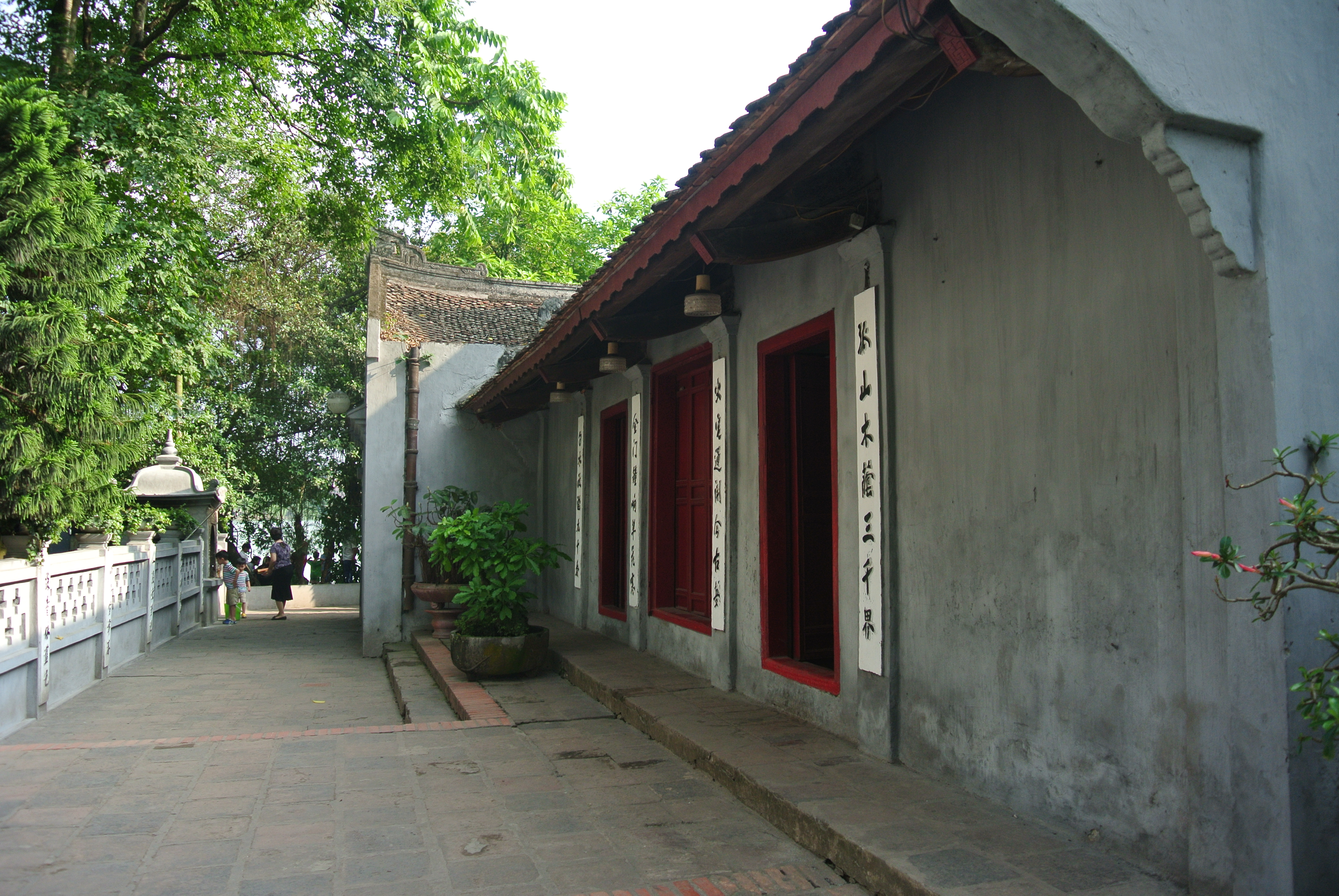 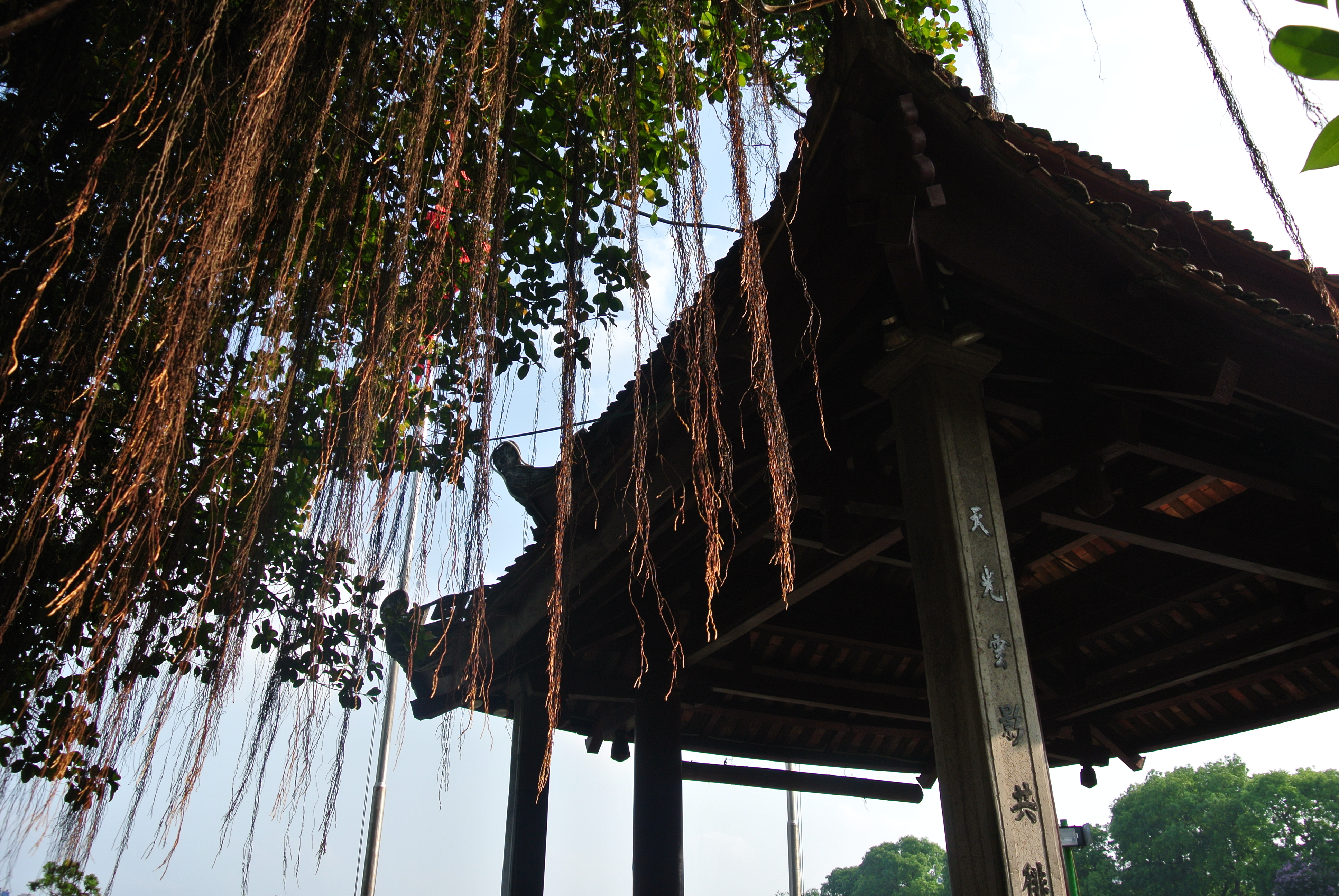 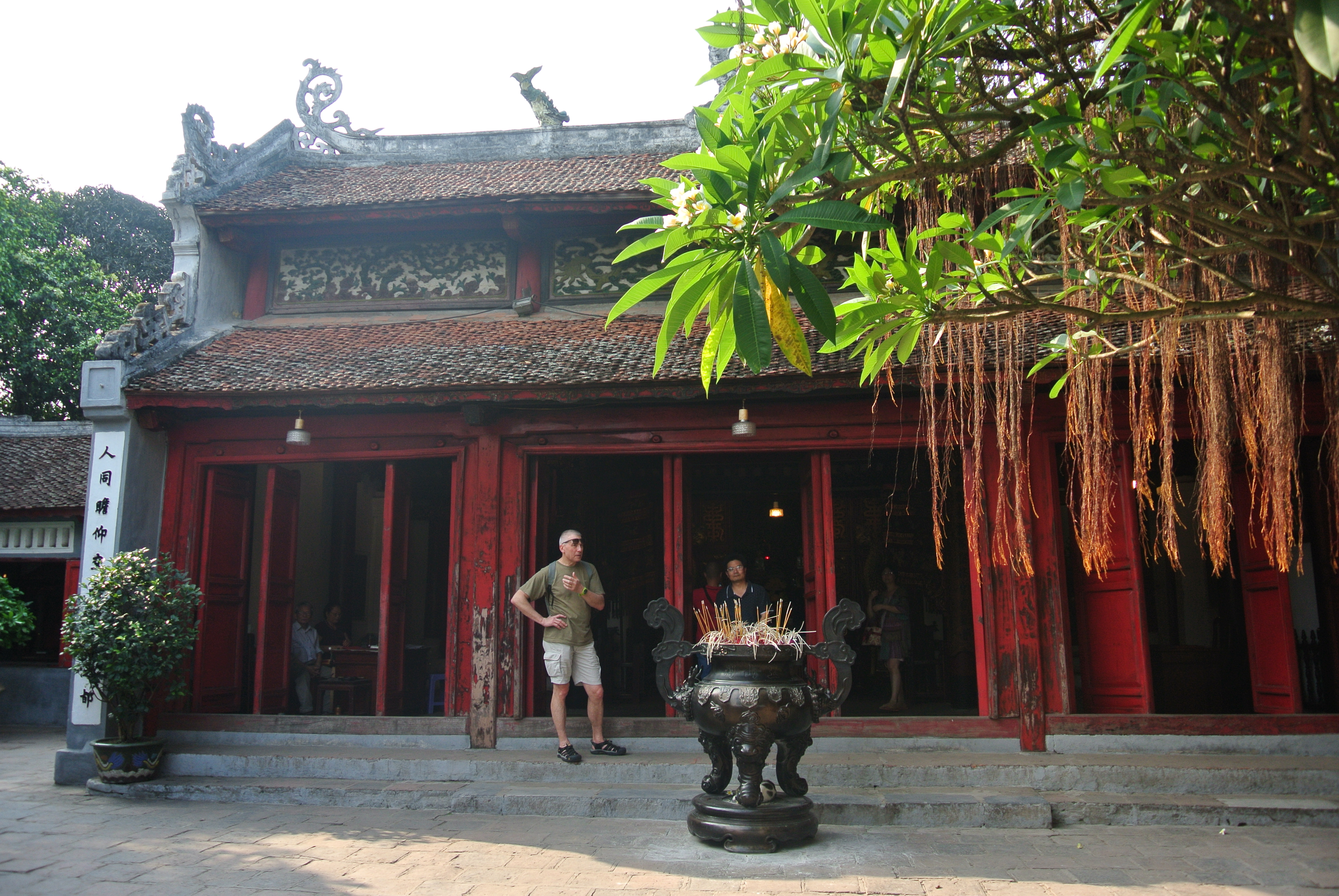 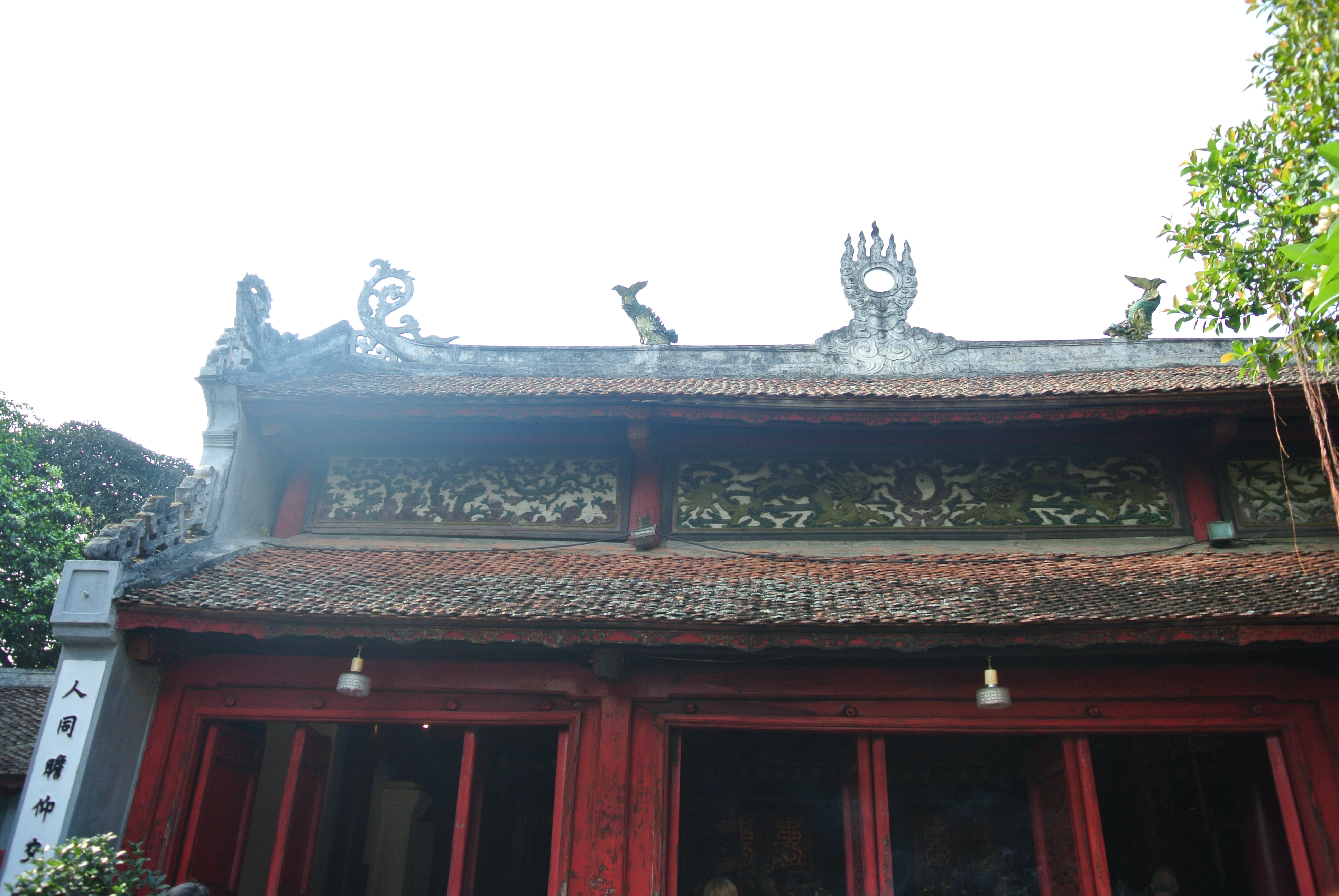 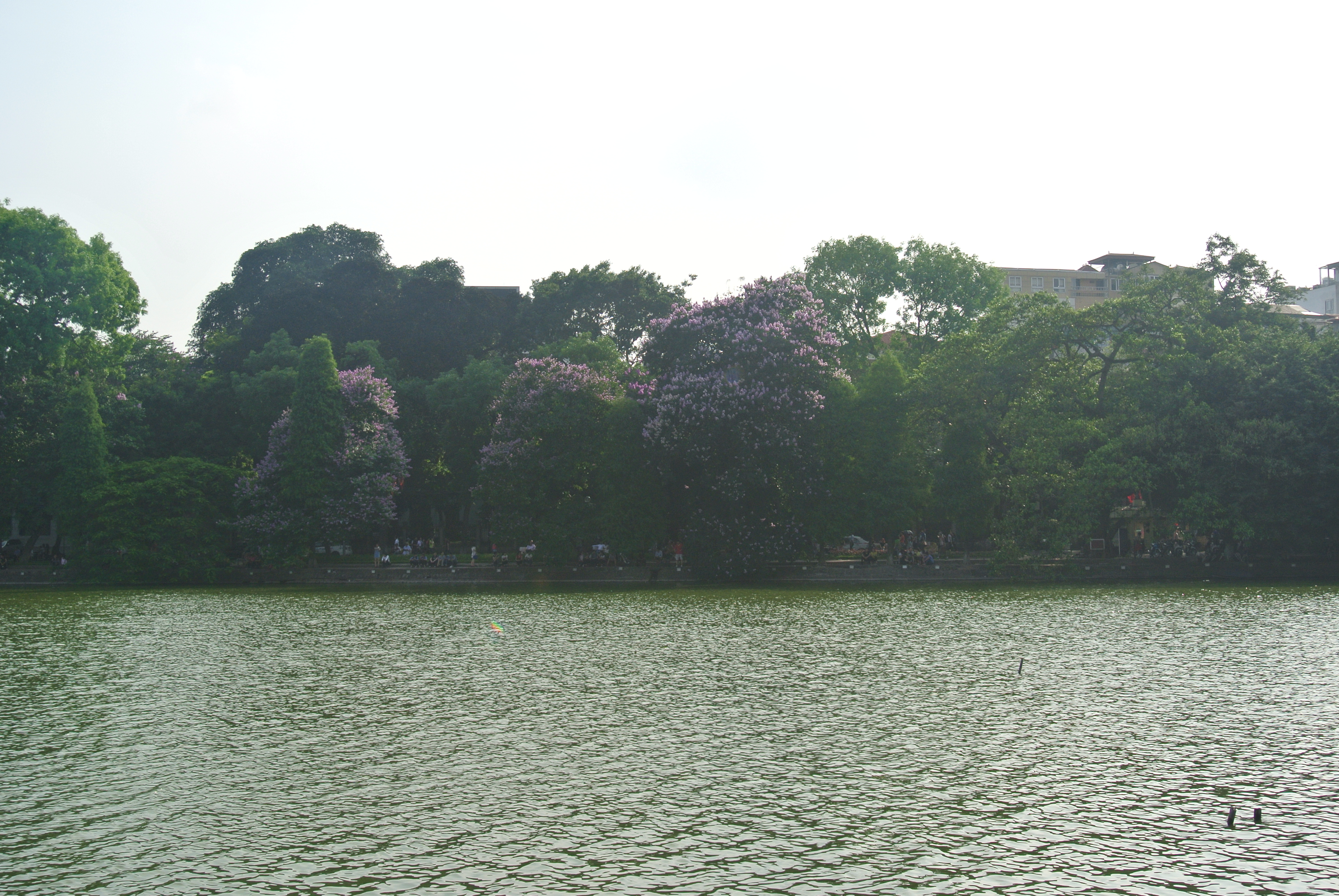 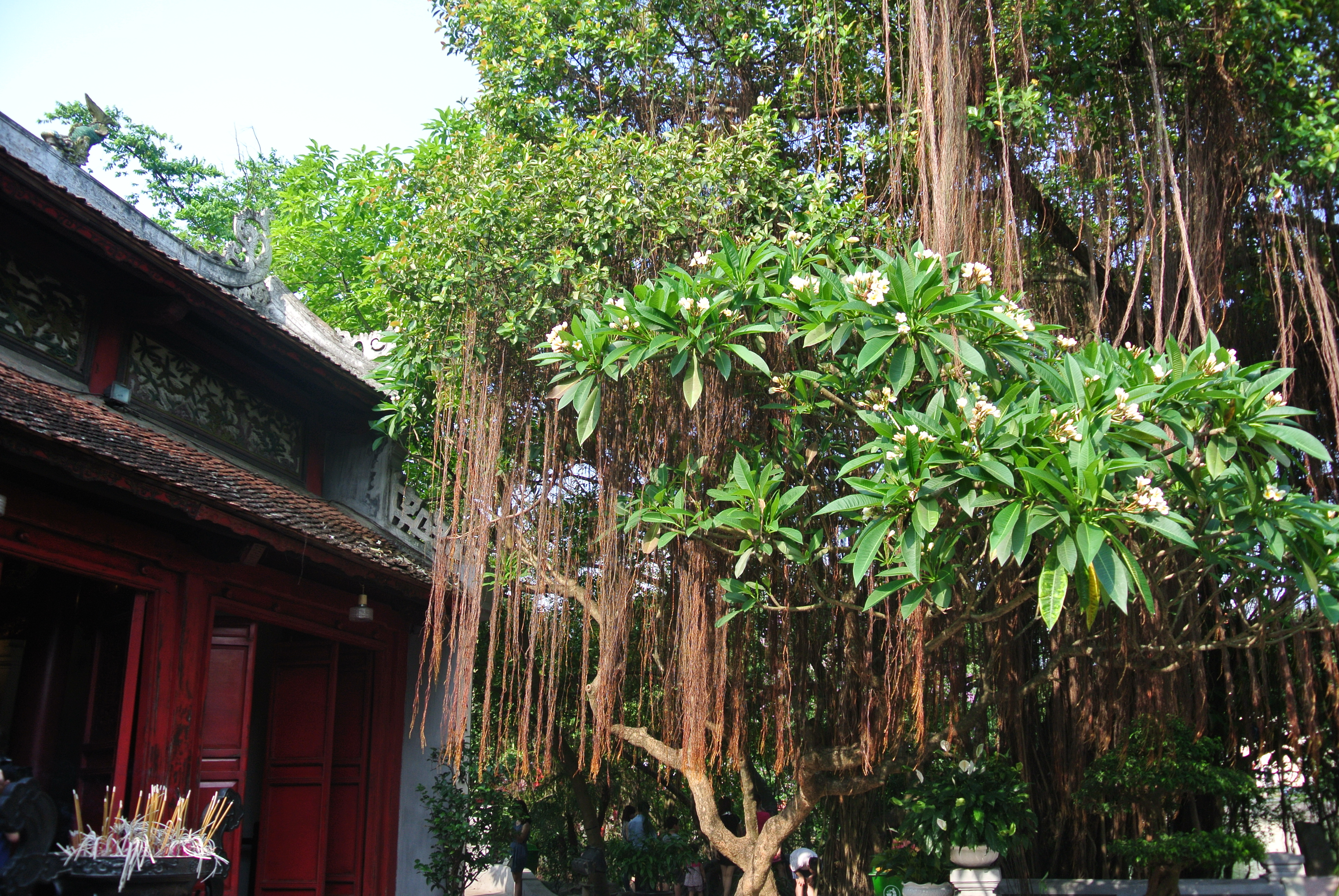 I have lots of photos with this kid in it cos he kept posing for the camera. Hahaha! 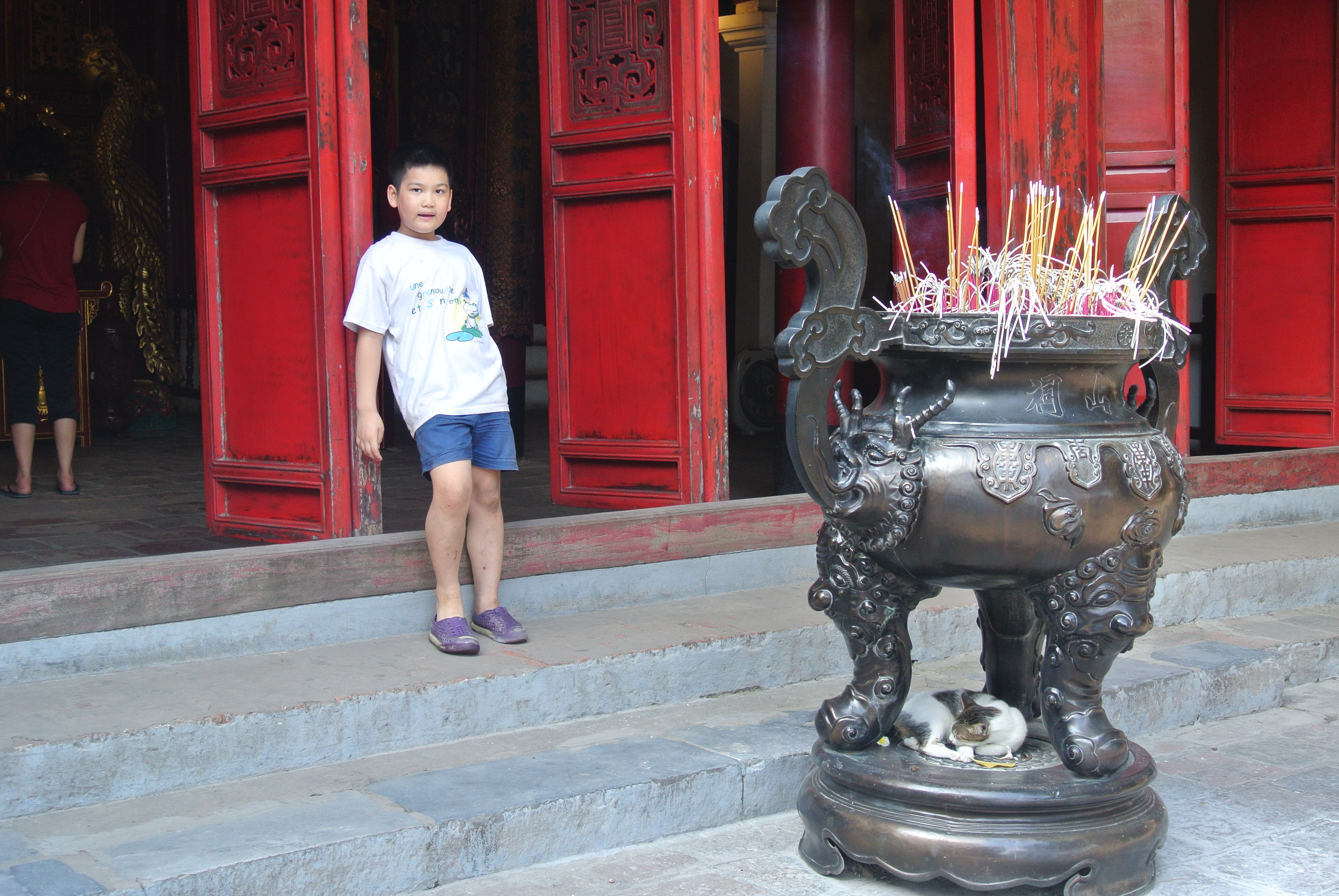 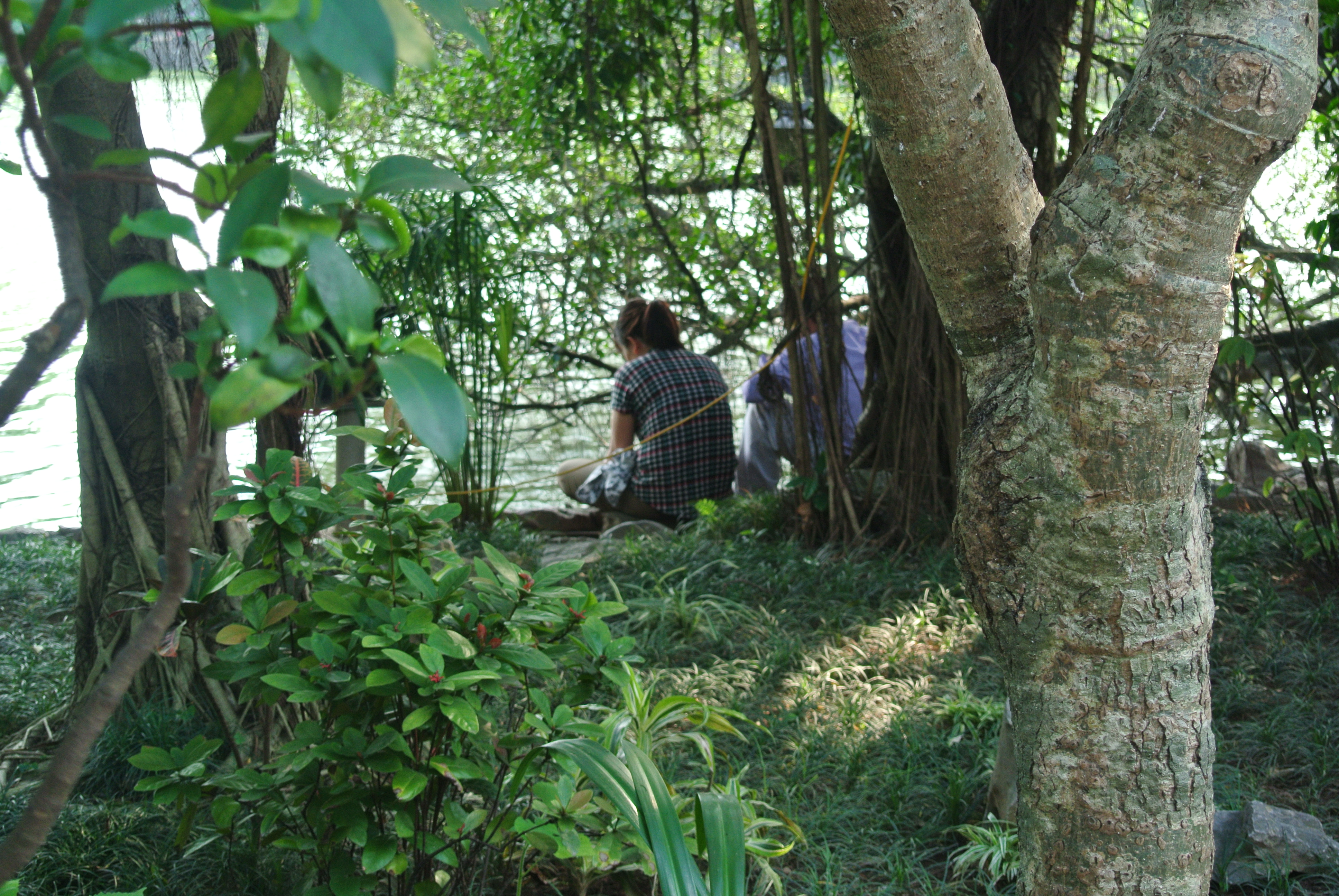 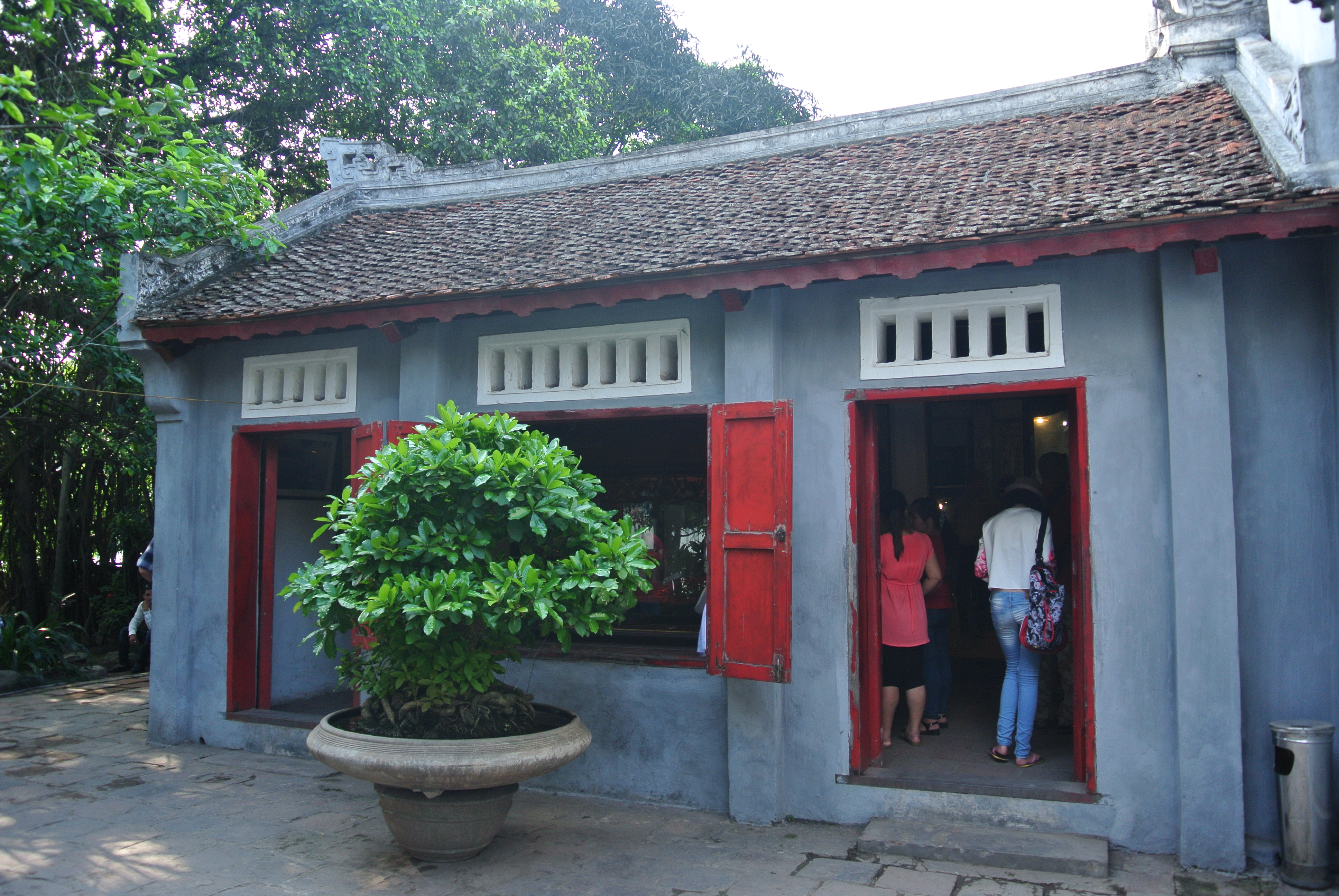 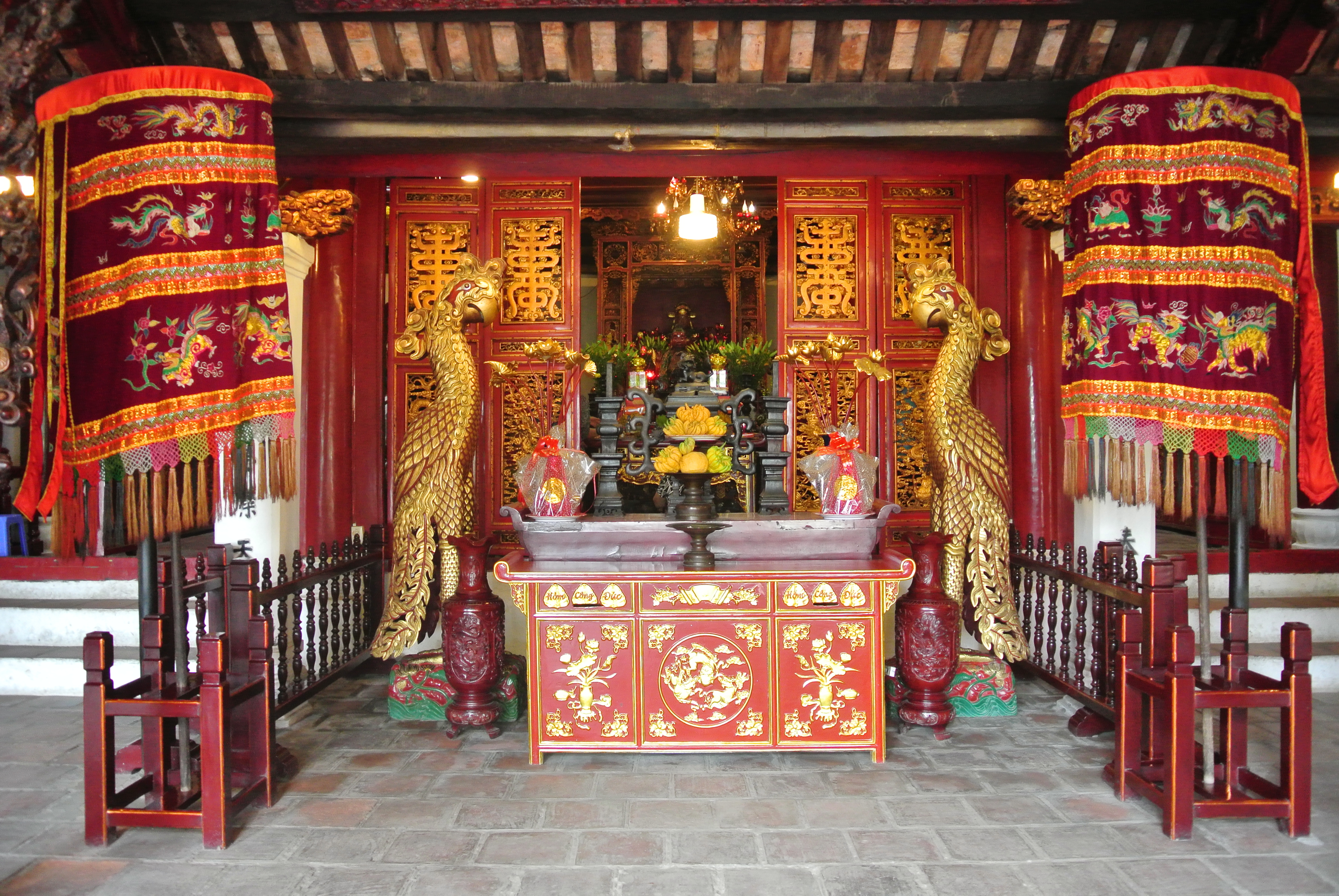 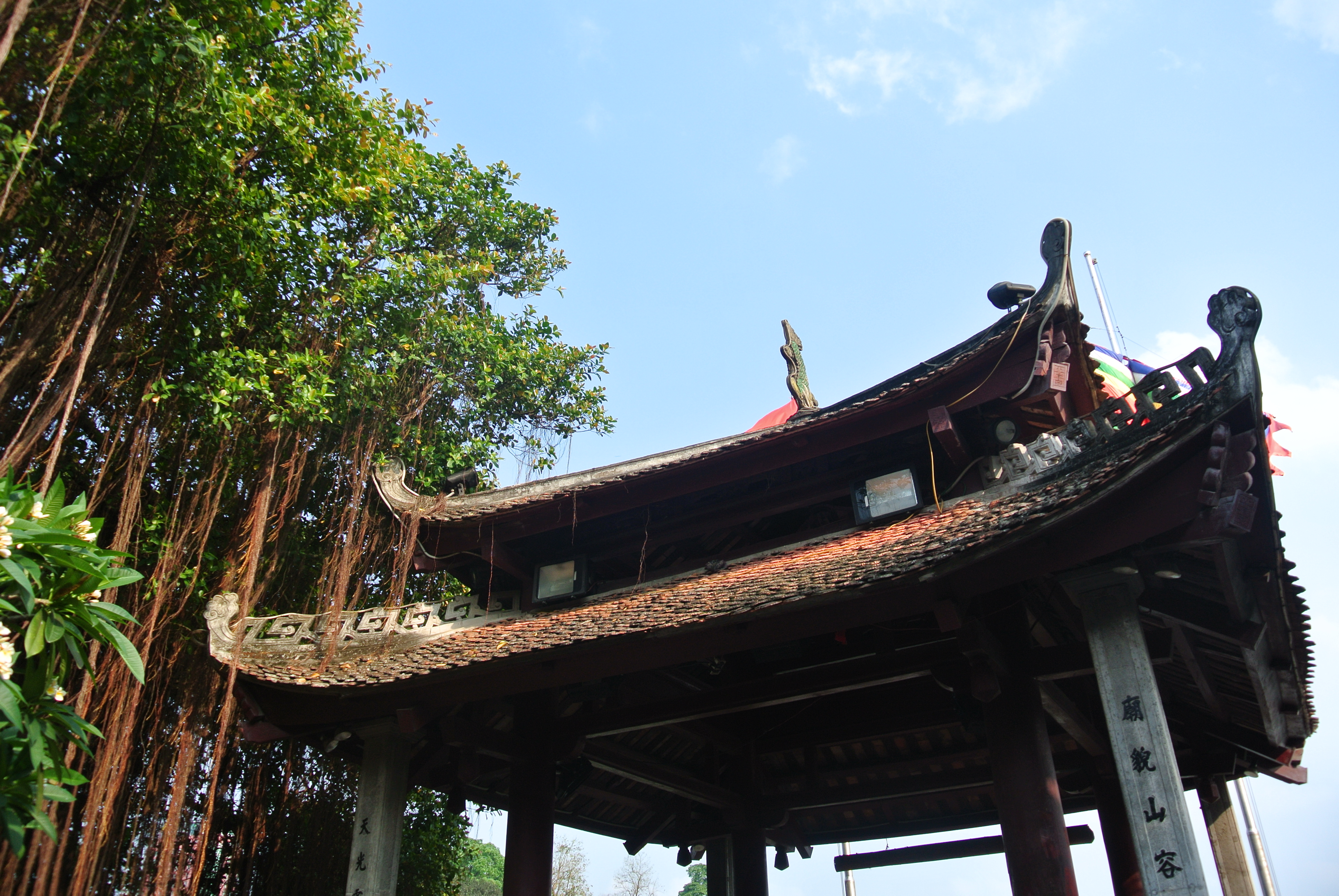 While on the temple, I knew I still had some time to burn before I need to go back to the hostel. I have already packed my bags and even though I knew that there is going to be a food trolley in the train, I decided to go look for dinner. I happen to enjoy out of the way, albeit a little hidden, establishments. Does that make me a hipster? Haha! I found Cafe Nola listed on TripAdvisor and the reviews were interesting. You have to enter a narrow alleyway, and it’s very easy to miss the sign unless you’re looking for it. 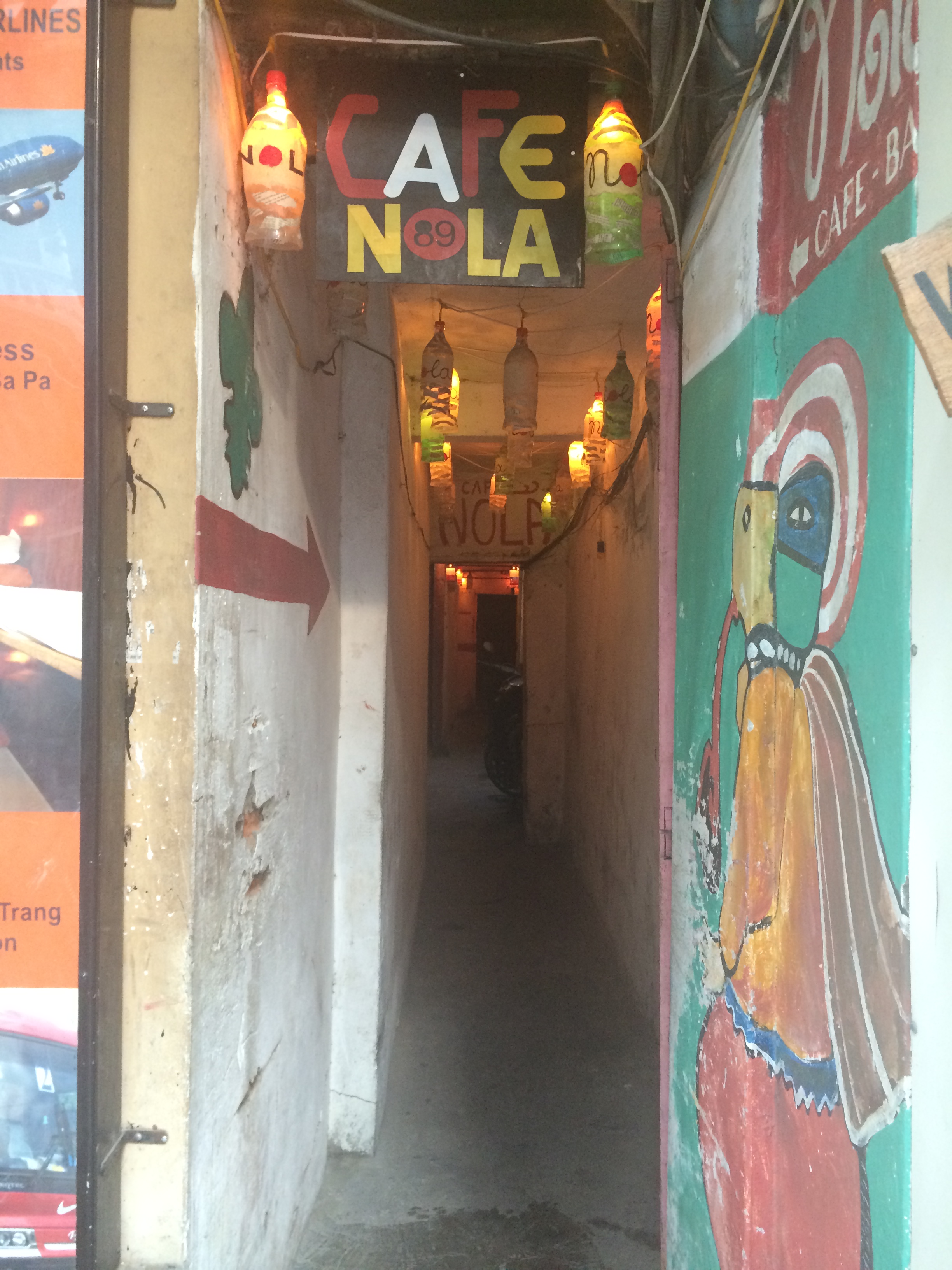 You’d have to climb a lot of stairs and take your pick where to seat. So of course, I went to the highest part and under the umbrellas which they became known for. 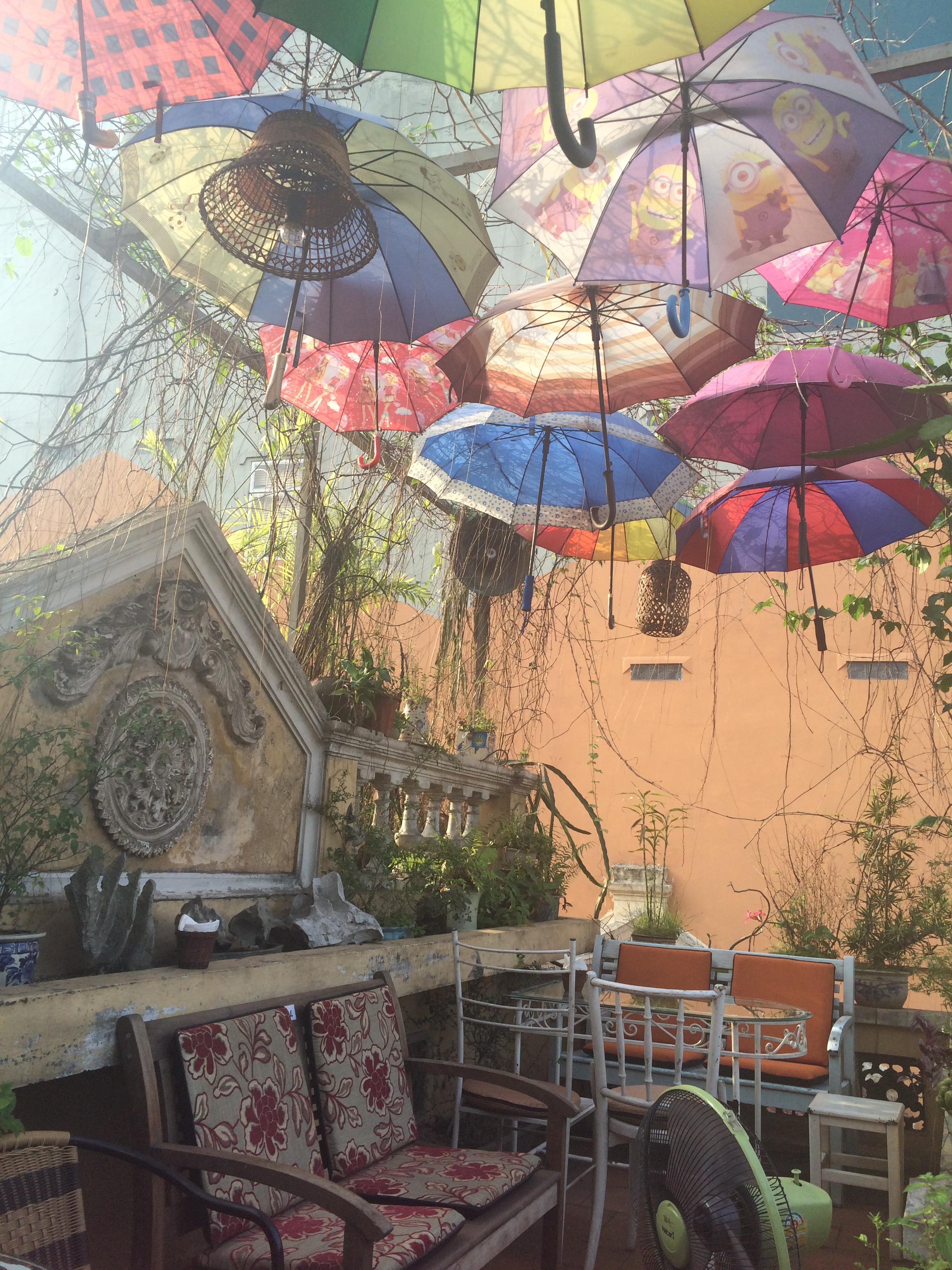 Bun cha wish your girlfriend was hot like me. Hahaha /lame 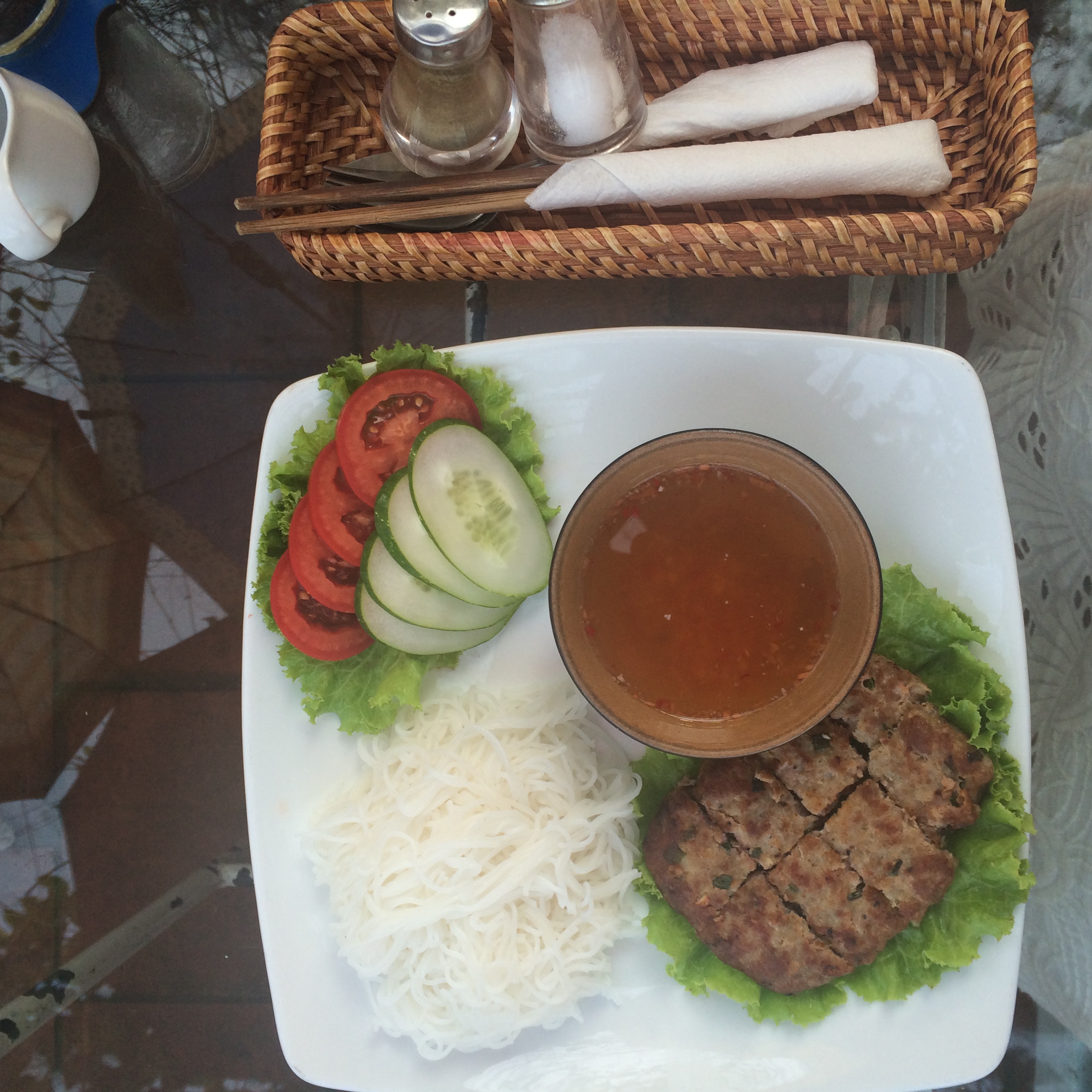 The days I spent in Hanoi have been surreal, exciting, the shortest and the longest of this trip. I felt like I had so much time, yet so little. While thinking I have seen what Hanoi has to offer, I take another street turn and feel like I have just scratched the surface. I was getting scammed in a cab one night, and drinking with practically a stranger on another. I was wary of taking any motorcycle tours but hopped on a motorcycle tour of Old Quarter with a girl I met 10 minutes ago. It felt like home, but I was getting lost in every corner.

Until I see you again, Hanoi! 🙂