The first time I stayed in a hostel was in Hanoi. I was lucky enough to not have roommates steal from me, nor anyone who snores. Yes, that’s a legit concern when sleeping with strangers! My friends tell me that I am a chatty Kathy, and I have never had a problem making conversation. However, I was really confused on how to open up with the people I’m staying within the hostel as most of them just come and go. I don’t even notice when they get back in the middle of the night and usually just see who my current roommates are when I wake up in the morning. On my third day in Hanoi, I met Olivia from Korea. She is the only roommate I had an actual conversation with. She used to study in the Philippines and she quit her job to travel. How fun! (Note: As of writing, we have met up for coffee here in the Philippines!)

On my last night in Central Backpackers Hostel, I was roused by 5 of my roommates (I haven’t really talked to them). They were so drunk that the entire room reeked of alcohol. “Oh God, earthquake! I don’t wanna die here!” was the first thought that ran through my head as my eyes flew open when the bed started shaking. Lo and behold, the girl sleeping in the bottom bunk (I was in the upper one) brought back a guy with her.. and yes, you know what happened next. T_T I didn’t know what to do.. Should I open the lights? I laid there in silence, waiting for them to finish and then gave in to the urge to shower (if they had sex in technically the same bed as mine, did I just go through my first threesome experience?). When I went to the bathroom, there was a used condom on the shower floor when the trash bin is right beside it. Eeew. So one horrible night out of four is not that bad for my first hostel experience, I guess. But I’ll probably stick to a solo room next time. $5 is cheap but sharing a bunk bed with inconsiderate strangers is not an experience I want to repeat. 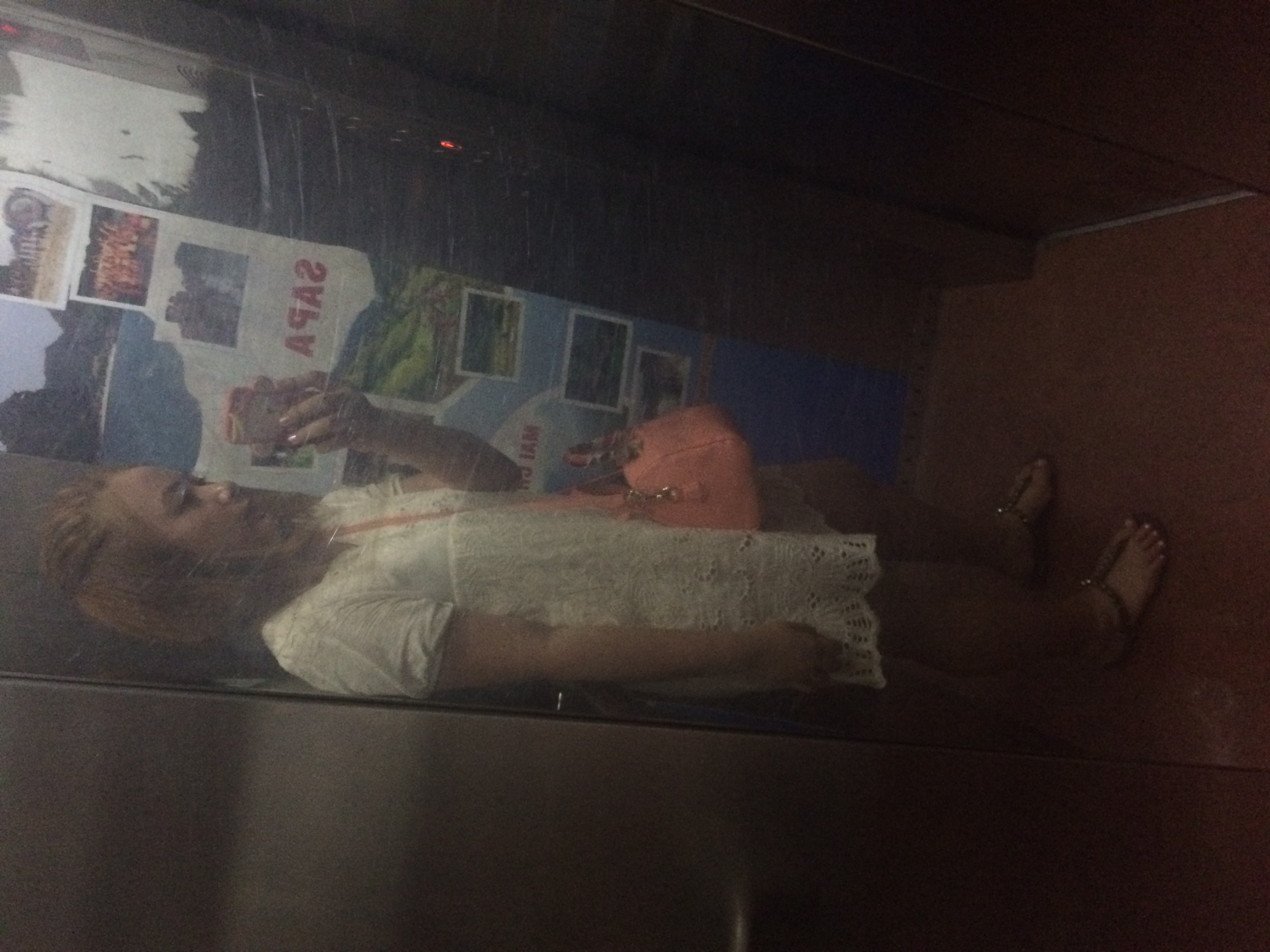 For my last breakfast in Hanoi, I went to Hanoi Social Club! I made plans to eat brunch with Olivia but I was eager to get out of the room and I didn’t know if it’s okay to rouse her from sleep. Haha! 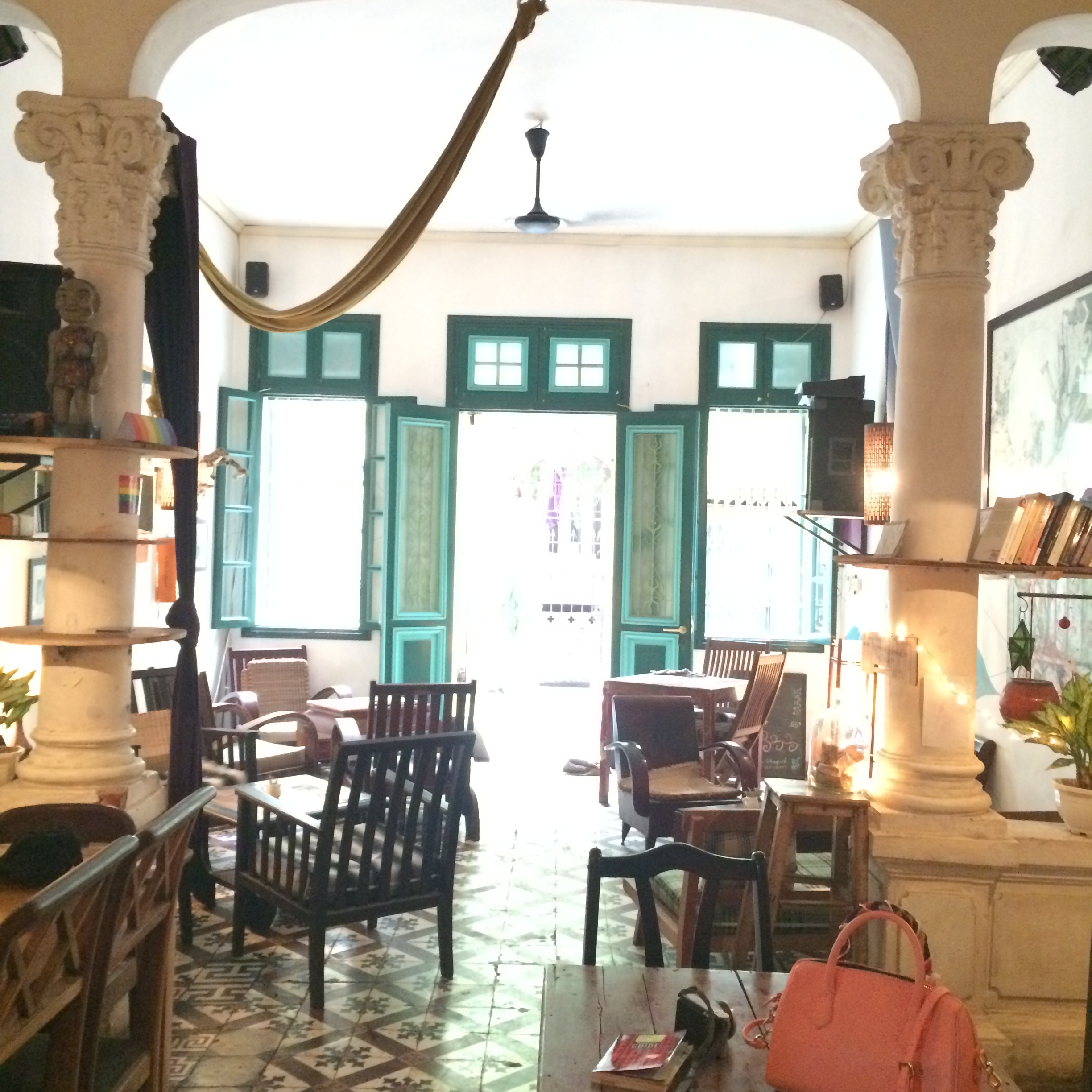 Would it sound pretentious if I say I like cafes that make me feel like I’m on a movie set? 😛 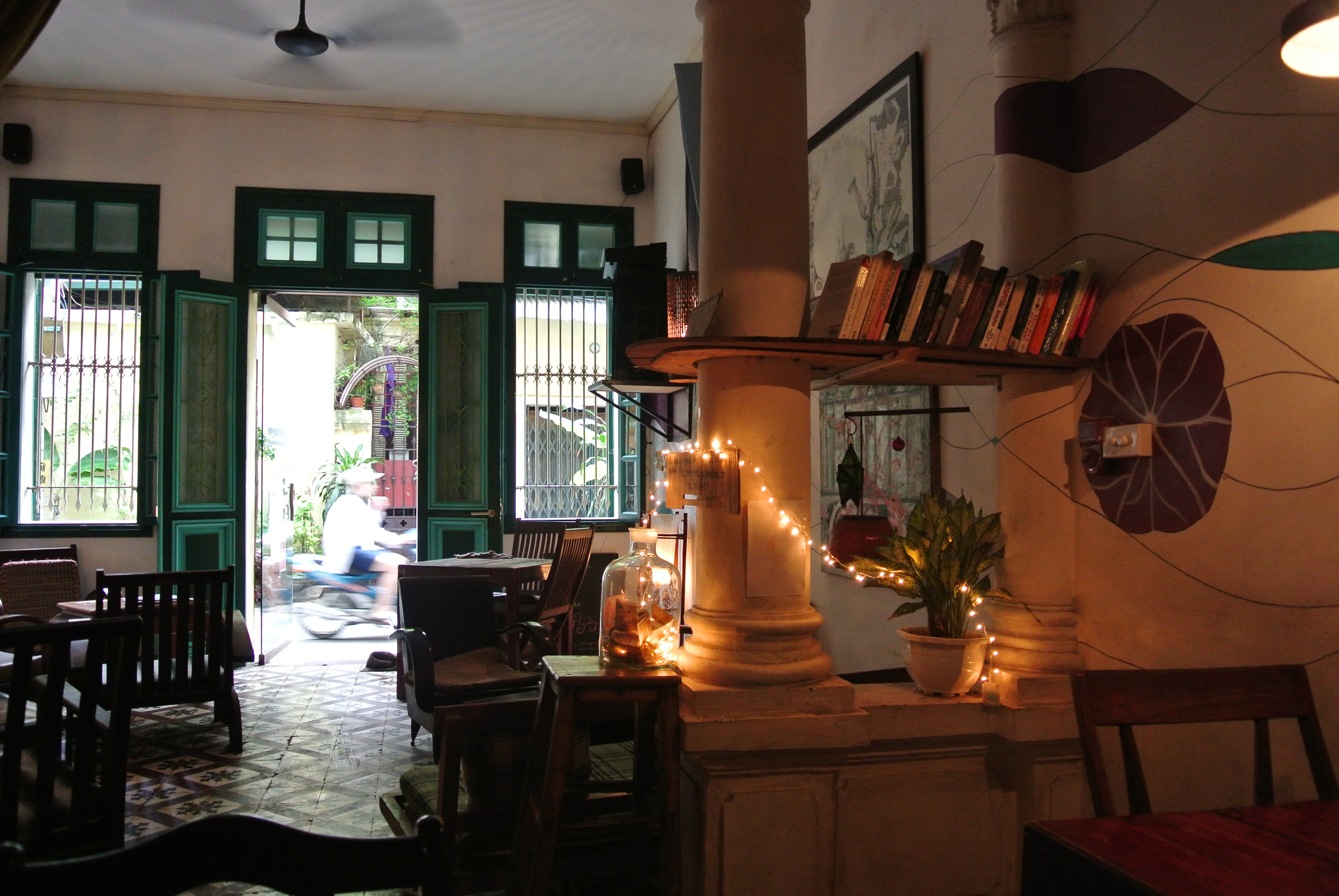 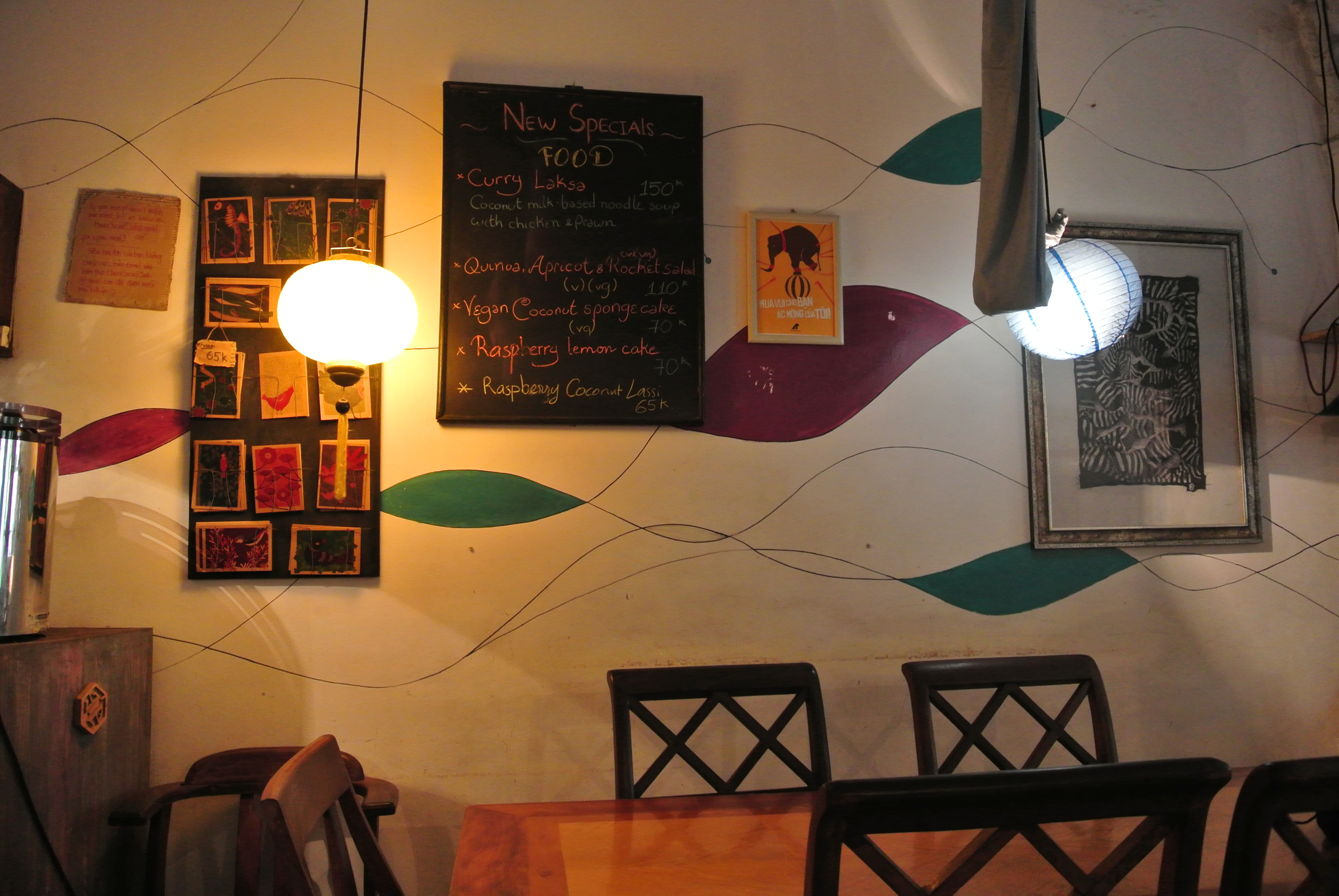 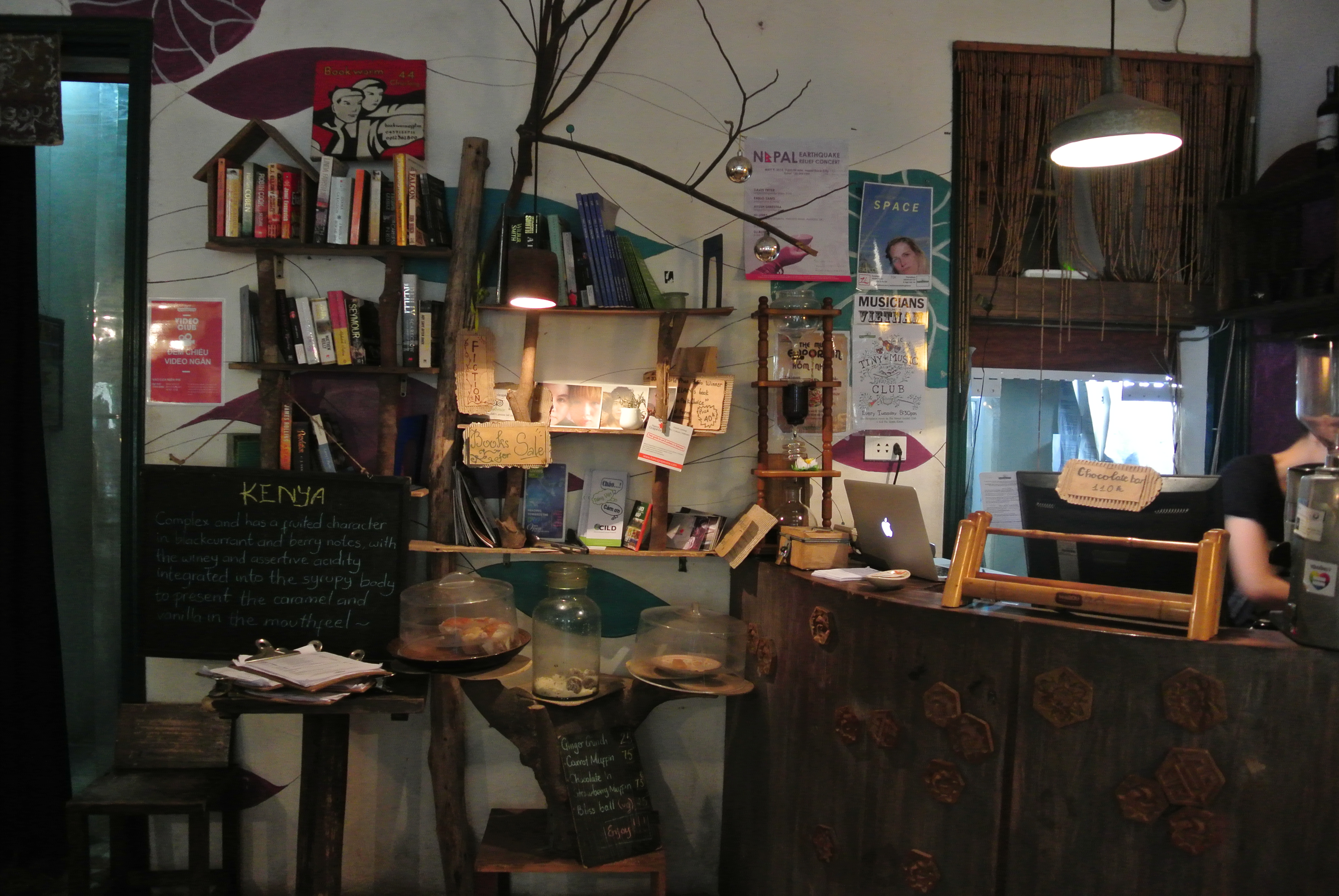 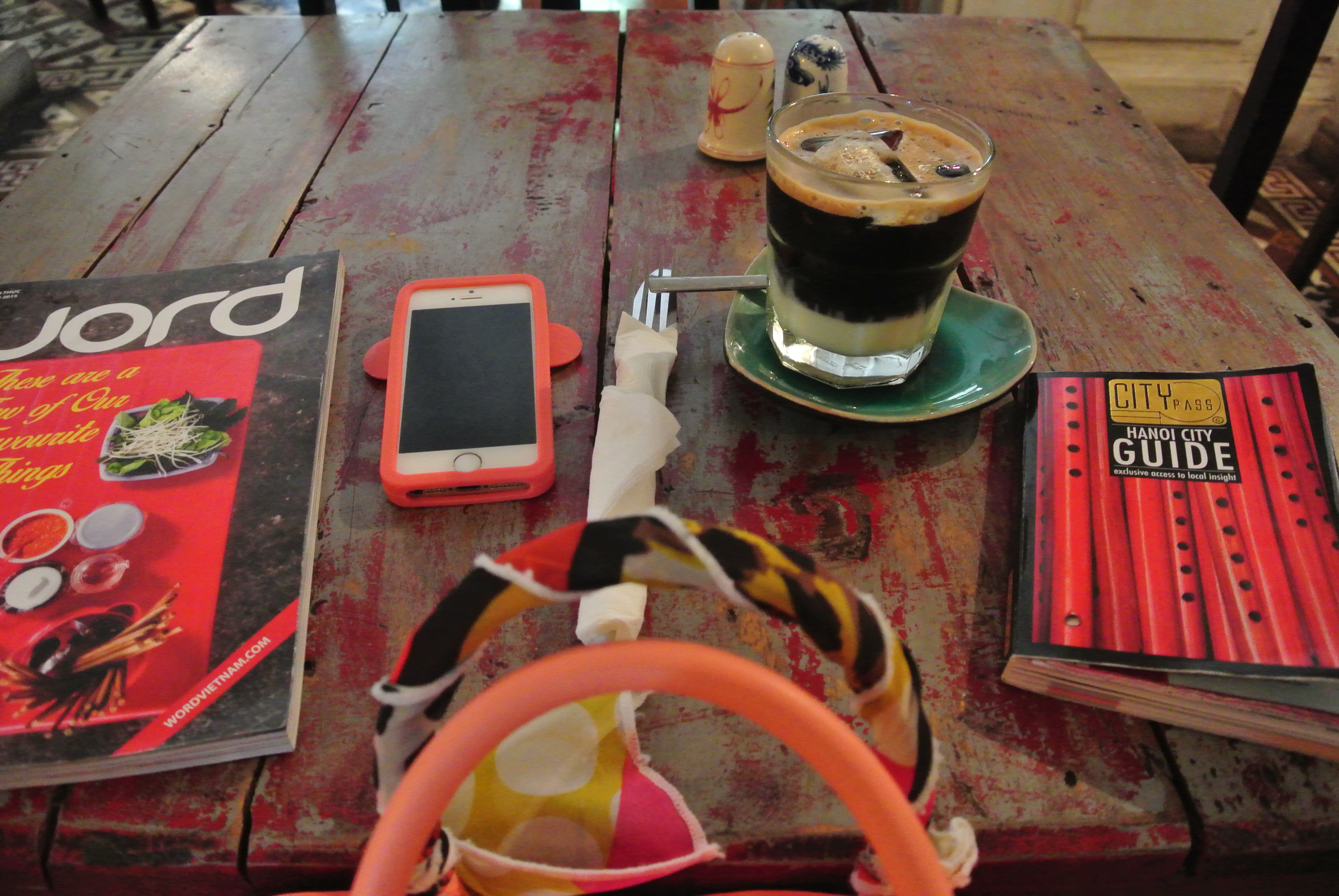 I squealed when this cat jumped onto my lap and I didn’t know what to do. When I was younger, a cat bit my leg and my mind take me back to that time with every cat encounter. One of the staff started chasing the cat around and kitty decided to stay there and watch me eat. Huhu 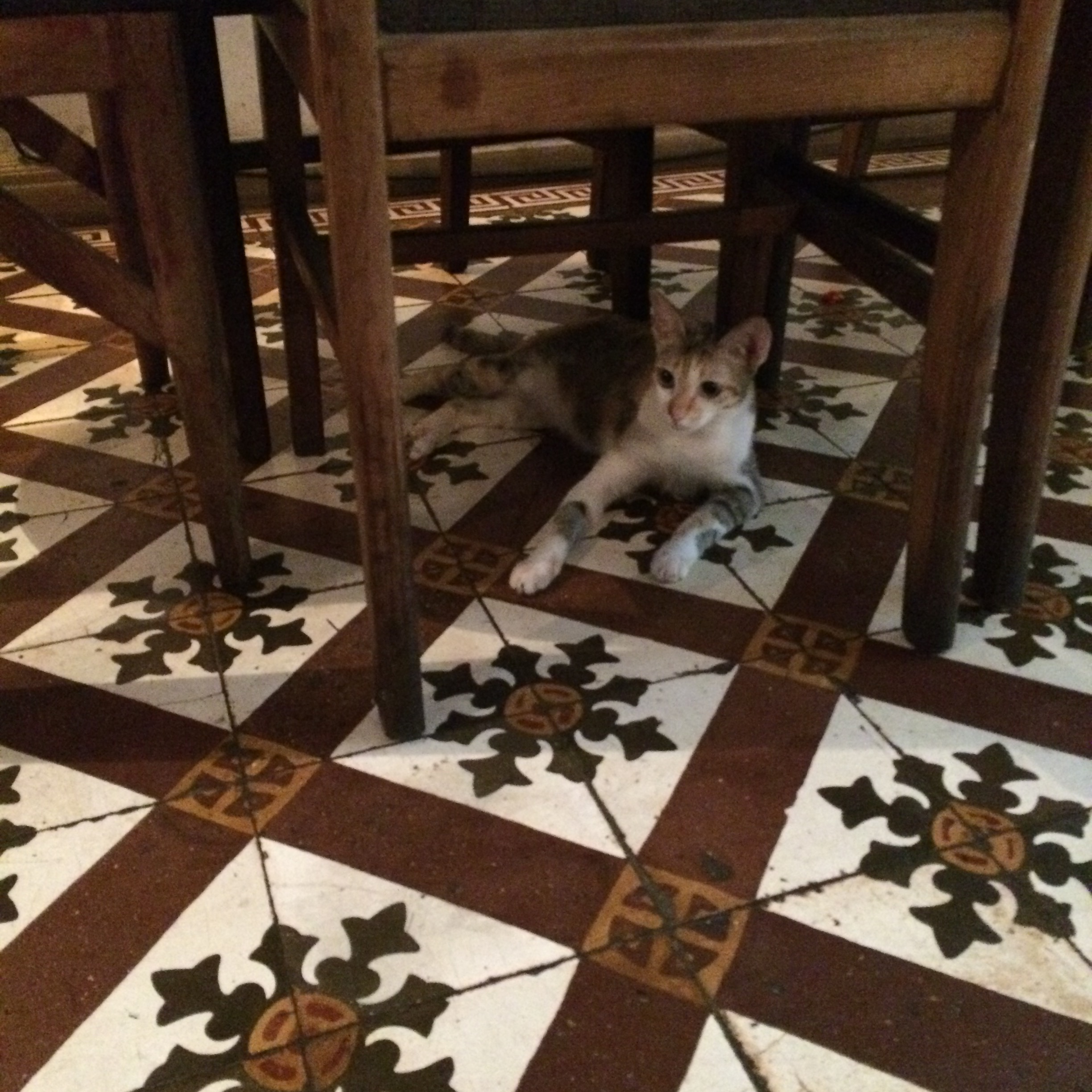 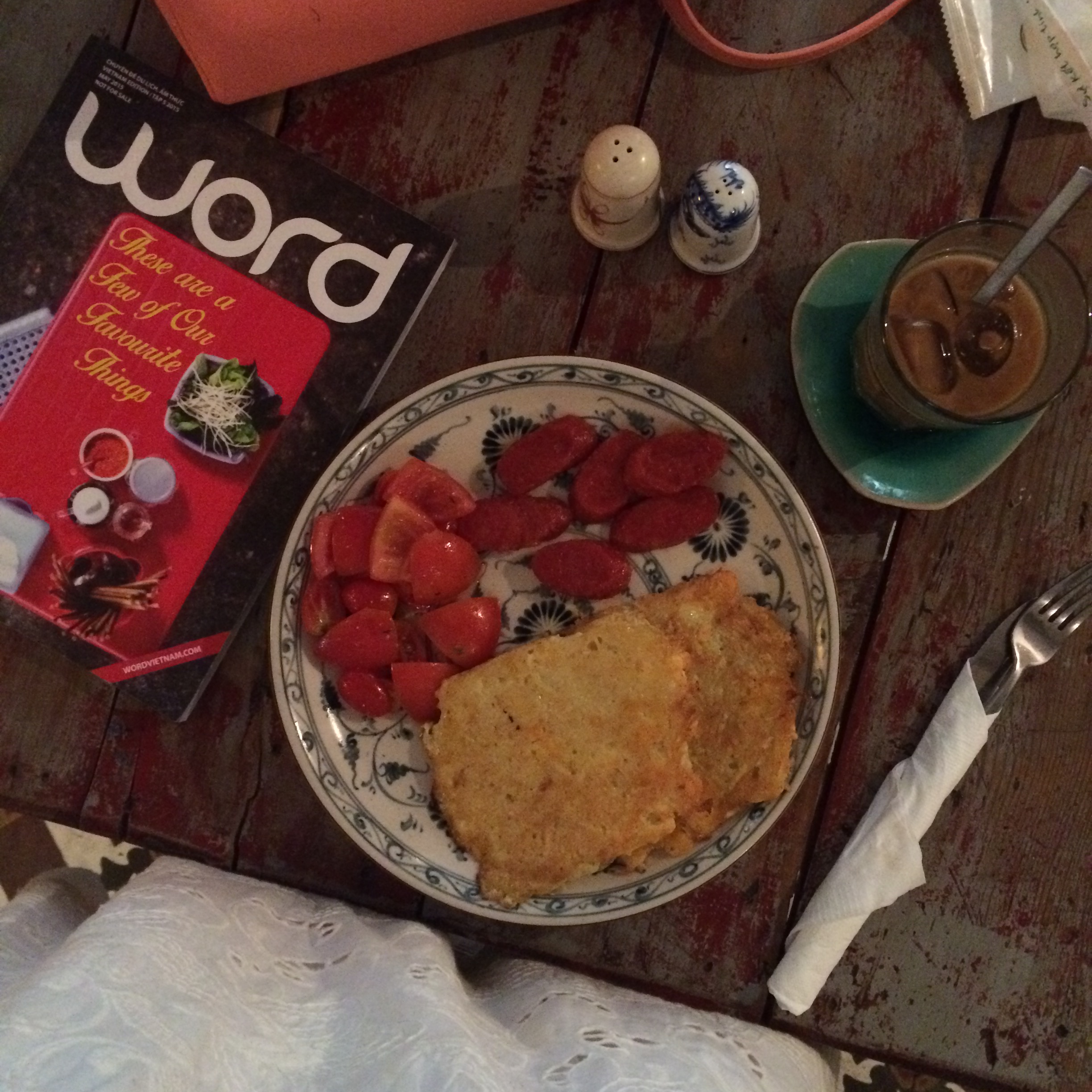 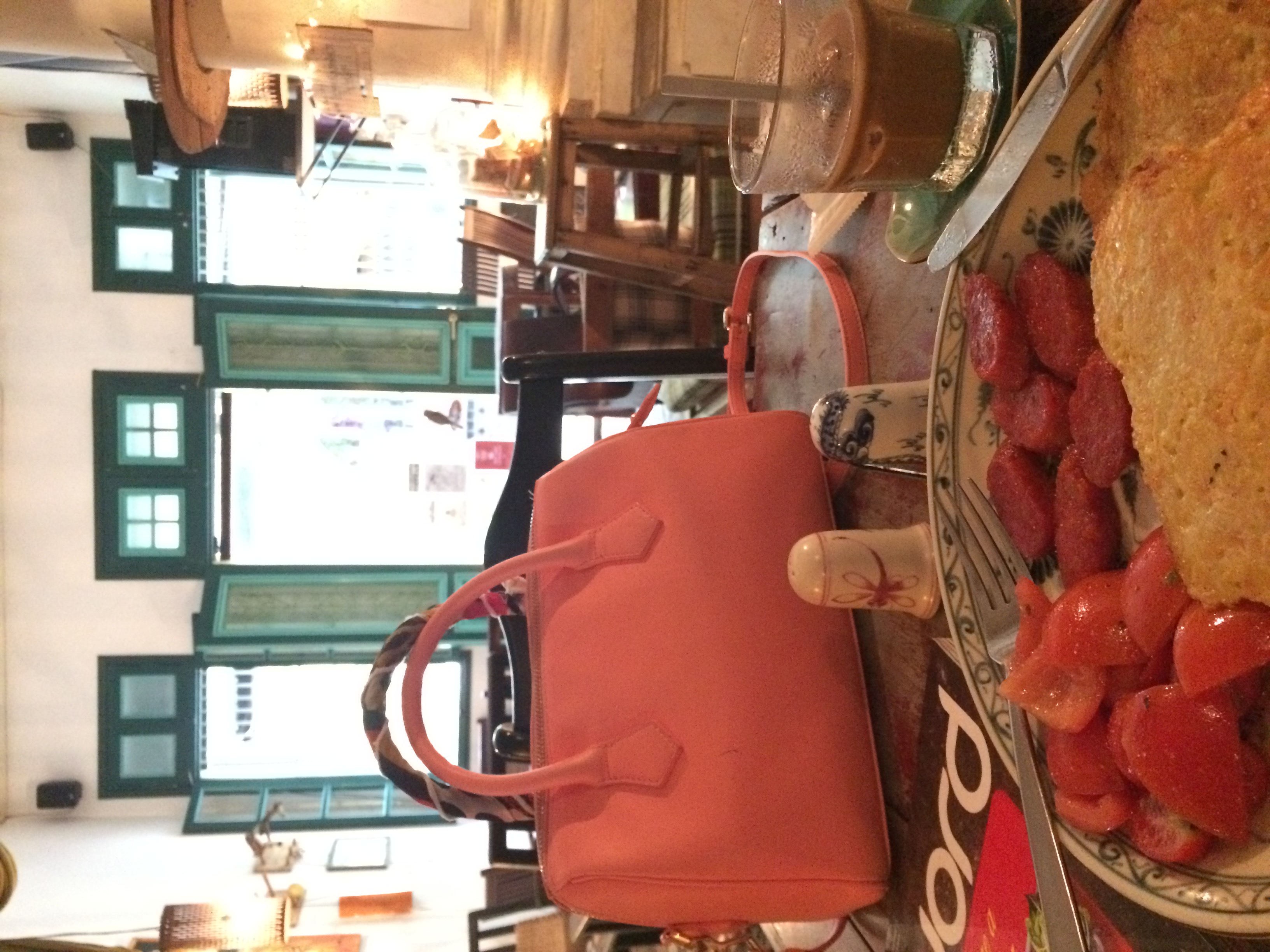 I was telling my friends via Viber (and the cafe’s wifi) about the bunk bed incident so Vernice (a friend who quit her job to travel) asked a friend she made when she lived in Hanoi for a while if she could come meet with me. I waited for Thu in the cafe and she brought me to an establishment overlooking Hoan Kiem Lake, IFEEL Coffee. 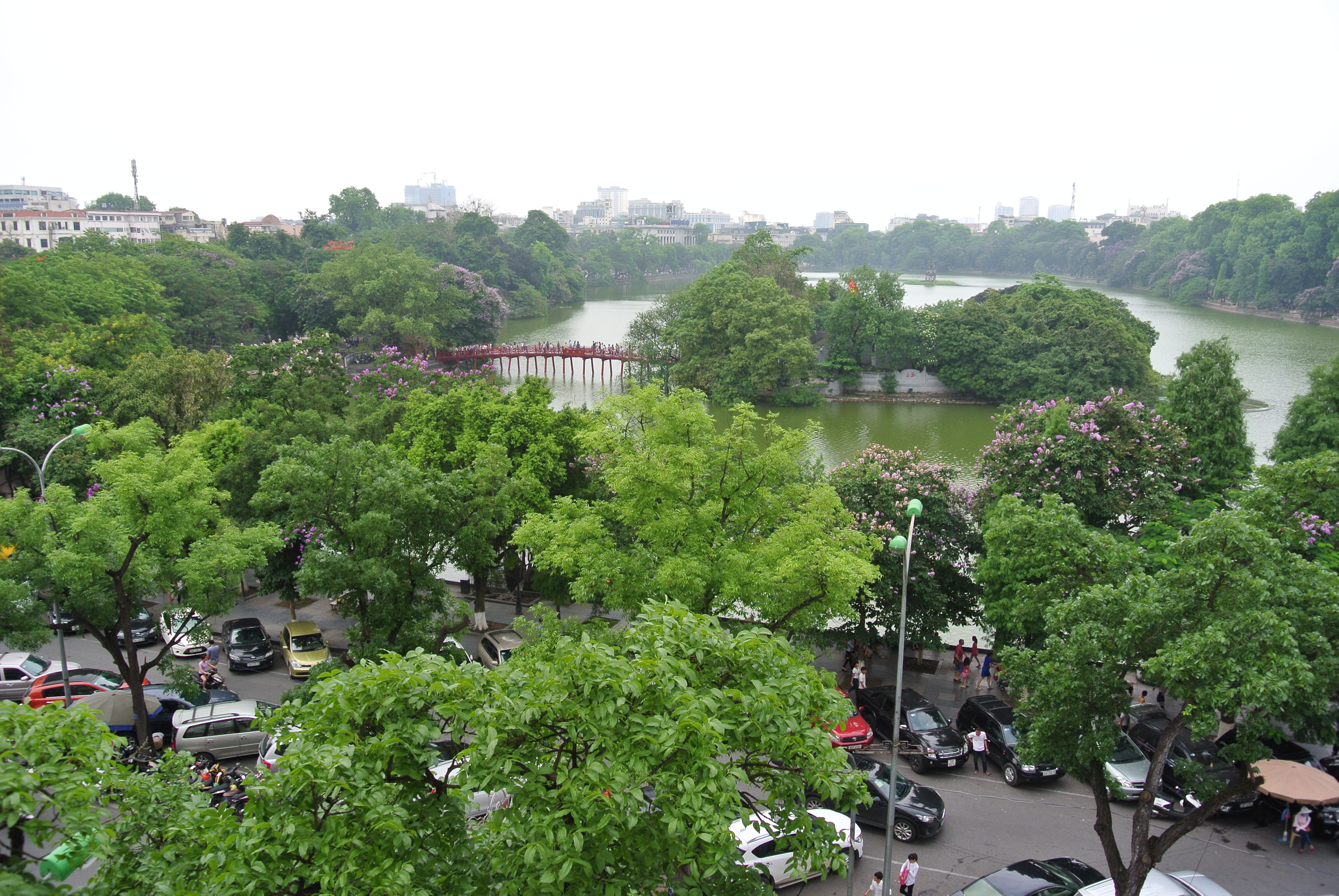 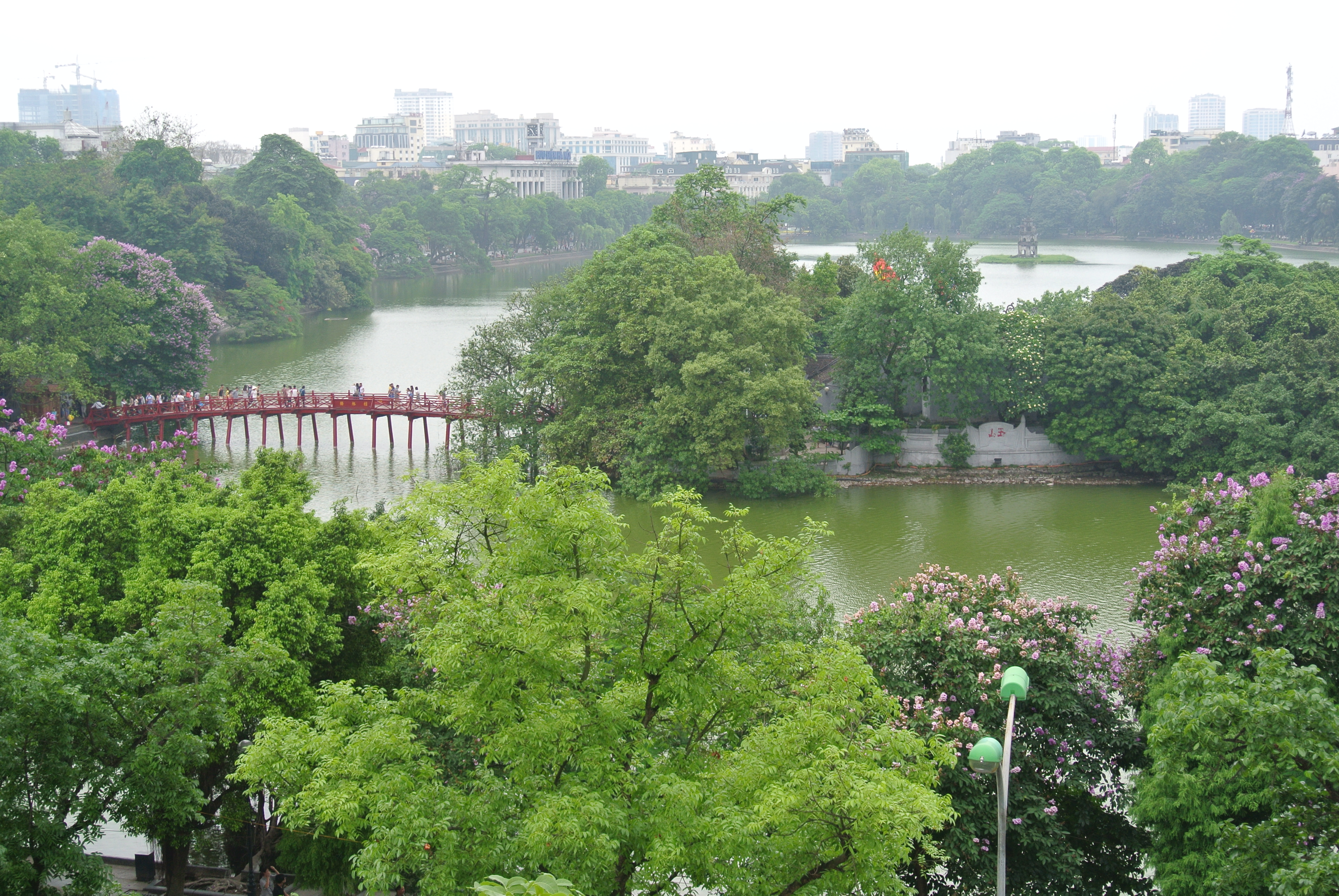 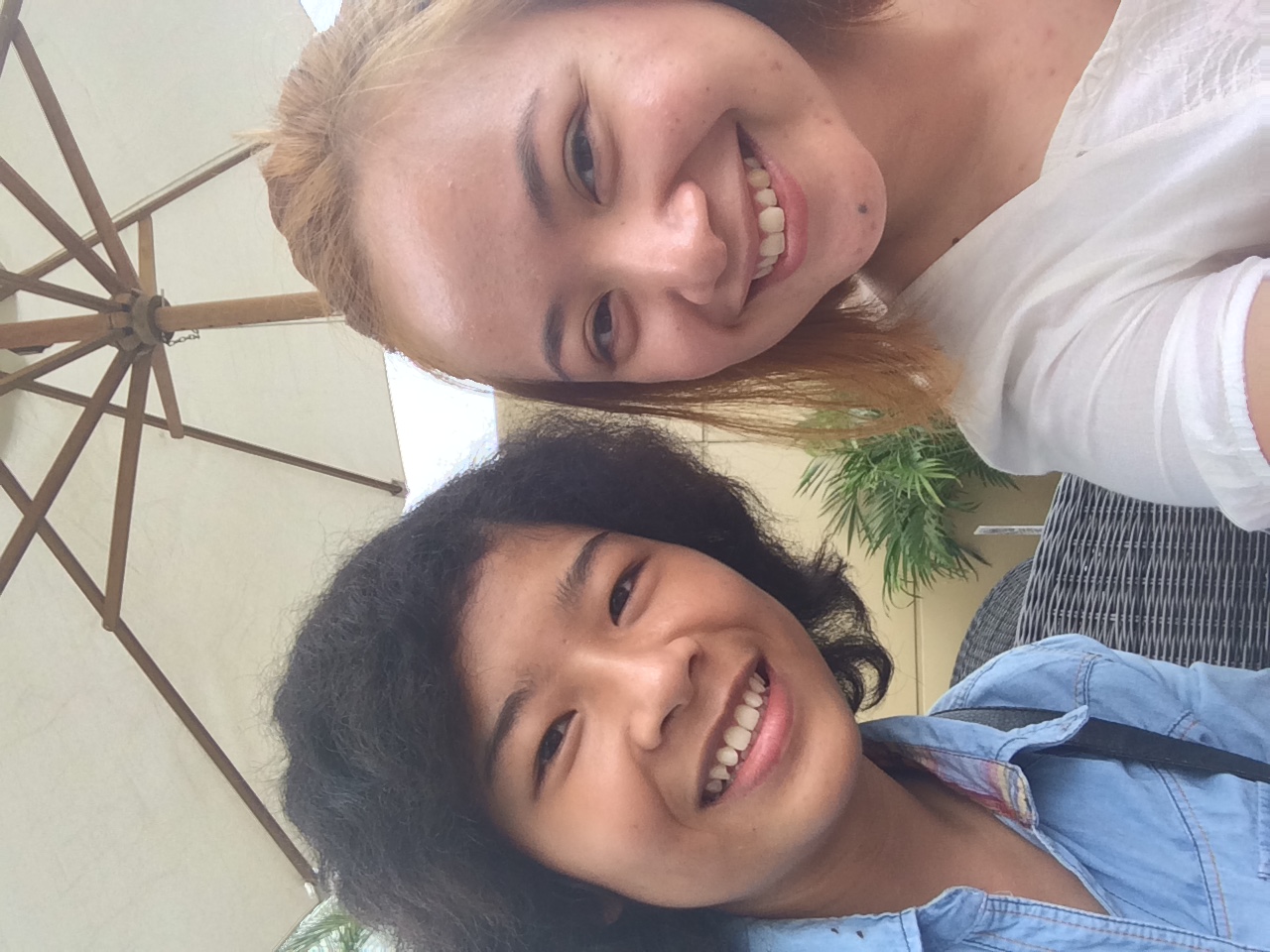 I was wearing a short white dress while sitting at the back of her motorcycle, as she toured me around Old Quarter. She pointed out this coffee shop which was run by three different generations. 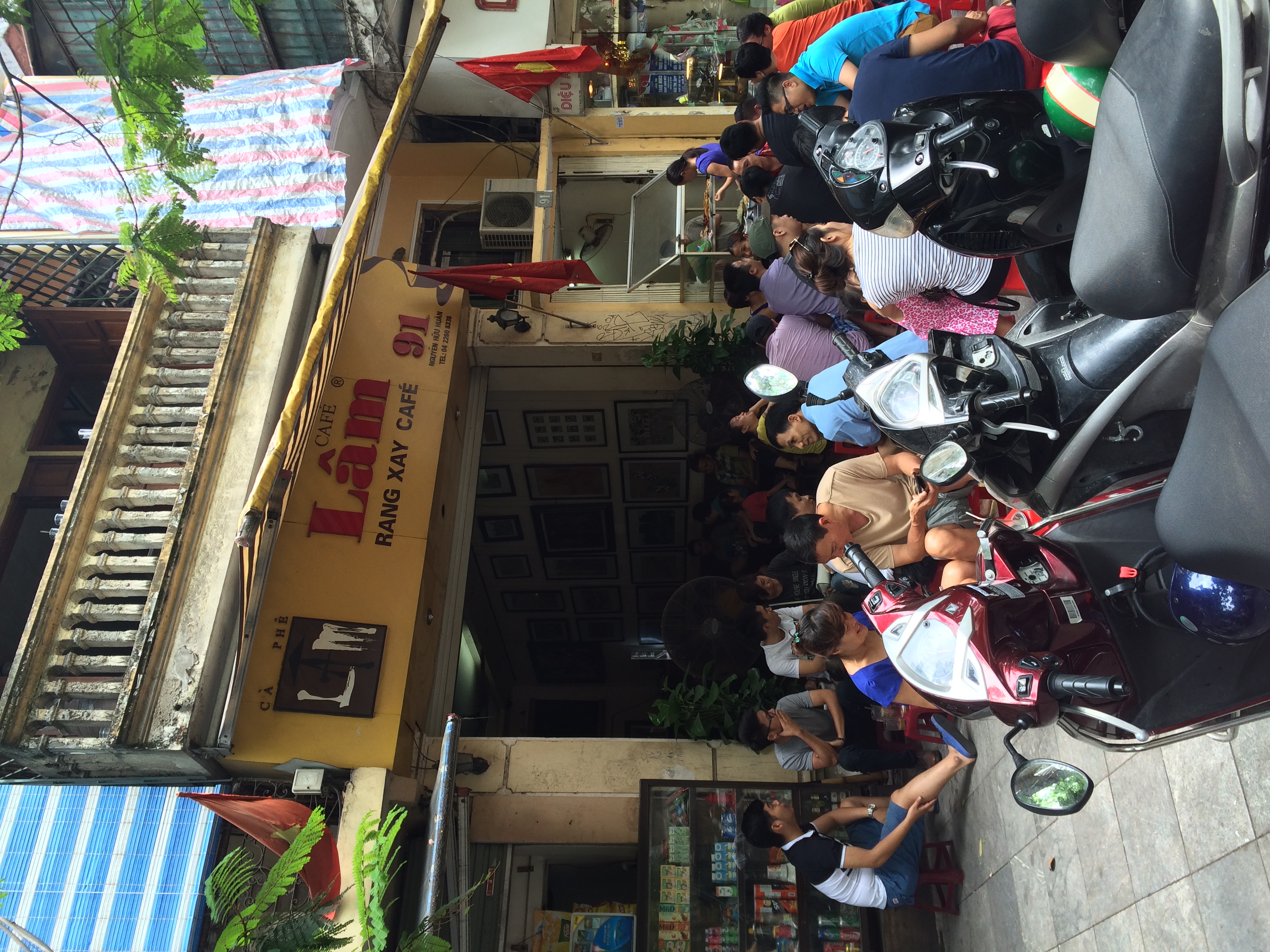 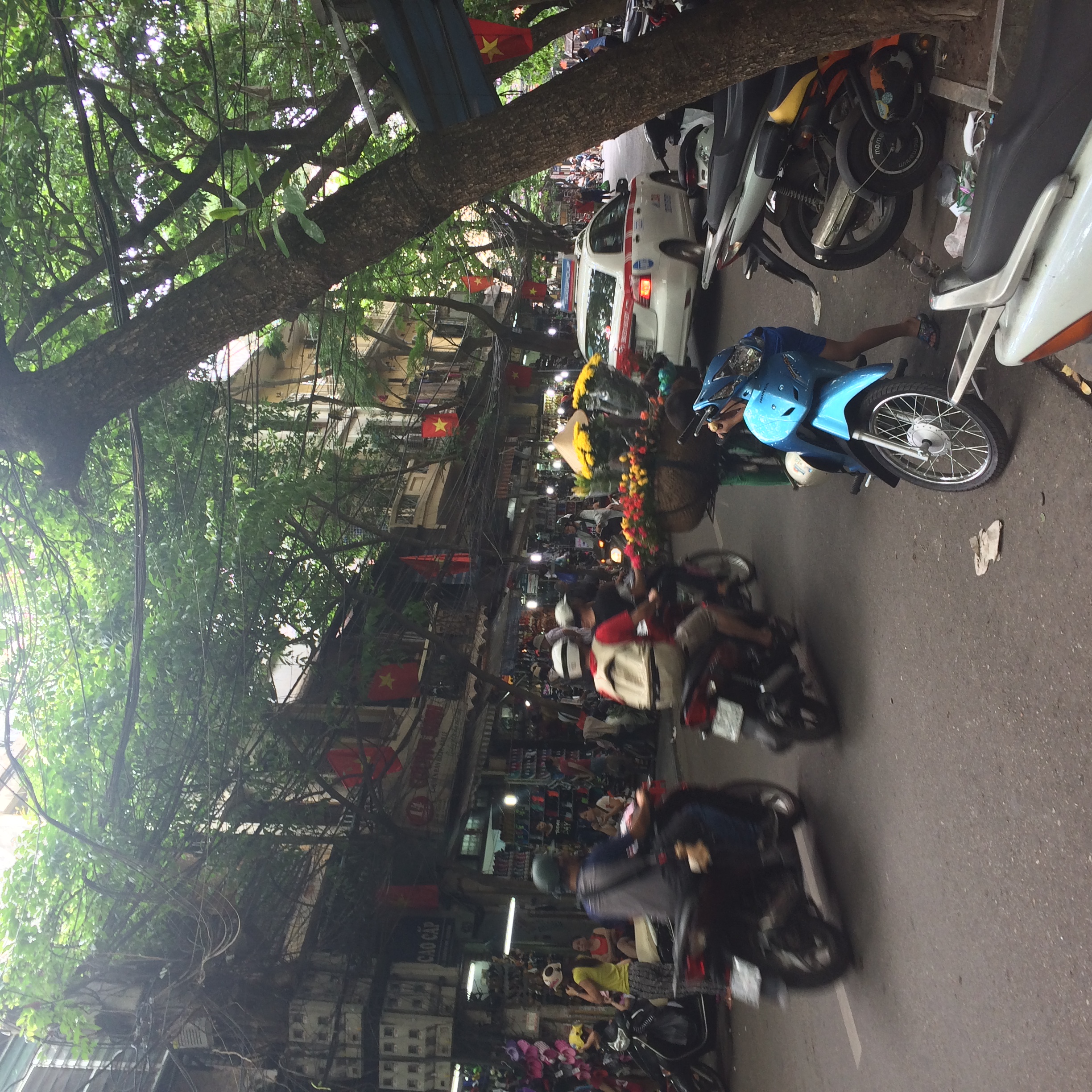 One of the places we tried is Cafe Giang along Egg Coffee Lane. Thu brought me here so I can try egg coffee. This unassuming cafe was in the second story of a house, hidden by other establishments. The reason I went out of my comfort zone is to gain new experiences and this is why I always stood by the approach of eating local food. I appreciate shops which are referred by locals, because consuming the same food that they do on a regular basis or when hanging out with their friends, is taking an actual peek at the lives they live. 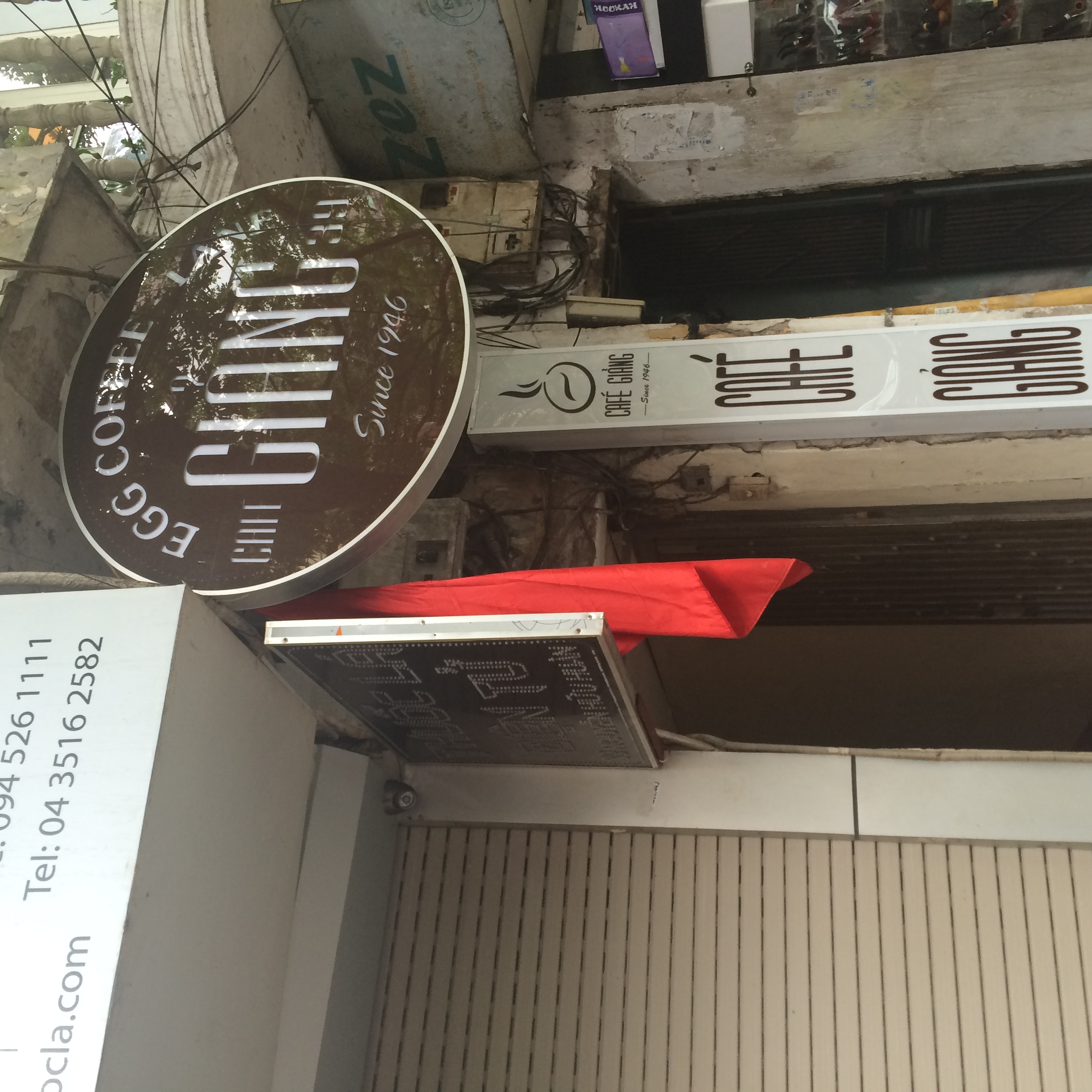 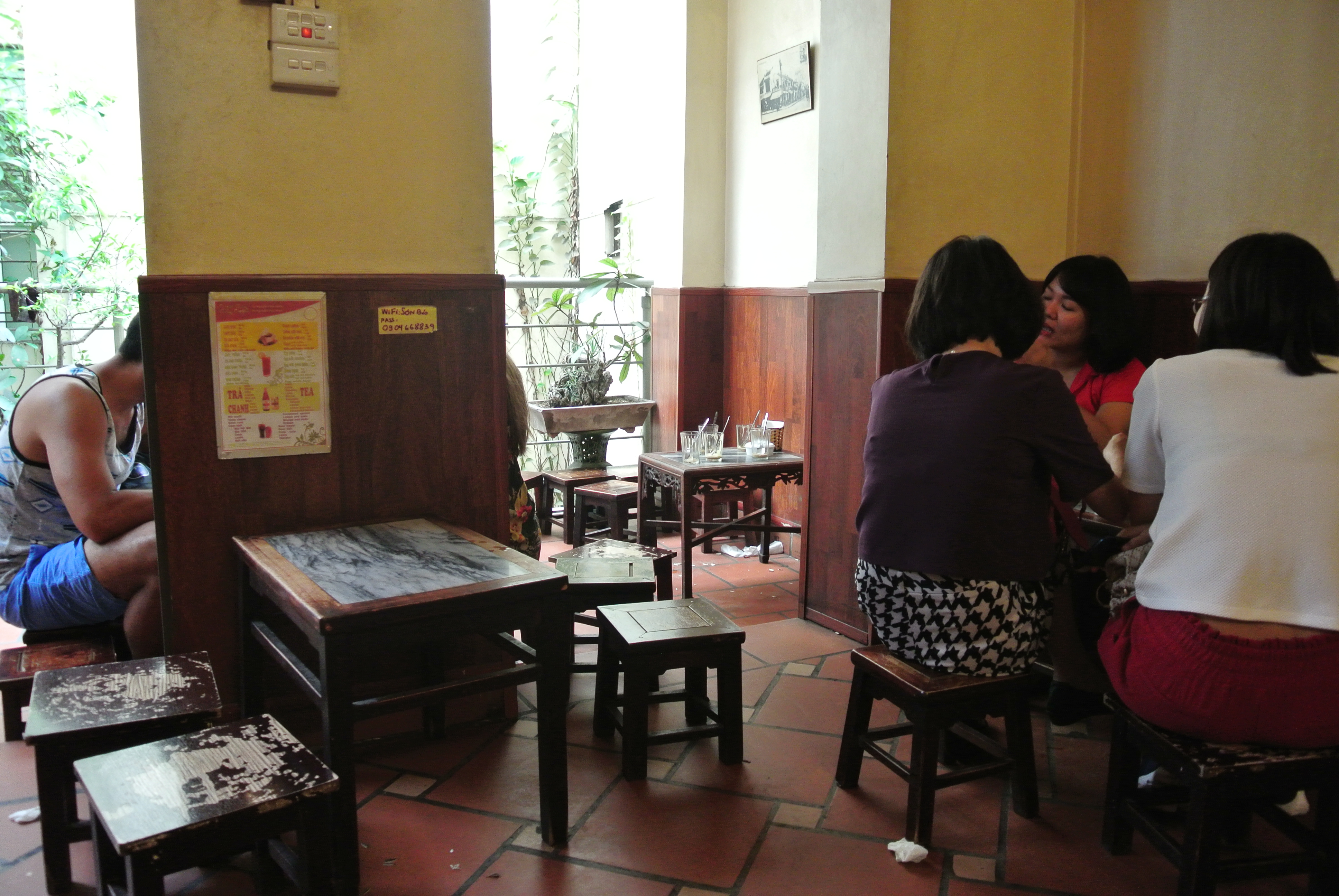 Apparently, they whip the egg until it’s frothy and pour it over the coffee (and ice because I wanted mine cold). Thu had the egg with mung beans and ice. Drinking egg coffee is like sipping melted marshmallow frosting; the consistency has made me want to eat butter sponge cake with it. 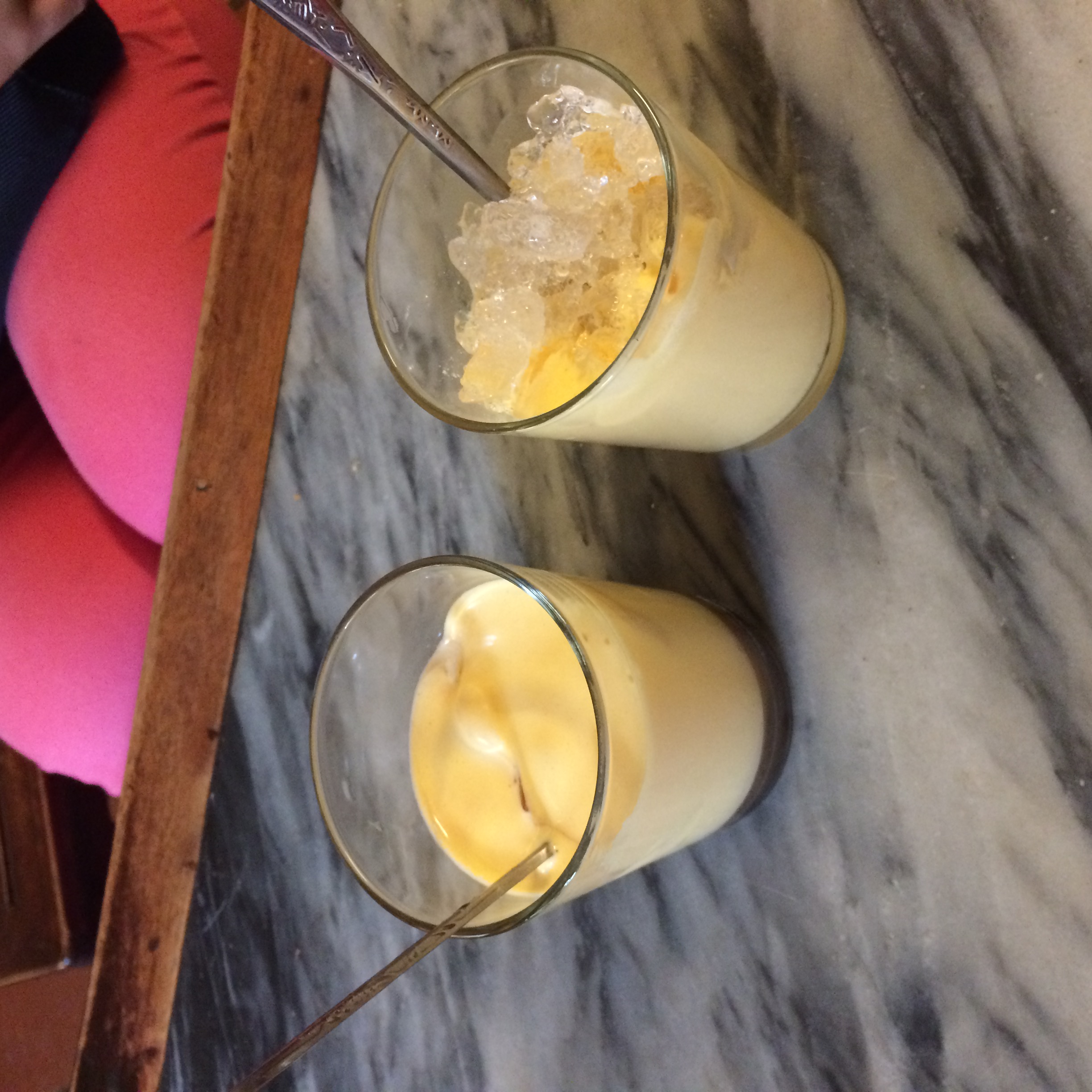 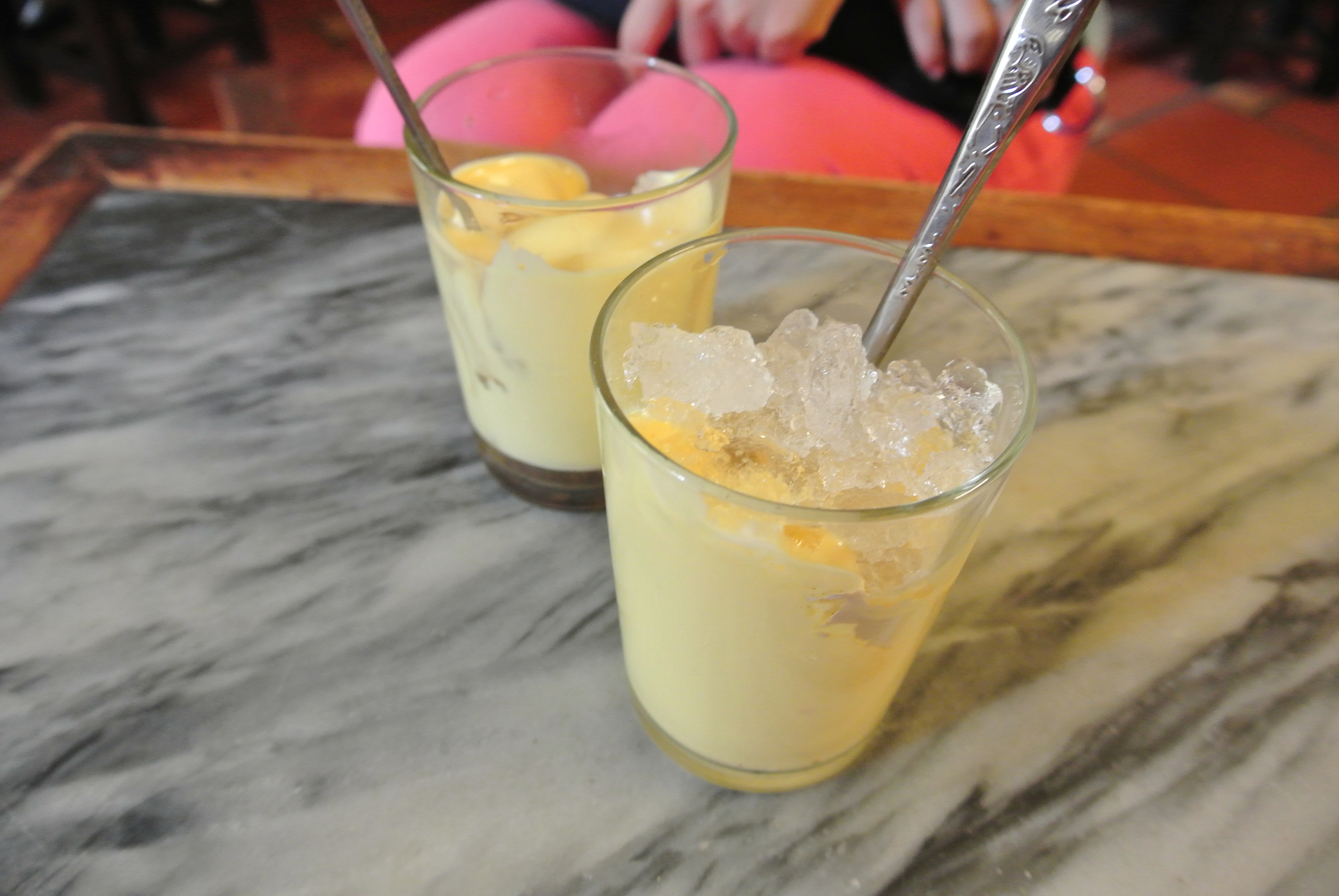 Chocolate Popsicle from Kem Trang Trien. It’s a drive-thru ice cream place, how cool! The ice cream is pretty cheap too. It only costs 7,000 VND. Leng recommended this to me the other day. According to Thu, this shop was opened by the government but they are slowly trying to make this privately owned. 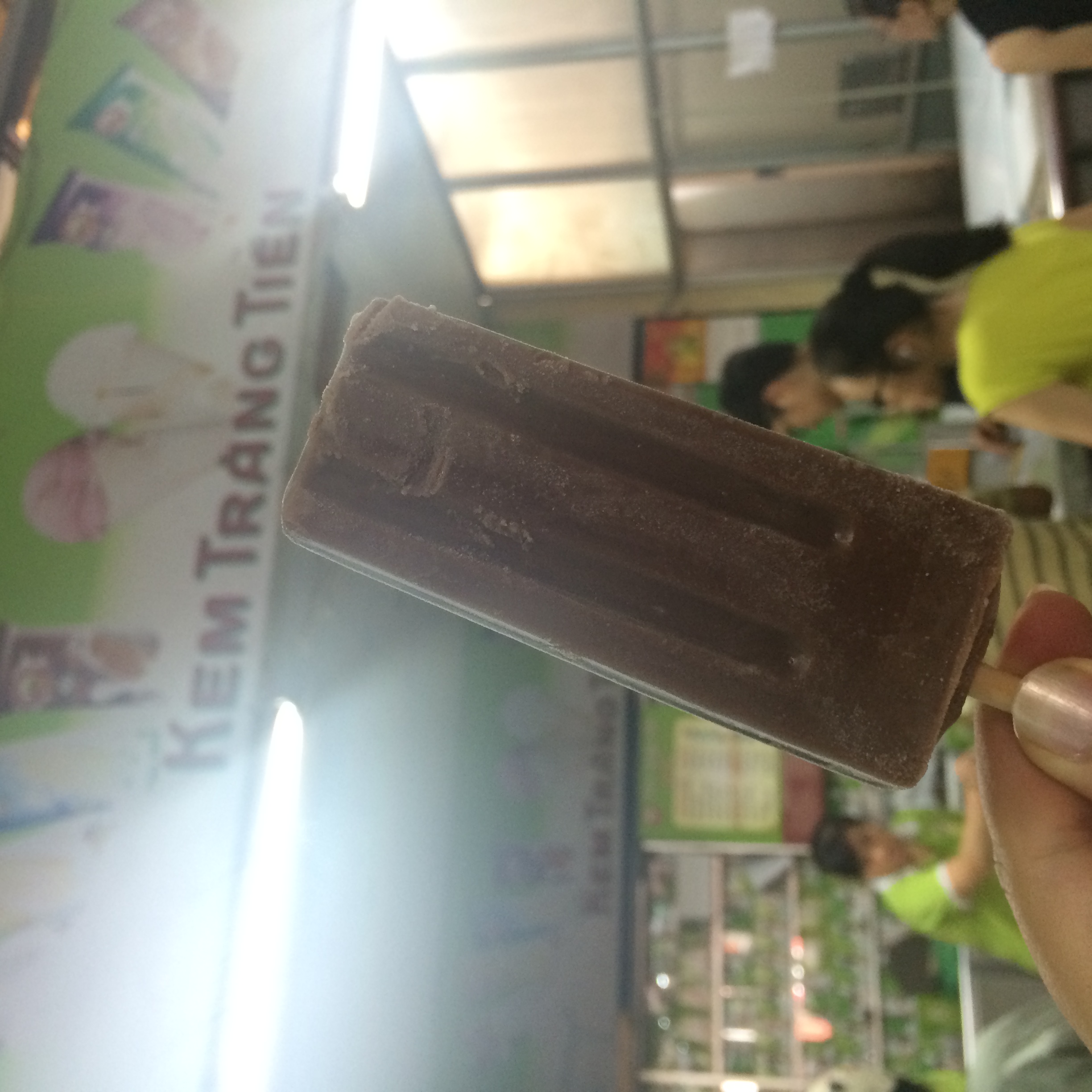 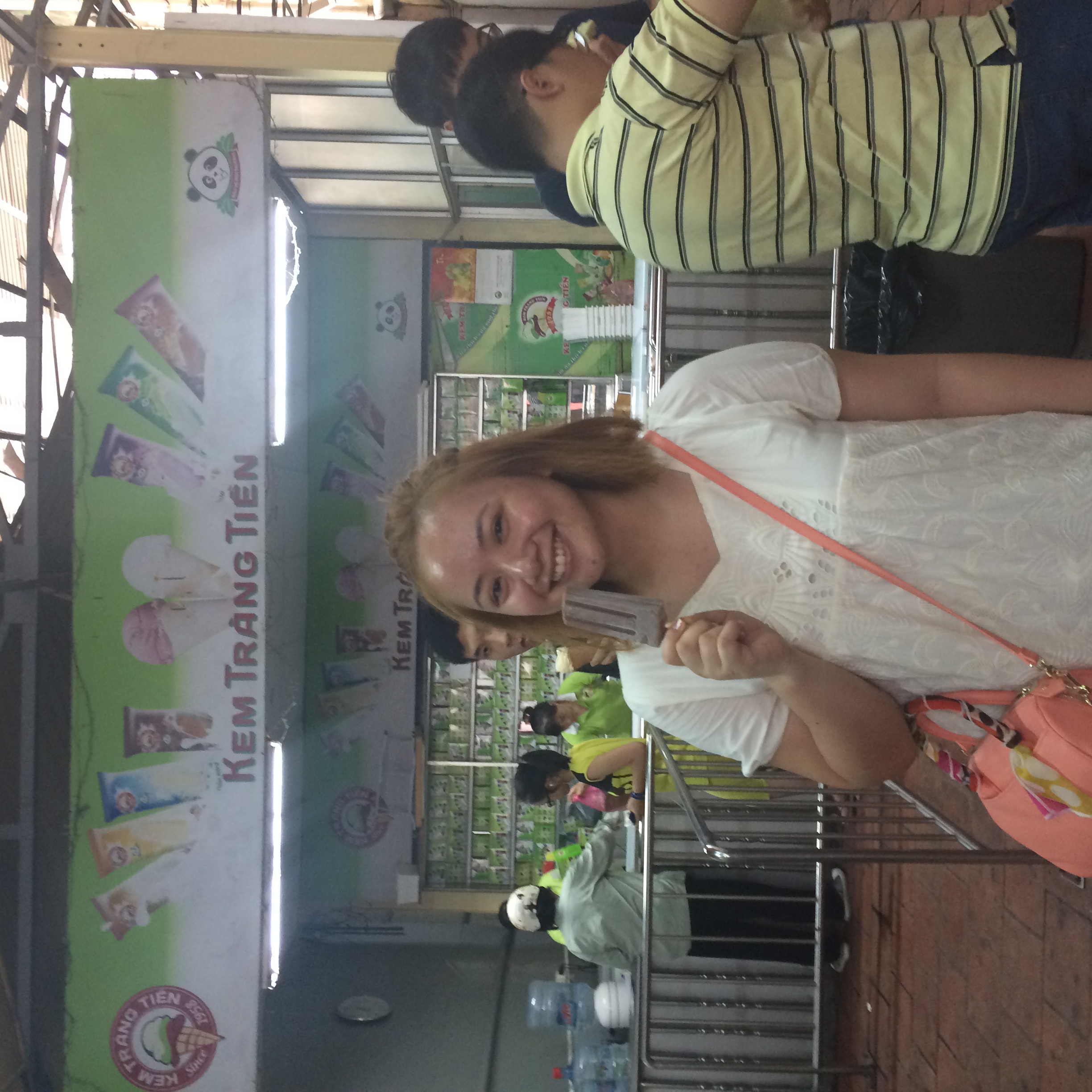 This was our last stop since Thu is running her own business, Jade Hanoi (heads up for those who want to get their own clothes tailored!). 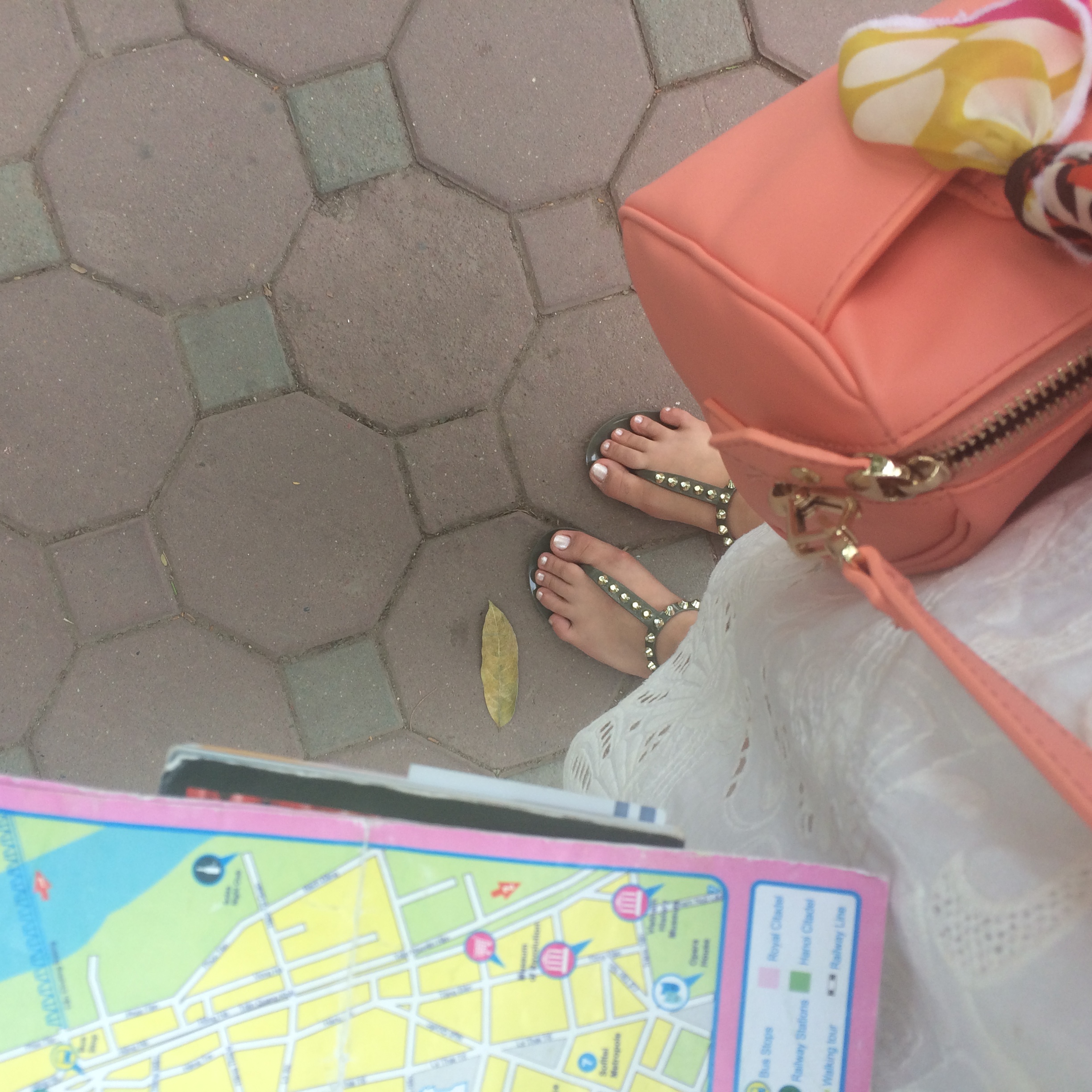 While walking around Hoan Kiem Lake, the sandals I used and broke in Cebu, which C had repaired, broke again. Fortunately for me, I kept a nail cutter in my bag for the entire duration of this trip. I permanently cut off the offending strap and did the same on the other pair. Ta da! 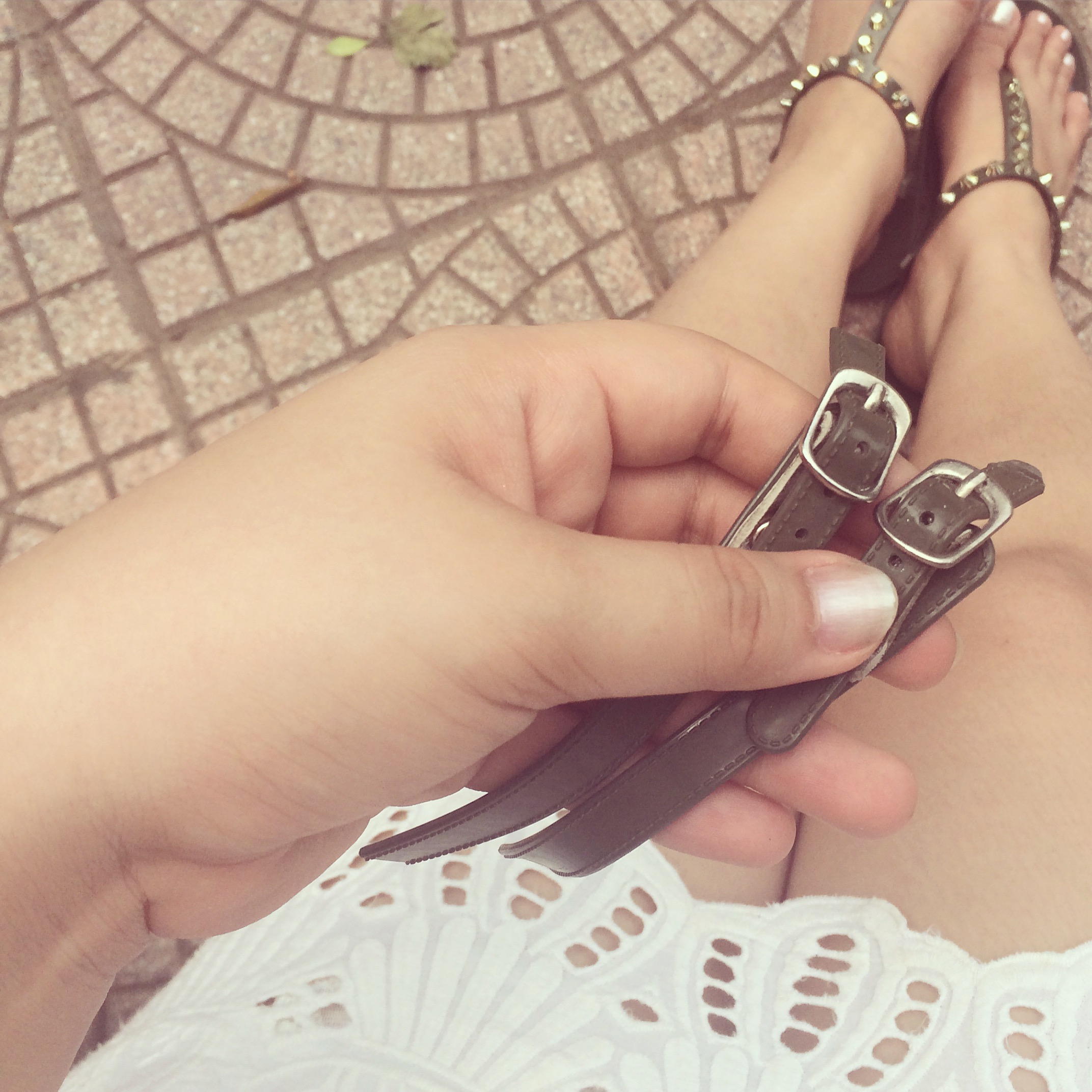 The last spot I had left on my list is St. Joseph Cathedral. I passed by a boutique with a cafe upstairs, which naturally, made me curious. Marilyn Cafe it is! I had my usual order which was lime juice and a few glasses of iced tea (VND 75,000). 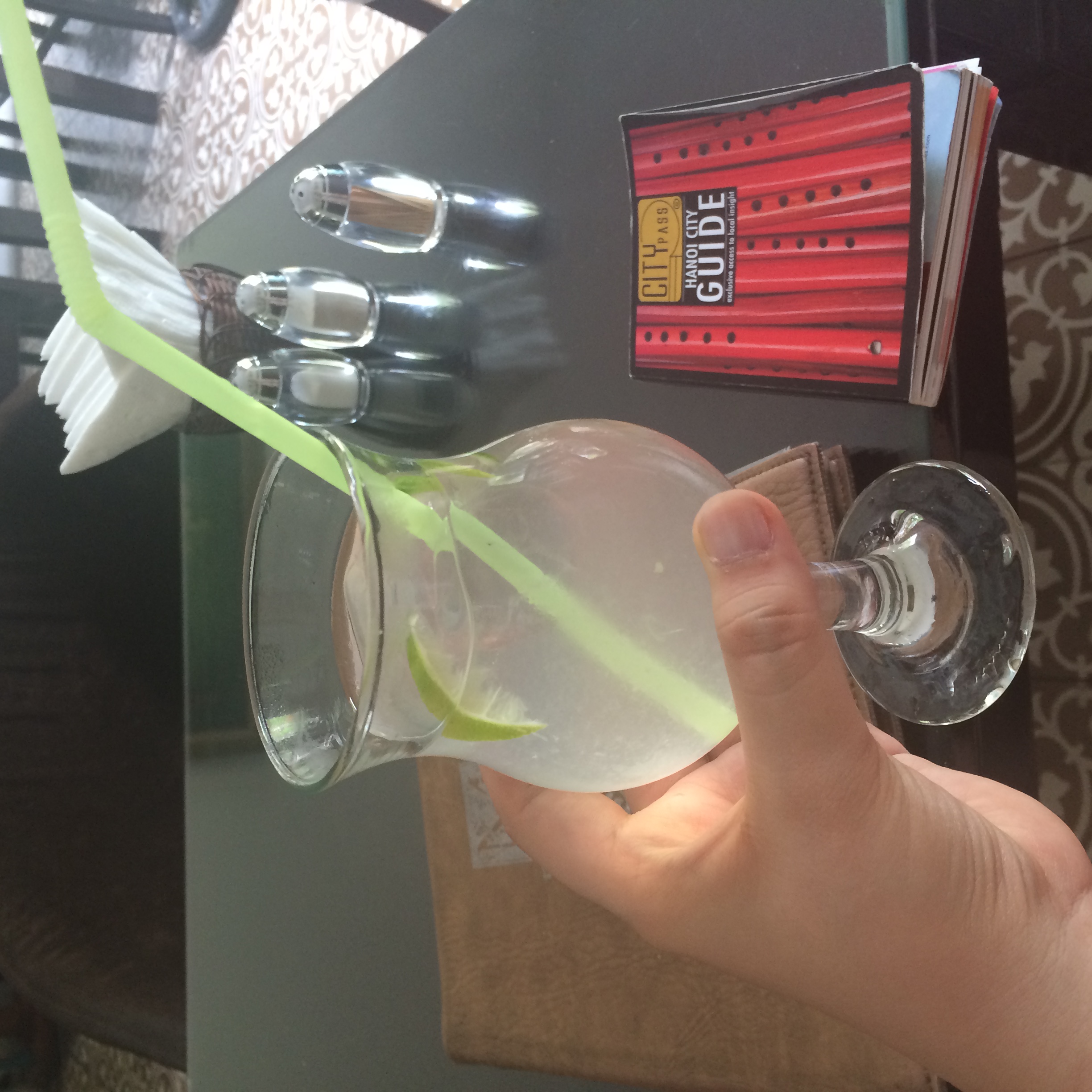 To be completely honest, I sat there just to take a rest from all the walking. Haha! 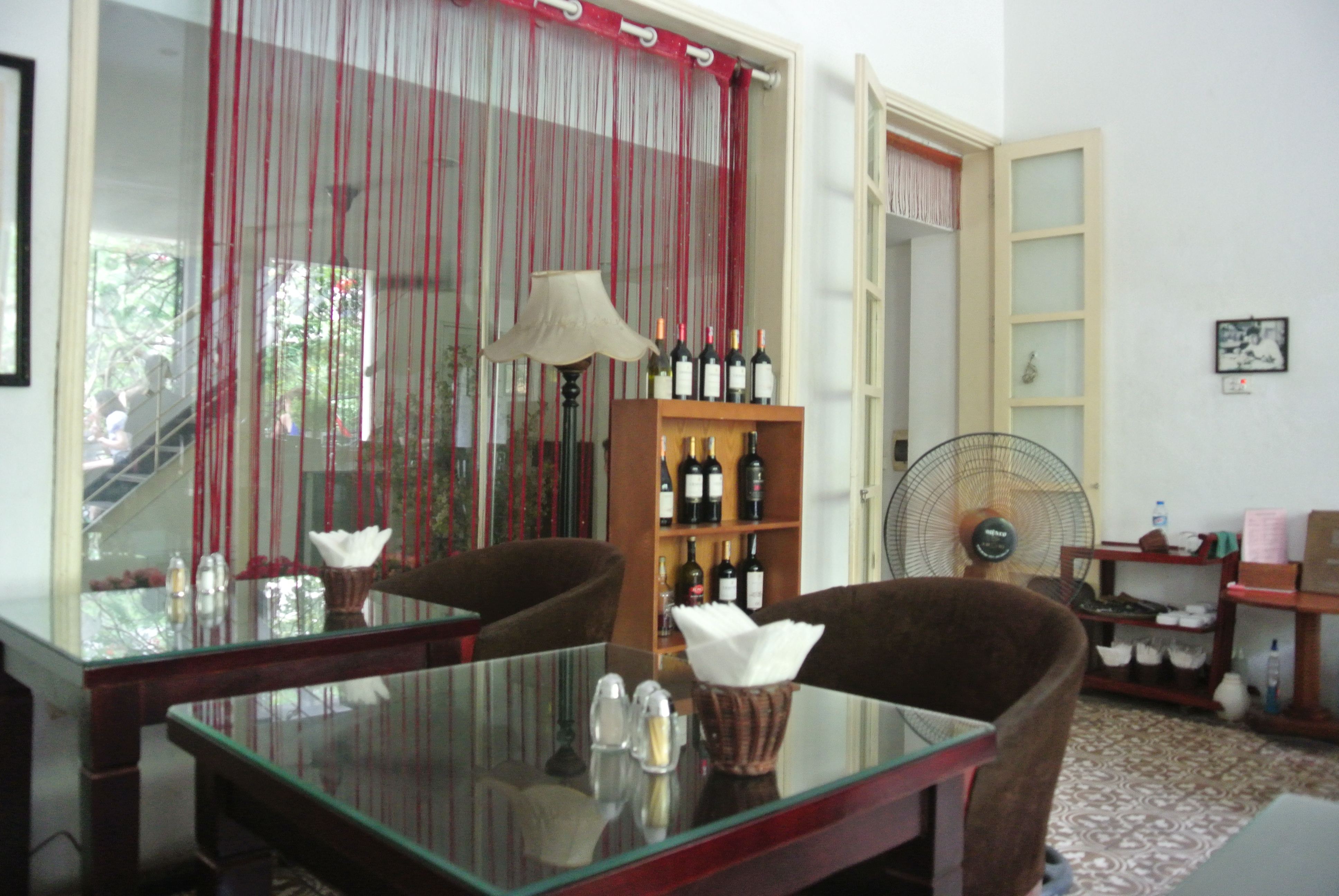 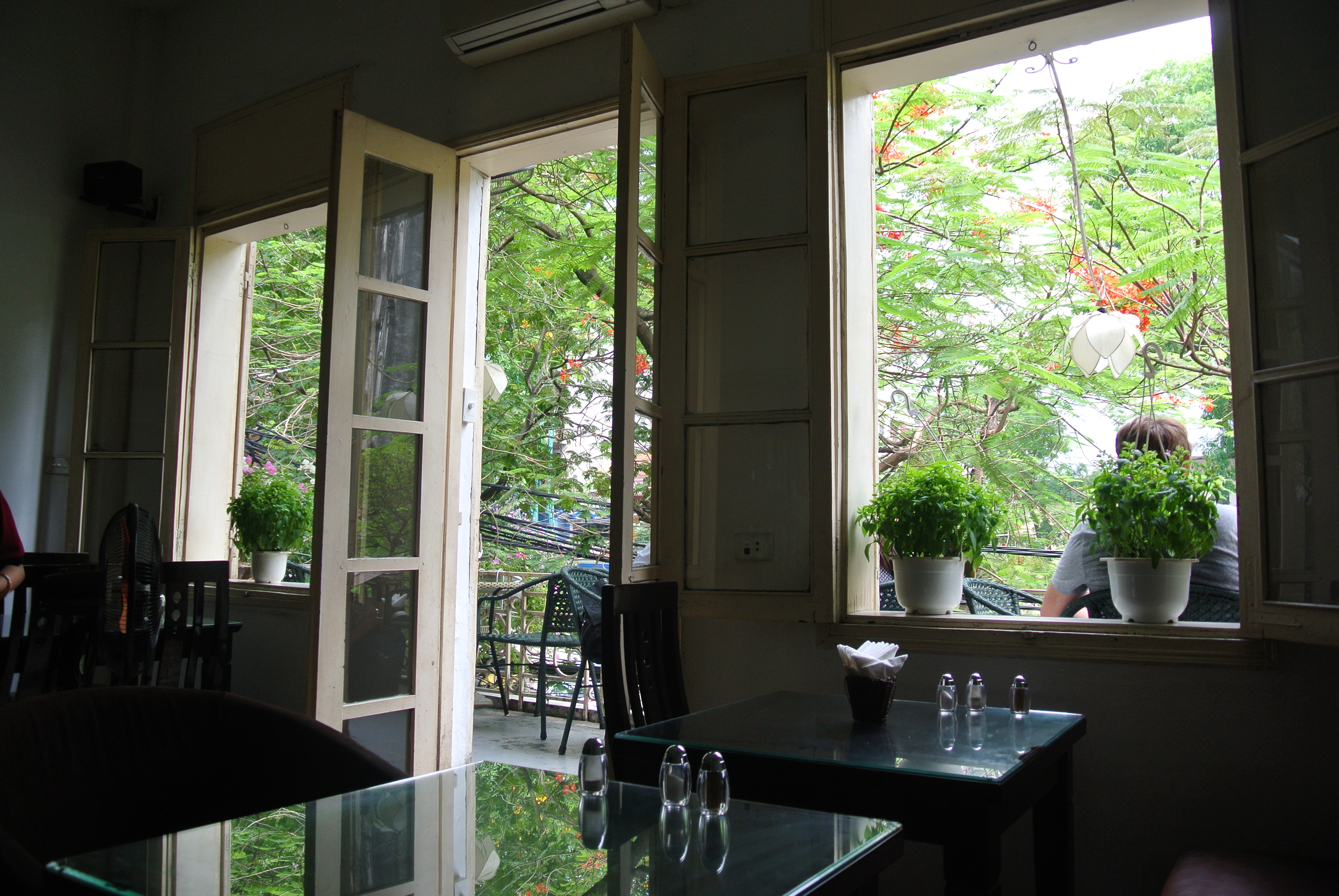 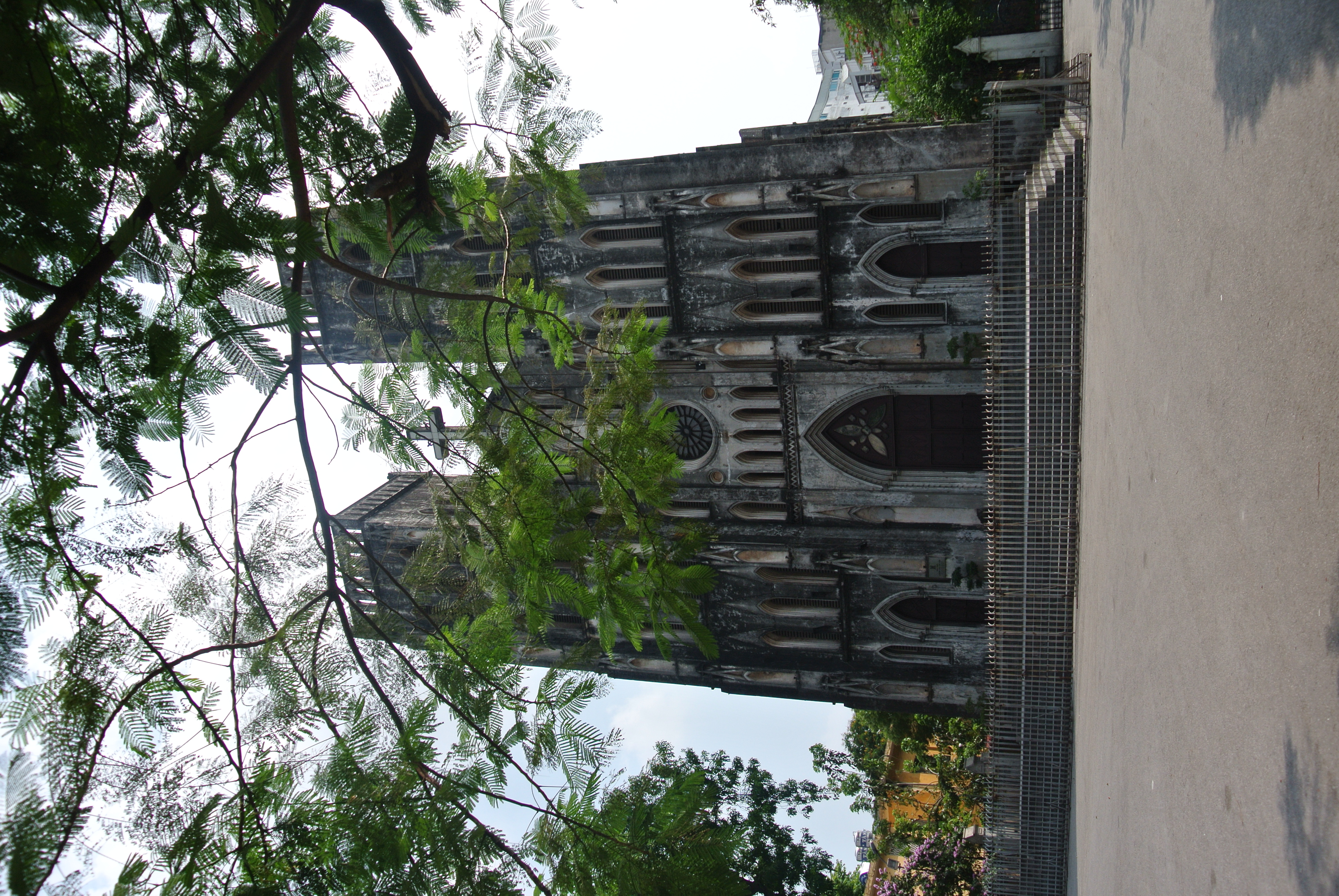 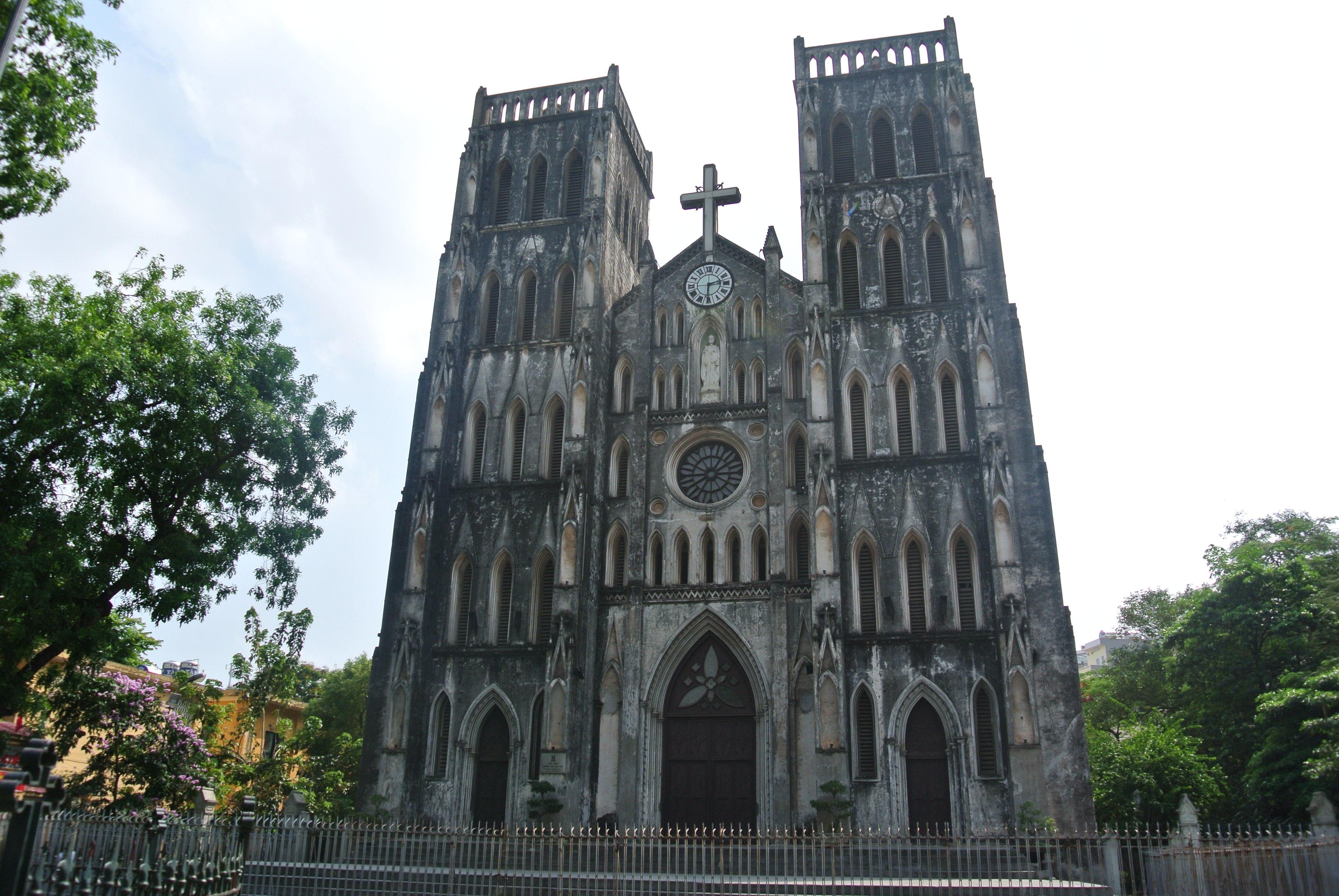 Thu wrote down a street food, banh goi or pillow cake, that I must try which was within the hostel area. I went back to the hostel and it was only 100 meters away! The only landmark I was given was “under the big tree” and it literally was true. Maybe it’s an Asian street food thing to fry food in large vats of oil. Banh goi reminded me of eating sumpia peddled by a manong here in our village for merienda. 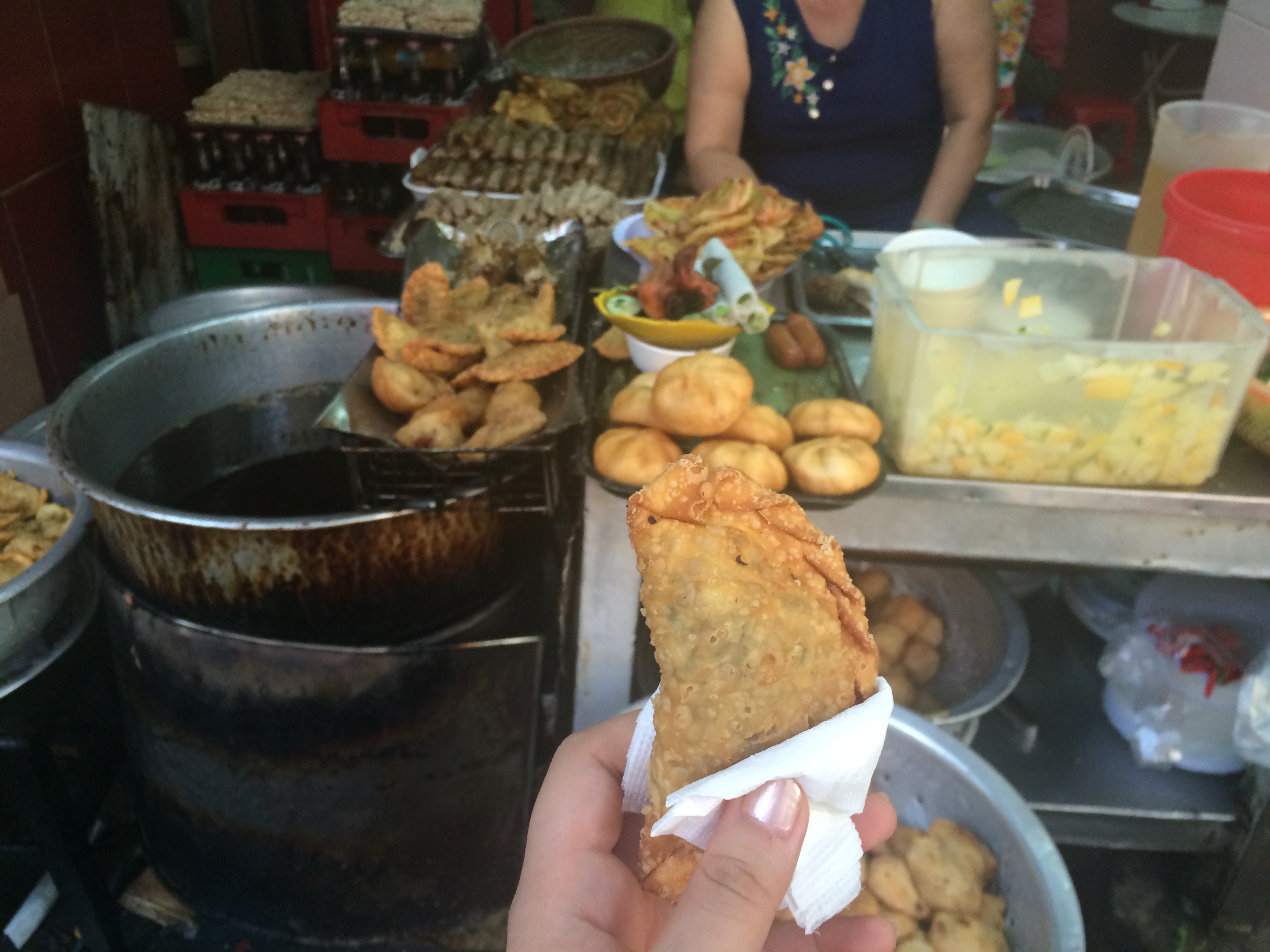 I, unfortunately, have to cut this post short. I scheduled this post to be published a few days ago but I have been quite busy and totally forgot about it. Since I blog and write at my own convenience, there are a few circumstances of when I do is less than ideal. Right now, I am sitting on a hospital room couch, across my mom who is sleeping. I find it a bit ironic to be writing about a time wherein I was adventurous and carefree, while the person who I got those qualities from is either catatonic or crying due to pain in a hospital bed.. I wonder if years from now when I look back and read this post, will I envision myself back at this moment? Hopefully, by then, we all are in better places.