One thing I learned from my mom, is that the best way to avoid getting lost by yourself is to walk to places. You can ask any of my siblings. Or my dad. Even C! If we get a tattoo for every kilometer we’ve traveled by foot because our mom insisted, we’d be covered in ink by now. Now that I have just started traveling with my own money, I realized that I prefer walking too. Getting scammed by a taxi driver may have fueled the decision to walk, but I am proud to say that the only time I took a taxi in Hanoi is to go to the train station. While in Hanoi, I walked an average of 20 kilometers per day! You see a lot of interesting things while walking, which you would not see when aboard a quick vehicle. Such as that pastry artwork which I would have bought if I had the luggage space. 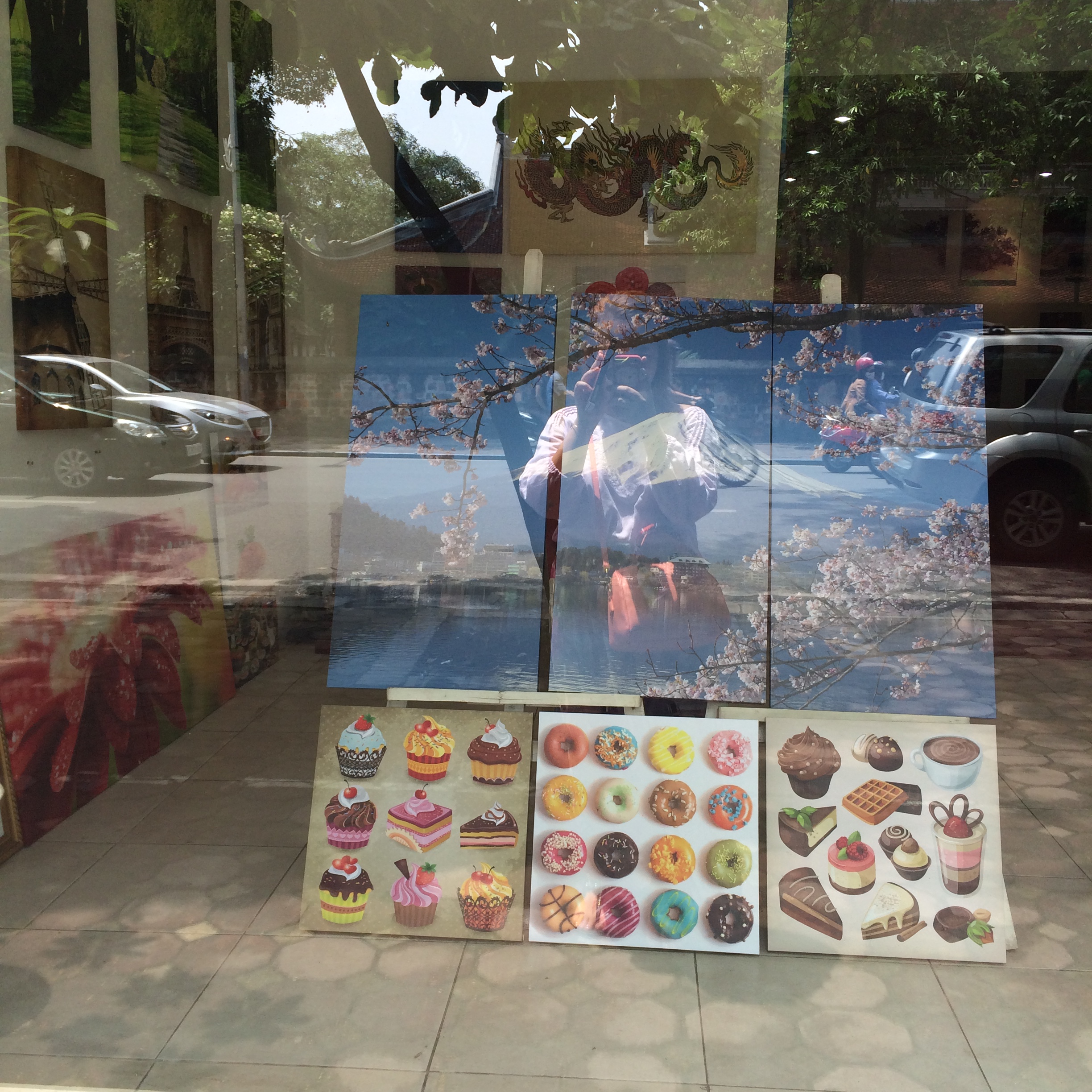 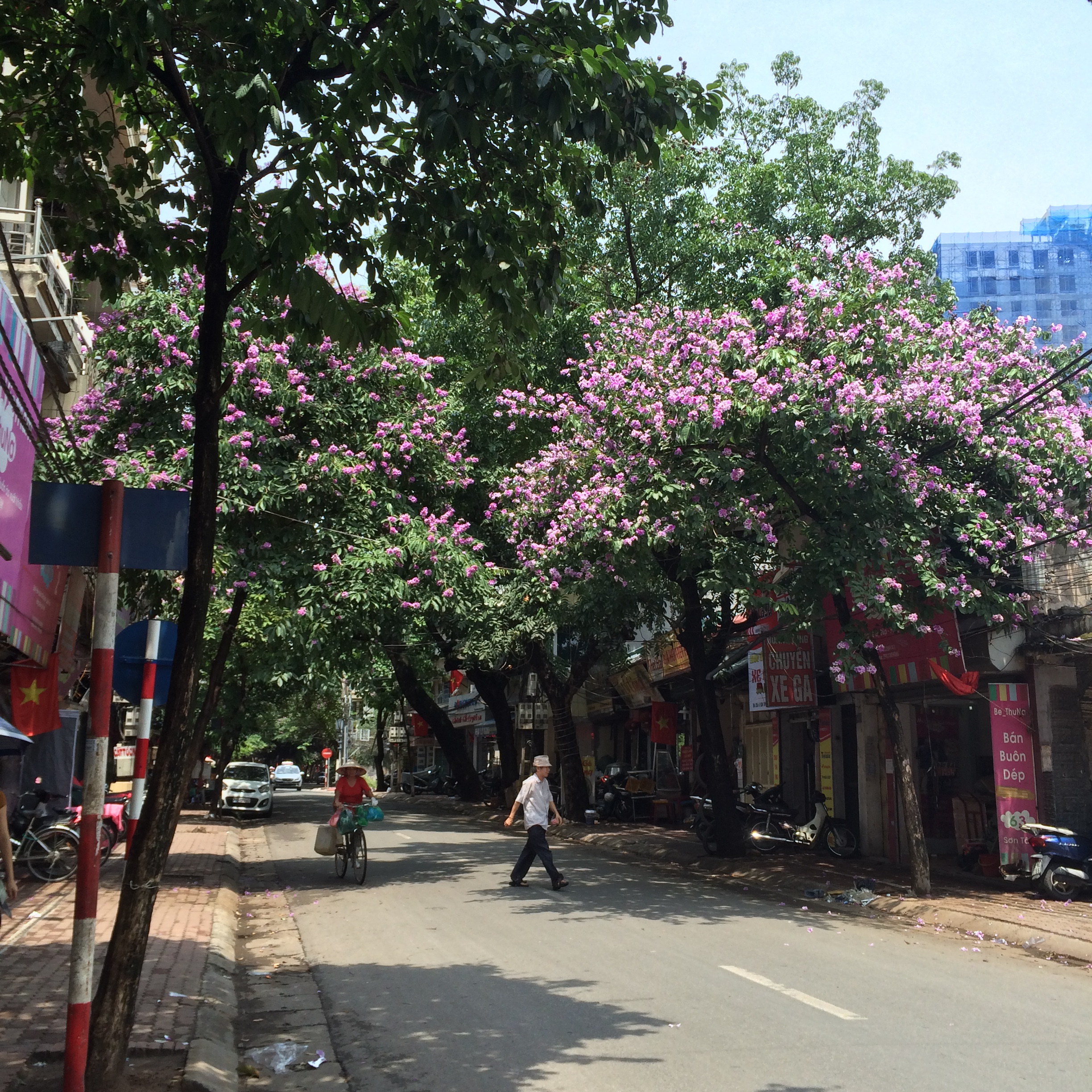 Although walking is a great way to roam around (while doing a light bit of exercise at that), you can also get crazy experiences. Luckily, mine wasn’t getting mugged or harassed, but it did become the inspiration for this post’s title. I have not had lunch yet, and while walking towards the Ho Chi Minh complex, a dog started to chase me! My maxi skirt was a lifesaver when the dog made an attempt to sink its teeth on my leg so I ran like crazy and didn’t realize where I was going. I made a turn and found myself in this street with pretty trees. I went inside to buy a drink (milk tea in a bottle for VND 10,000) and ask for directions, and I was not surprised when no one knew how to speak English. 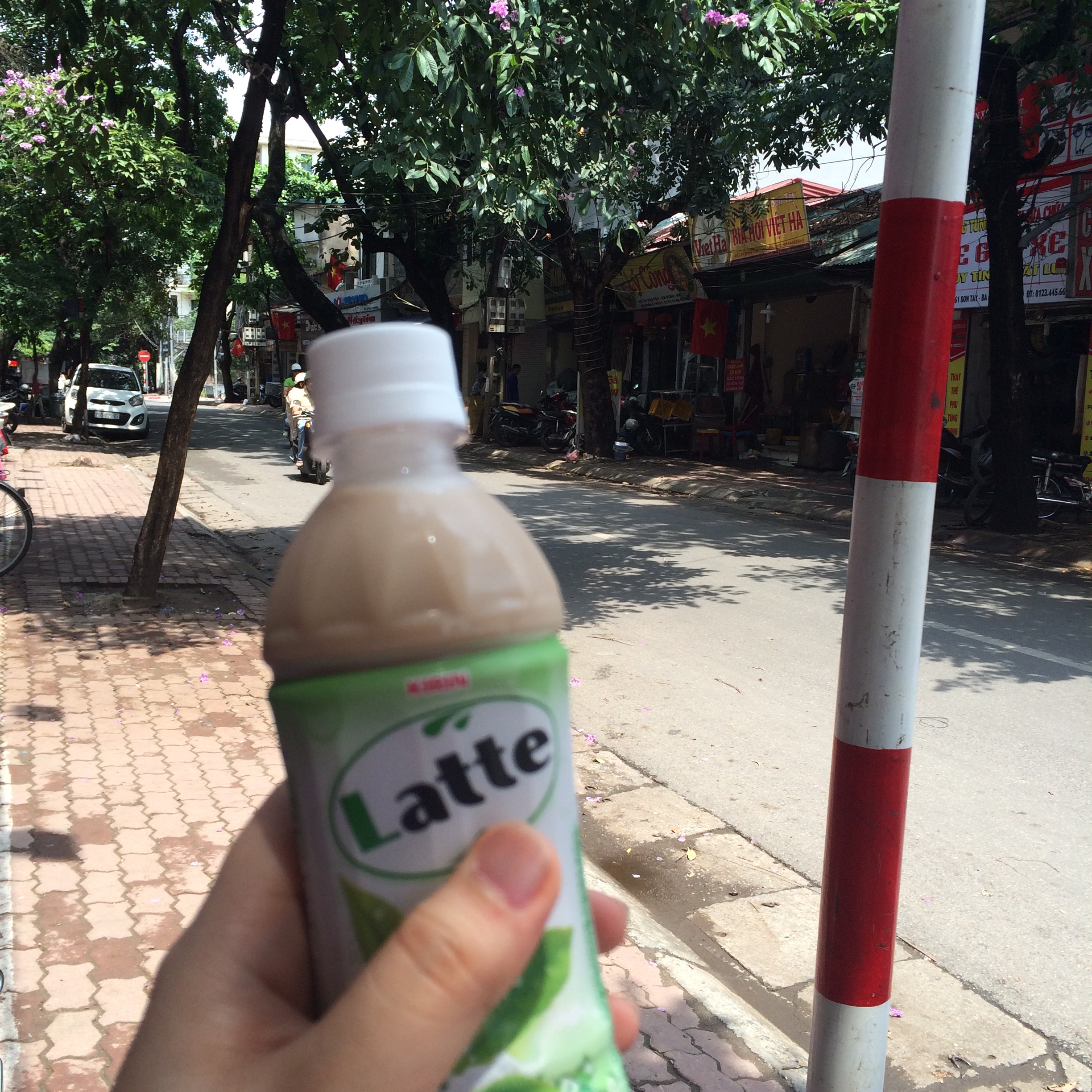 Since Hanoi has so many narrow streets, both of the maps that I have with me is incomplete. Unfortunately, the wrong turn I took led me to a street that was not in either. I seriously contemplated hailing down a taxi, but as I was walking around, I found a street that I just knew was on one of the maps. Yay! From there, I found myself back on track. 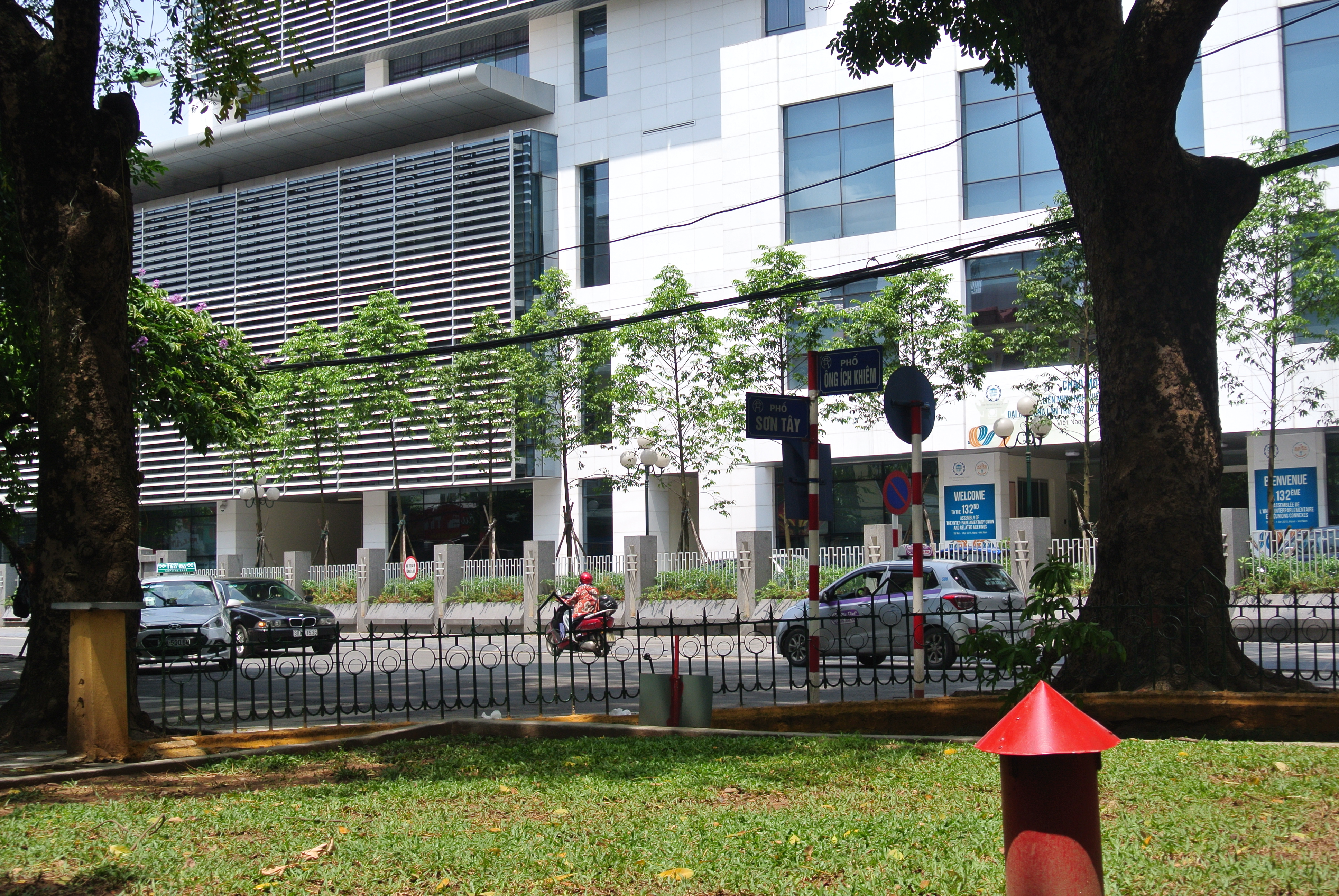 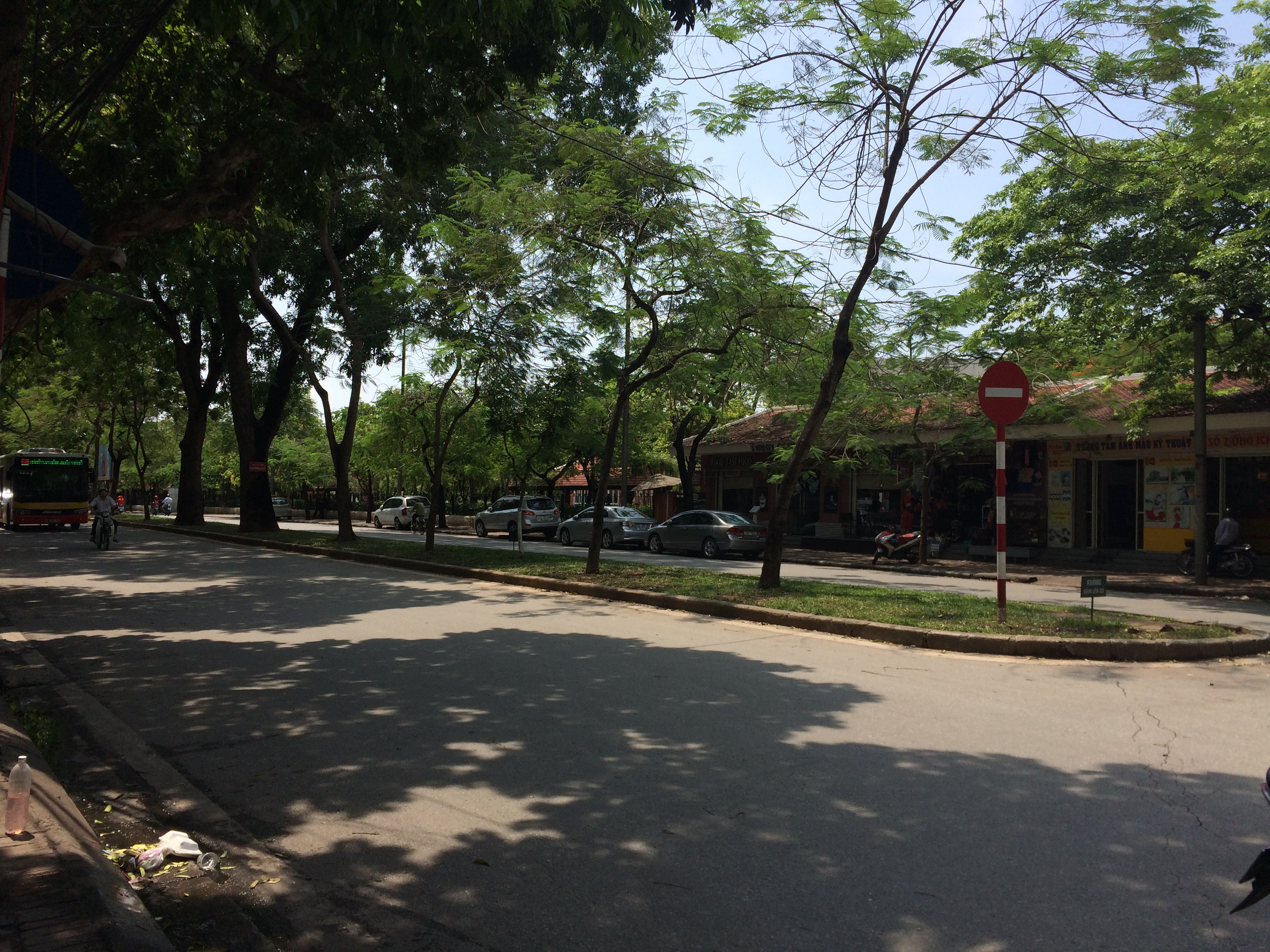 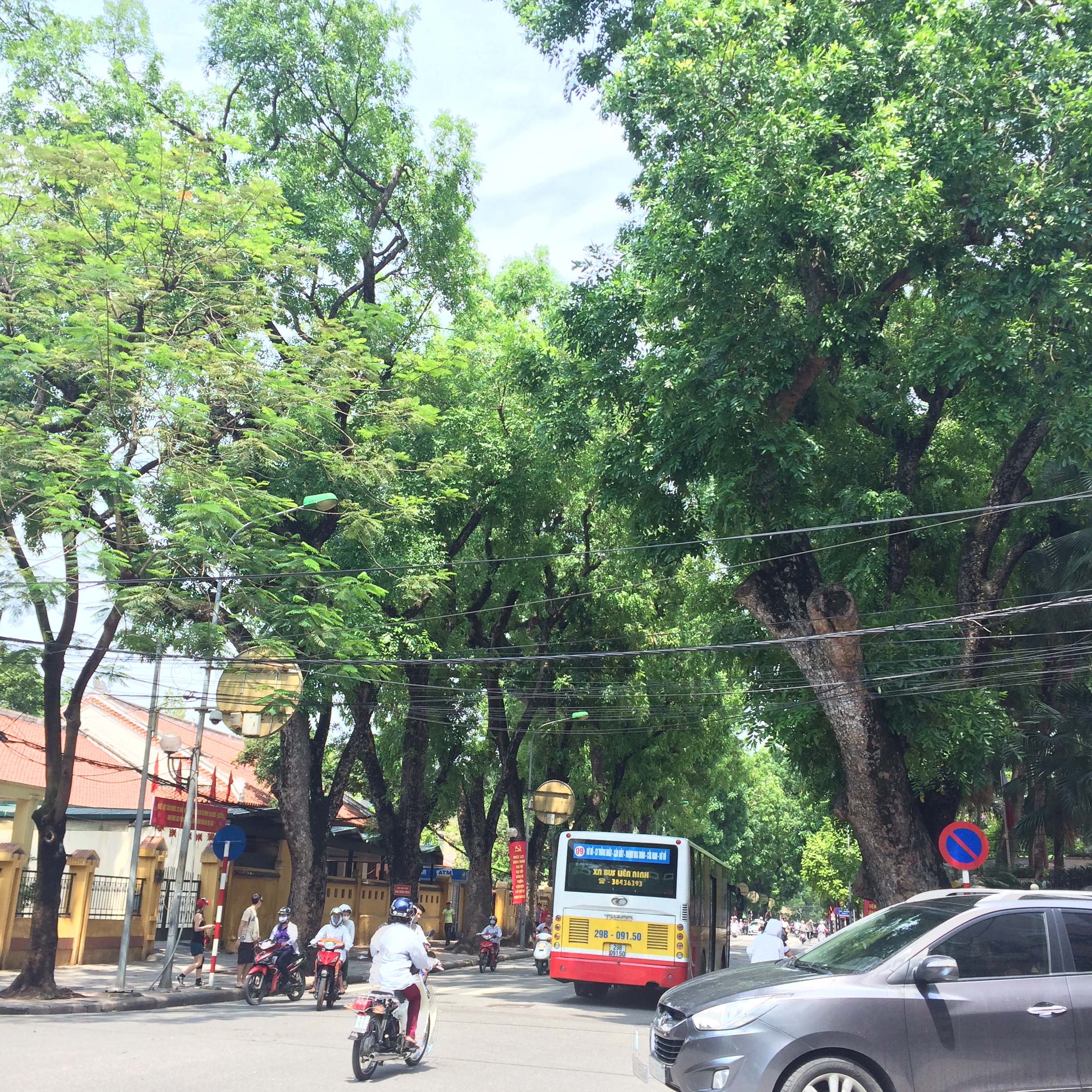 There is an abundance of parks in Hanoi. I may not understand the language, but the city feels similar to home. 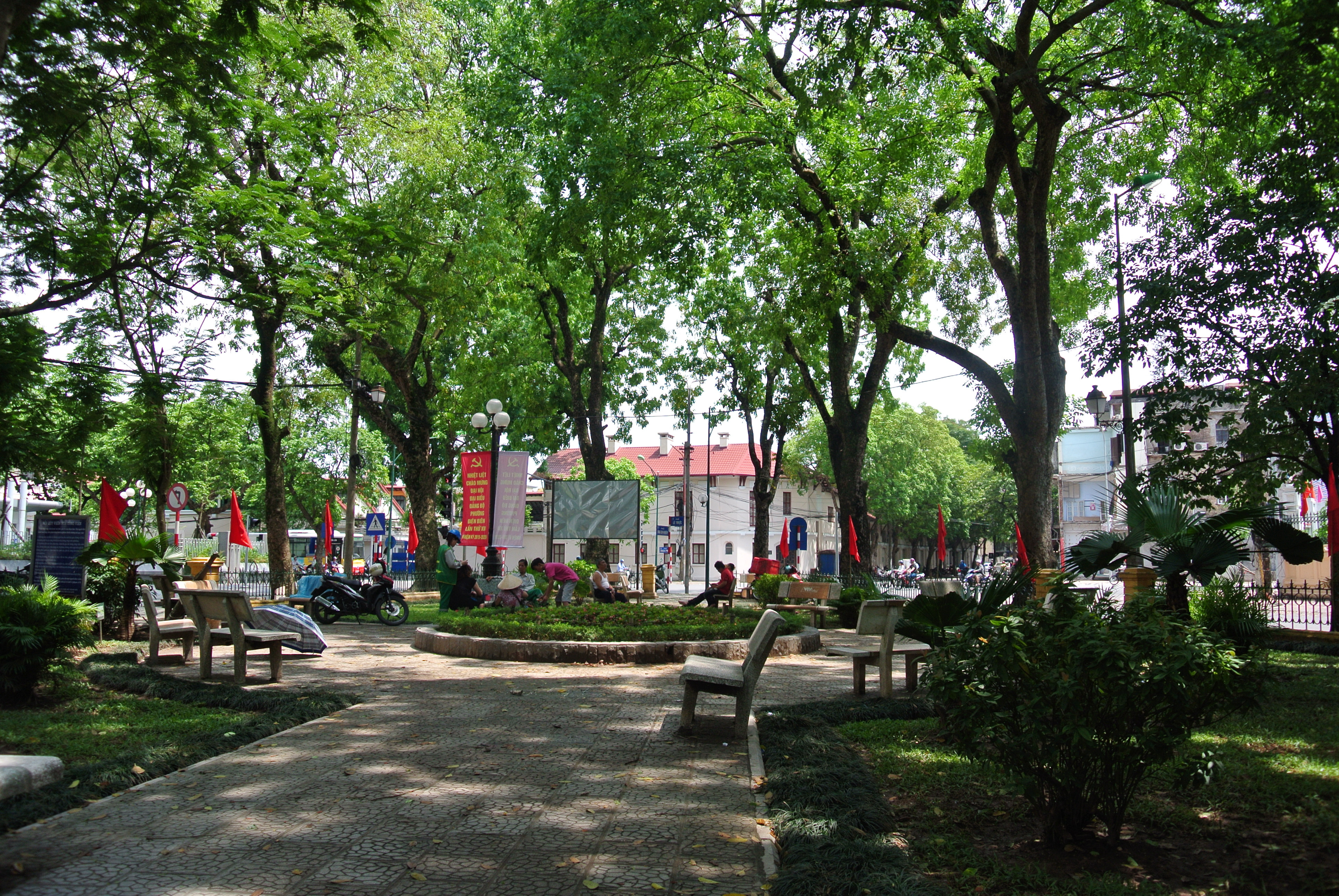 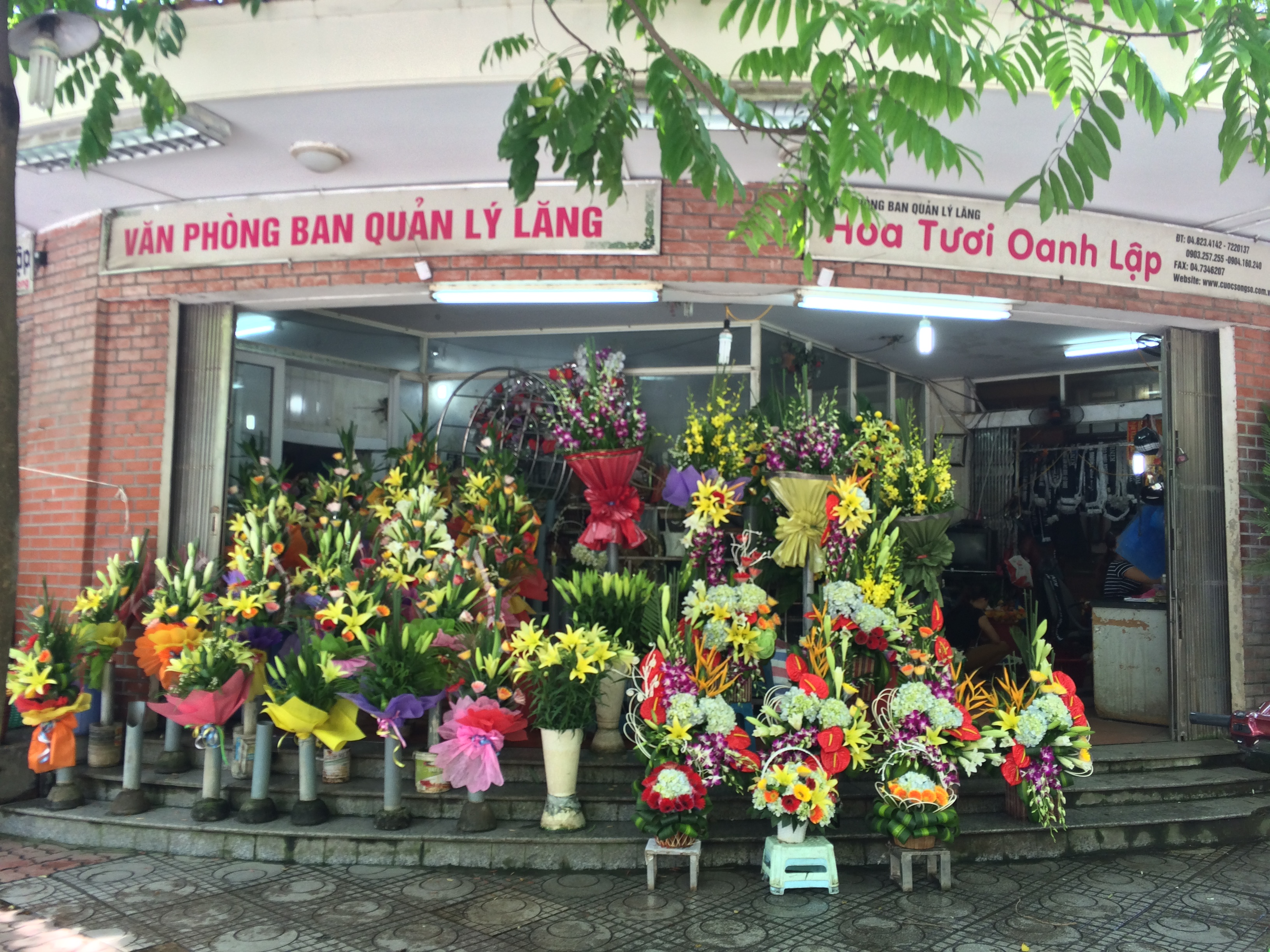 I finally got to my destination which was the Ho Chi Minh Museum! It was closed for lunch, but I was impatient so I did not go inside anymore. At this point, I have been to a lot of museums and the choice to wait outside in the heat or save the VND 40,000 and go on my way is an easy one. 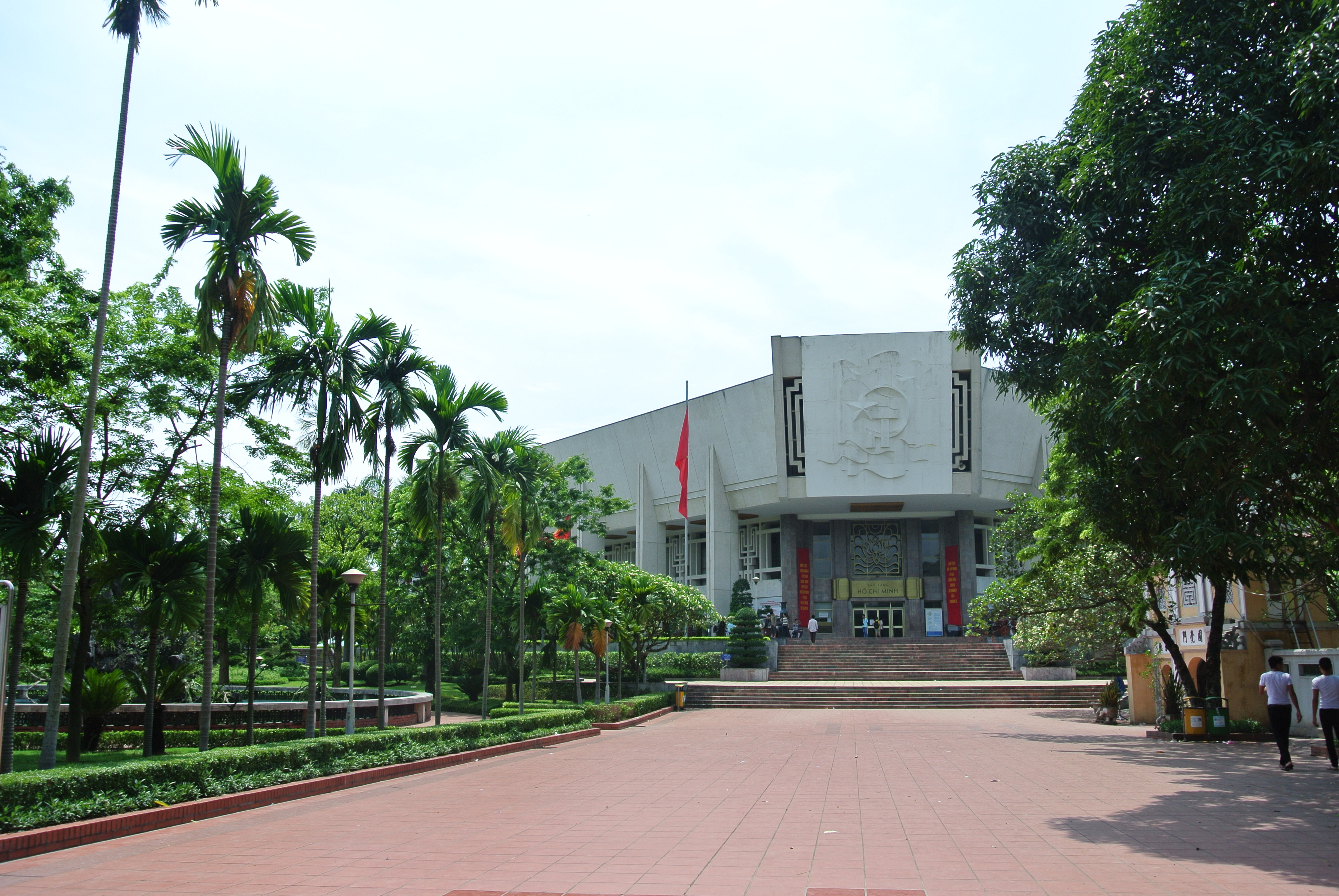 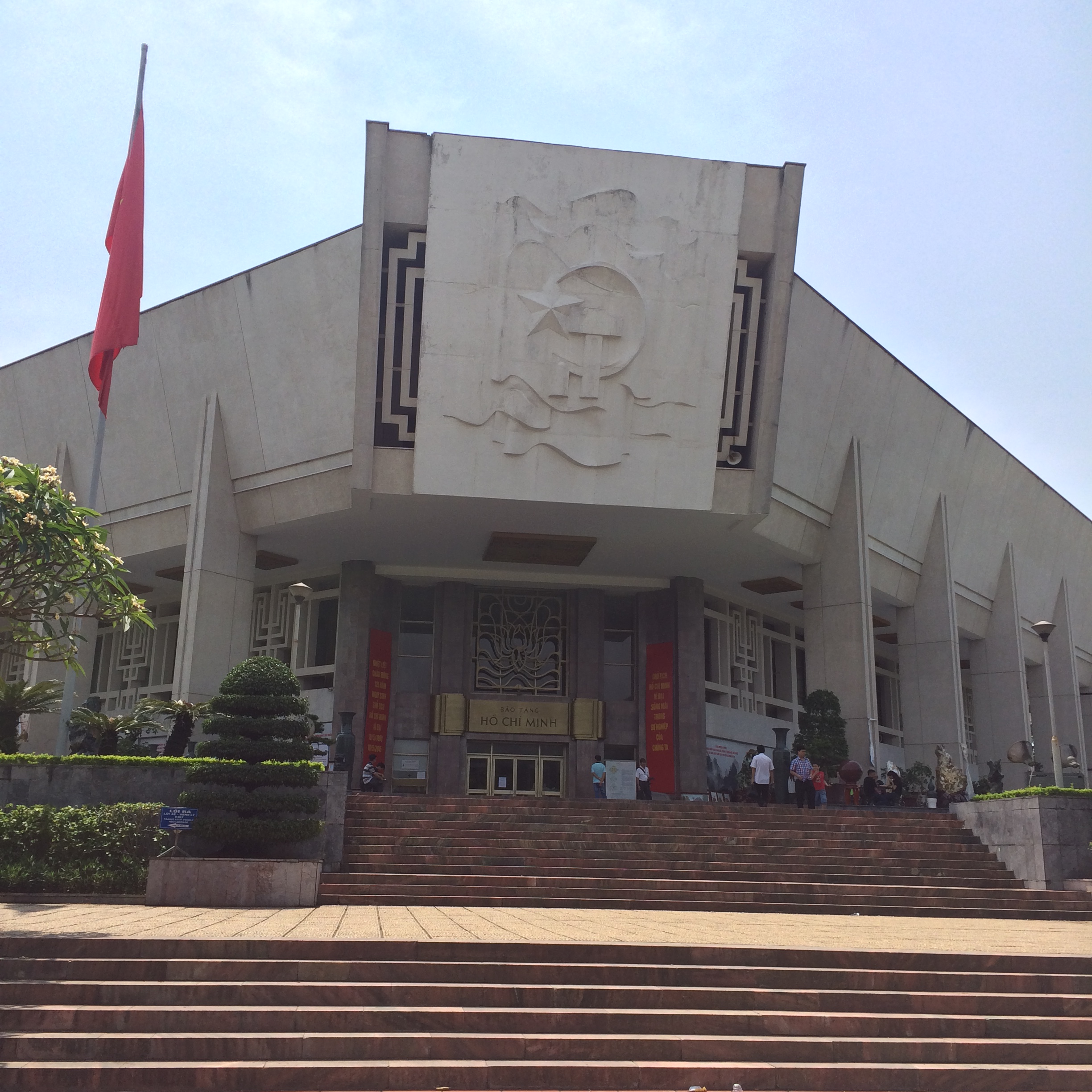 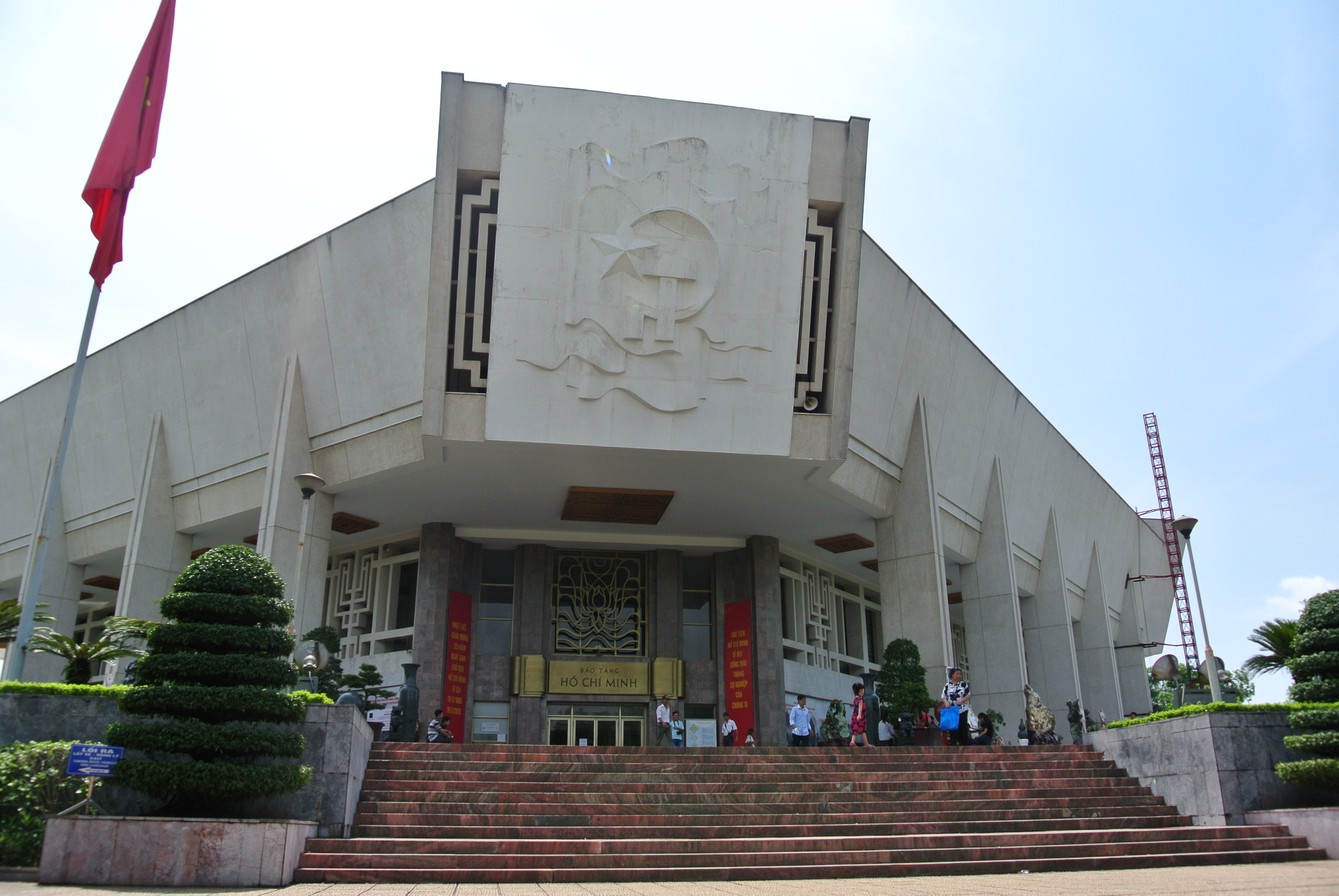 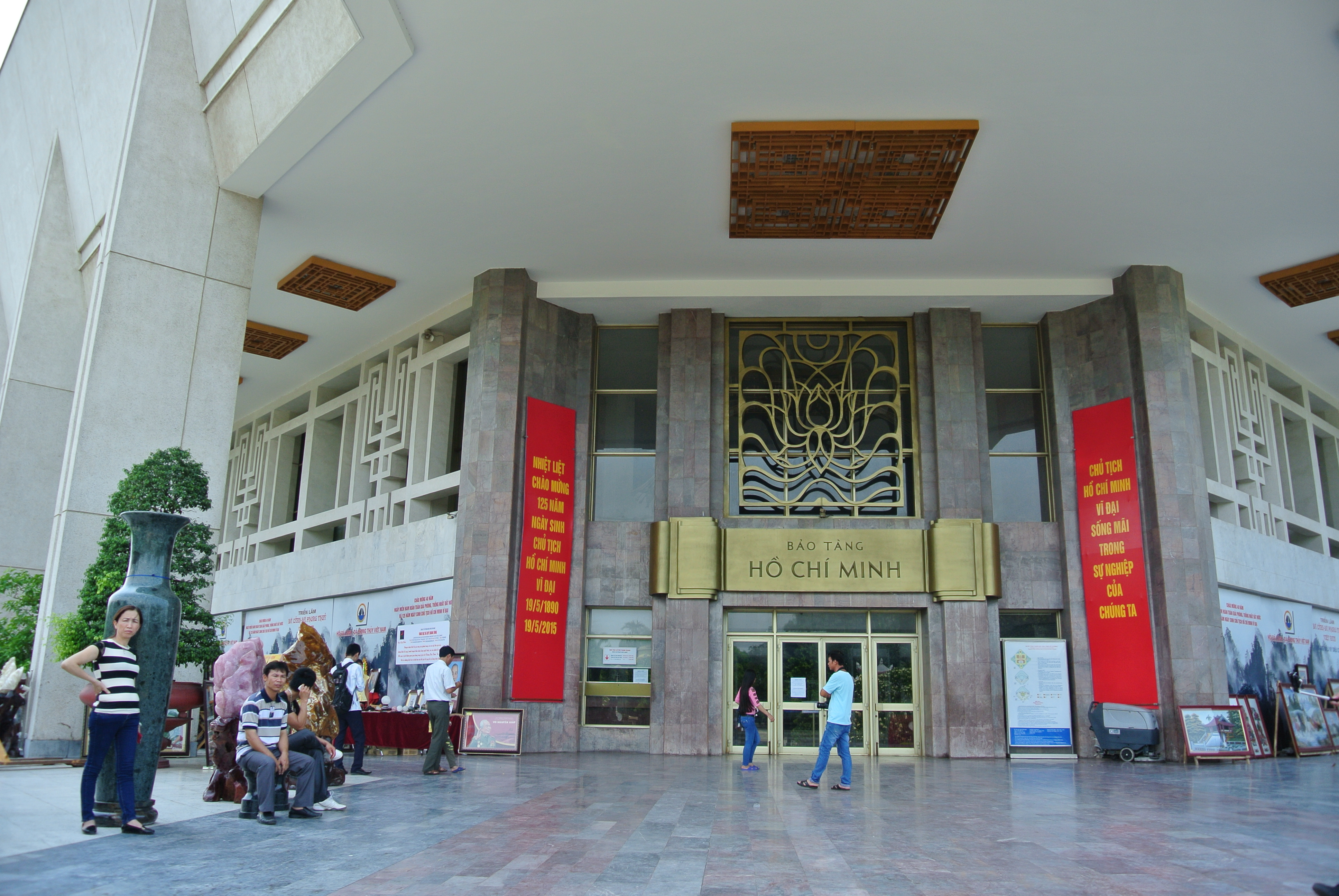 Here’s the schedule for anyone who is planning to go.. 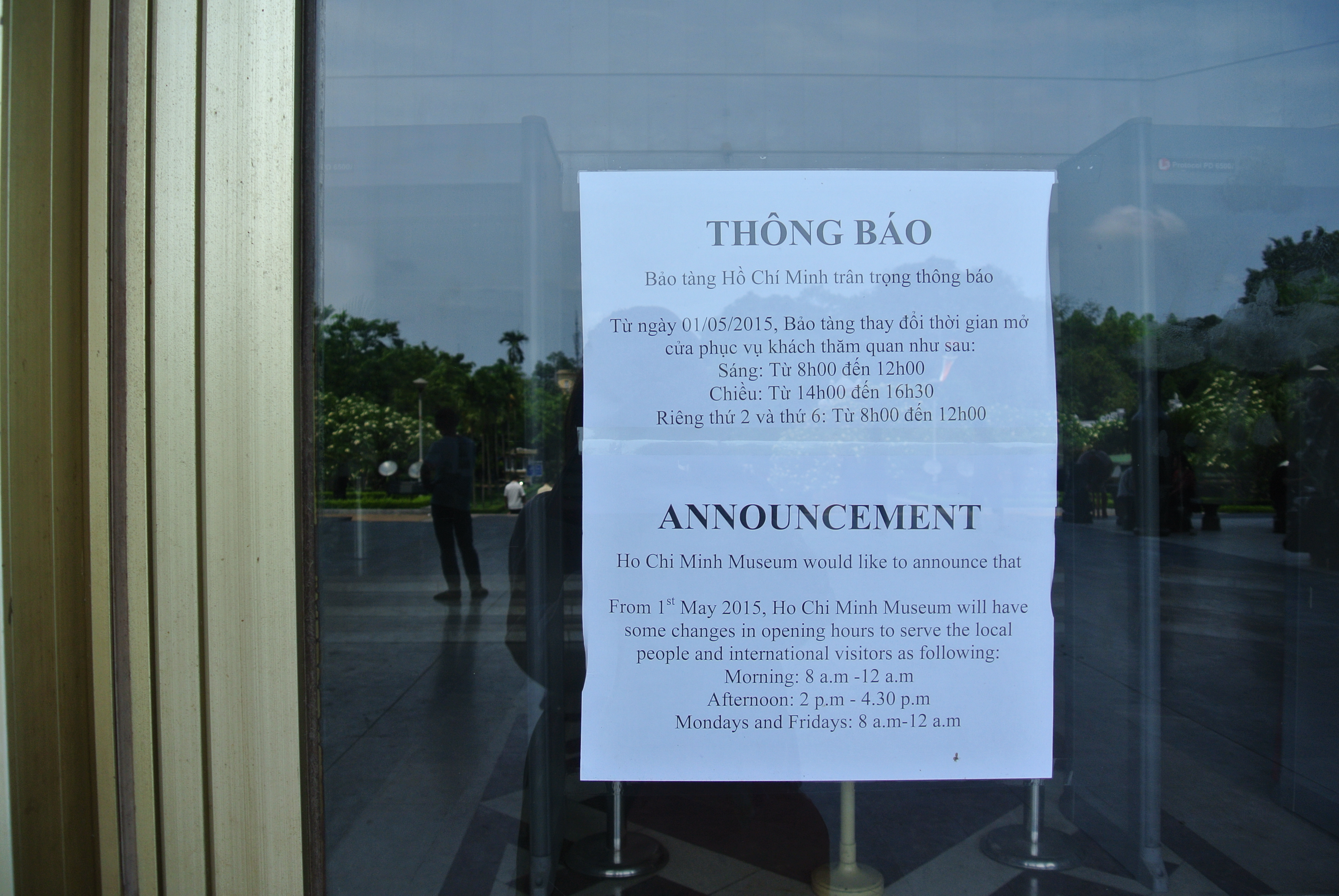 I looked through the artworks and other trinkets being sold outside the museum and the prices were just.. whew. 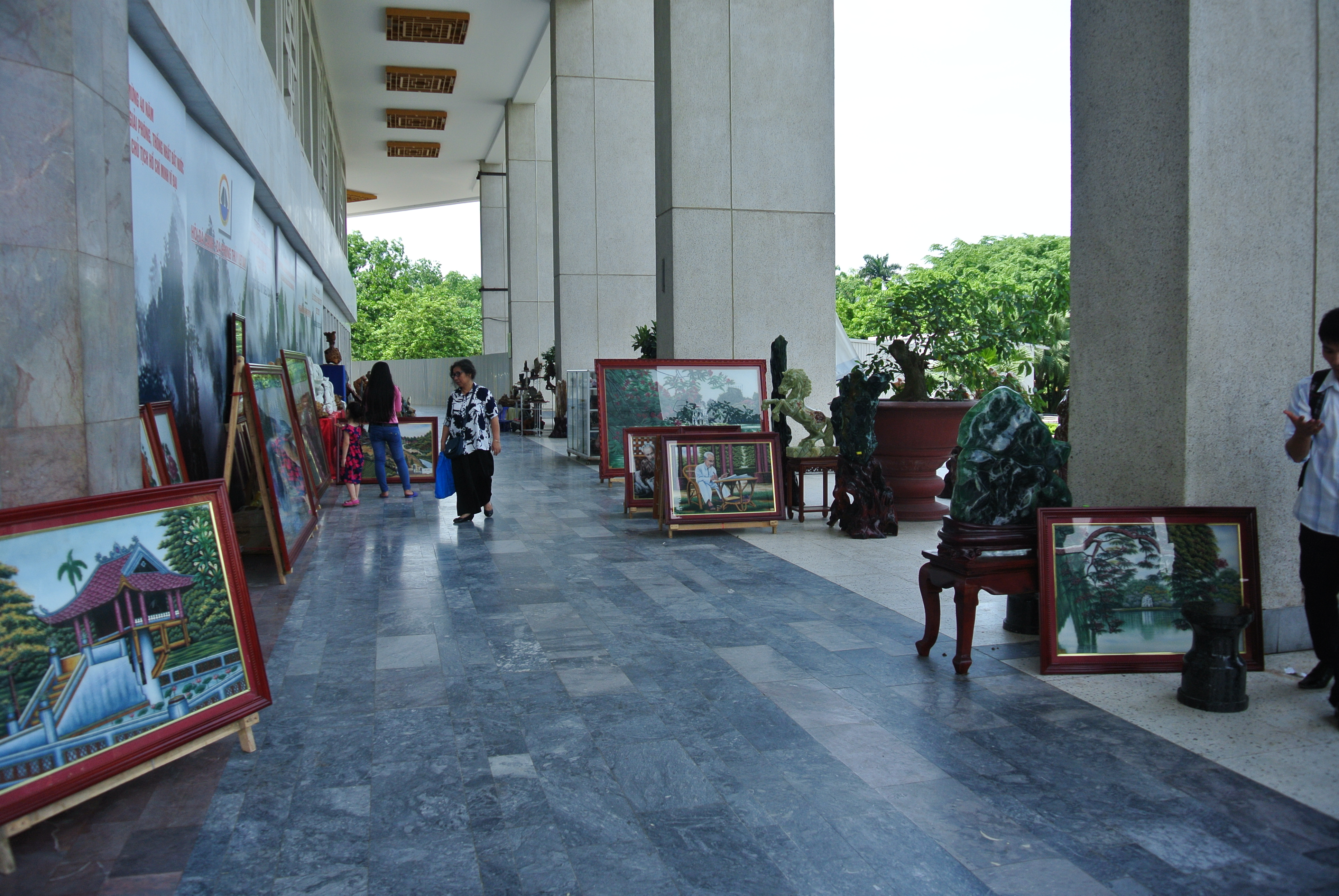 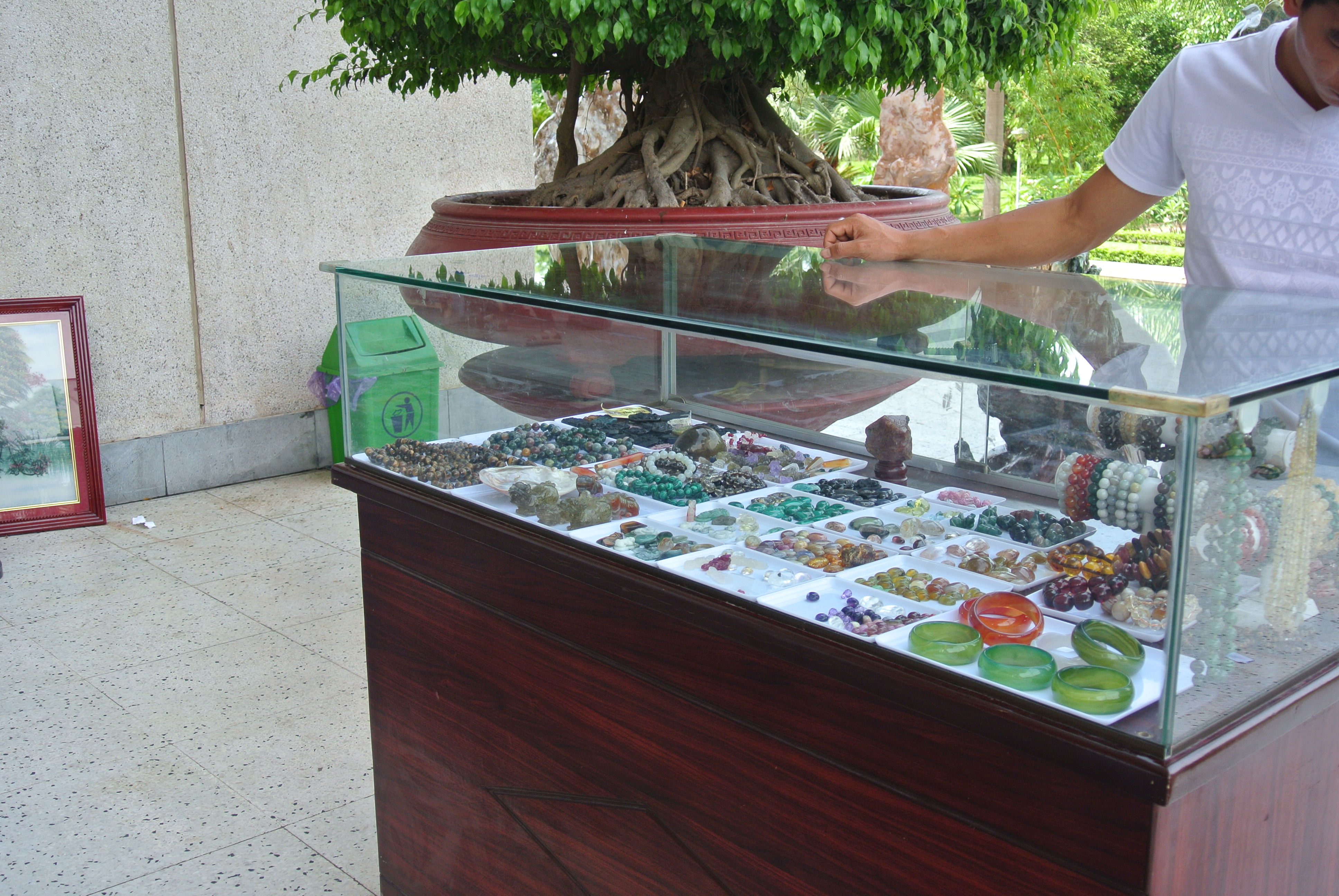 There was a temple(?) right outside the museum. I couldn’t read what it said but I went in any way. #rebel LOL 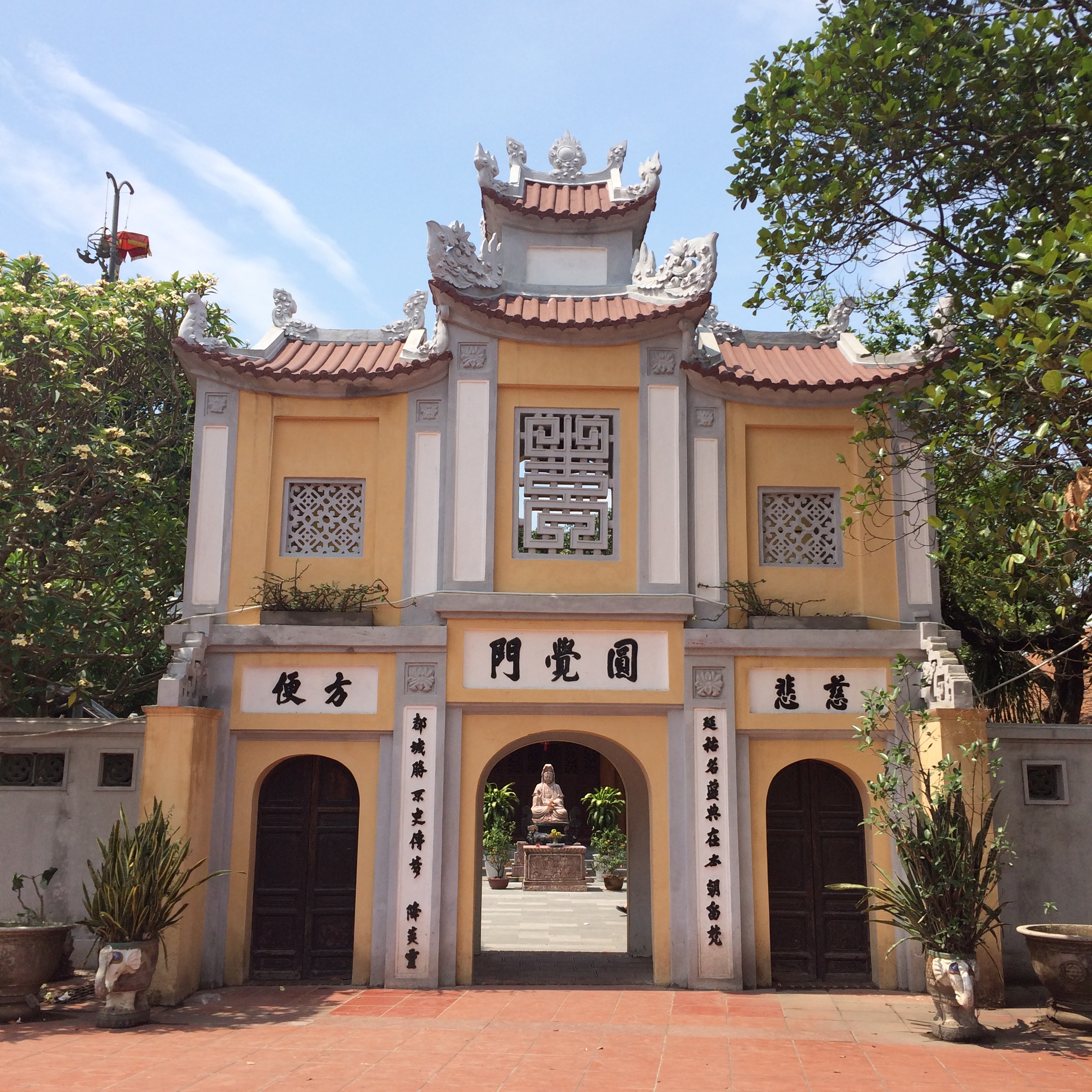 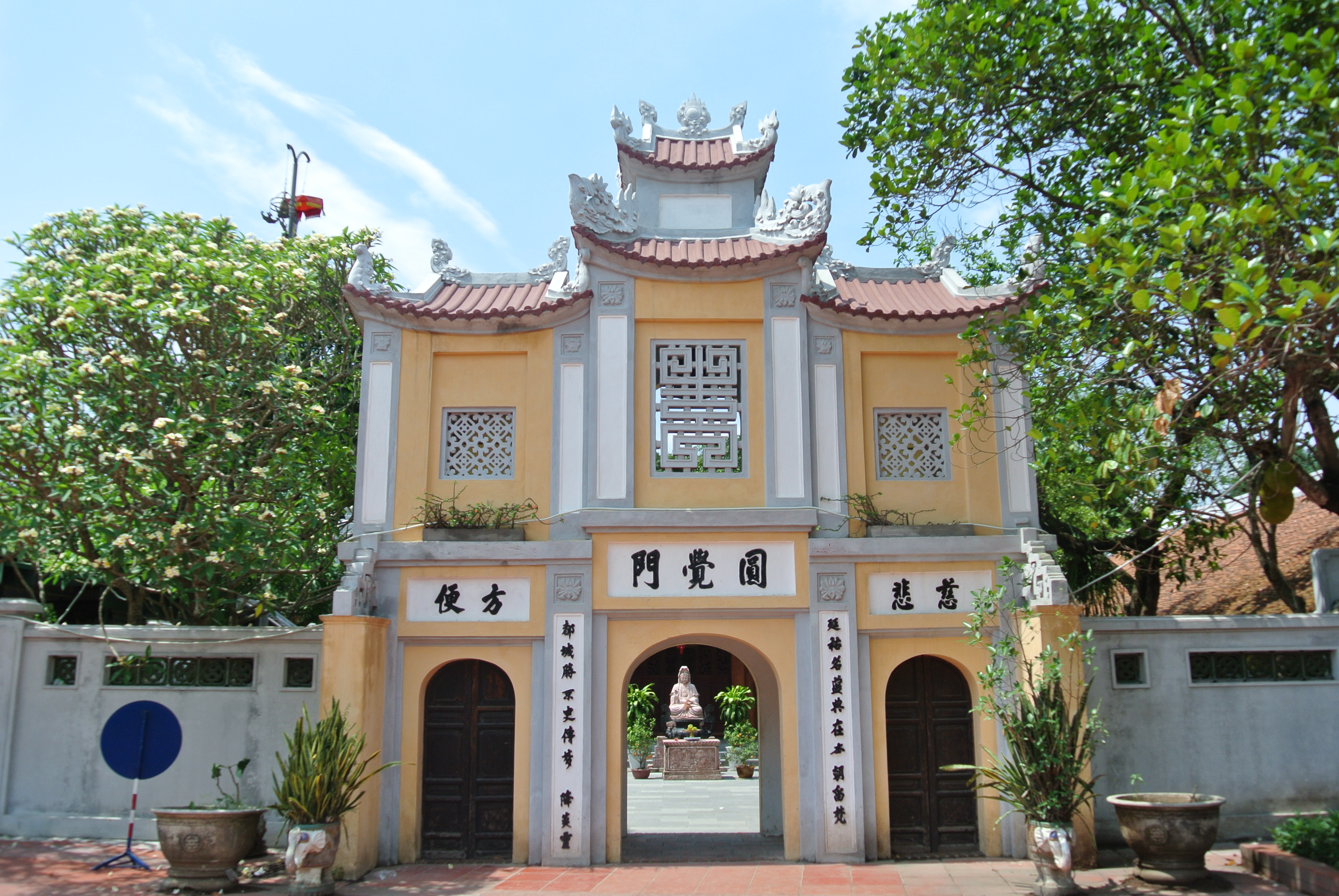 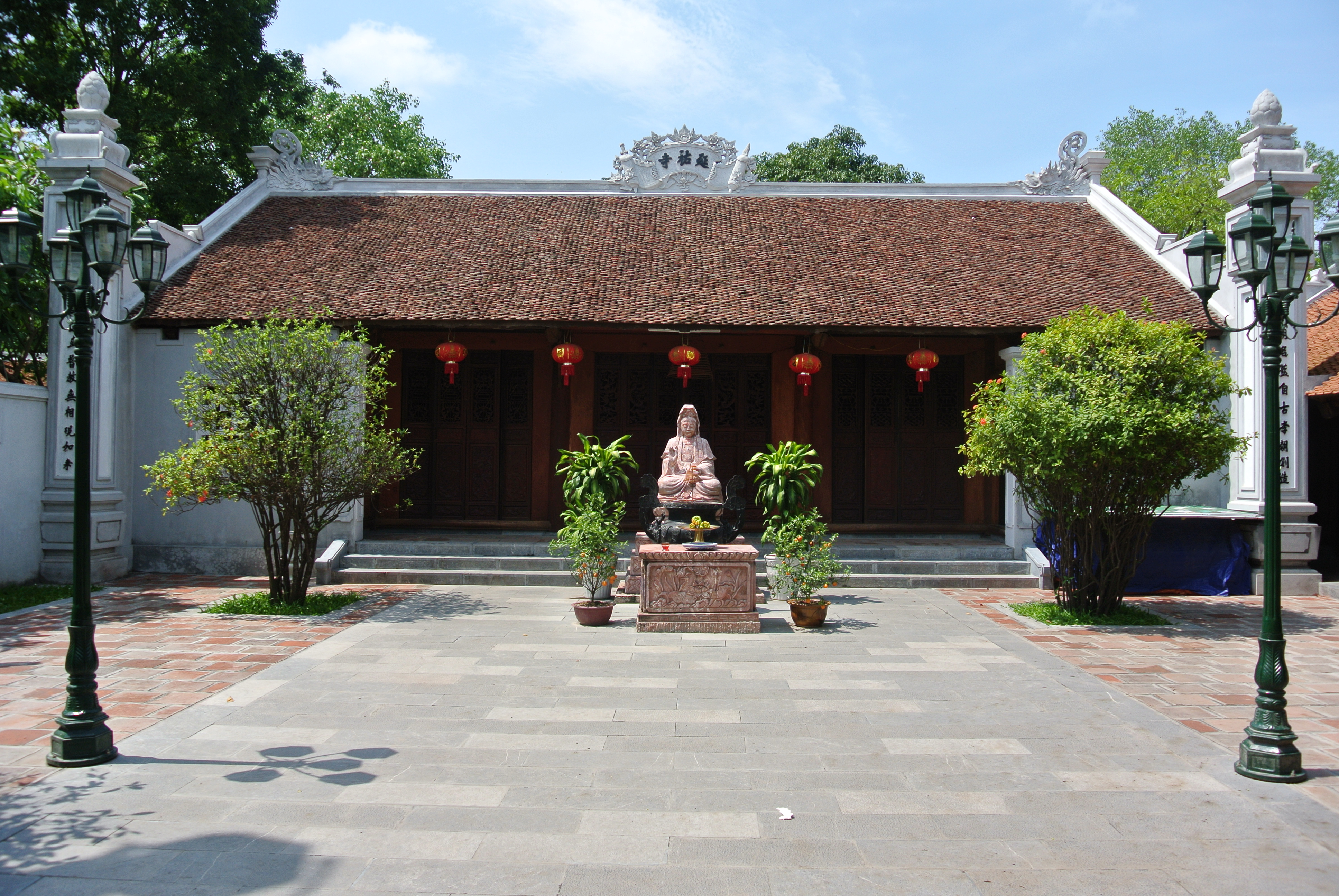 A pure black cat as a guard. 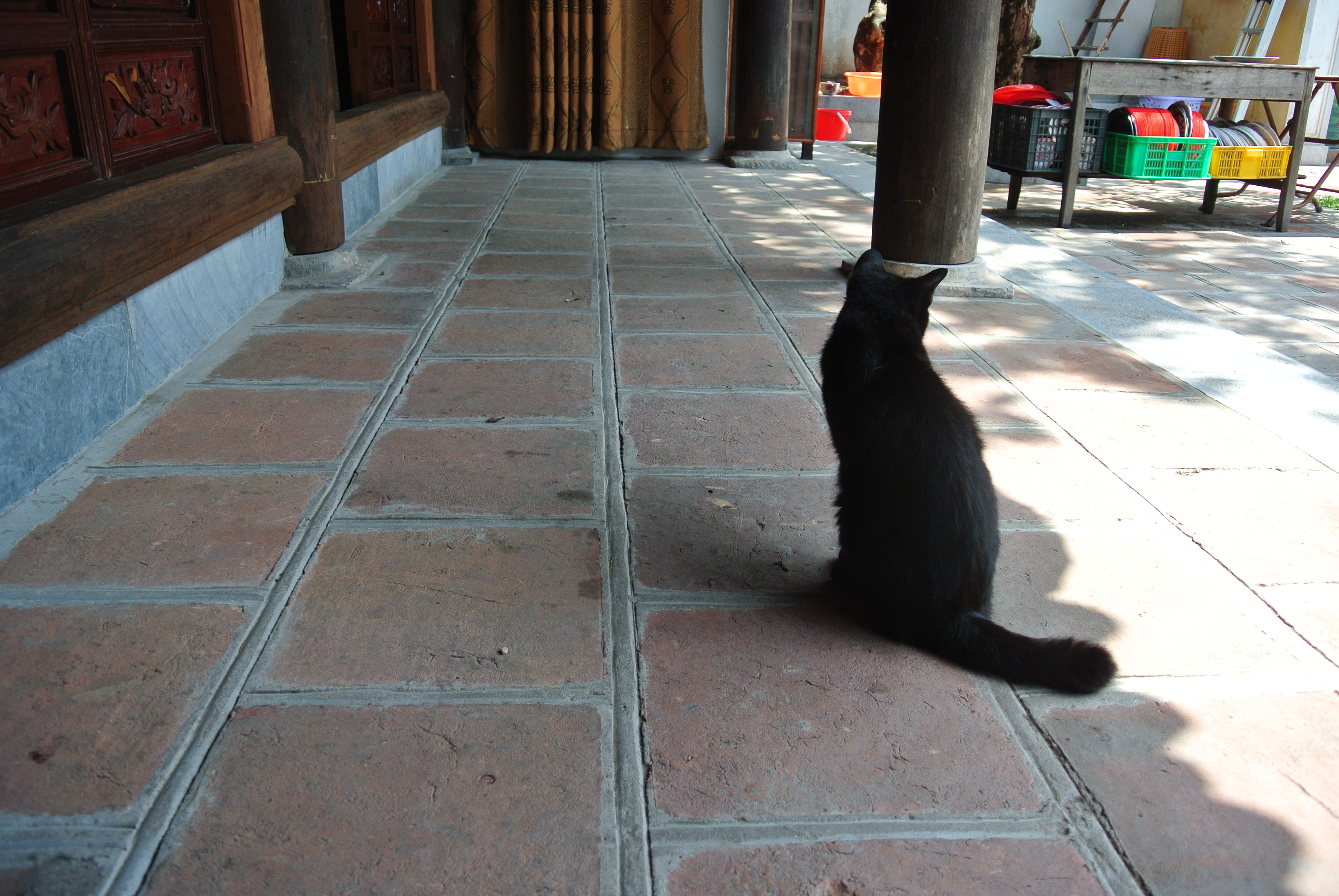 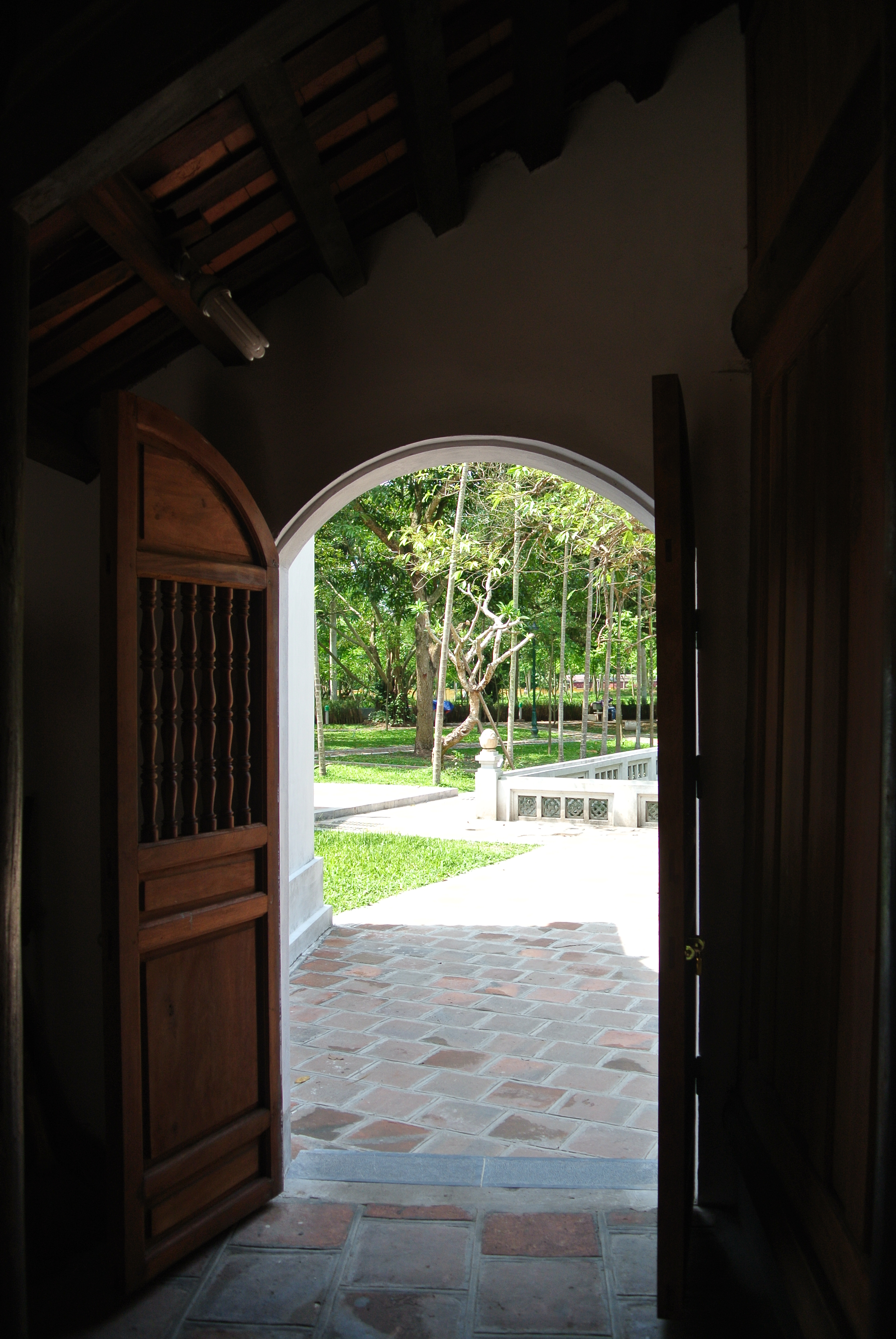 Stumbled upon One Pillar Pagoda when I went out the temple’s back gate. 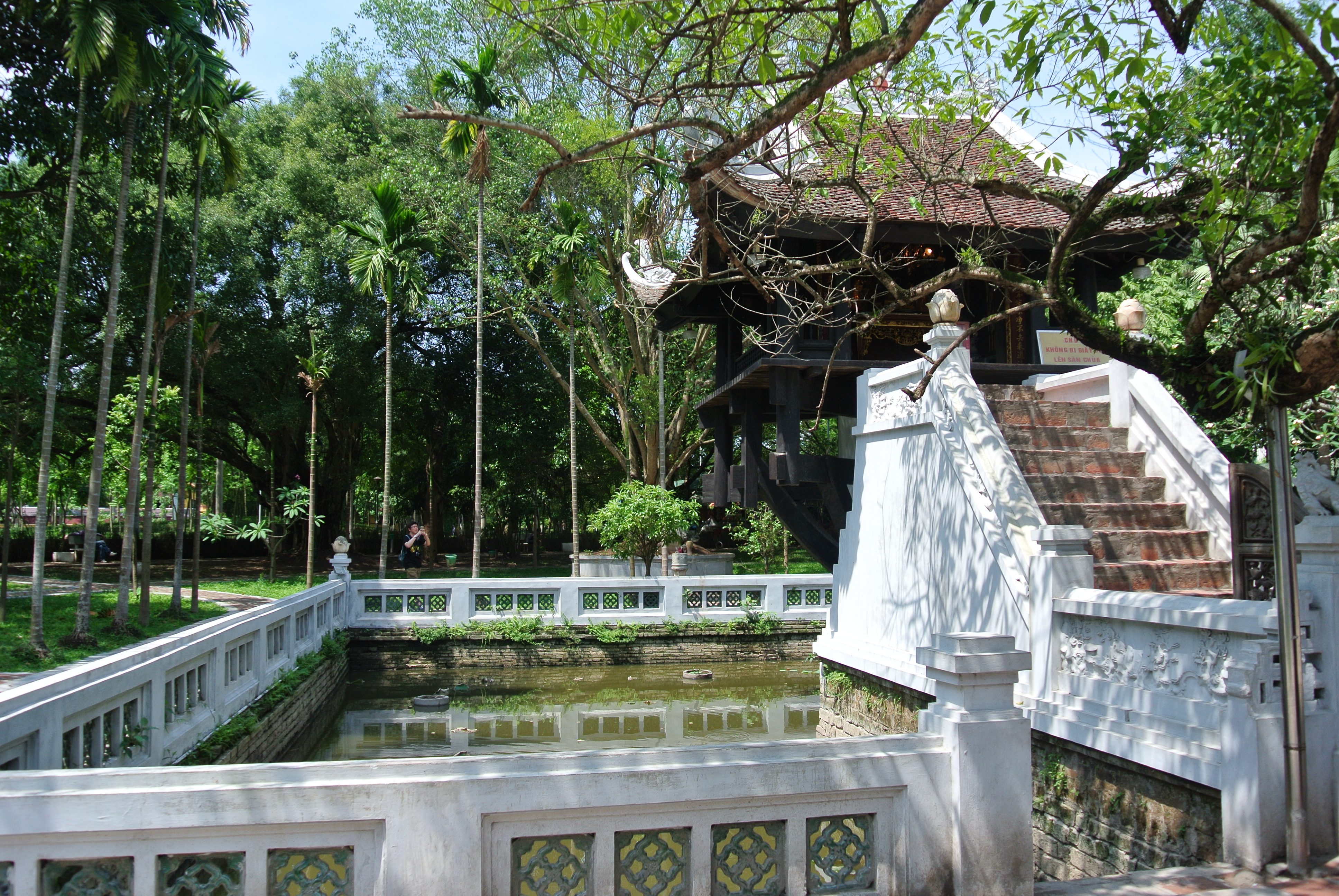 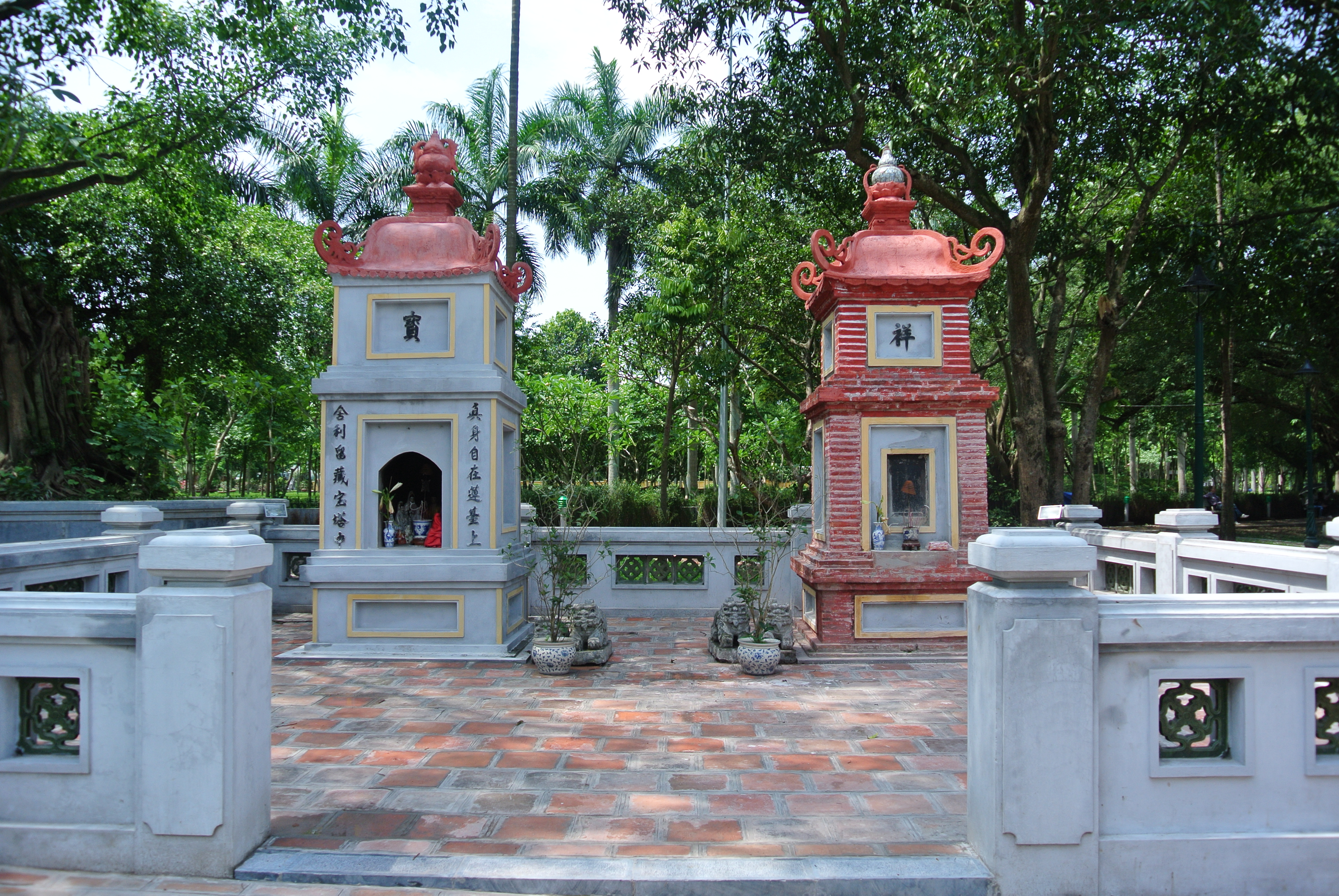 The Ho Chi Minh Mausoleum from the back. It was already noon when I got there so it was already closed for public viewing. I heard that the line gets really long, though. 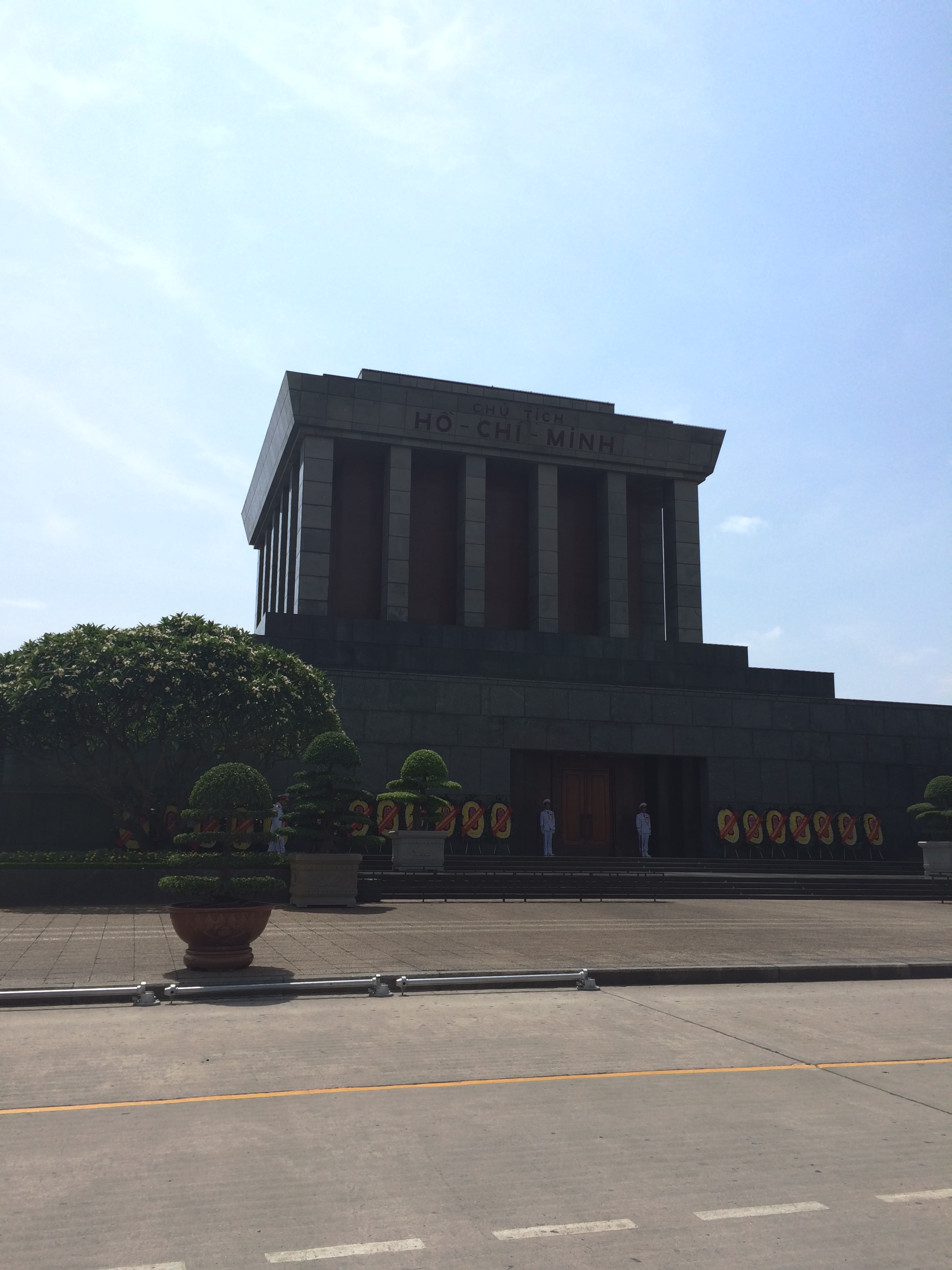 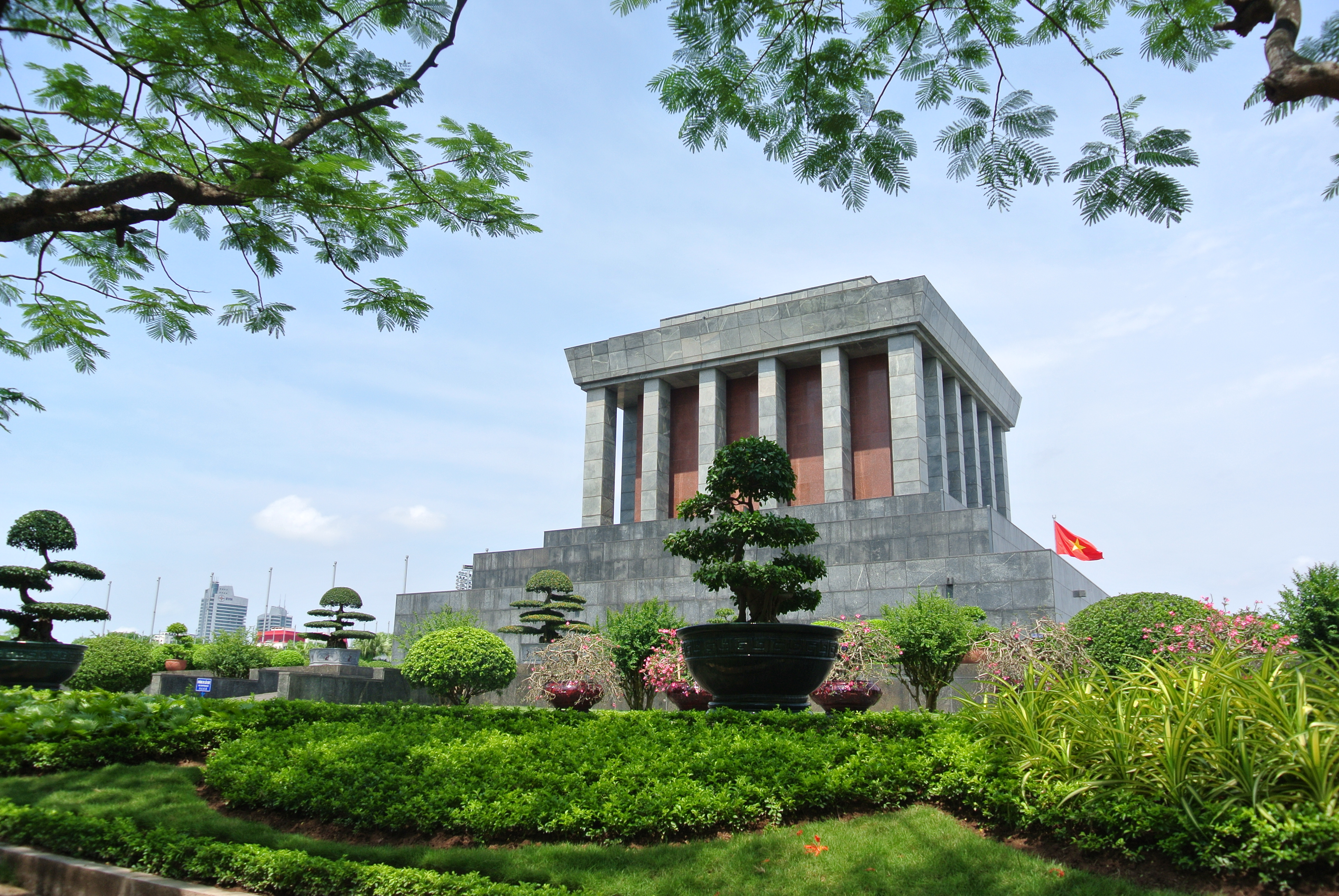 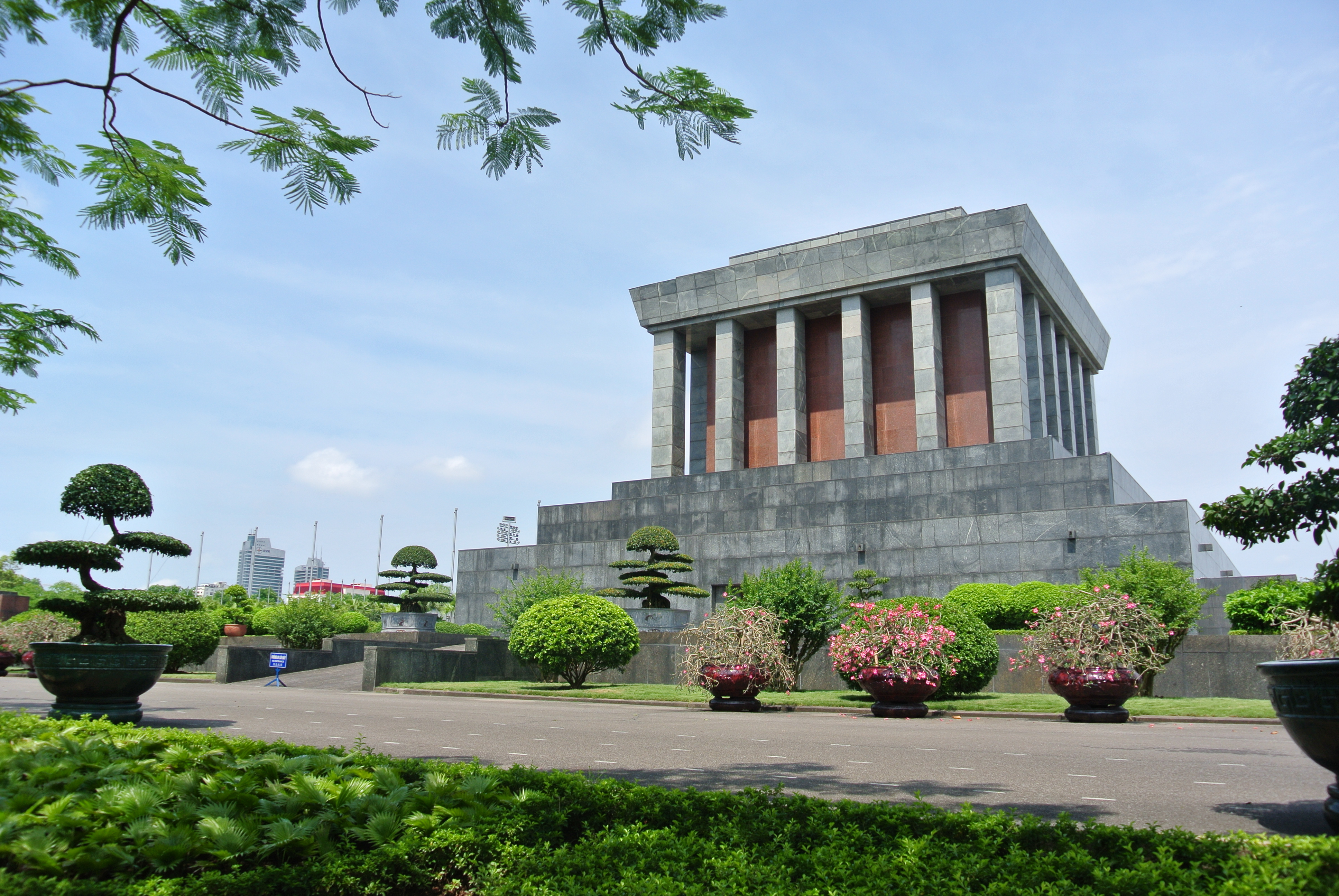 Witnessed the changing of the guards where they march all the way from the back to the front of the mausoleum. 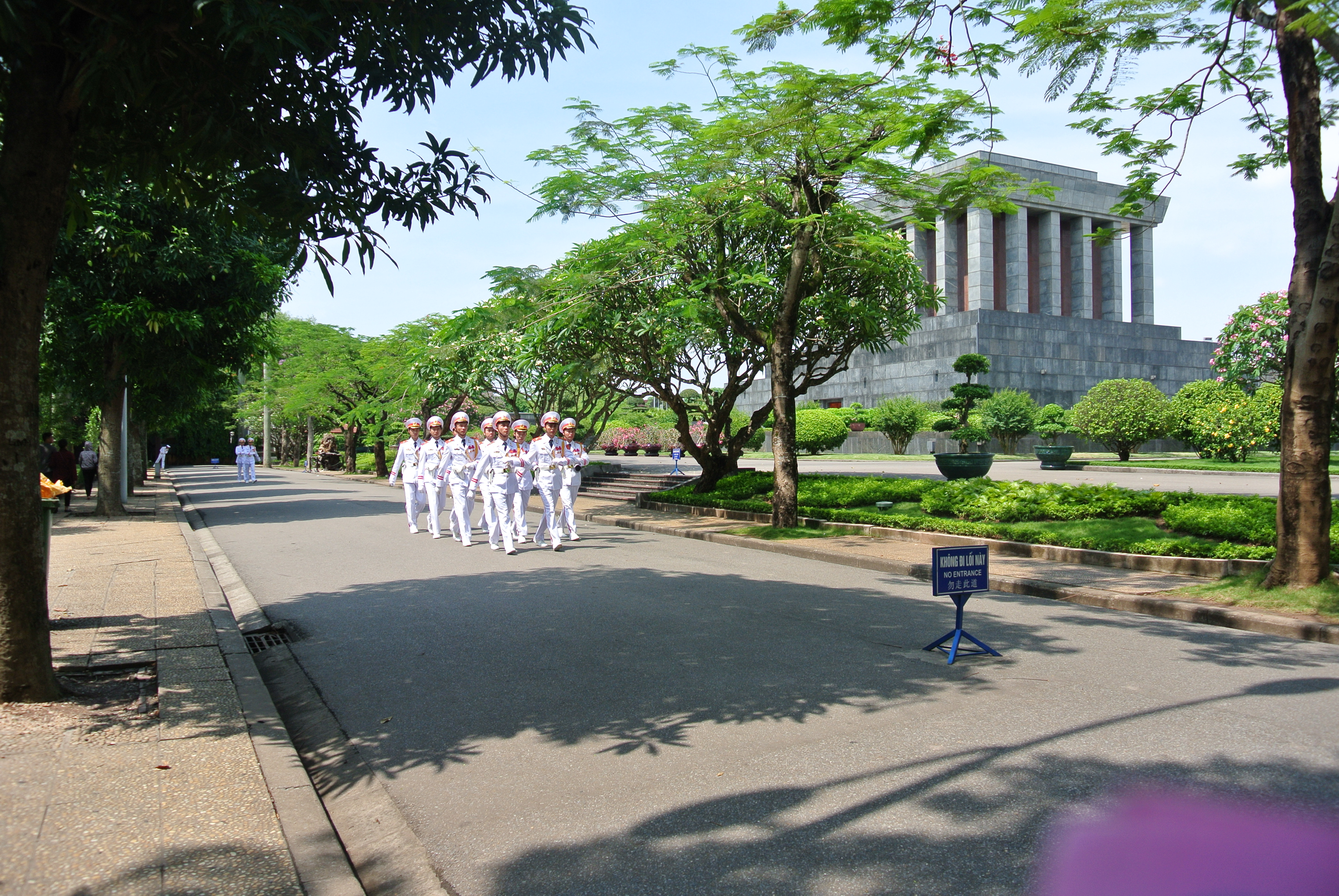 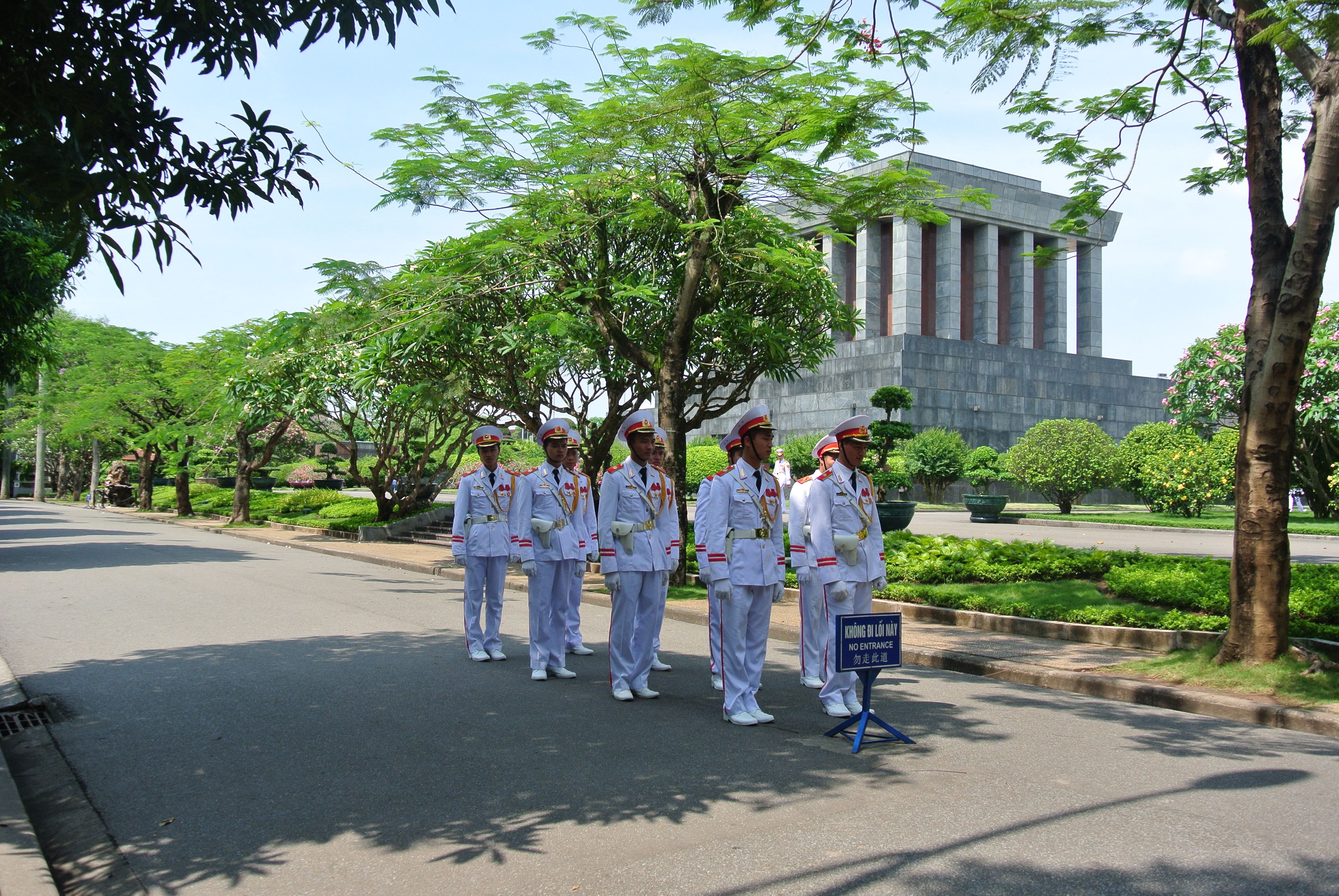 In front of the mausoleum is the Ba Dinh square. I have no photos because, at the time, I was surrounded by a huge Korean tour group, all of them wearing a non la. The chance of taking a photo with no tourists in it was nil.

Yellow buildings everywhere in the Ho Chi Minh complex. Even the Presidential Palace was yellow. I didn’t take a photo though cos the guards were eyeing my camera and I did not know if I was allowed to take a photo or they were going to smash my camera to the ground once I do. Better not take chances. 😛 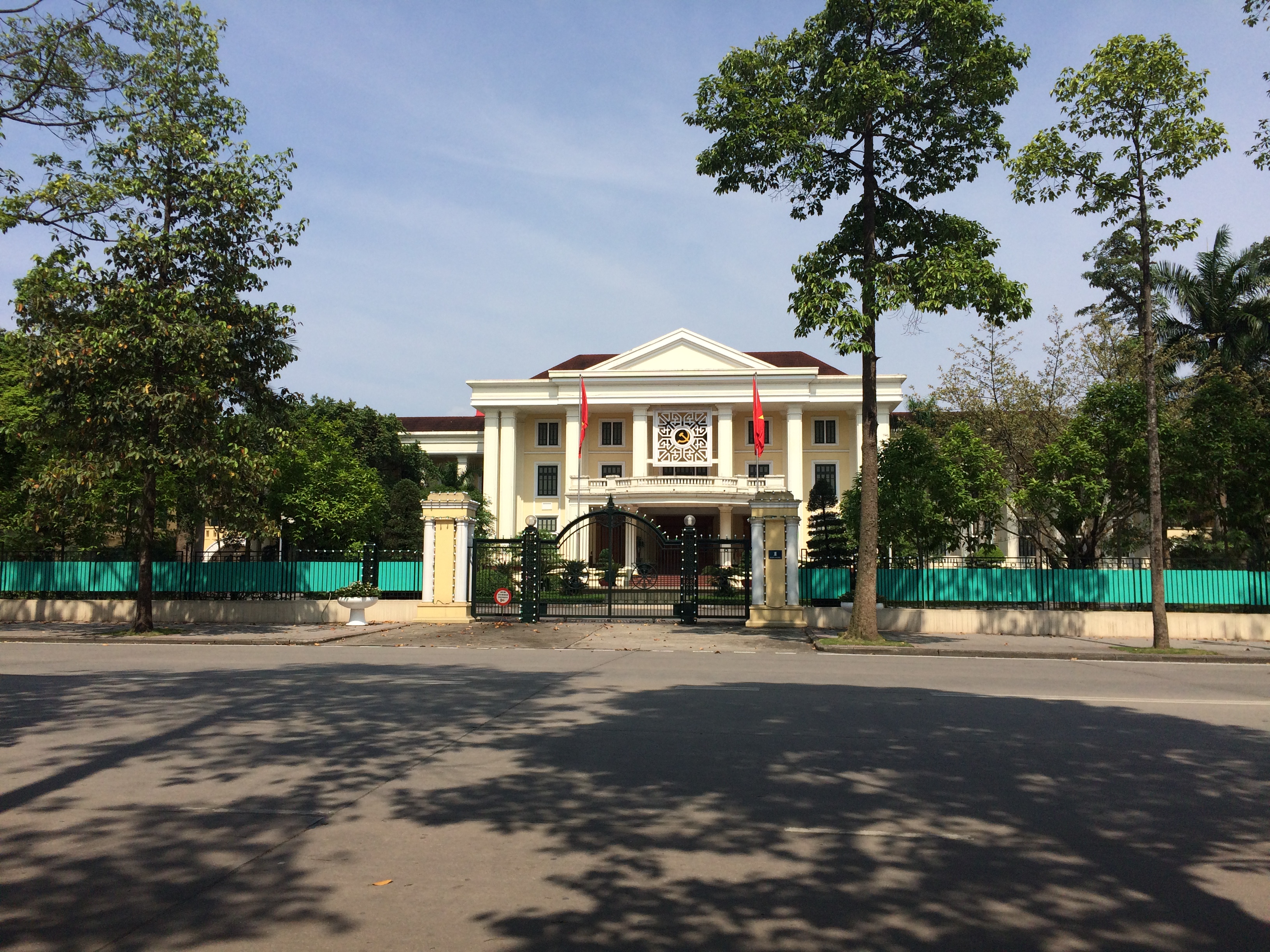 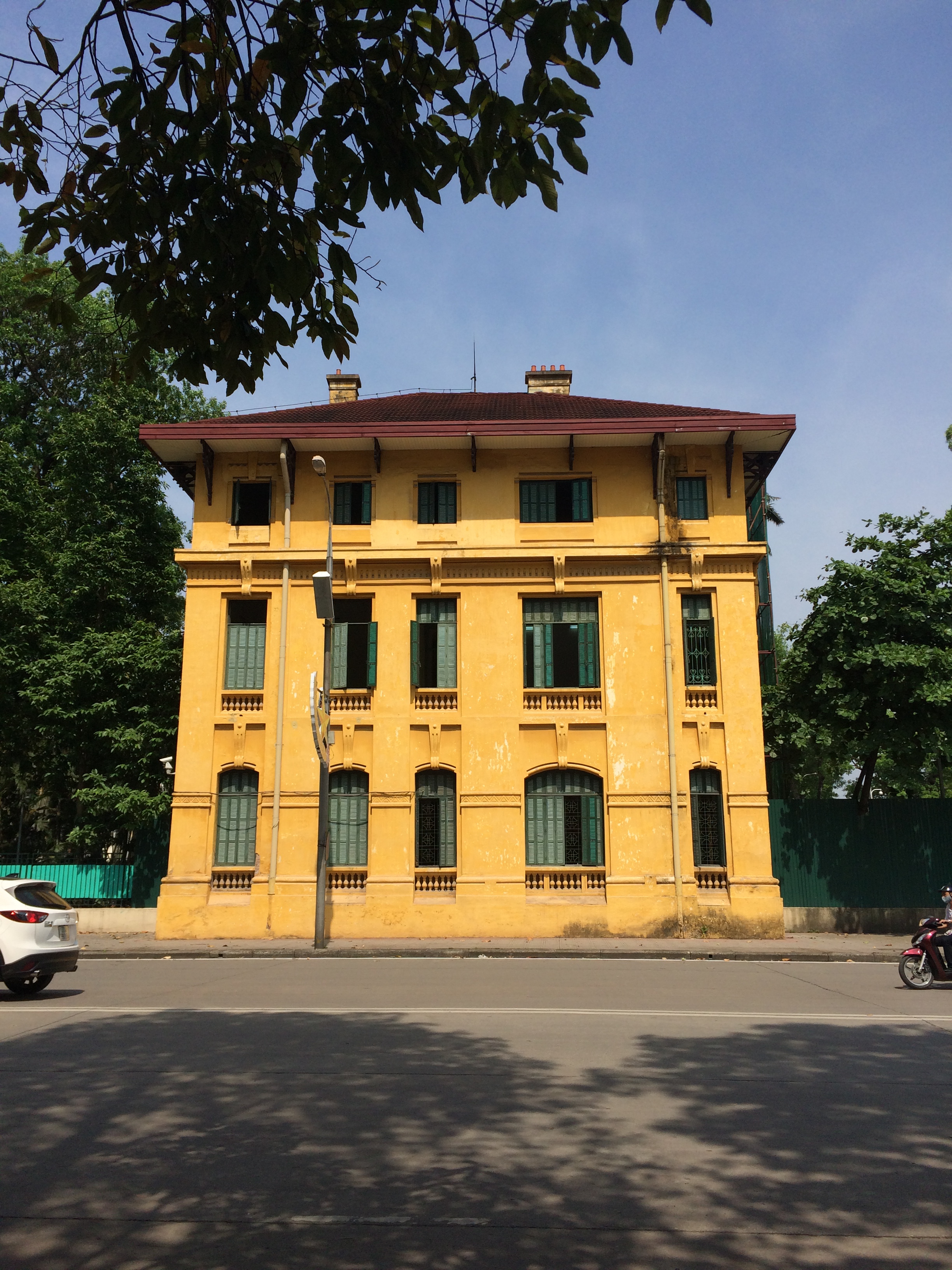