After the disastrous attempt at getting back to the hostel, I decided to walk around and look for the Water Puppet Theater. Look what I found on the way there, MAC and Estee Lauder. The super girly me rejoiced and was about to cross the street when I realized that I still have four cities to go and it wouldn’t be that beneficial for me (and my wallet) to go crazy over makeup. 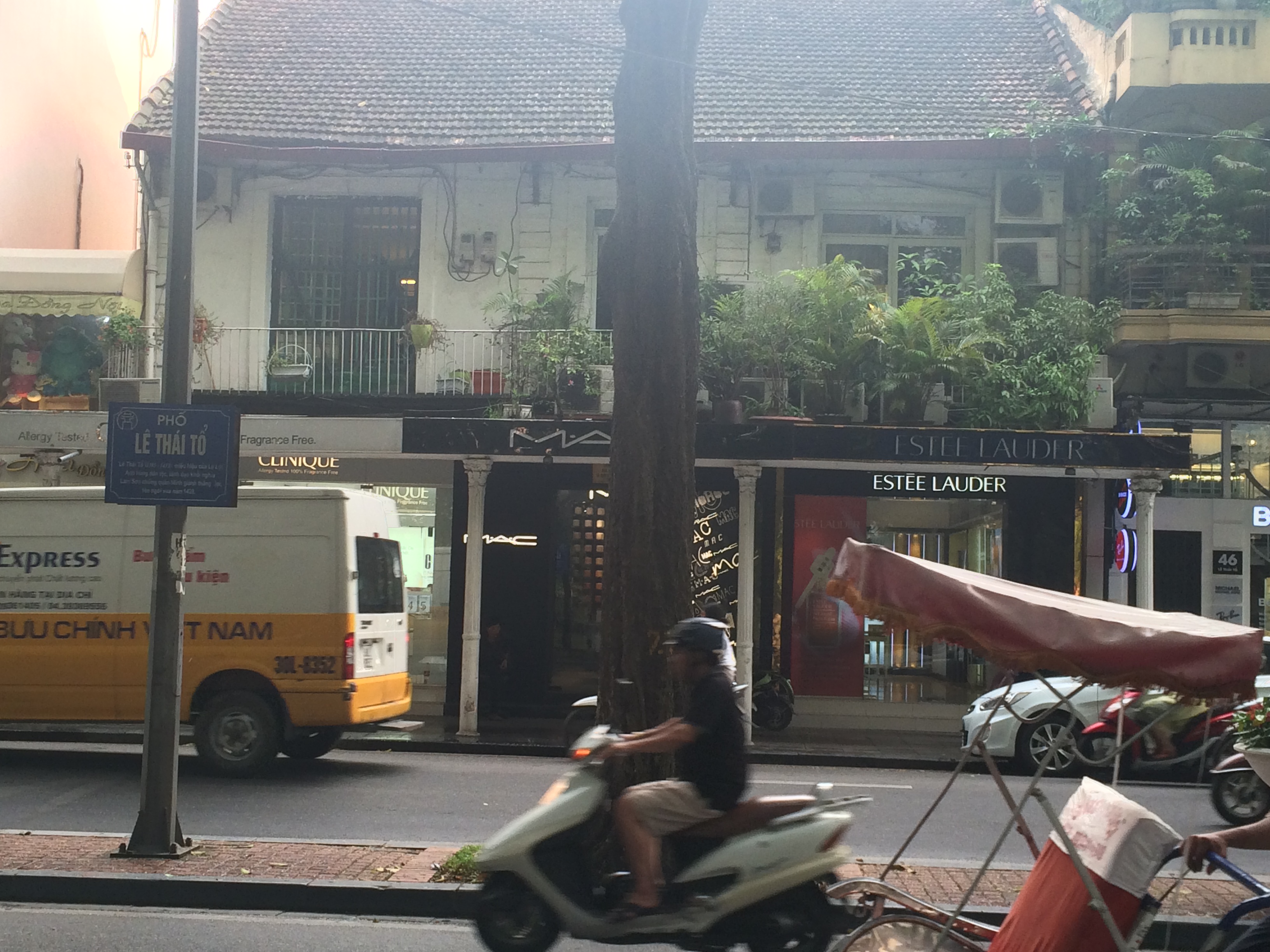 Although if any of you guys decide to look for it, it’s near Hoan Kiem Lake. 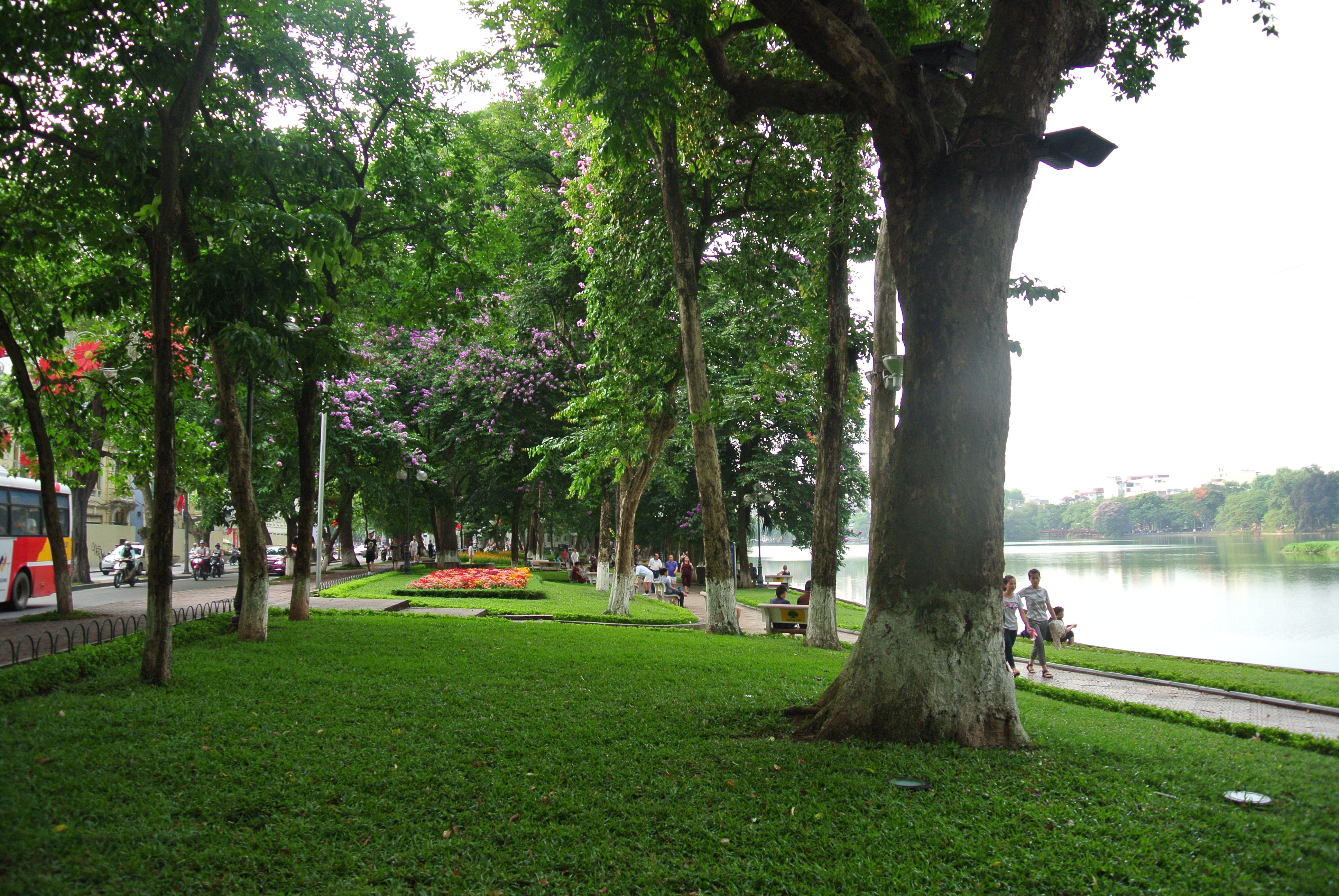 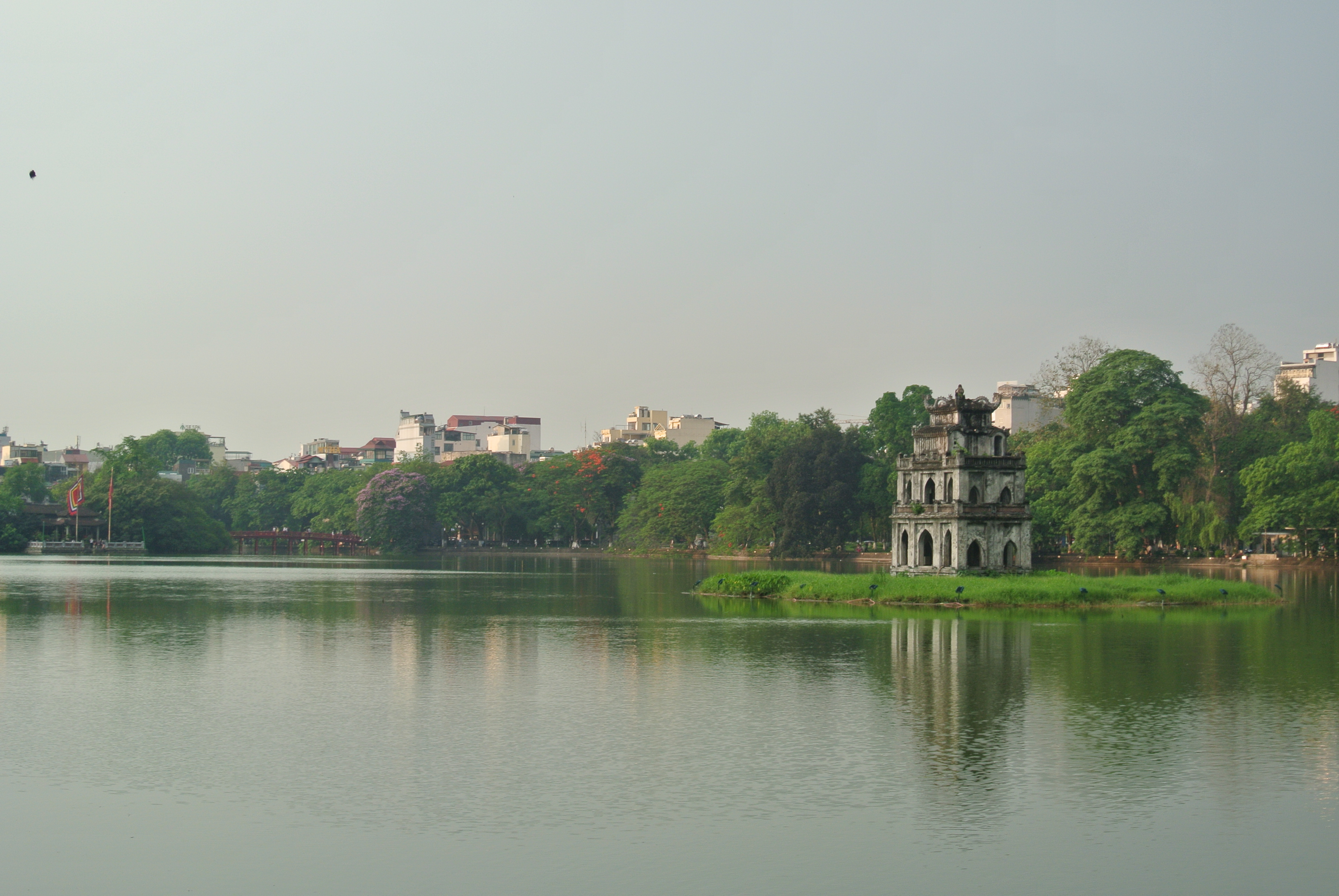 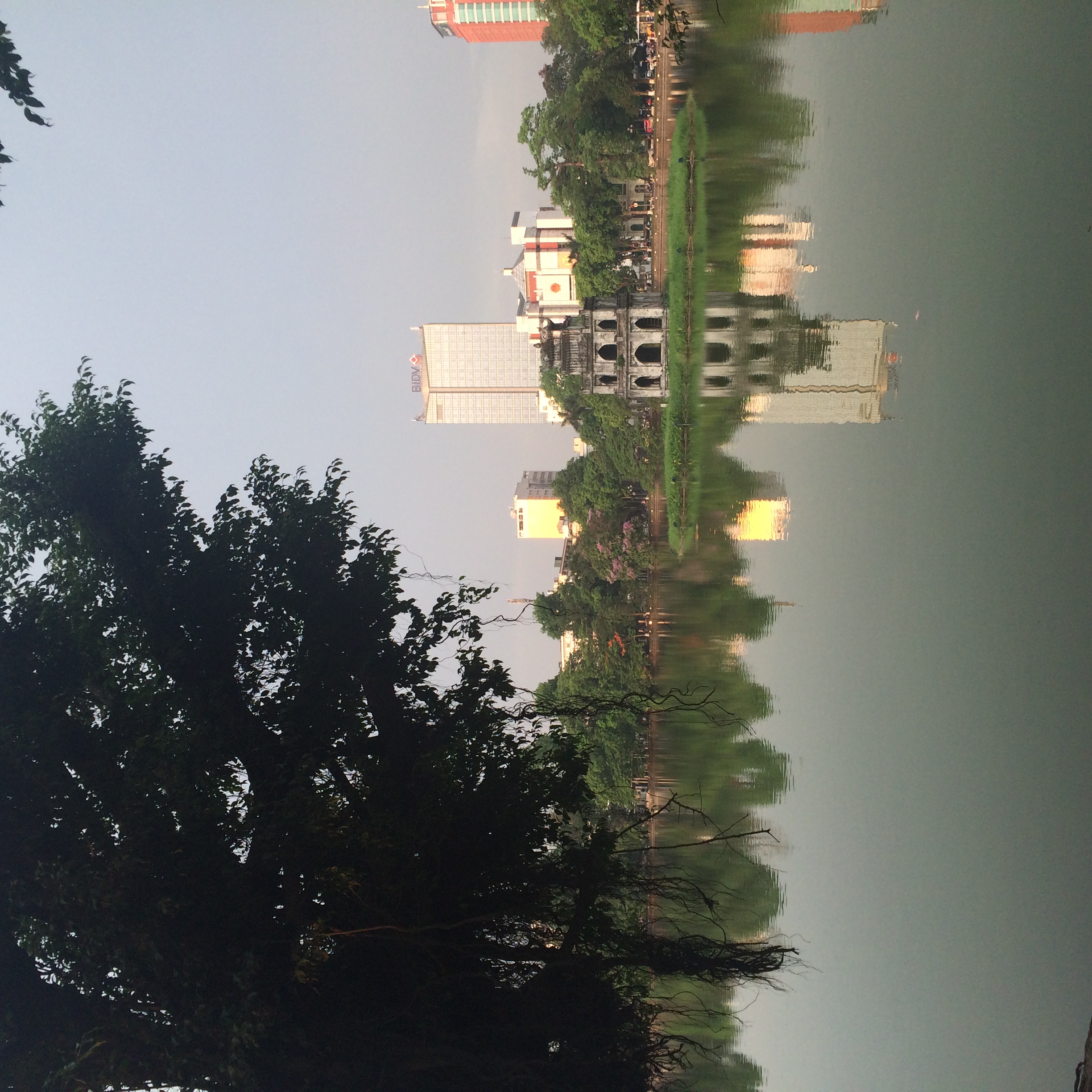 I used the lake as a reference to get to Ngoc Son Temple. Aside from visiting the temple and crossing it off my list, I knew that the theater is almost across the road from it. Unfortunately, the temple is already closed when I got there. It’s for another day, then. 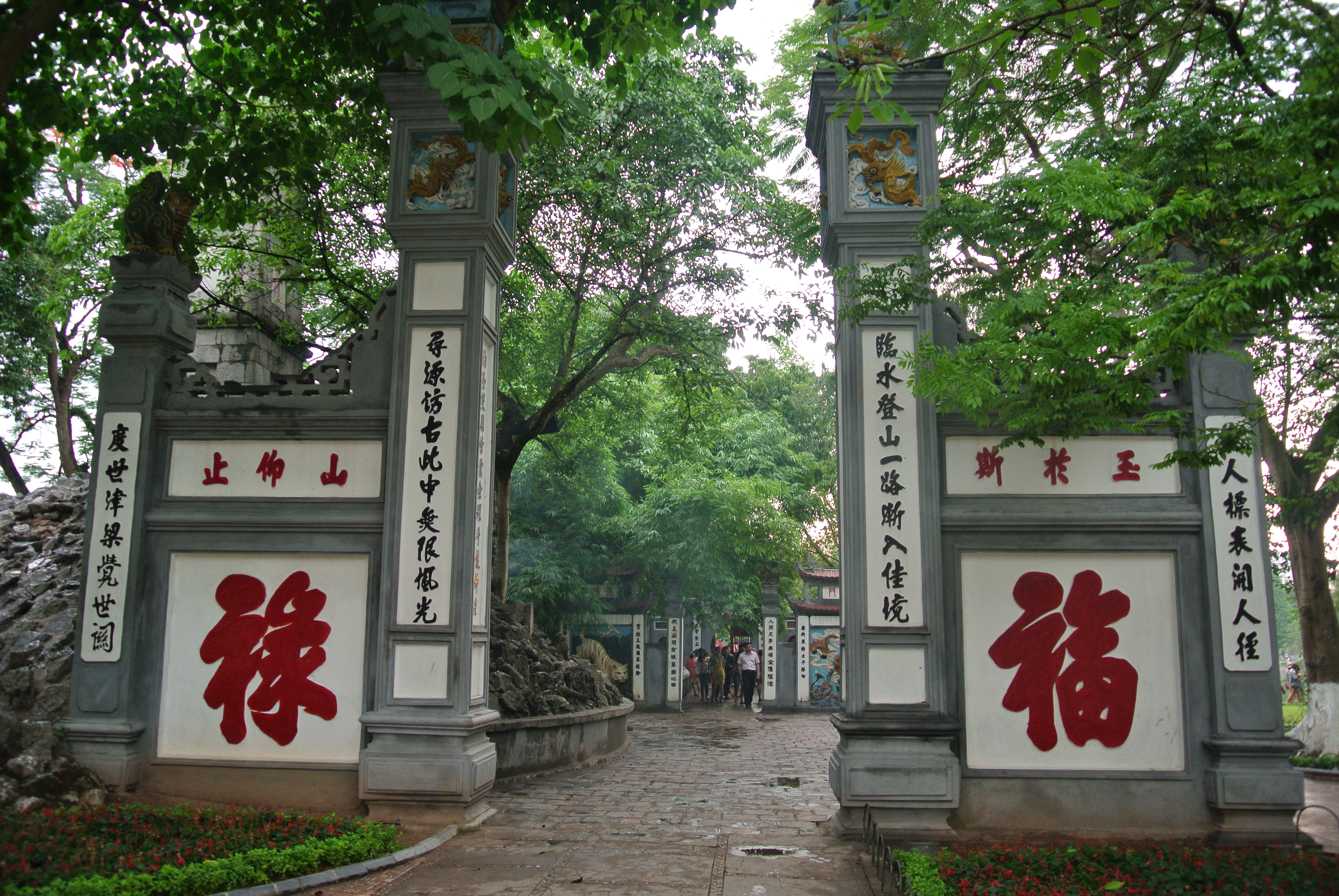 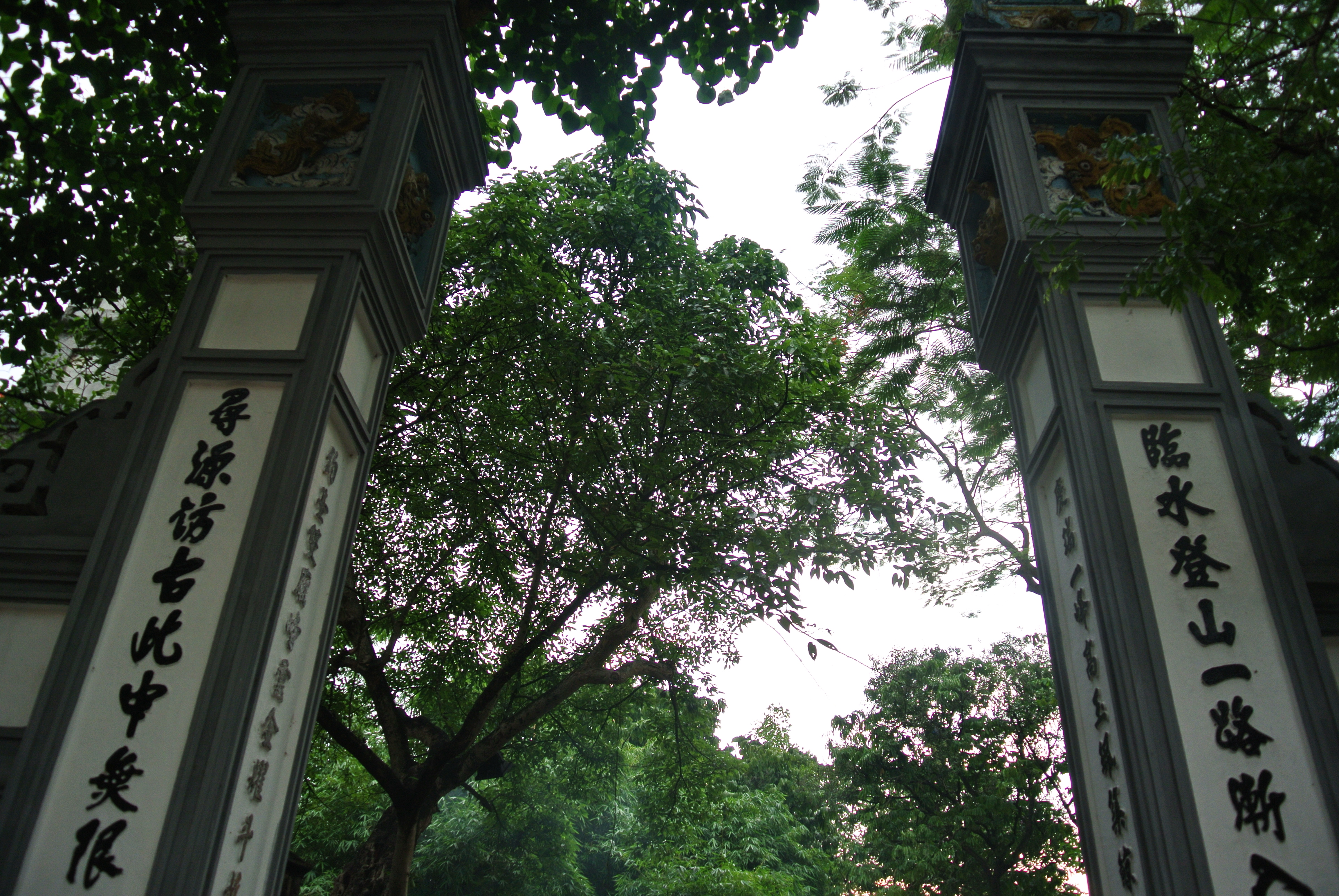 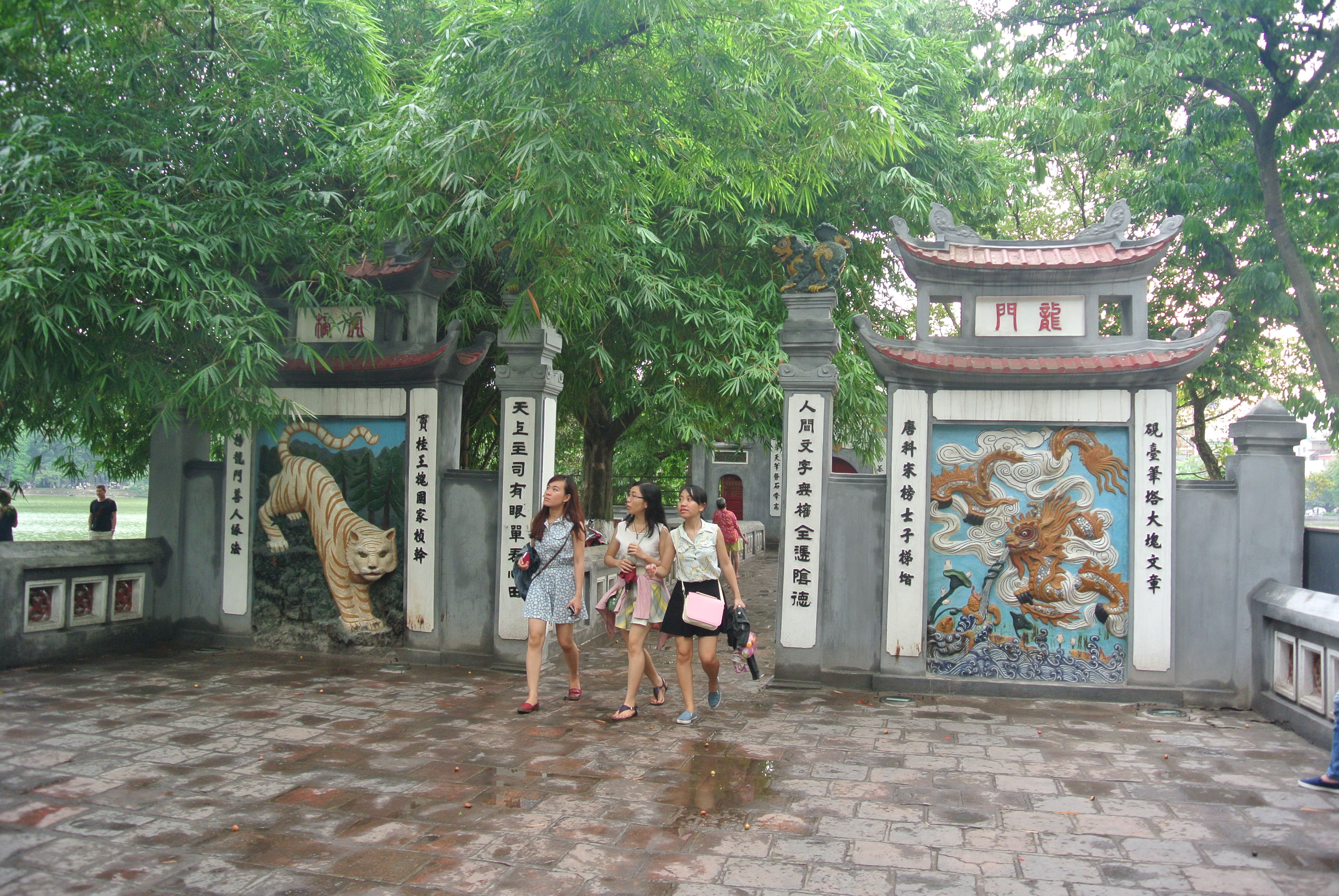 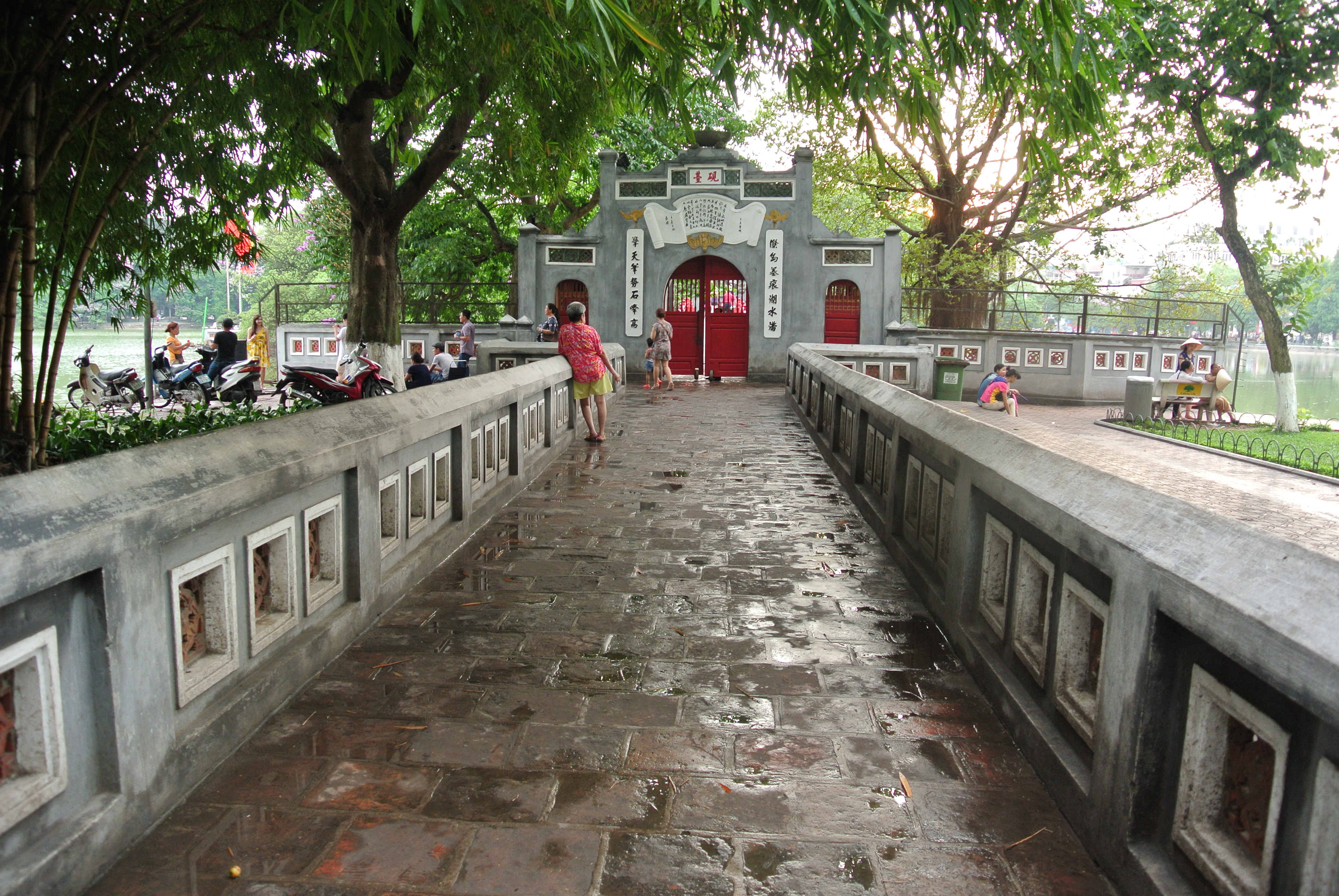 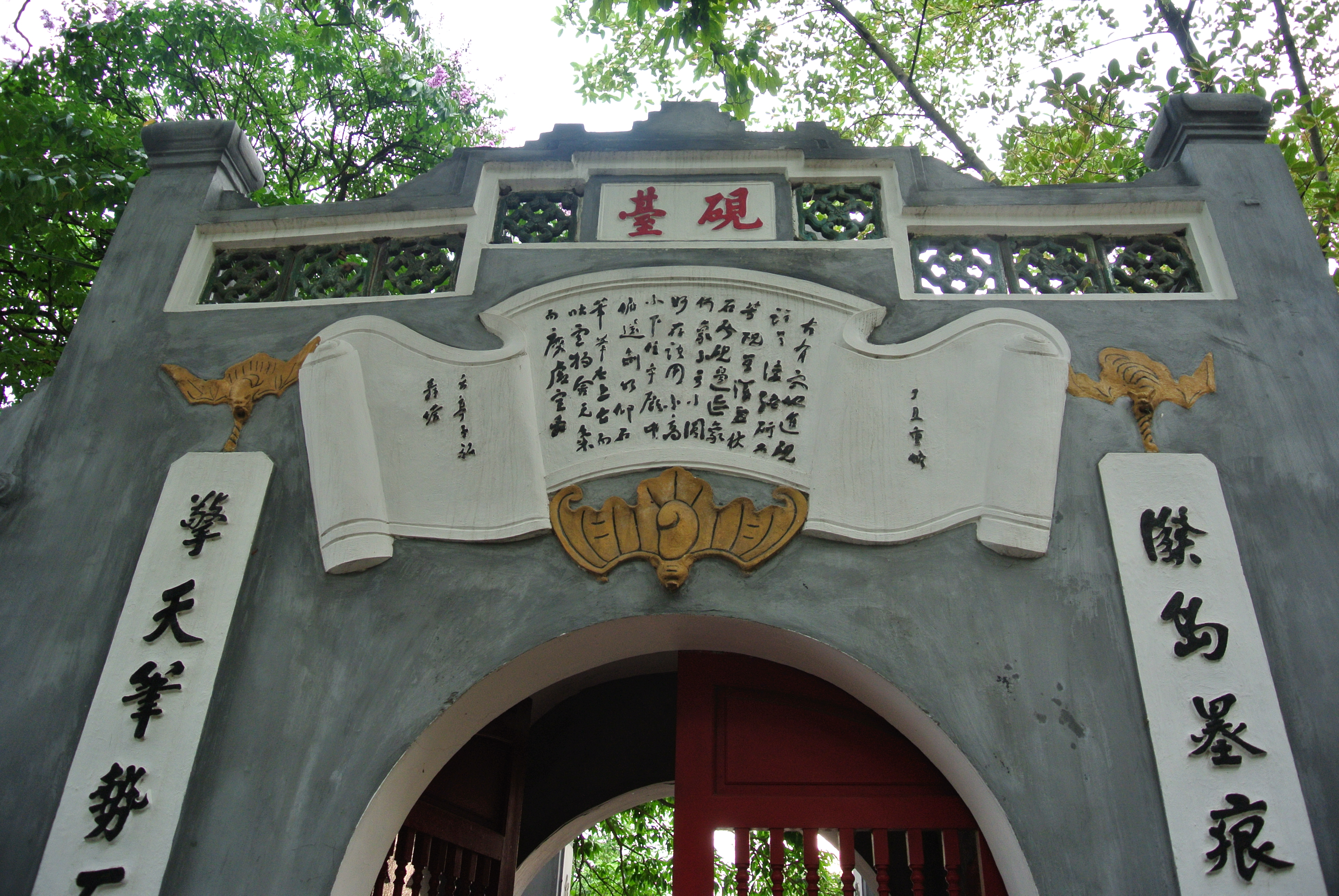 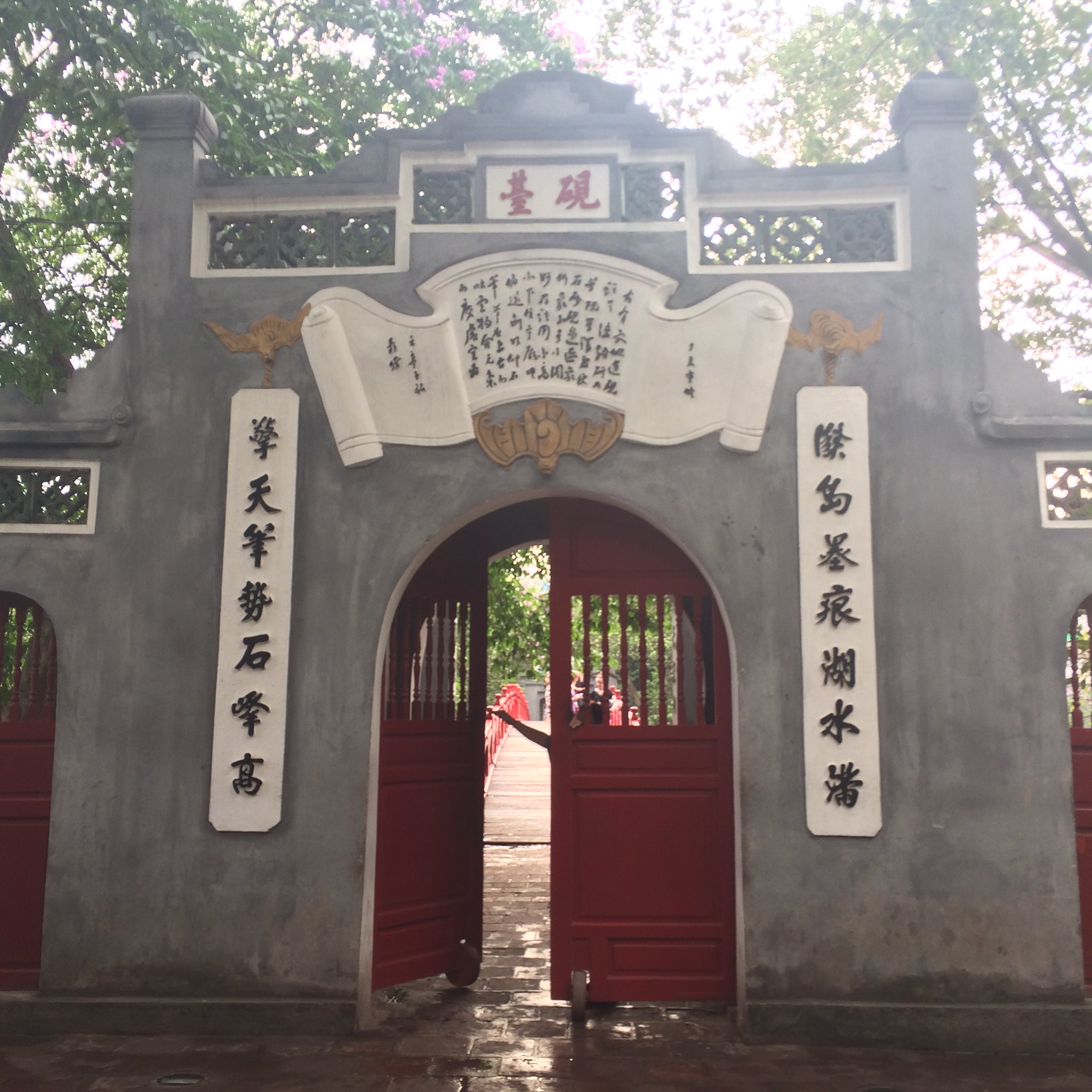 I was starting to get frustrated why I couldn’t seem to find it when I have unknowingly passed by the theater a few times. /facepalm 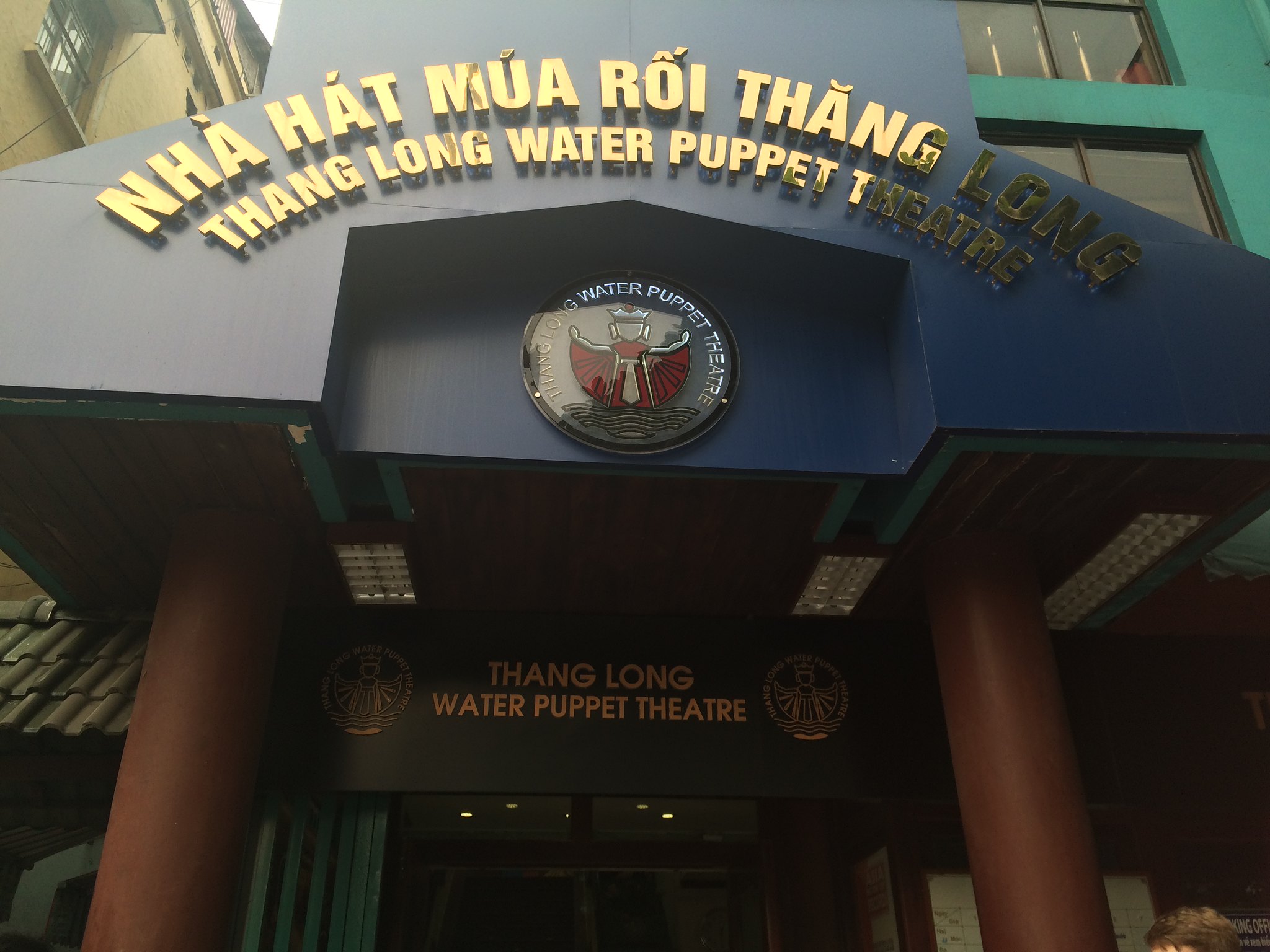 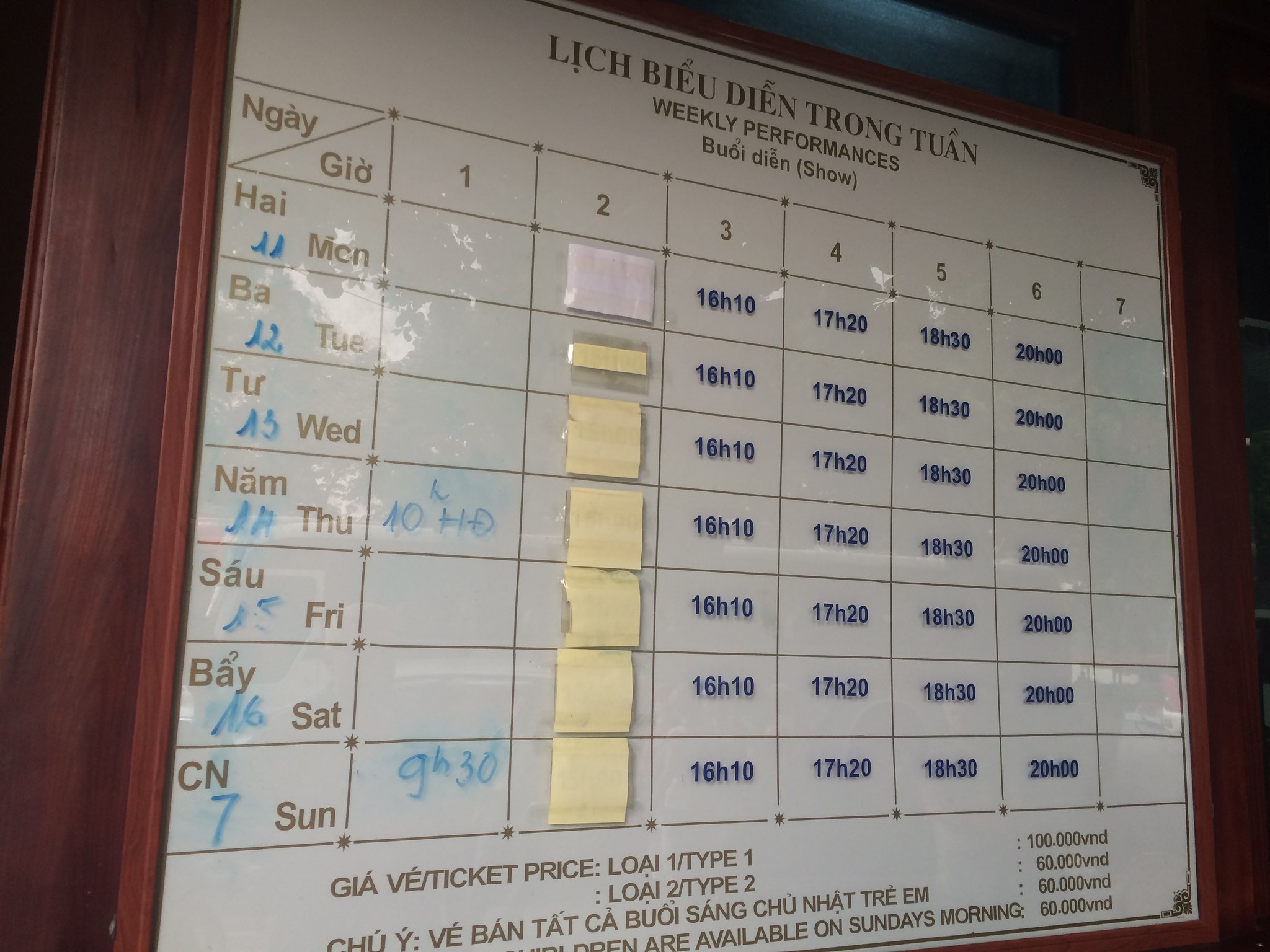 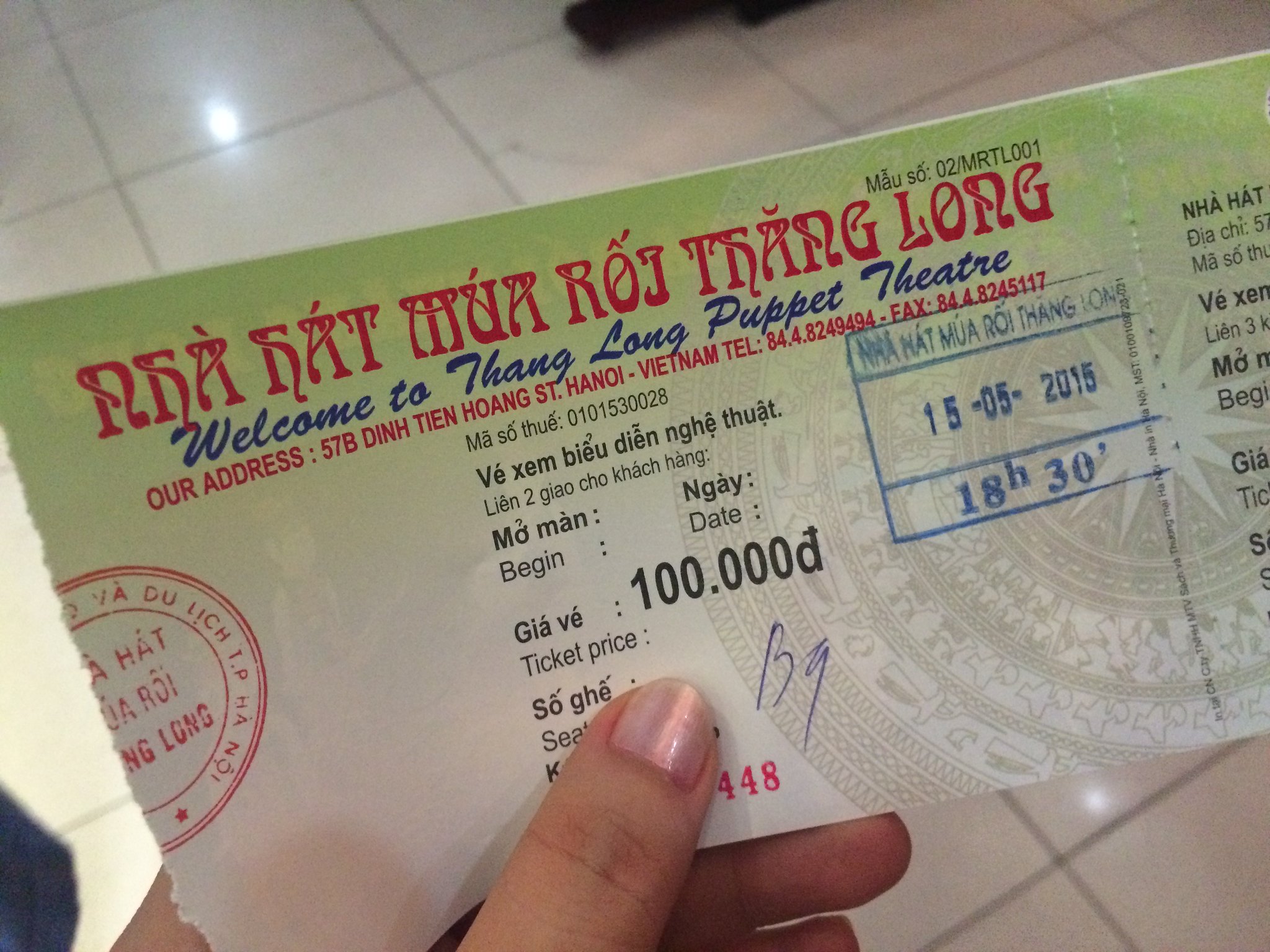 I didn’t read any of the reviews before I went here. I seriously just skimmed the list of things to do in Hanoi and tried to do whatever strikes my fancy. So when the narrator starts speaking in Vietnamese, I am guilty of waiting for an English translation. When none came, I laughed a bit at myself (on the inside cos laughing out loud would probably scare my seatmates haha) for not reading reviews. What I can say is this “band” is very talented. The female singers hit those high notes like their lives depend on it. The other musicians play an array of instruments (simultaneously!) while I watch the drummer who seemed to be the happiest of the bunch. 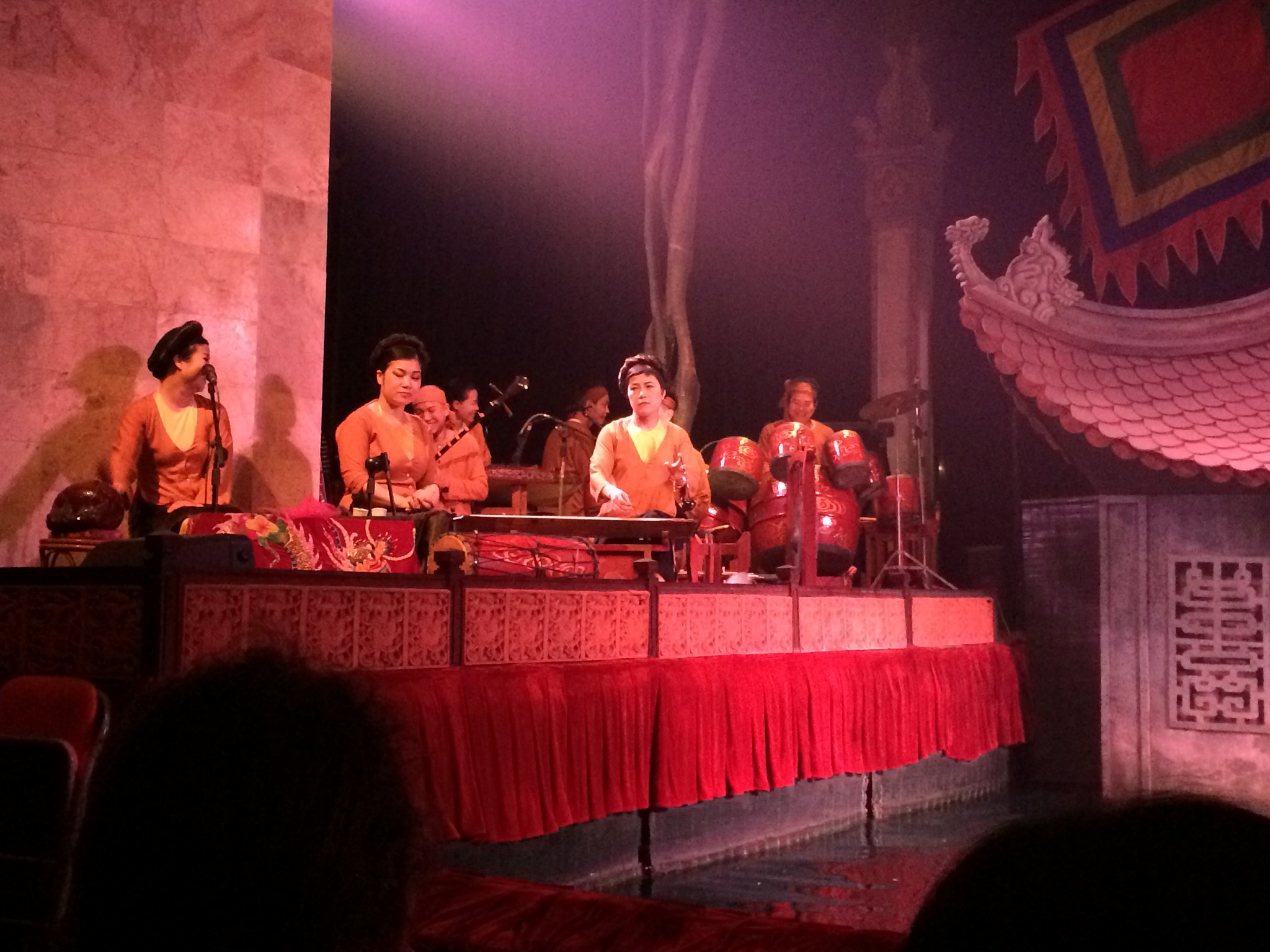 Even though I did not understand the dialogue, some of the scenes are admittedly funny. This is something I’d recommend for families with small children. 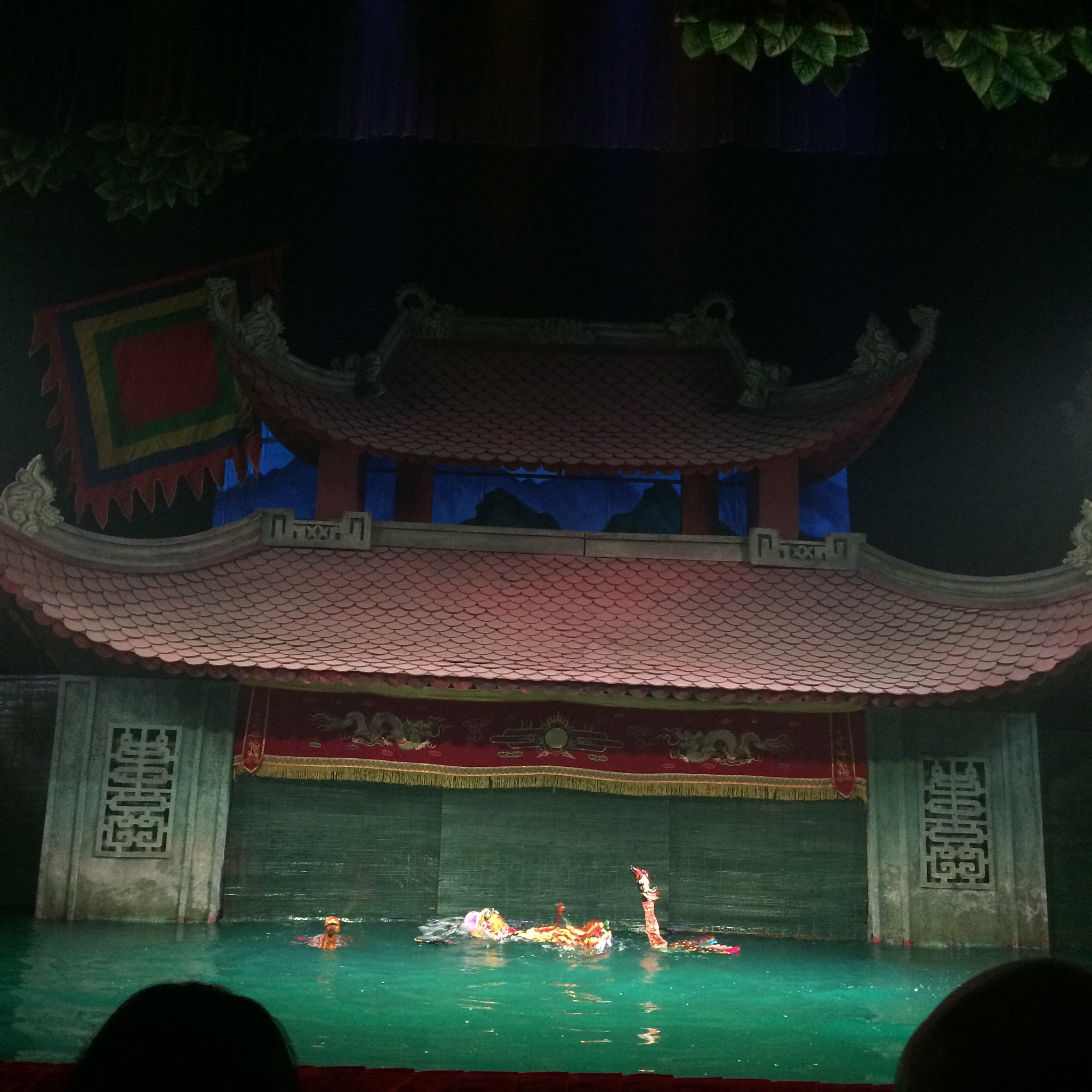 The puppets used in the show. 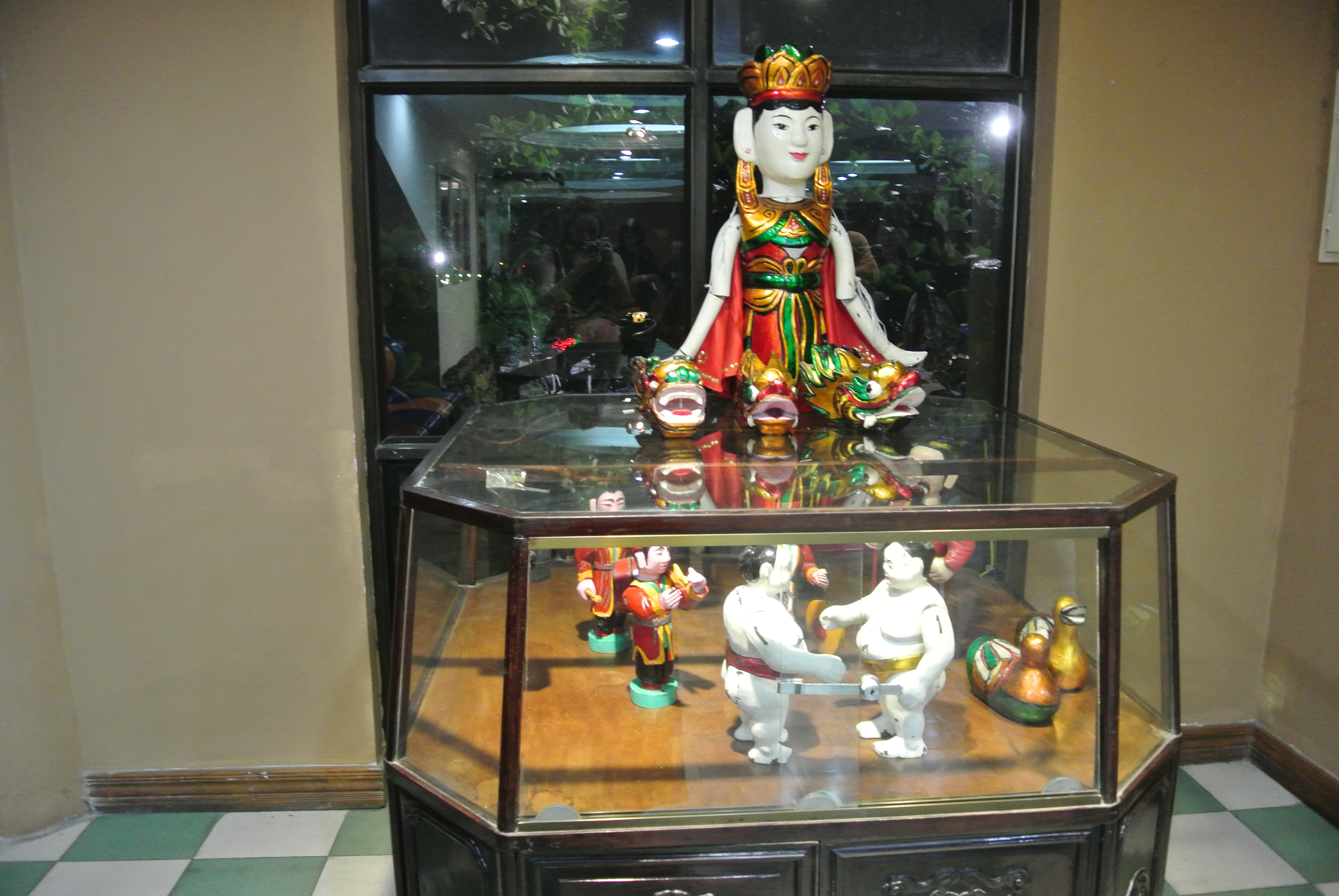 Leng is a Malaysian solo traveler as well! She spent the whole month in Vietnam and while Hanoi was my first stop, it was her last. I chatted her up while we were waiting for the show to start. Once it did, we had a whispered conversation about not understanding anything. Hahaha! 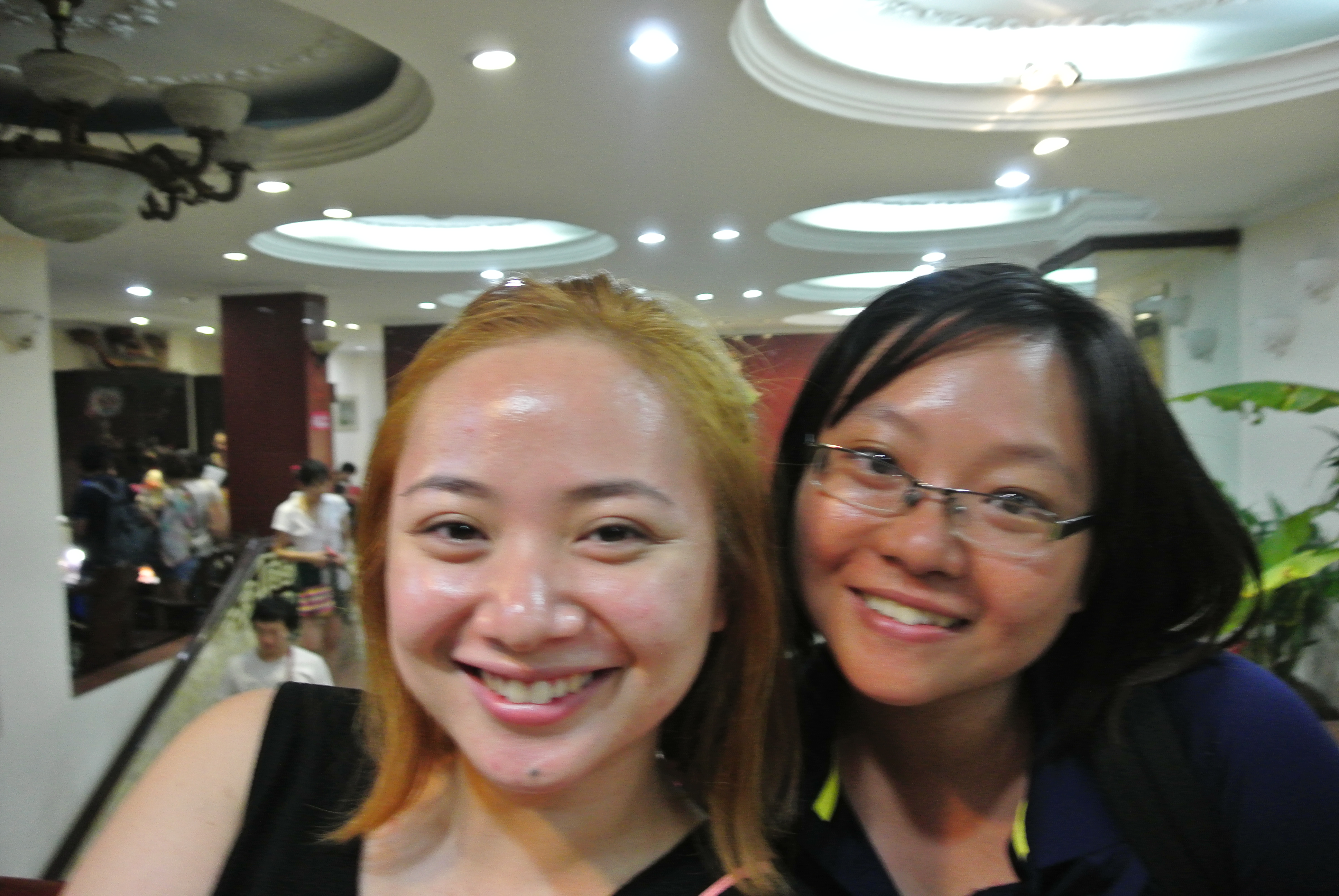 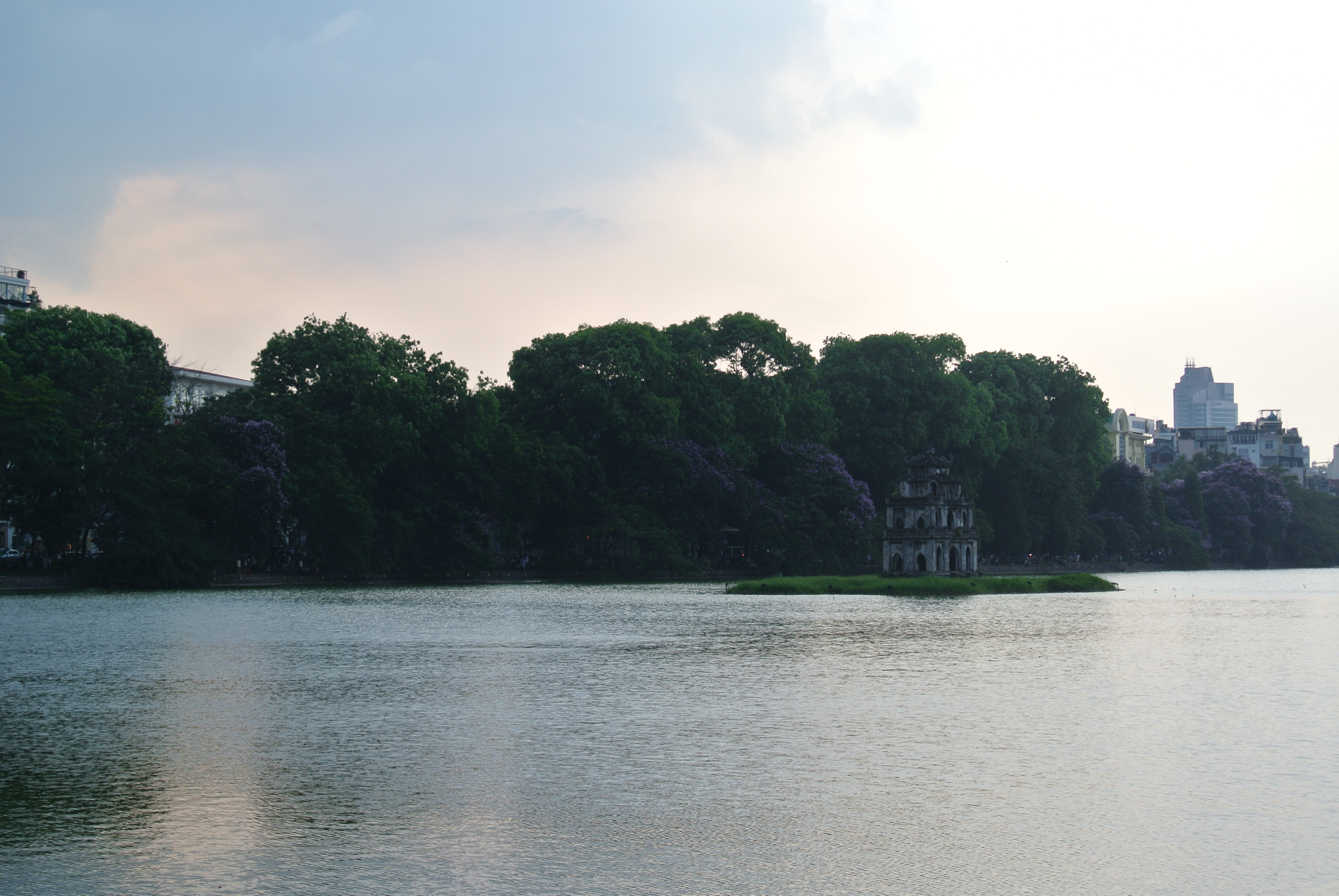 It was a Friday and Leng was telling me about her night plans. Apparently, the Dong Yuan night market is only open on weekends. 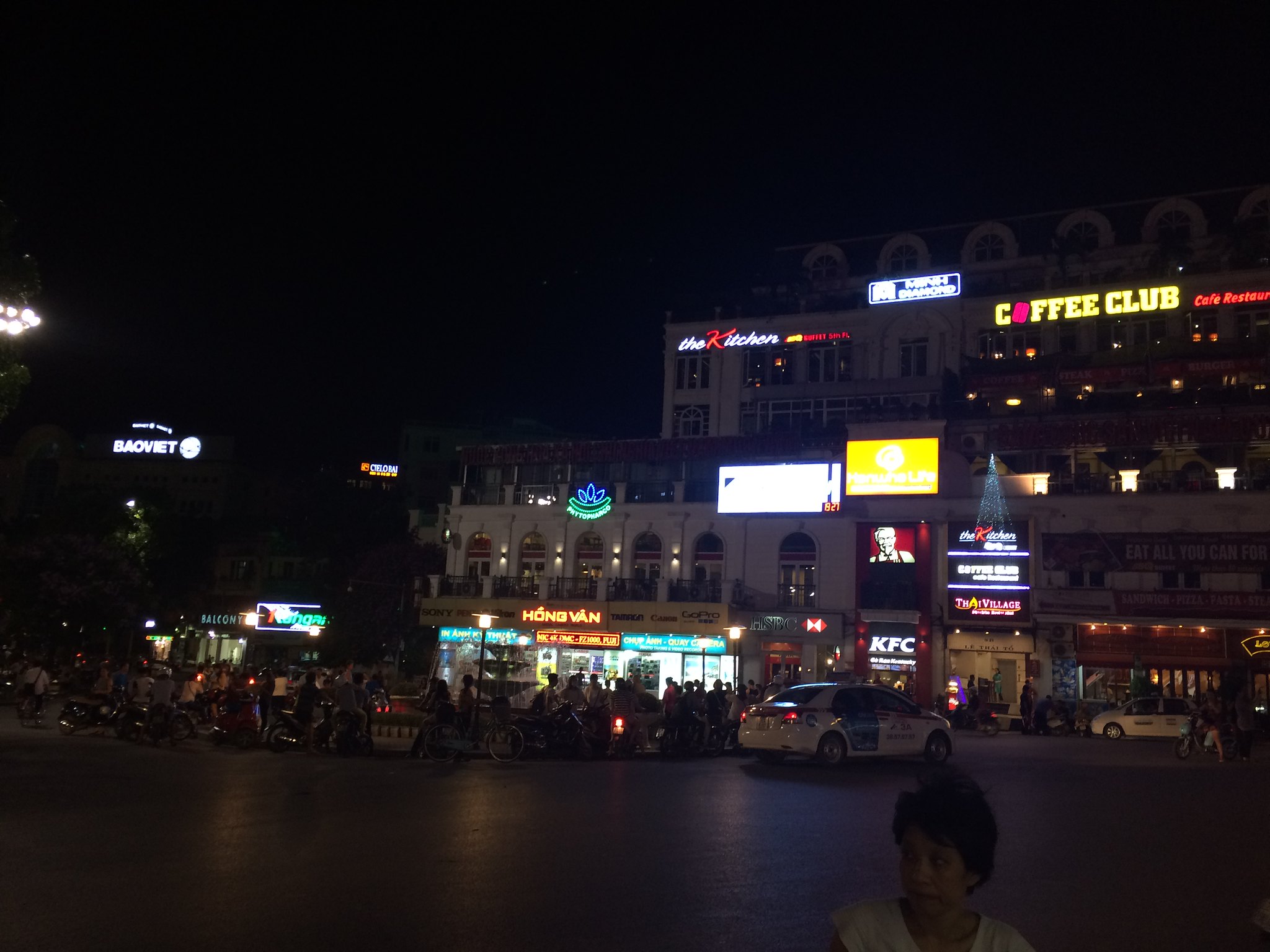 And yes, I tagged along! 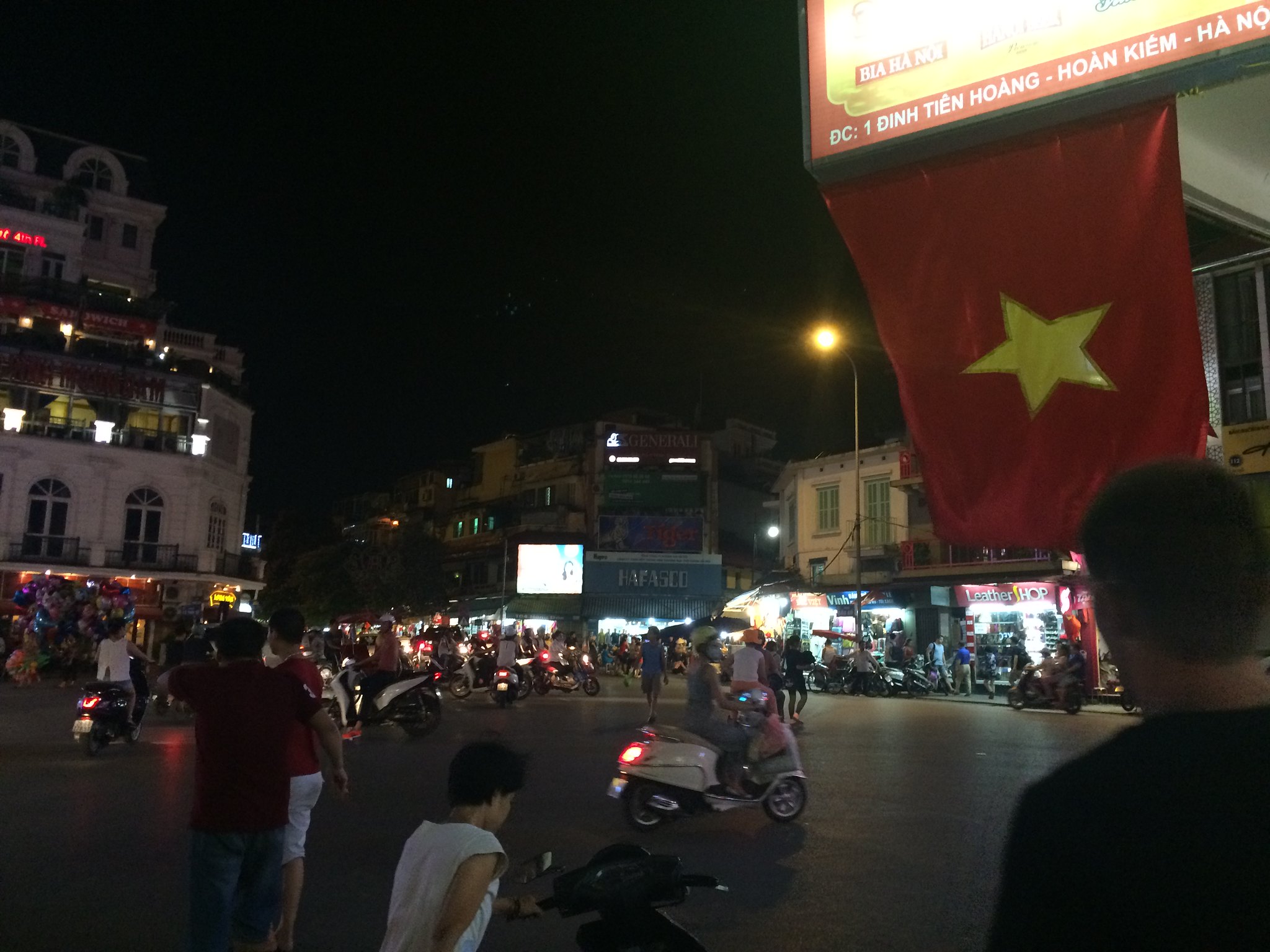 There were too many cheap stuff available! It was a significant version of Divisoria. If it was my last stop, I would have gone home with boxes of goods. Fortunately, I was still in my “save all the money” phase. 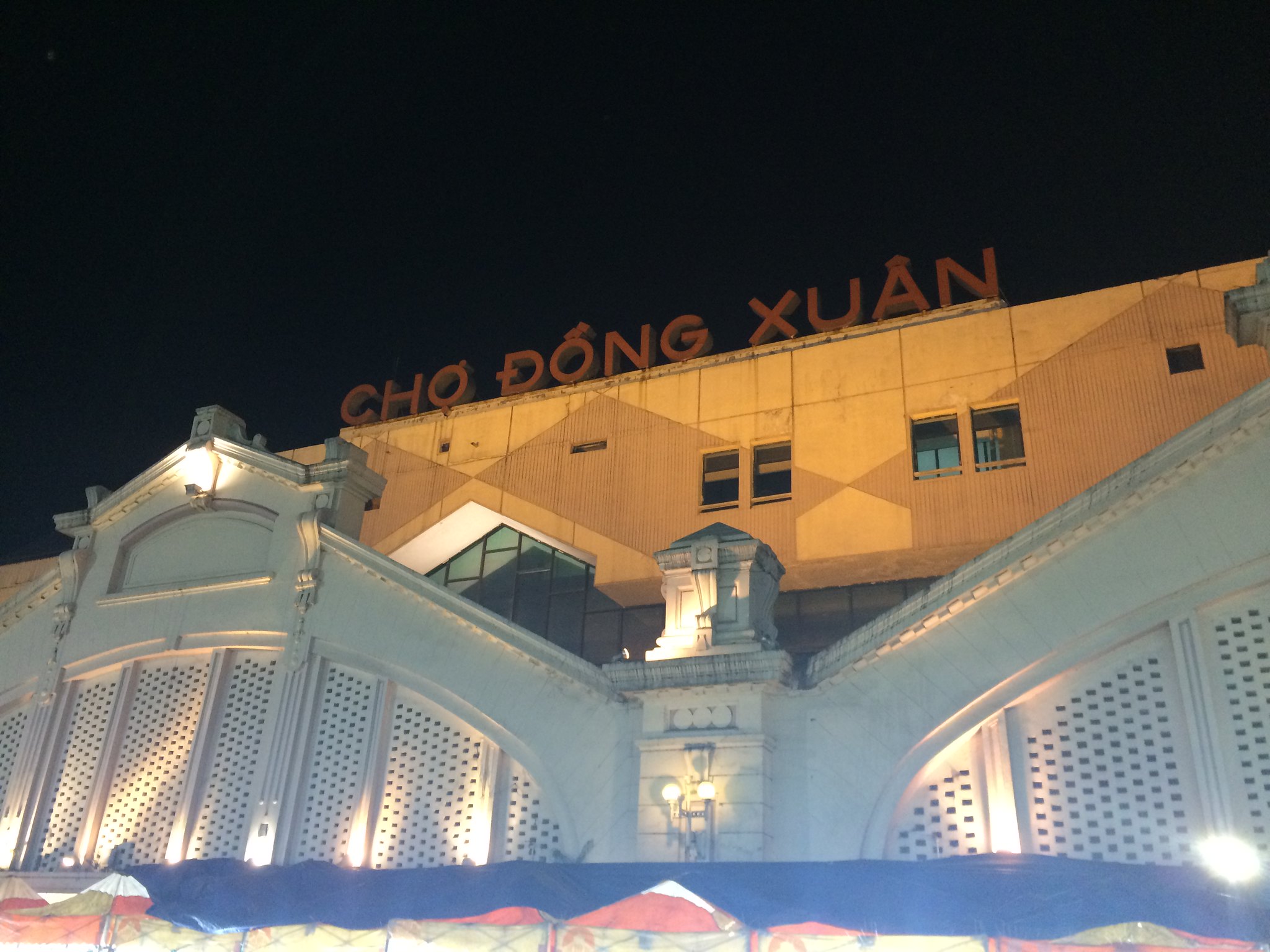 However, I never scrimp on food. So I went and threw my “save all the money” crap I kept internalizing and tasted all the street food. Hahahaha! I spent a total of VND 20,000 which is insanely cheap if you ask me. 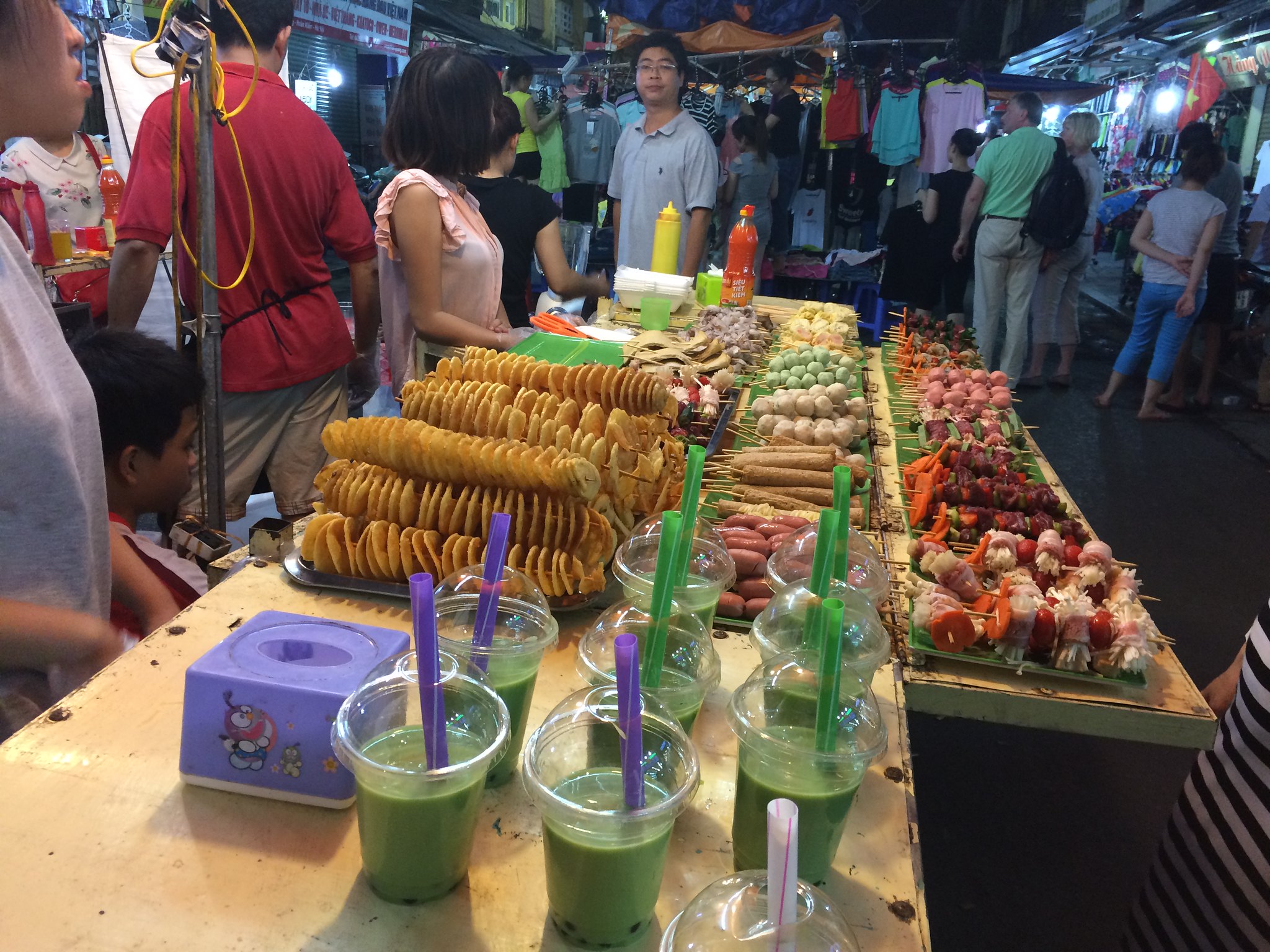 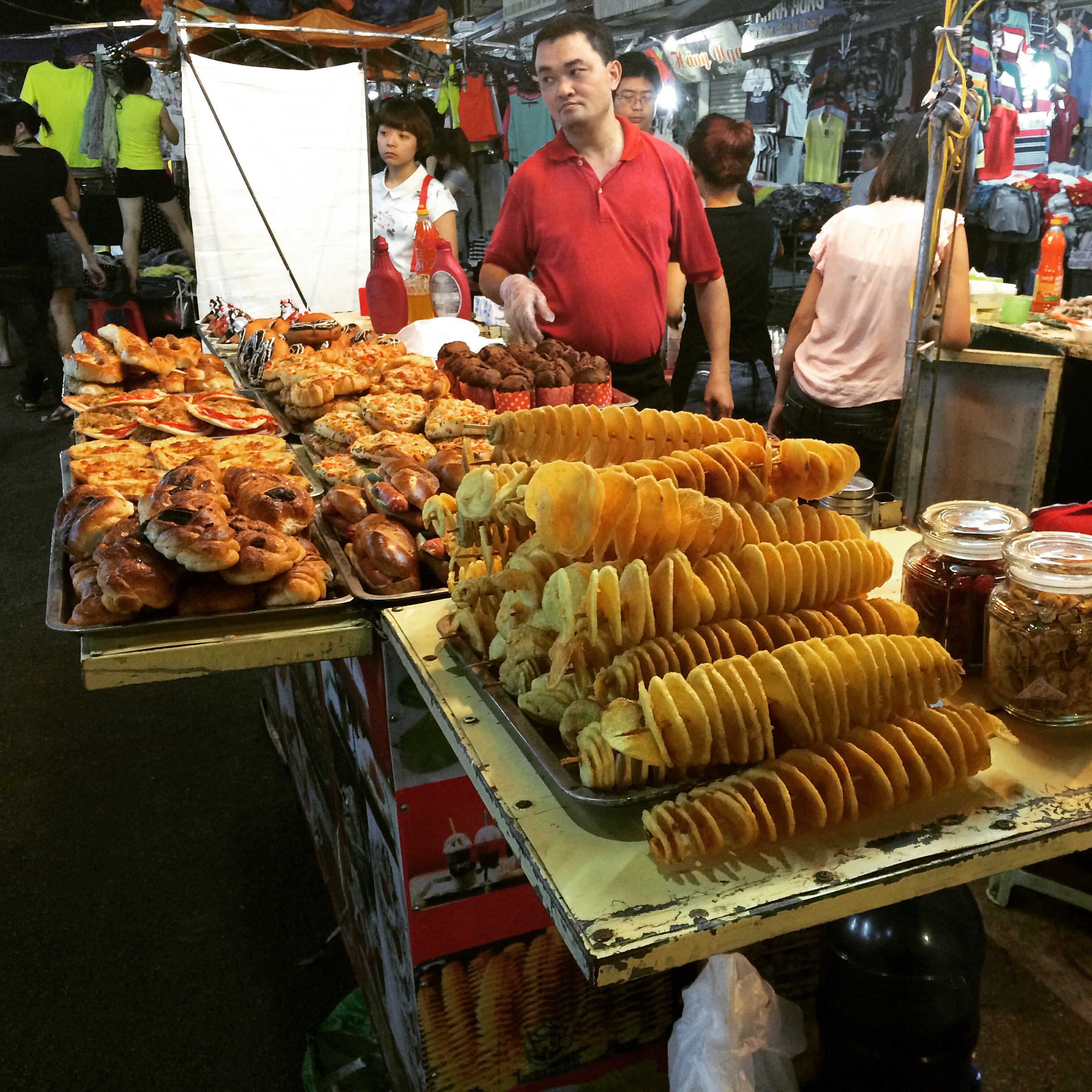 Even though I was really full, I still went with Leng when she told me that there’s a nice hole in the wall place right across the hostel she’s staying at. Lo, and behold, we were staying in different branches of the same hostel! 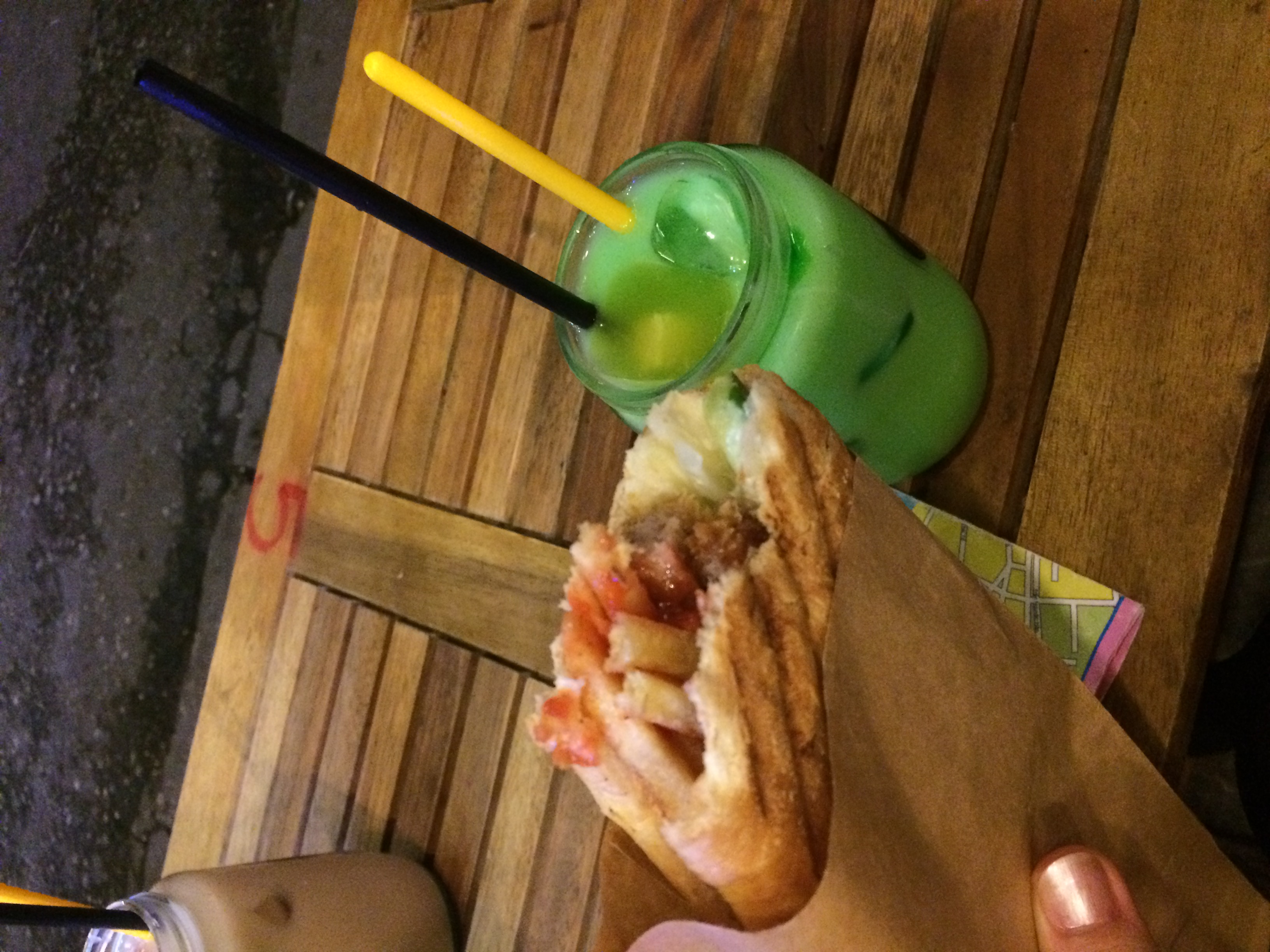 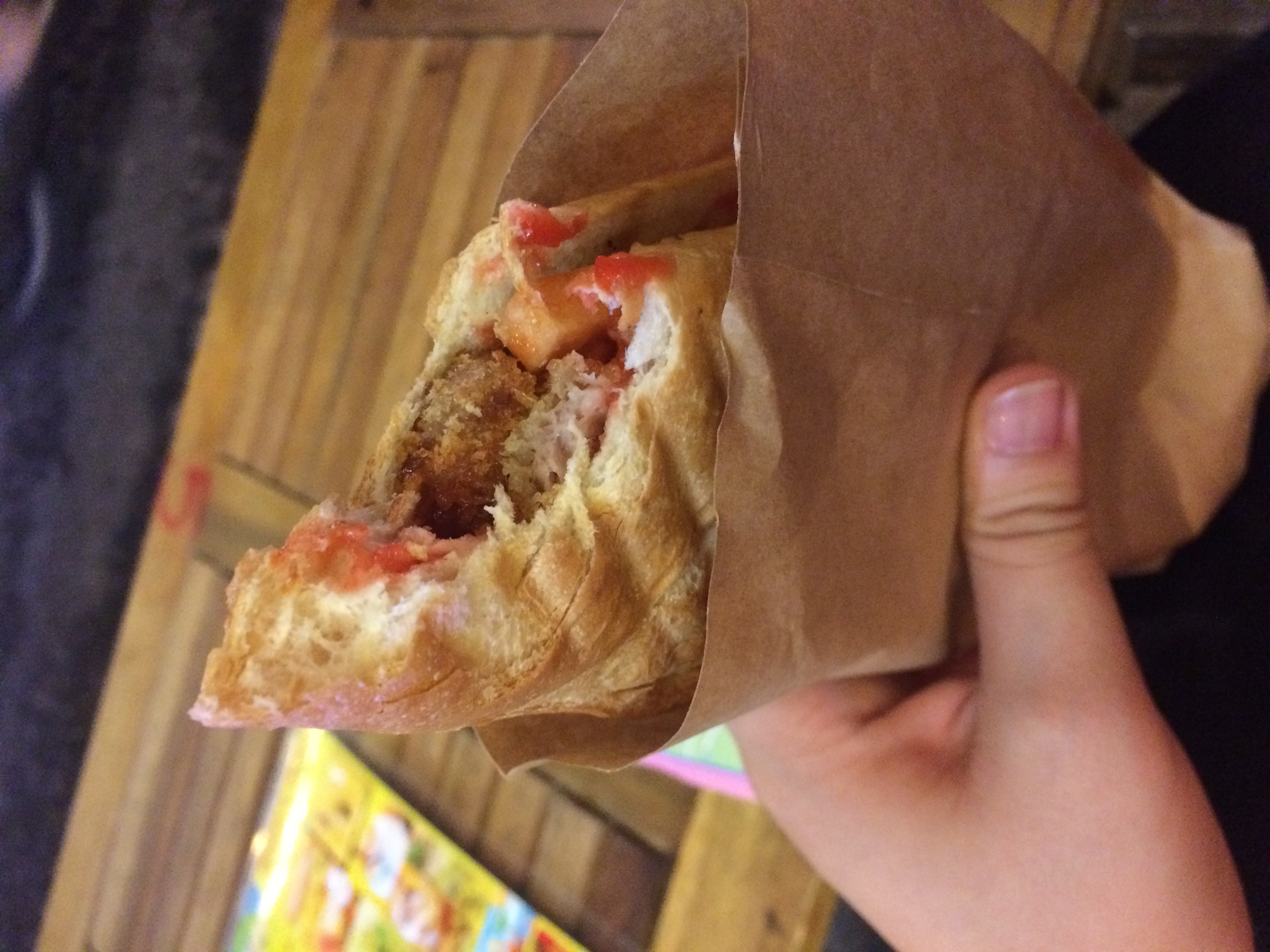 Milk tea with jelly that had cheese inside it. Yummers! 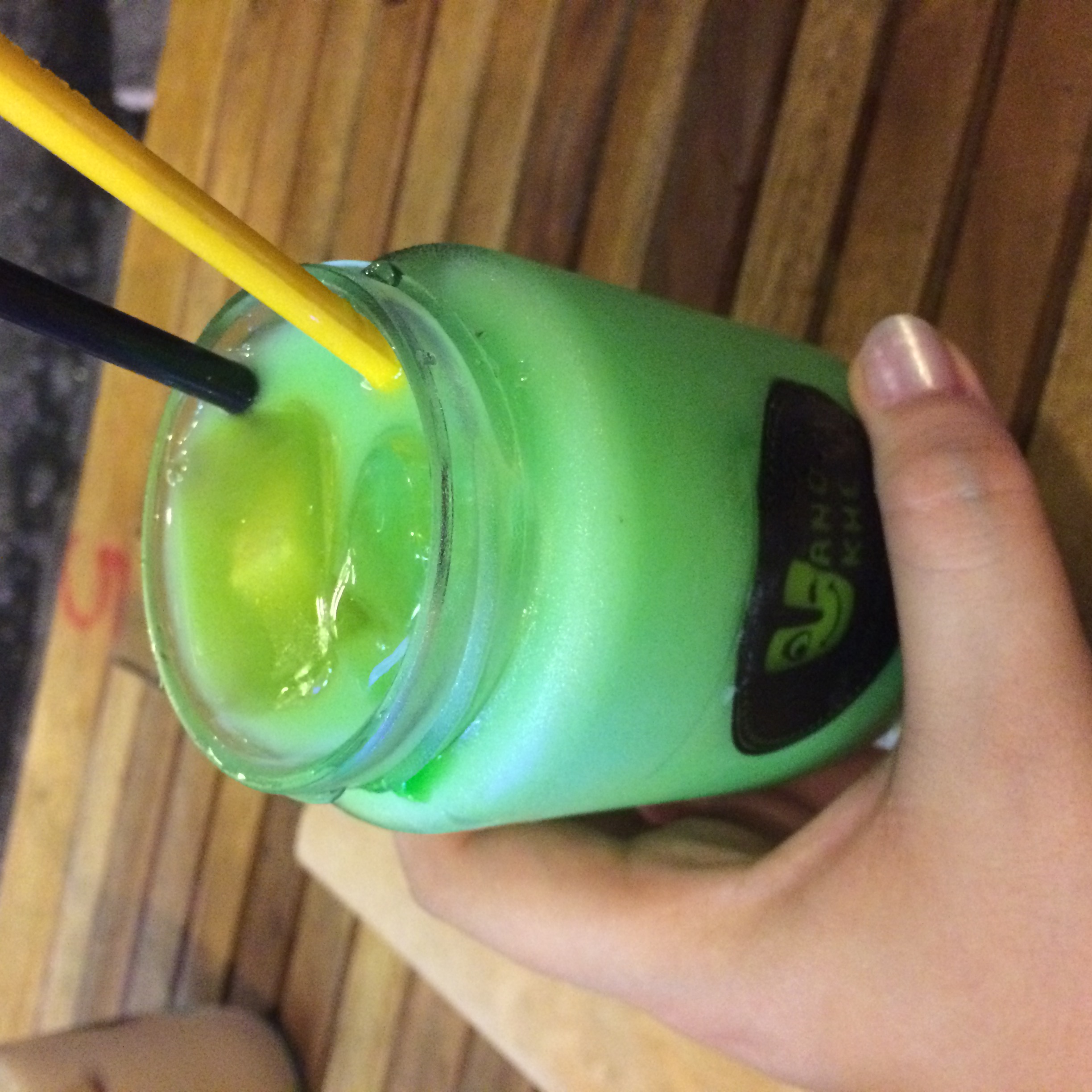 It was already 11 in the evening, and I decided to take a rain check when Leng invited me to a pub for a beer. I was so tired and I just knew my legs would be sore the following day. Overall, I was so glad to have spent the evening in a great conversation with Leng. Writing this now, it still feels surreal that I actually went and made friends in Hanoi. Have you made friends while traveling? 🙂