I initially wanted to write about my trip the moment I got back. However, there are some unfortunate circumstances that have made it inevitable to postpone writing until this opportune moment. This first post may be a bit on the negative side, but thankfully, it did not set the tone for the duration of my trip. 🙂 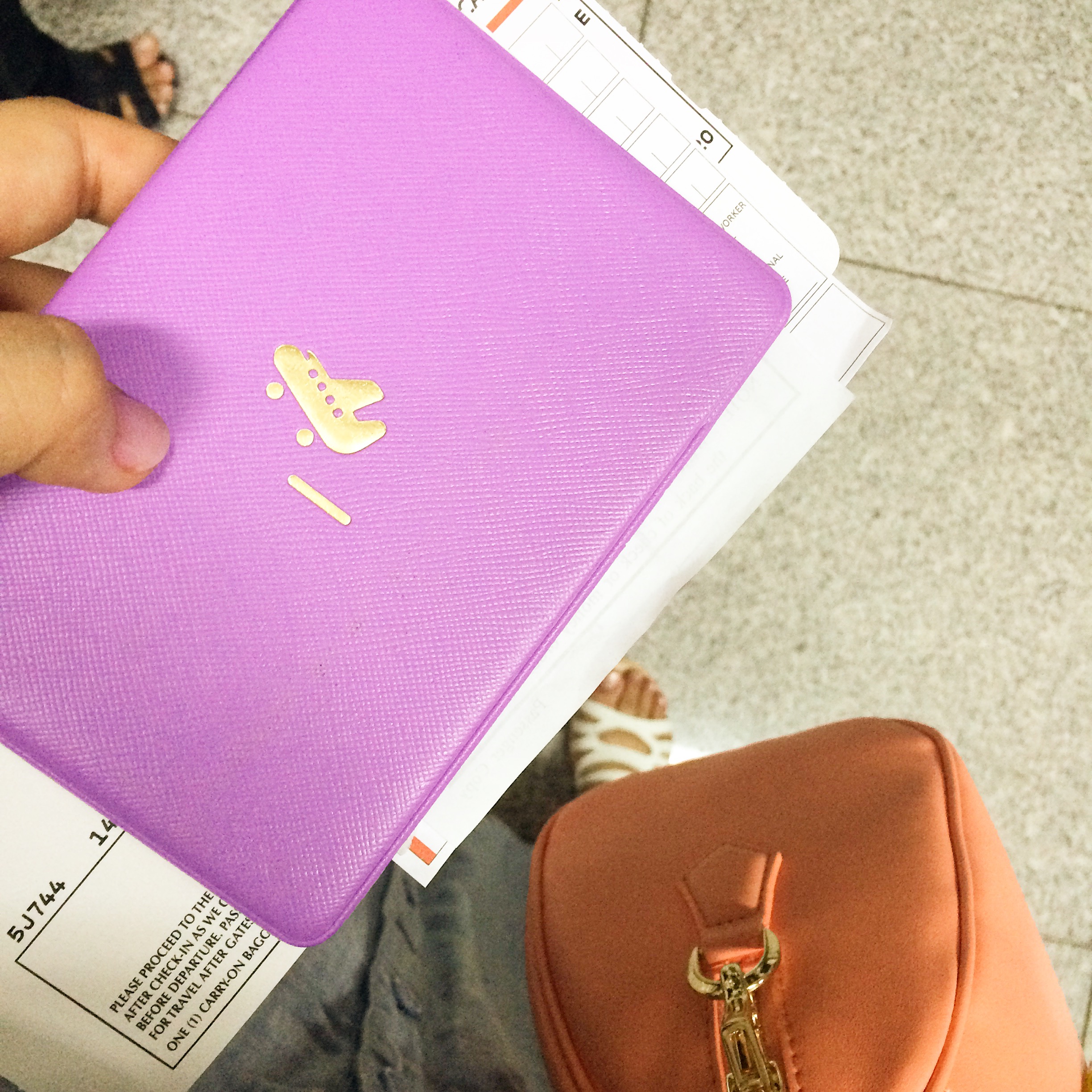 To be completely honest, I really thought that after booking my plane tickets, I would have roped someone into coming with me within a week of doing so. However, after a month, I gave up pestering my friends and C, and decided to go alone. What could go wrong, right? Ha! Famous last words. 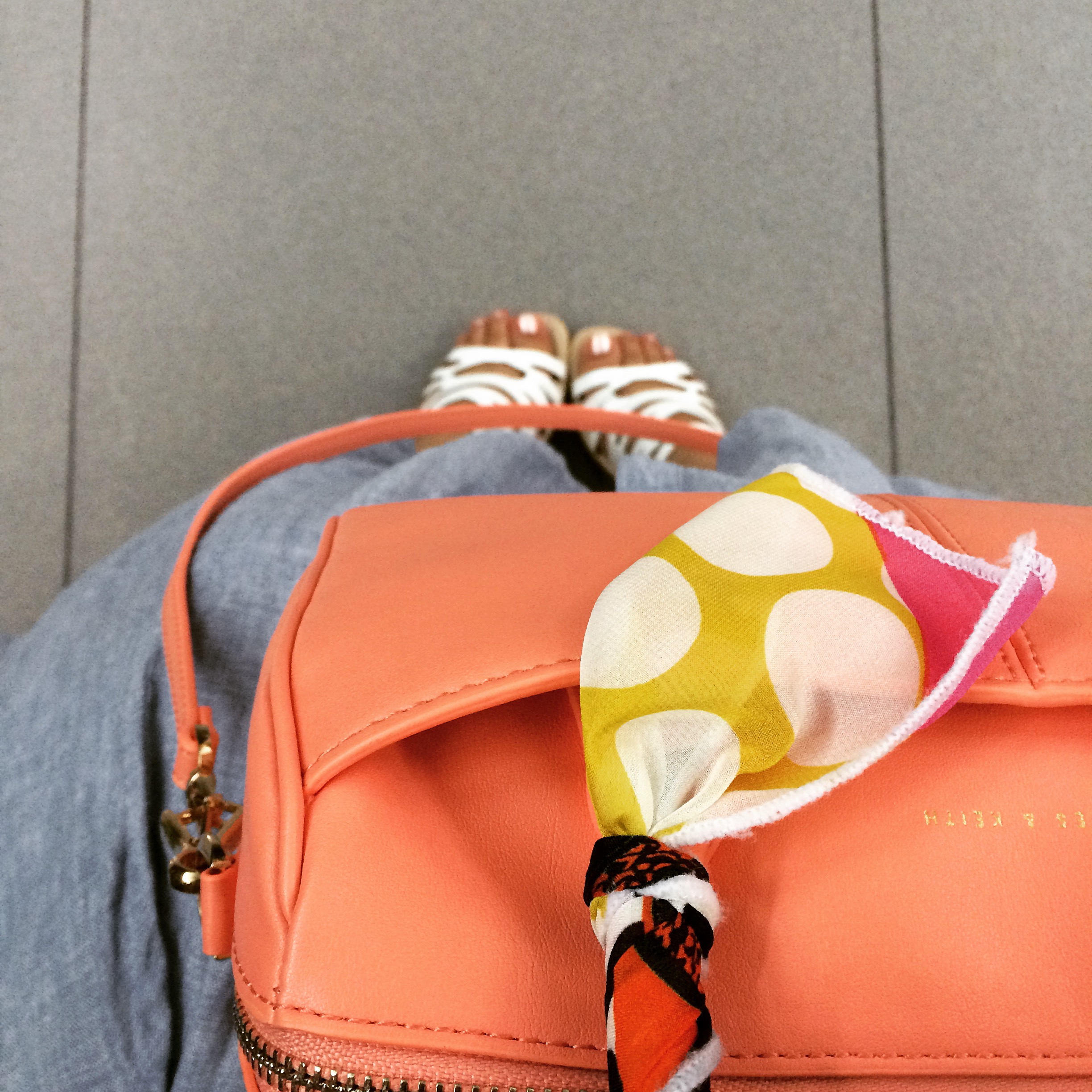 I have never ever had a conversation with an immigration officer EVER. I just go “good morning/afternoon” and they ignore me while stamping my passport. Until now. The conversation went.. “Ano gagawin mo?” “Mamasyal po.” “Magisa ka lang? Mageenjoy ka ba nun? Sino magpipicture sayo?” “SHIT!! Naiwan ko monopod ko. *totally forgetting any filter at all* “Tignan mo na. Etong mga tatak sa passport mo. Saan saan ka nagpunta? Magisa ka lang din?” *starts off from 2011 which was when my latest passport was issued* “Sige, ingat!”

I am popular with my friends as the girl who can sleep anywhere instantaneously. Since I usually take late night flights or ones in the early morning (I feel like it’s such a waste of time to fly during daytime), I rarely even feel the plane taking off. The moment I am settled in my seat, I’m *almost* dead to the world. But it was a testament to the level of anxiety I was under when I failed to sleep a wink on my flight to Hanoi. I would have to blame my fussy seat mate a bit for that. 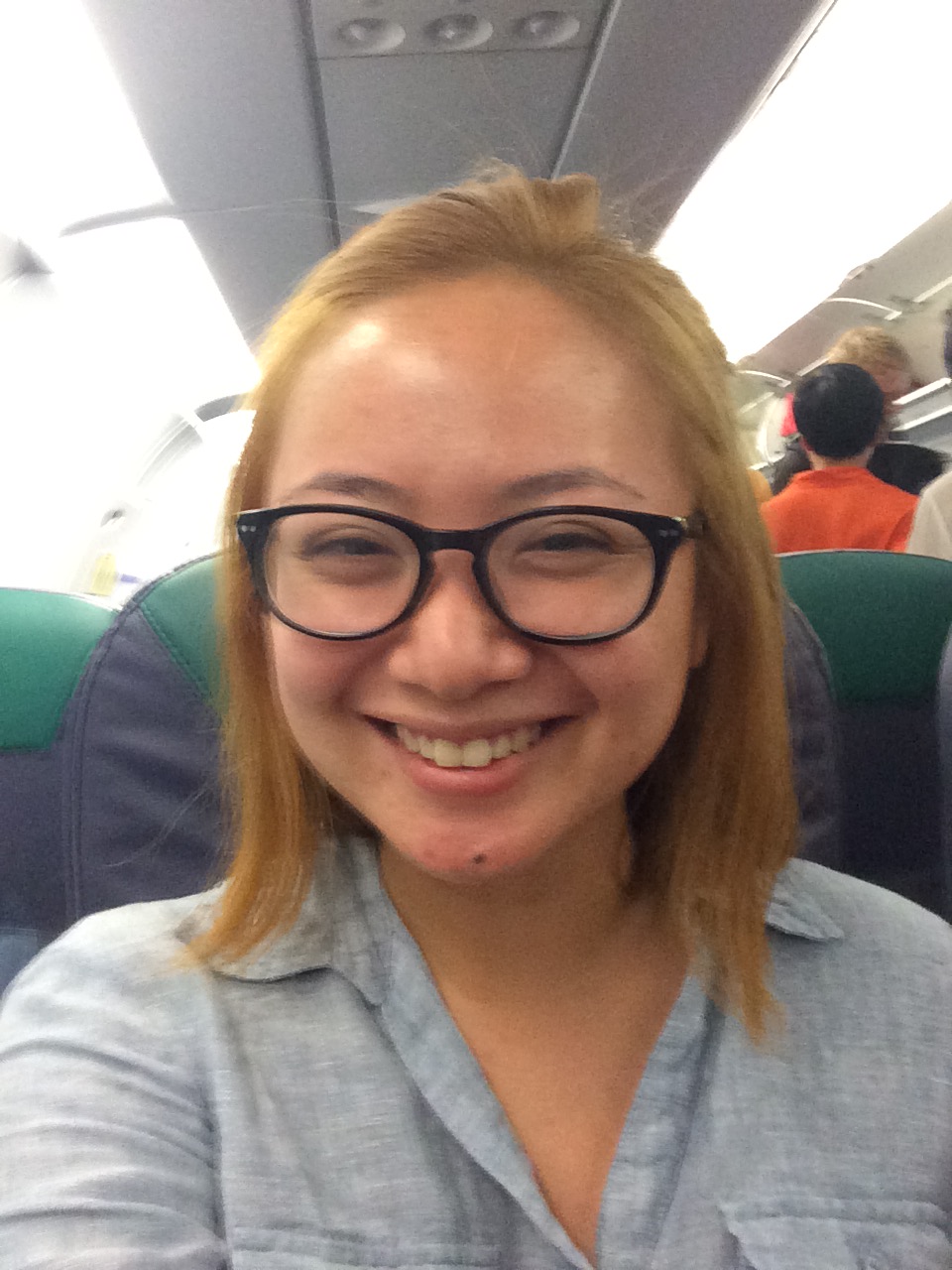 The plane landed in Hanoi past midnight, thanks to the time difference. Prior to leaving, I arranged a pick up from the airport to the hostel (Central Backpackers Hostel) and it was for US$20. I have heard of taxi scams before and since I was arriving in the wee hours of the morning, I thought it would be wise to just pay for safety.

But lo and behold, there was no car waiting to pick me up. I followed the instructions to call using a phone from the airport reception if the driver is not there. Before I even got to talking to the receptionist, I got led away by a guy in a uniform (and I went with him thinking he is an airport staff) to a taxi. While in the taxi, I honestly felt like something was not right. He kept trying to make me use an ATM to withdraw money (he stops at ATM machines and I keep telling him that no, I don’t have a VISA card or a MasterCard because strangers who try to get you to withdraw money from an ATM are super sketchy) and I kept telling him I’ll pay when I get to the hostel. When we got in front of the hostel, he wouldn’t let me out of the taxi, saying it cost US$100.

I tried the door and it wouldn’t open. The lock would not budge as well. I did not plan on paying $100 for a stupid taxi ride so I kept asking how much is it, so I can call someone from the hostel and help me pay him. It was around 2 AM already, there was no one else in sight and when I tried calling the hostel (the door to the hostel was locked and the lights in the lobby were turned off),no one was picking up. He kept saying “no, don’t call anyone” and have tried to swipe at my phone a few times.

He started spouting off some nonsense about the police and although I maintained a ‘pissed off’ facade, I was slowly starting to panic at the possibility that he can drive off with me still inside the car. In the end, I handed over $50 (more than twice what I agreed to pay for the airport pickup). After knocking (more like banging on the door), I checked in.

The moment I laid in bed, it took a lot to keep me from crying my heart out (aside from the fact that I am in a room with 7 other people). I just got off a plane and I just got scammed (and the anger was wearing off while the fear that I wouldn’t get off that stupid taxi started to sink in). I had already dialed my mom’s number and was planning to cry over the phone, but she was already worried at having me go off on my own that I decided against it. 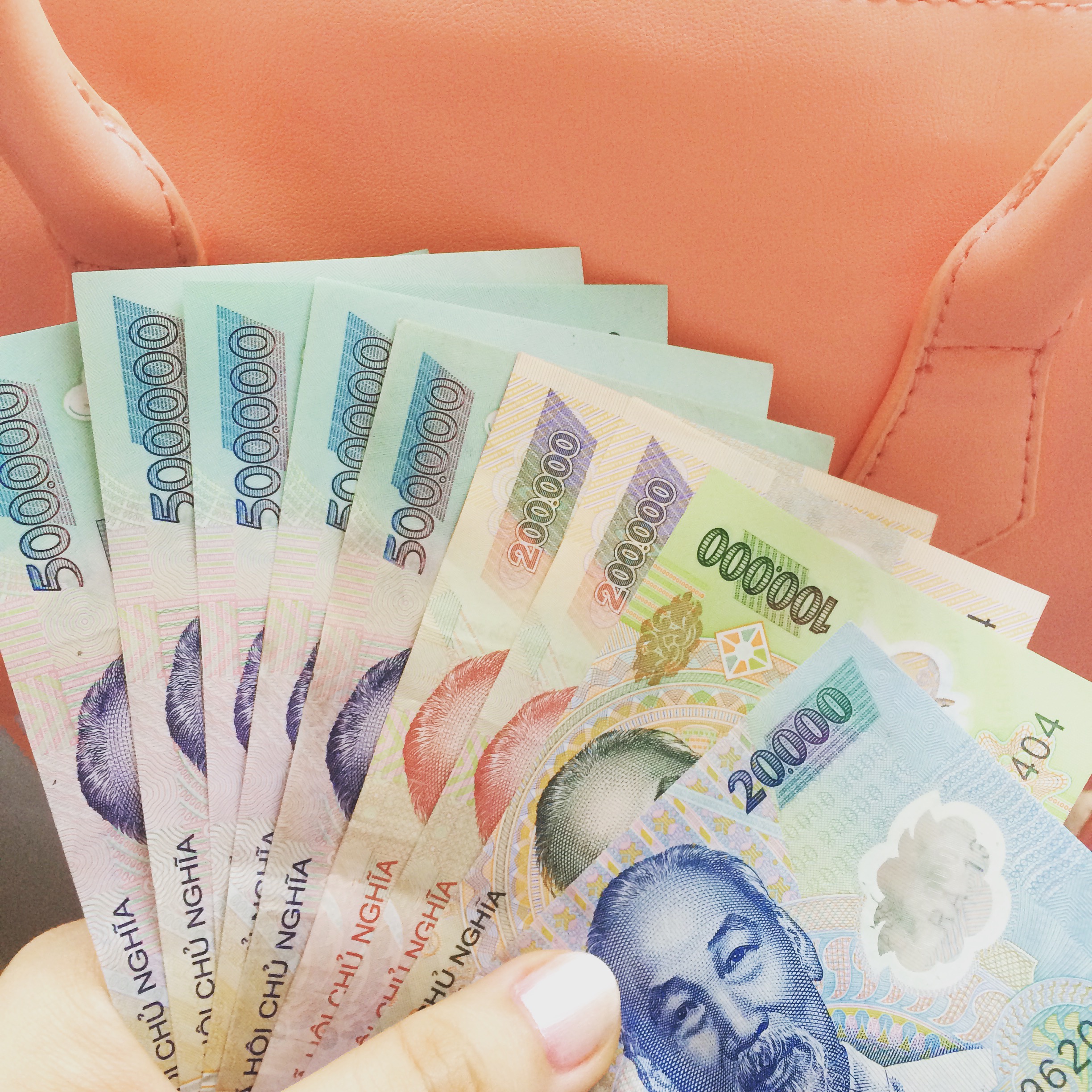 Admittedly, it was my own stupidity that got me in that situation. At that moment, I realized that no matter how much you prepare yourself, constant vigilance is still the key. In hindsight, this firsthand experience became invaluable (also because I literally paid for it). It psyched me up enough to know that I never want to be in that position again, and it made me take a proactive stance on my security (Exhibit A: when a stranger approaches me, my hand immediately goes to my small bottle of pepper spray). Looking back at it now, I know what I would have done differently and learned a few things in the process: