My official first day in Cebu City started the moment I got back from Bantayan Island. After checking in at the hotel, I decided to walk around the vicinity. 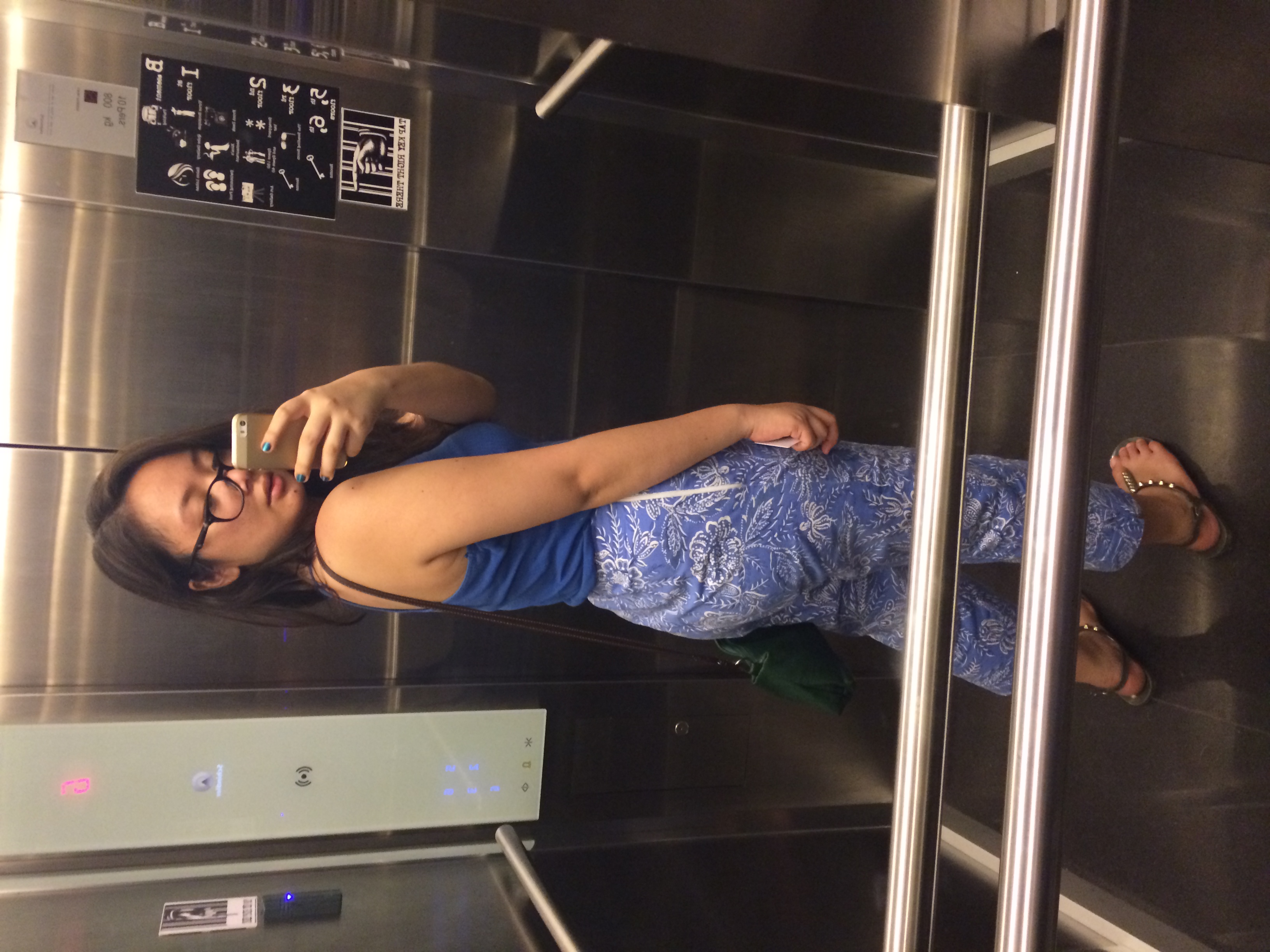 The hotel is walking distance from Banilad Town Center. I made the mistake of crossing the street without using an elevated walkway and for the love of me, I don’t know why it’s much scarier to cross the street there than in Manila. Maybe because I am more confident in Manila and I am pretty sure I won’t get hit accidentally because the streets are basically one huge parking lot. Haha! Once I crossed, I chanced upon this cute little store though! Trust me that the first shop I will enter is for pastries! I like taking photos of fondant cakes. I don’t like making one nor eating one, but I enjoy looking at it. 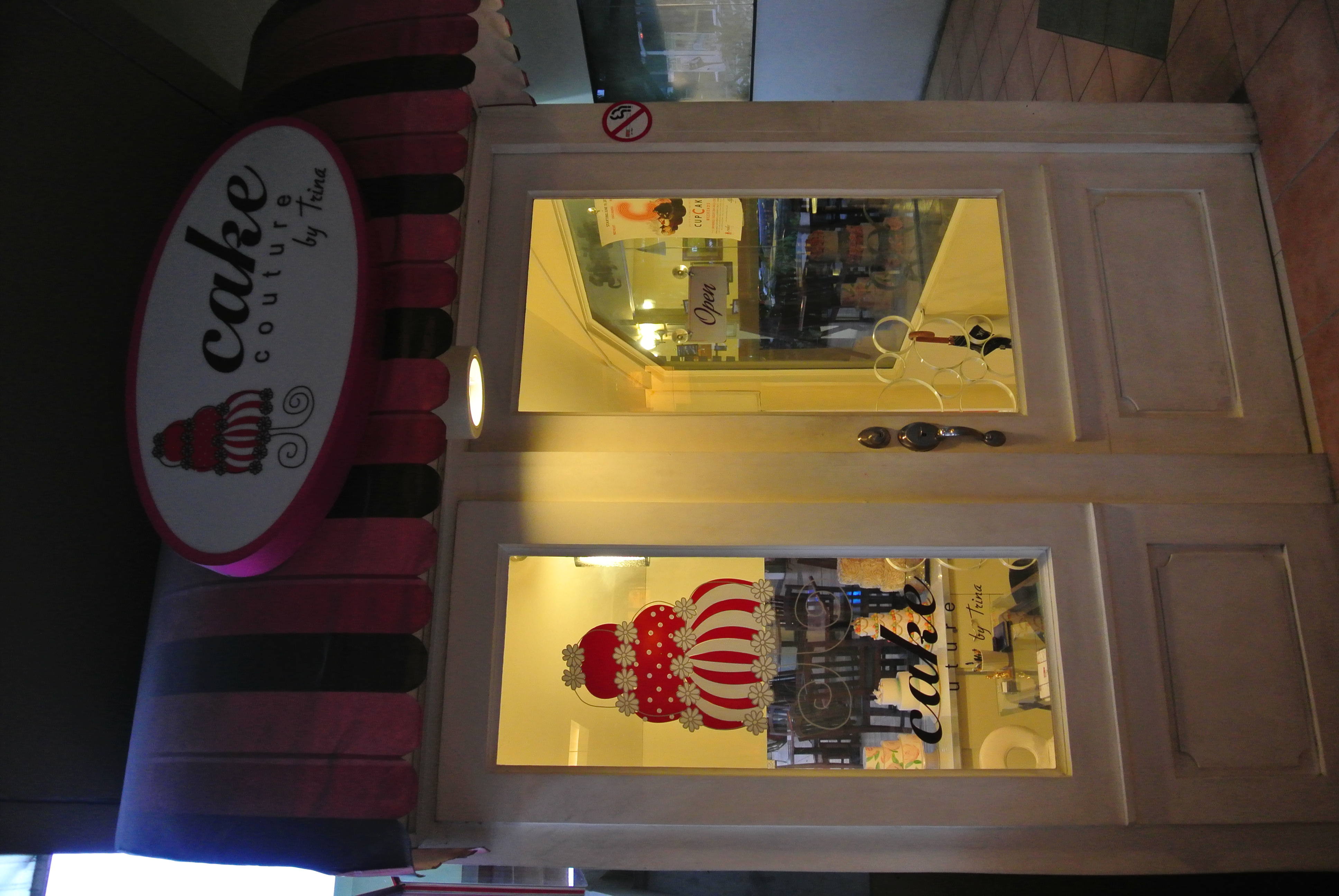 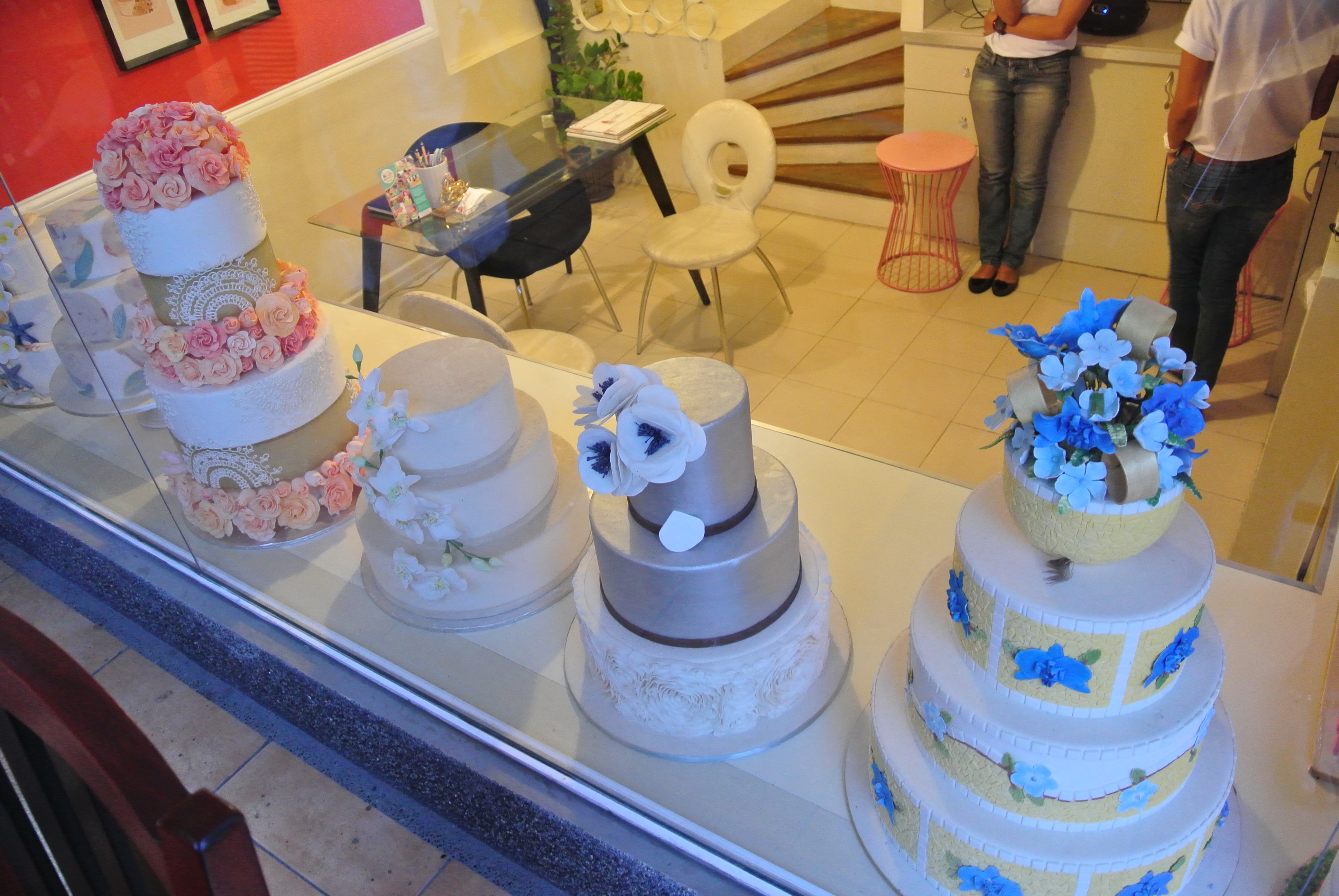 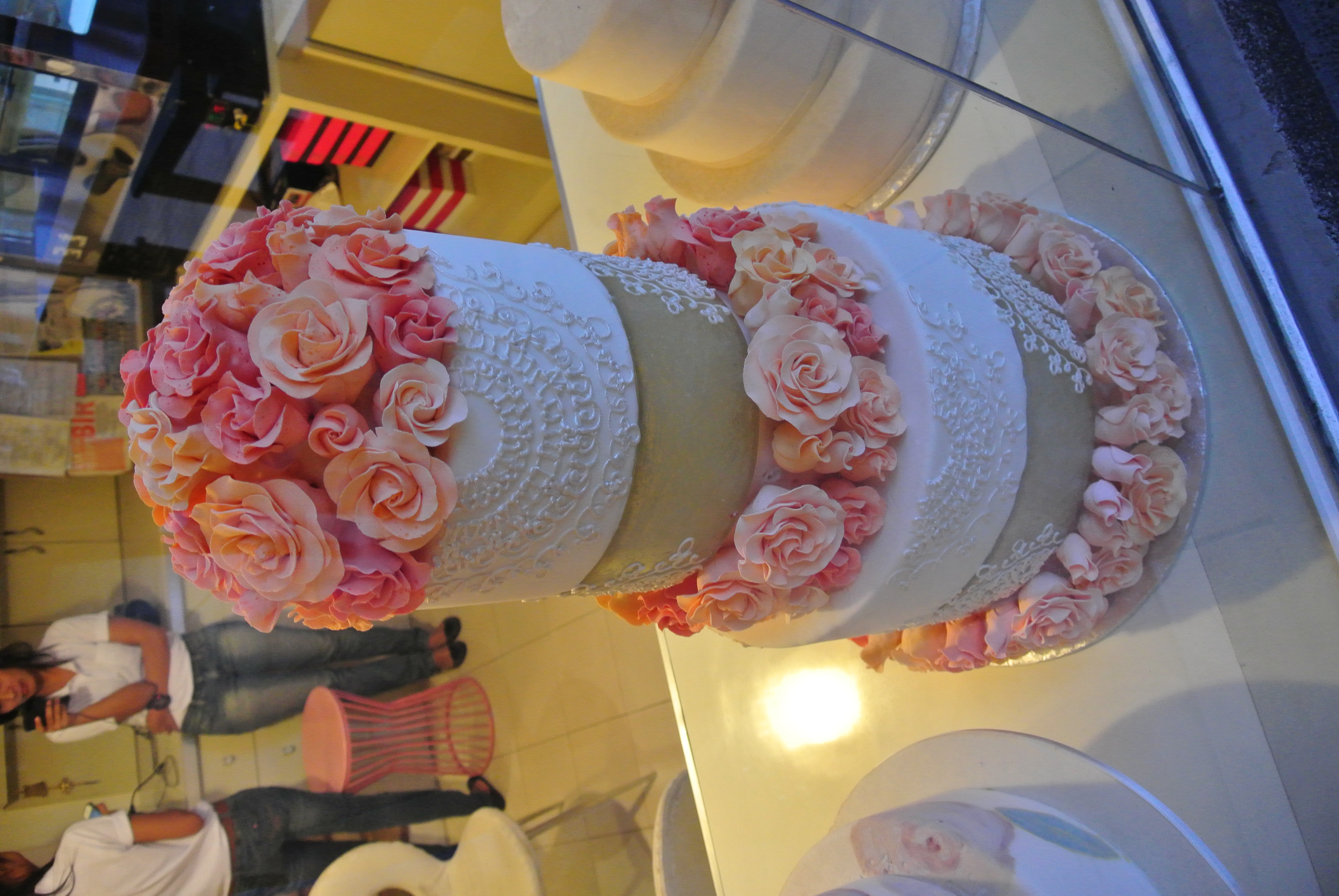 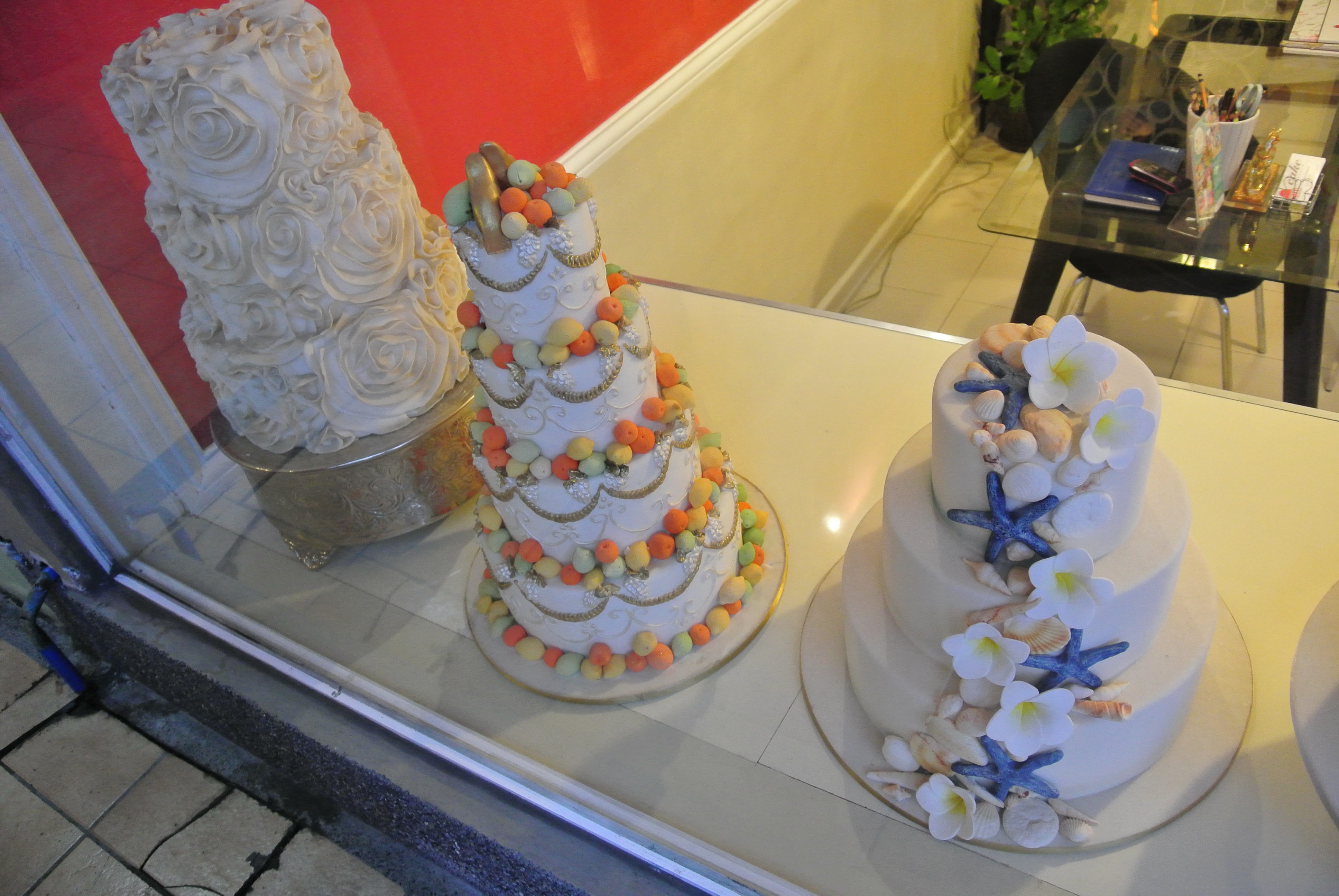 So the second store that made me stop (to buy things) was Macaron Tang Cafe. Sweets never fail to catch my eye! Aside from macarons, they have a variety of cakes as well. Their macarons are at Php 45/pc. And I bought one for every flavor! Haha! The taste was good but nothing extraordinary to be honest. 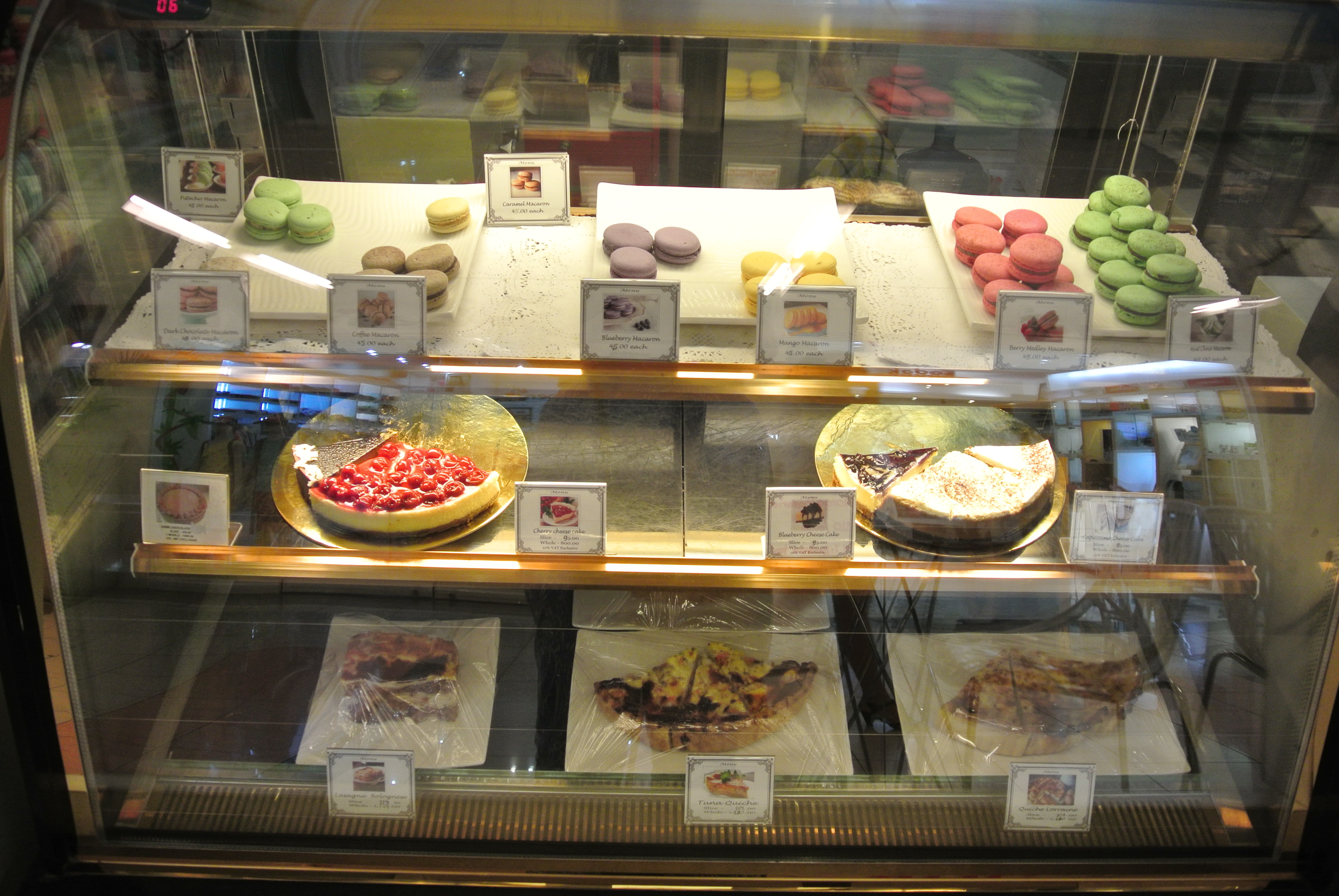 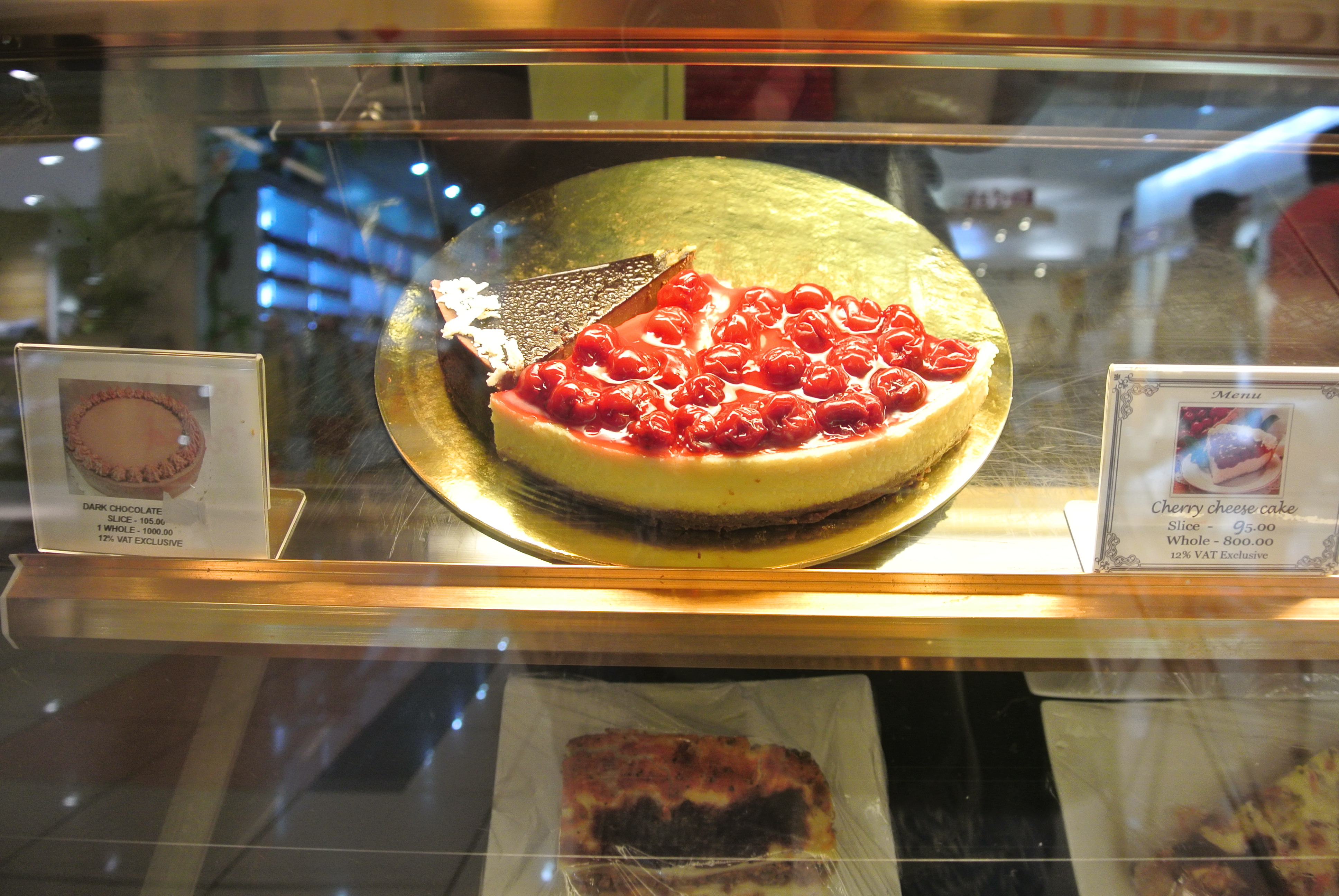 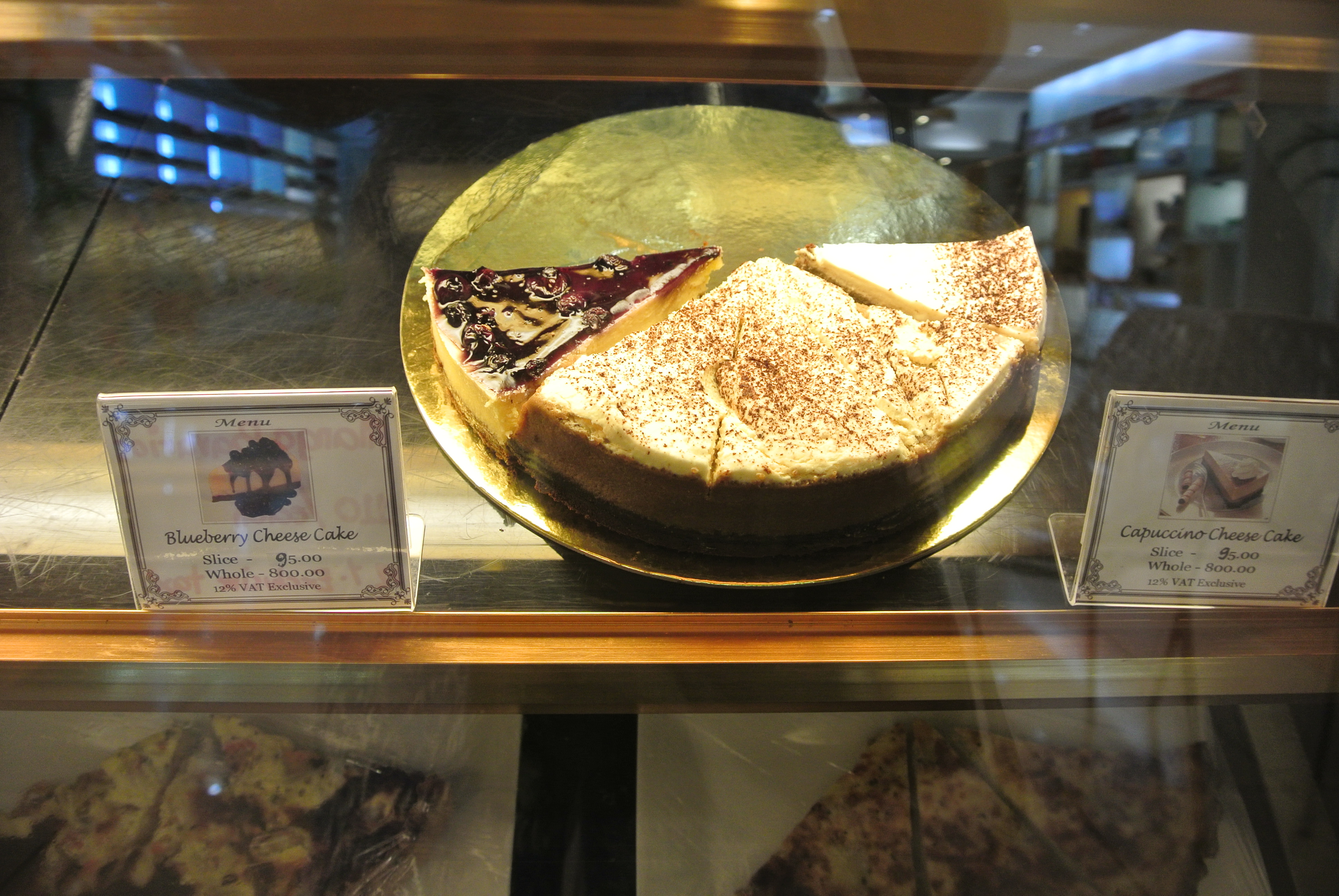 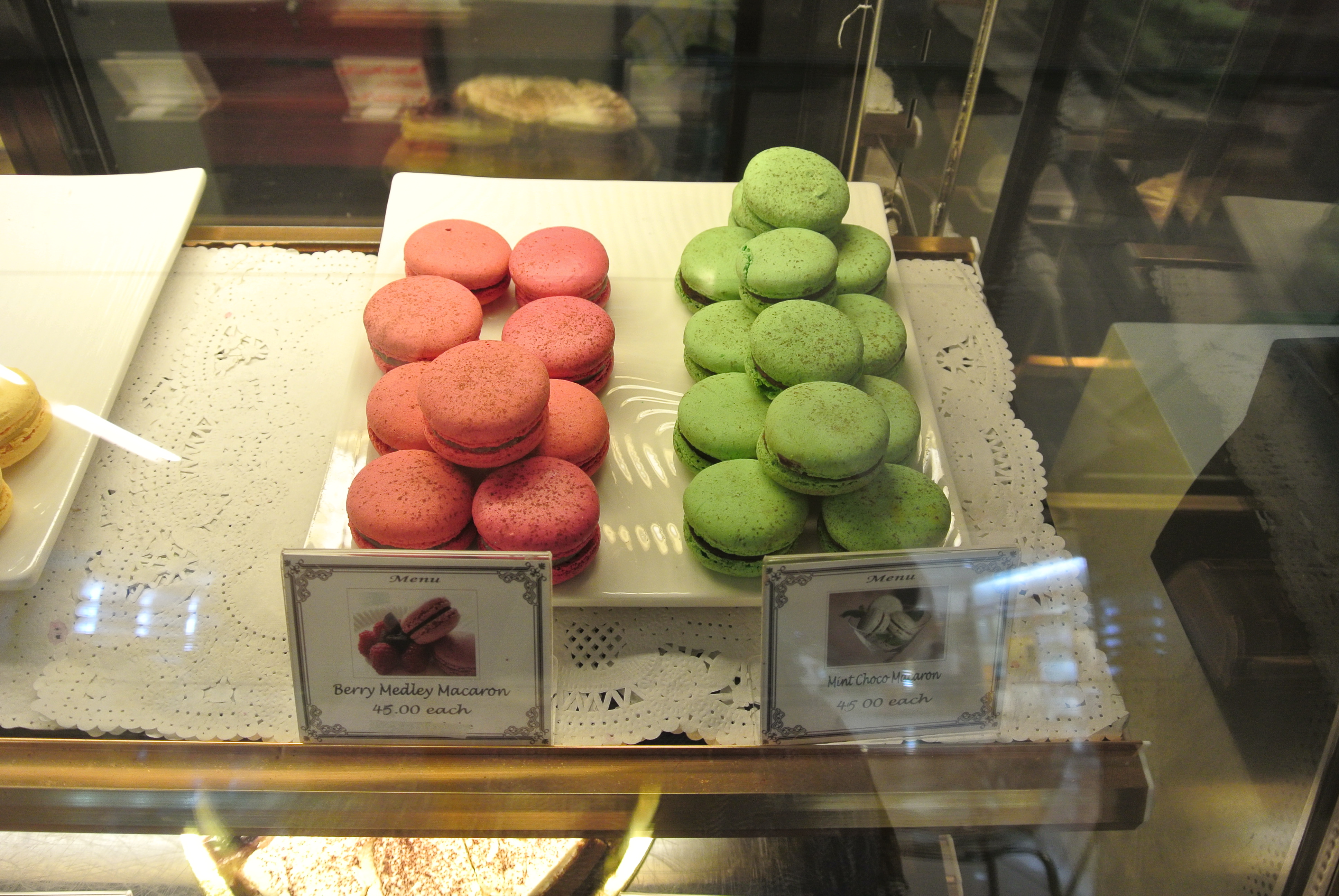 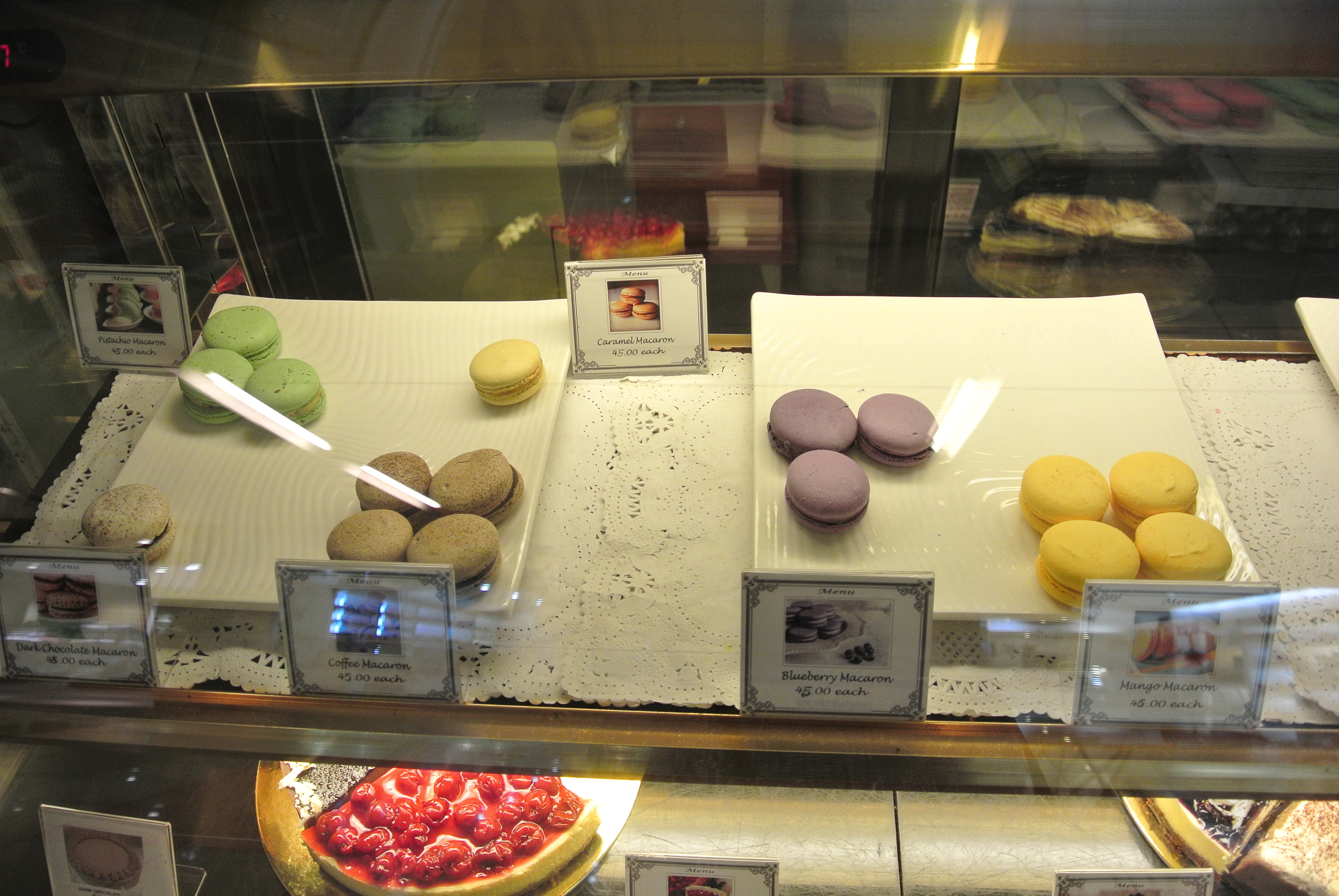 There was this quirky home stuff store, Hutch. I passed it by but this cupcake stand caught my eye! I wanted to buy both of the cupcake stands but it, unfortunately, cannot be disassembled. Sigh. (They also have it in gold.) 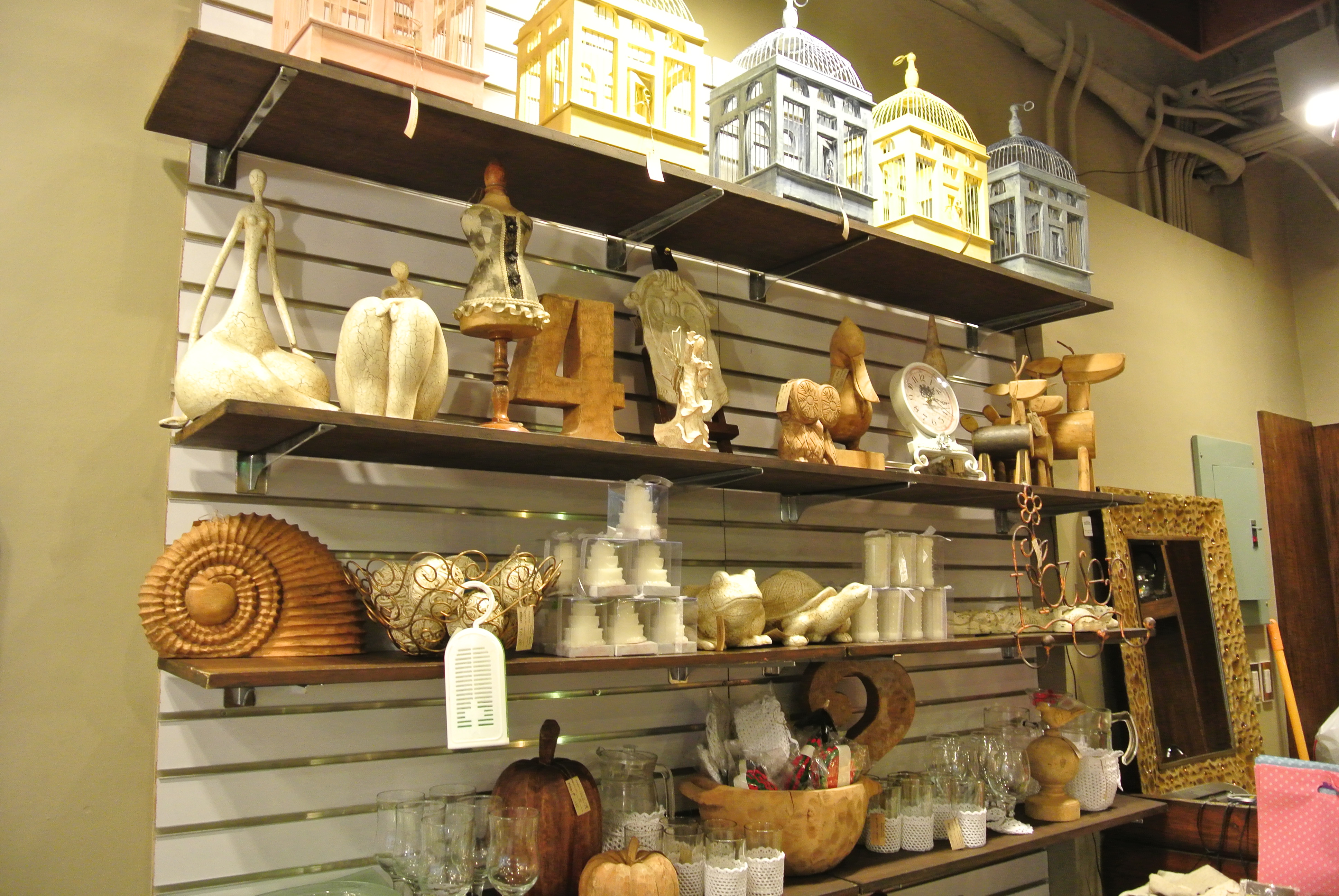 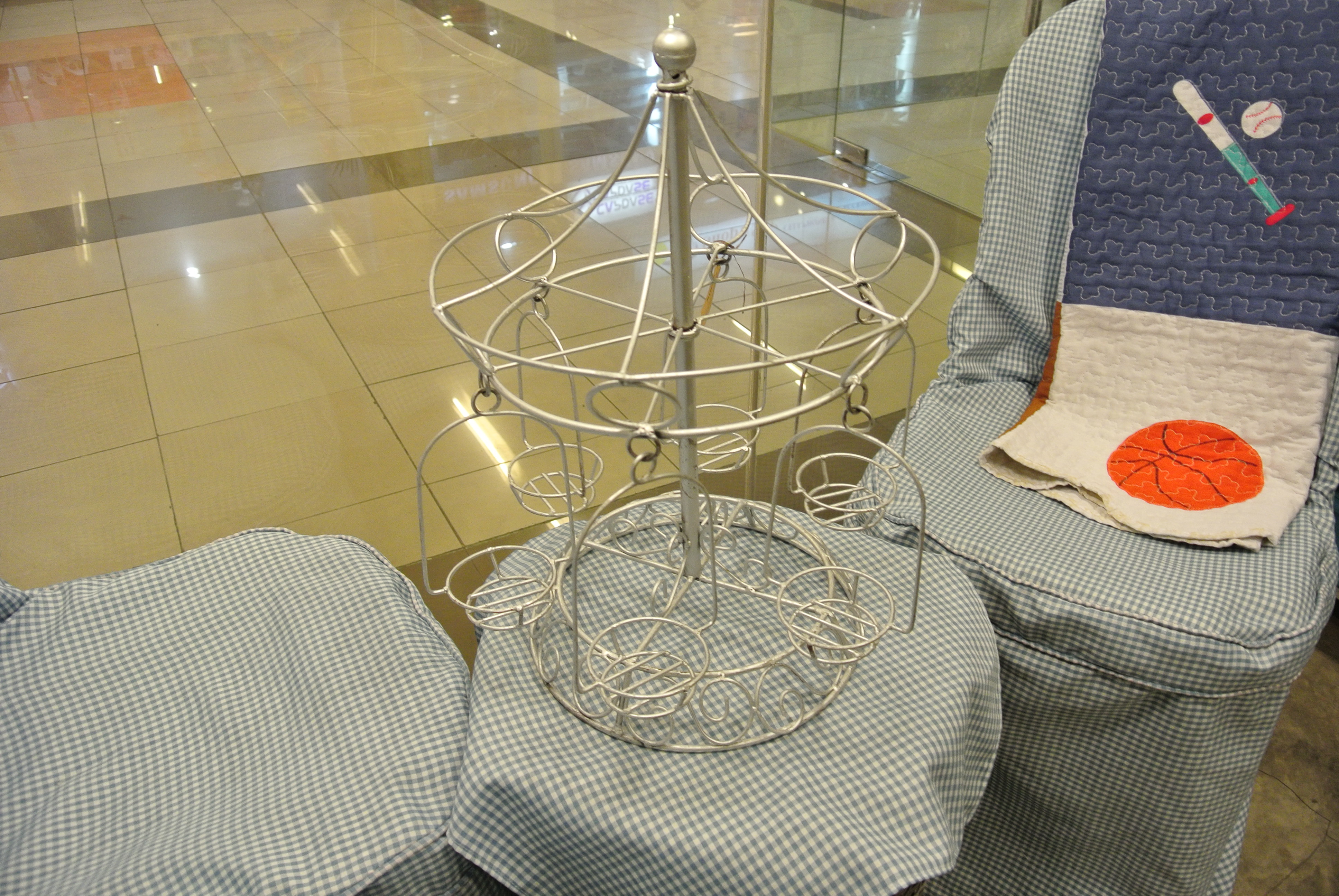 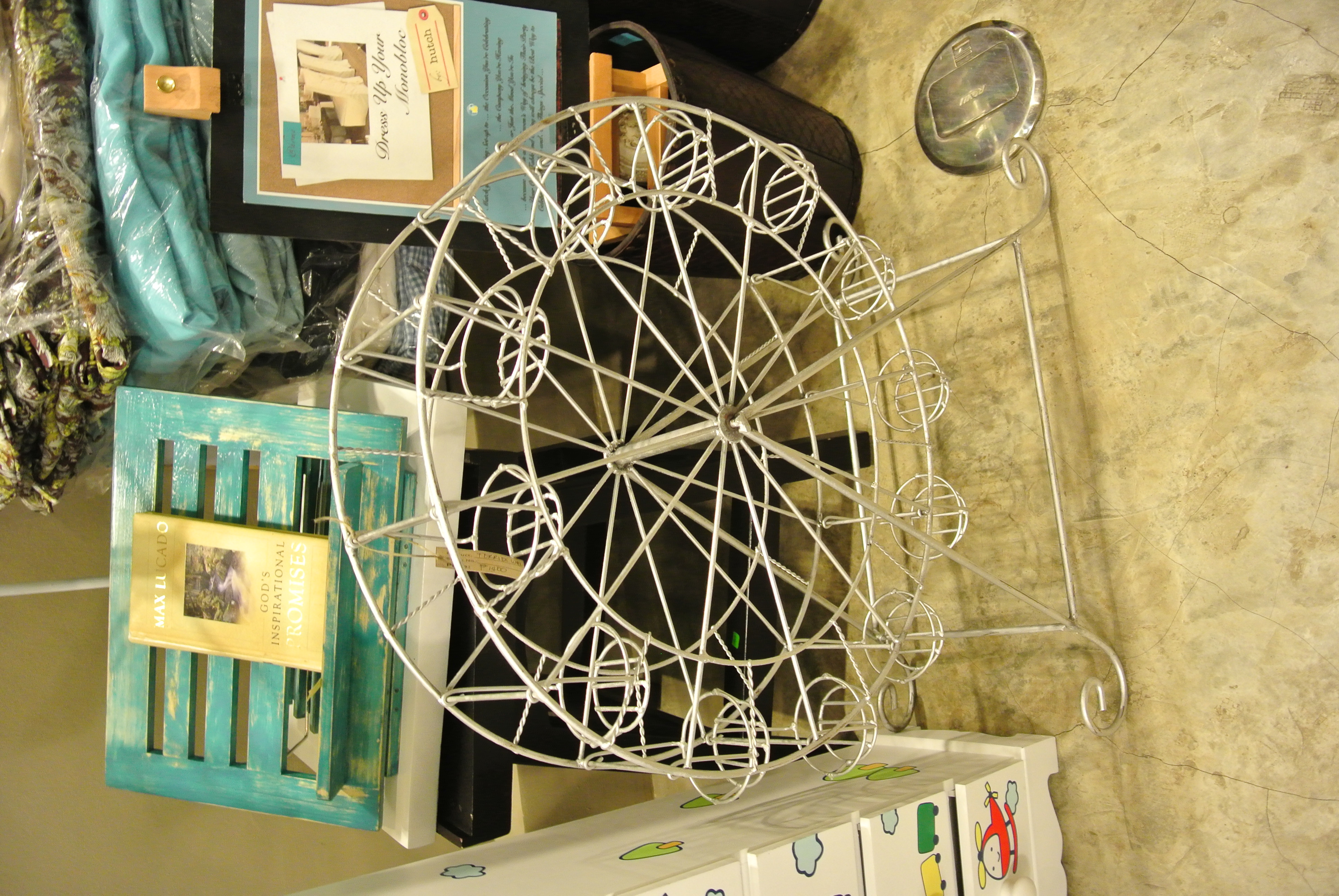 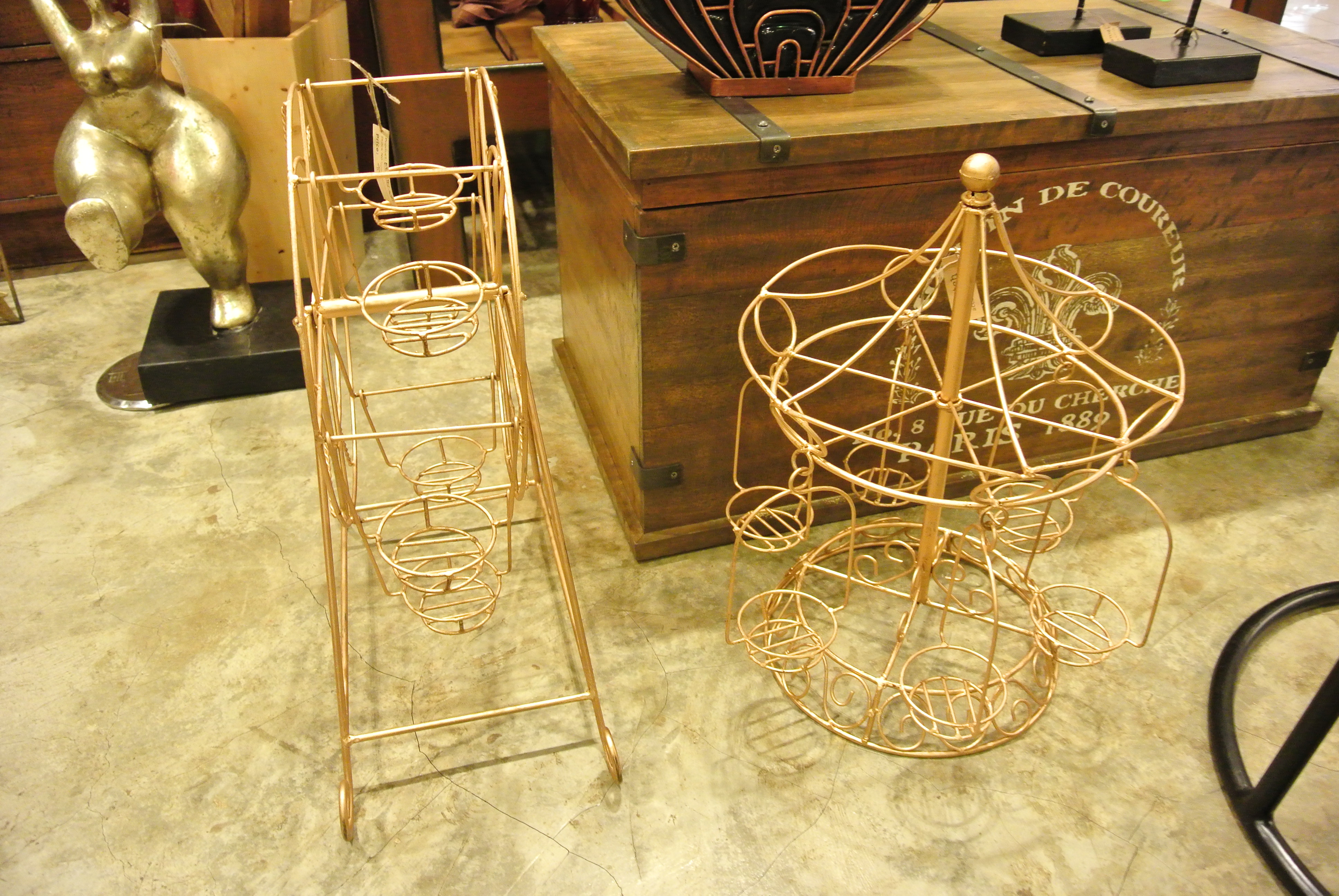 After roaming around at BTC, I asked around on how to get to Larsian’s BBQ. This guy was a traffic enforcer at BTC and he gave me instructions and tried to hail me a jeepney to get there. After 20 minutes of trying to do so, he offered to bring me there via his motorcycle. I know riding on a stranger’s motorcycle (and a female solo traveler at that) is risky, but there were two other traffic enforcers who saw us and I did it (I was sending C messages while in the back of his motorcycle haha). 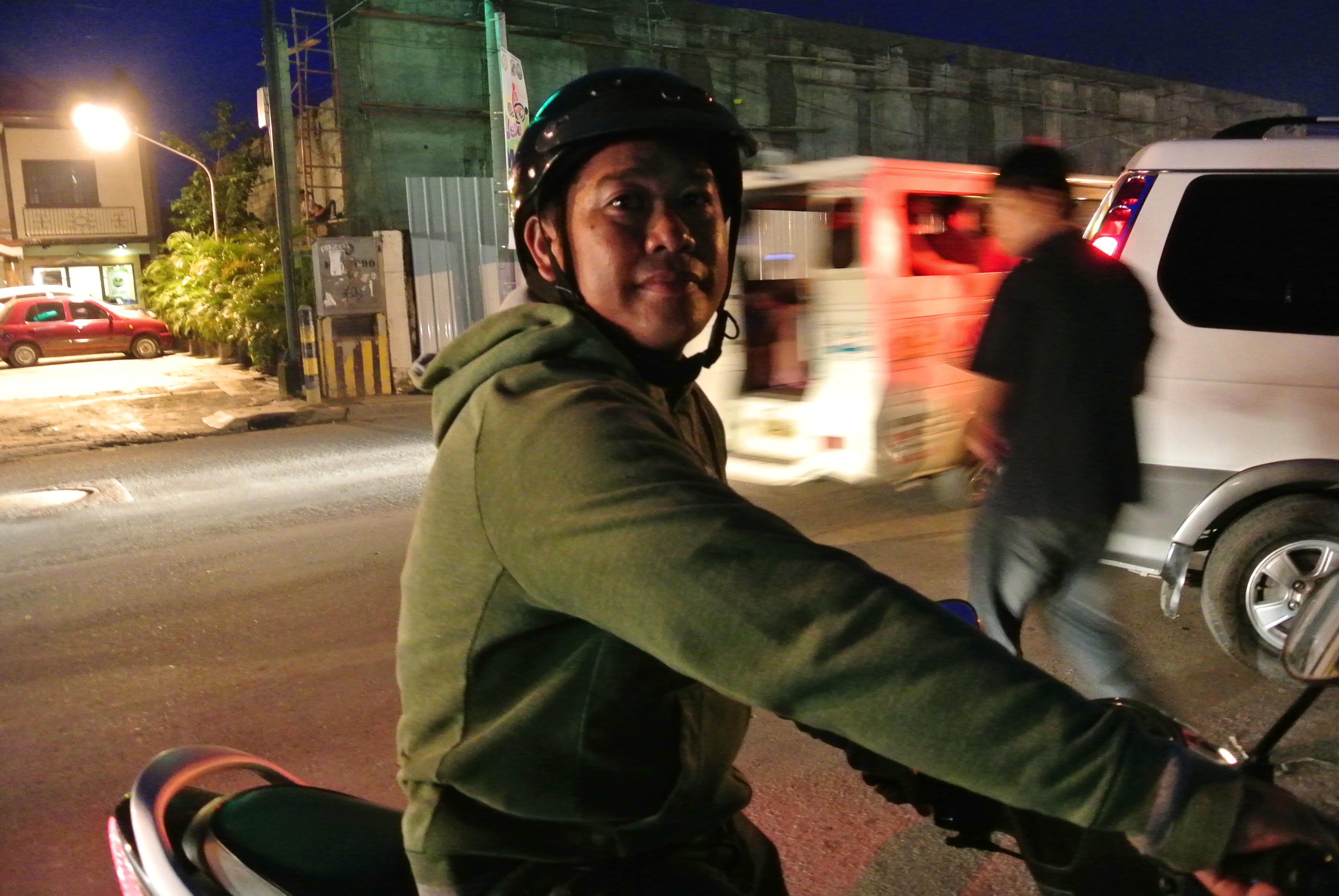 Finally! Apparently, how to do this was grab a plate and put on all the food you want to be grilled. The waitress was asking me if I wanted puso (heart) and I kept saying no until she showed me a sample.. which was leaf-wrapped rice. Haha! I had chorizo, chicken wings, pork barbecue and liempo. Everything in the photo below cost me Php 98. Not bad. 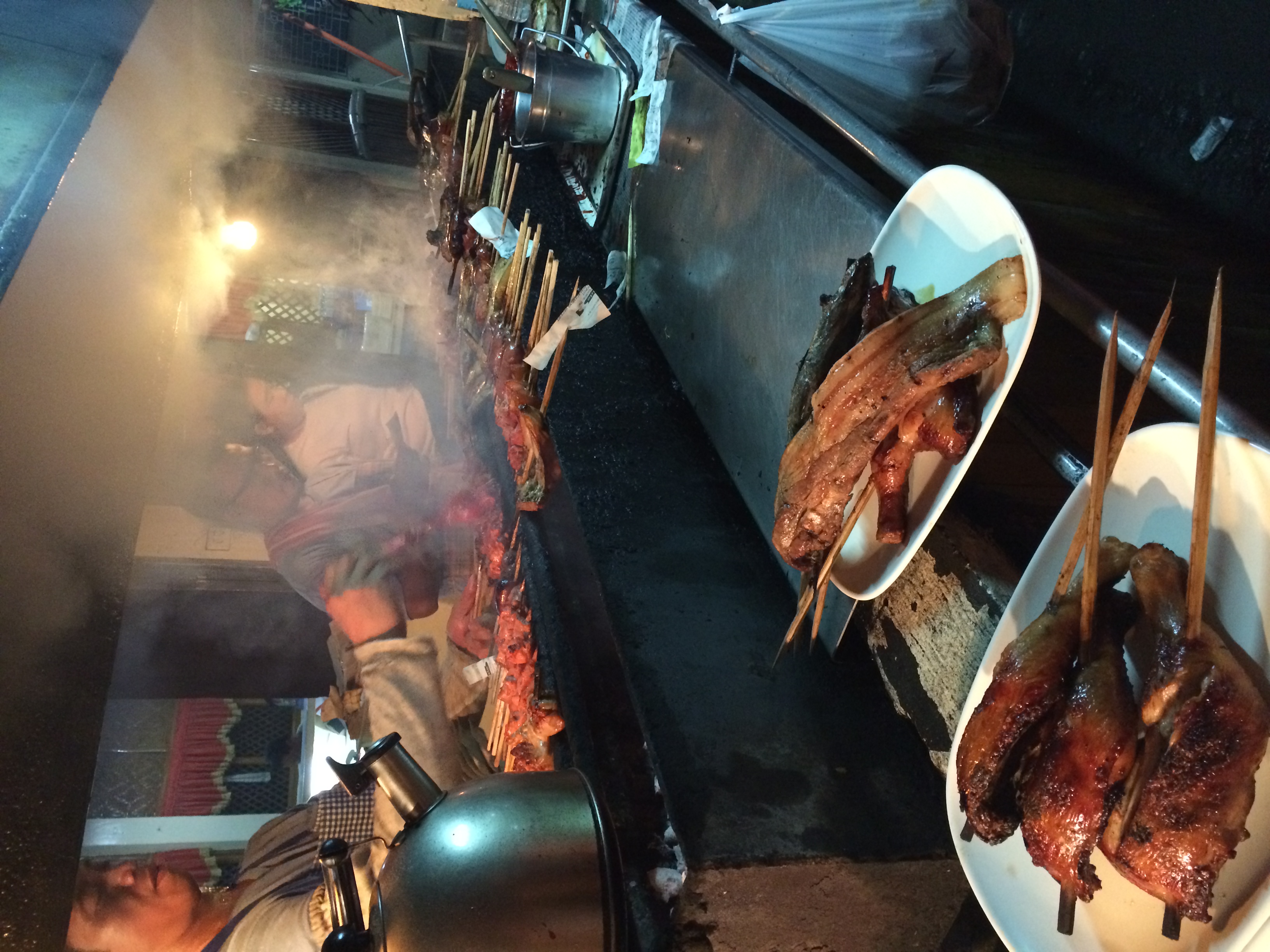 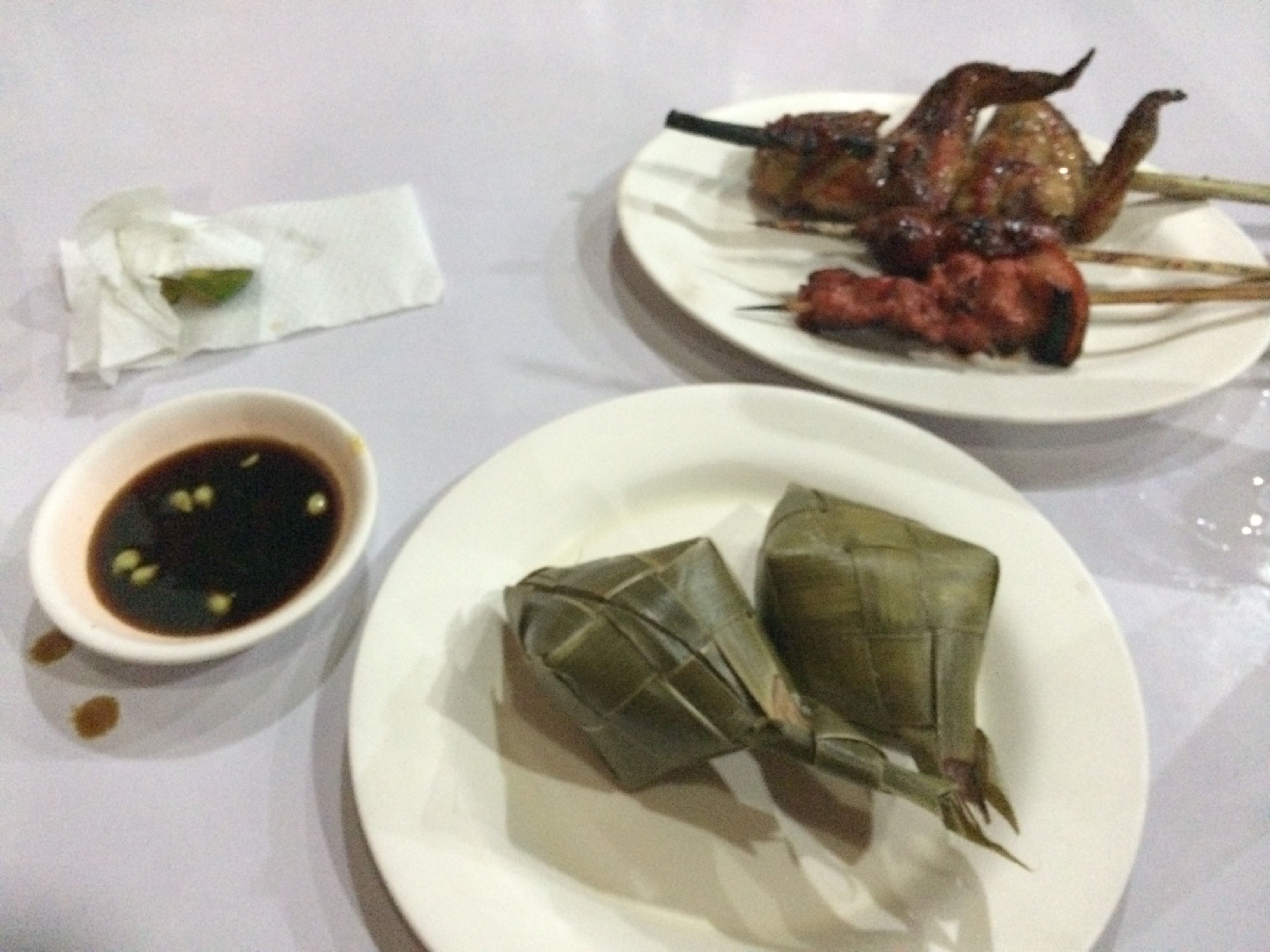 Beside the hotel is Cable Car. Since the hotel bar is closed for renovation, I went in for one glass of Tequila Sunrise to cap off the night. 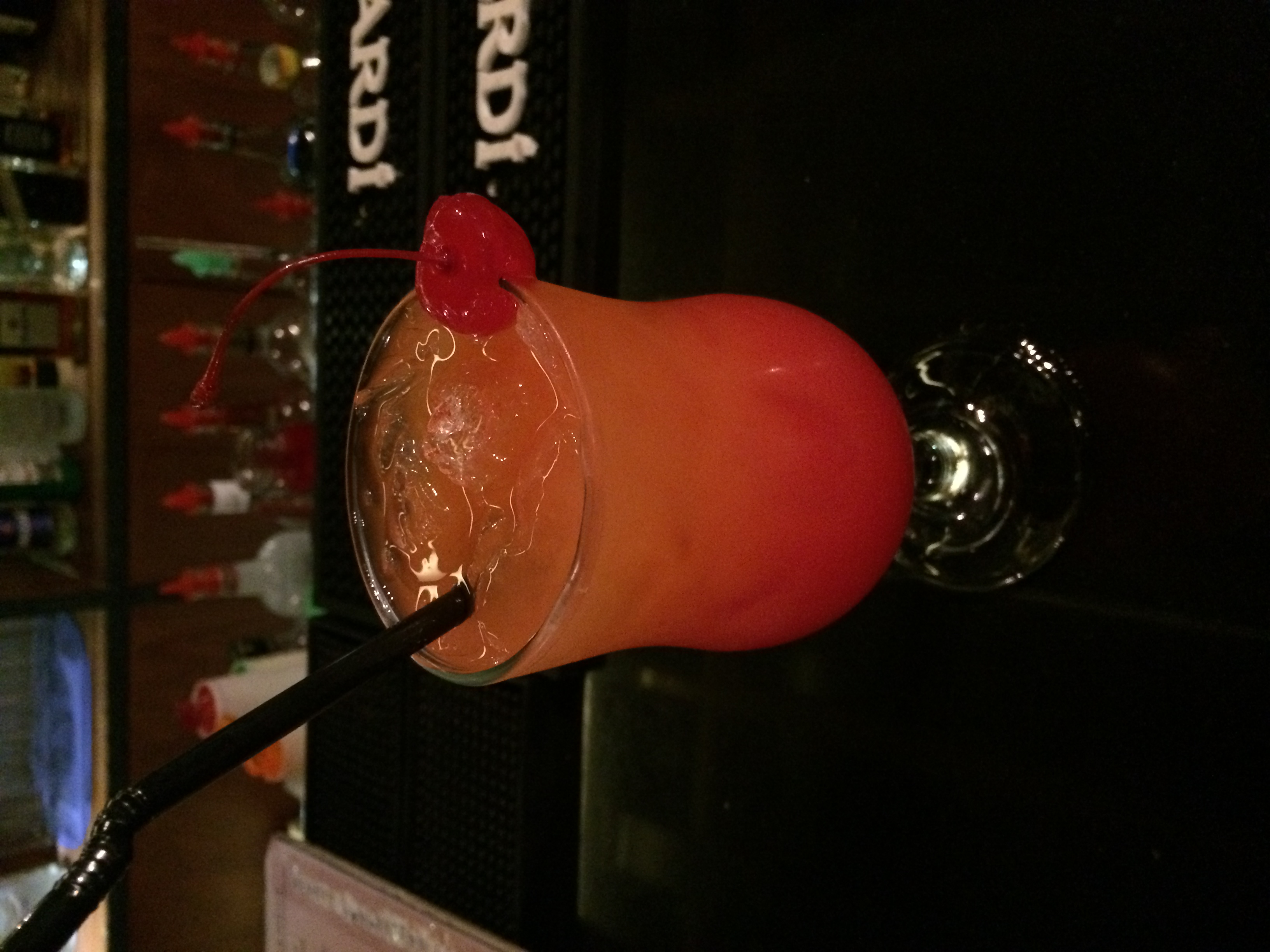 Playing around in my bed while watching TV – the perks of being on my own. Good night Cebu, you have been so good to me. 😉 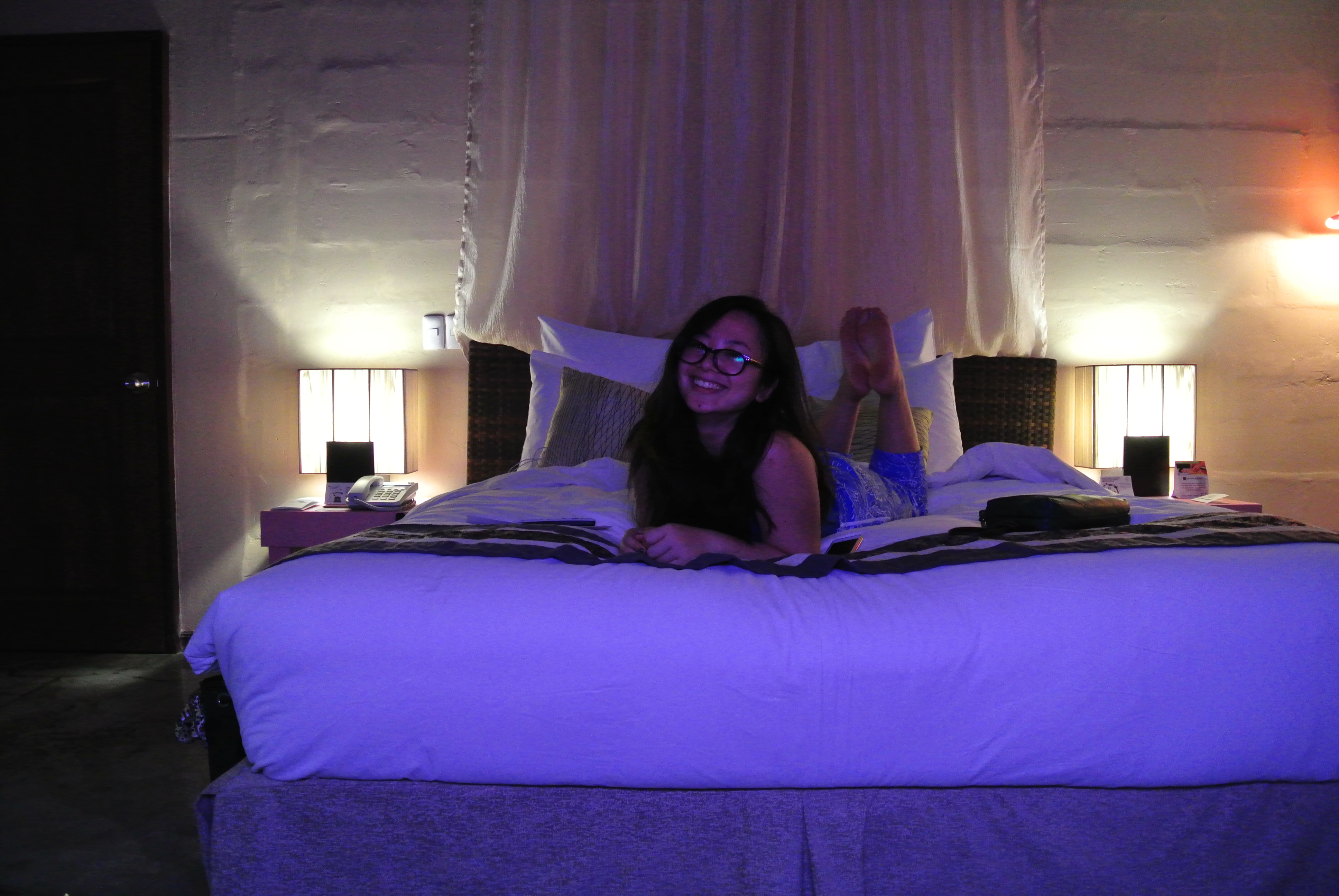